Who Makes It To The Finals Of Yes Bank Indian Masters 2018?


After a close battle throughout the tournament, today the Jaipur Polo Ground witnessed the final attempt of the teams to qualify for the finals


The crucial day of Yes Bank Indian Masters 2018 got into action at 1:00 pm where for the last time all the four teams will be in action to qualify for the finals.

The match started where in no seconds Matthew Philip Perry took the ball tapping through the goal post marking the first goal of the match. After this, the chukker witnessed a number of defending shots. Coming into play Dhruvpal Godara took a clean where he was defended by the opponent team but the rockstar still managed to secure the first goal for the team. But Palermo Polo was soon answered with Matthew Perry securing the second goal for the team. With this the scores came to Rajnigandha Achievers 2 and Palermo Polo 1.5. The game got into action once again where Rajnigandha Achievers achieved a favor of 60 yard penalty shot which was taken by Matthew Perry , but unfortunately he missed the shot.

The next chukker ended with no changes on the LA POLO scoreboard and wrapped at 2-1.5. With this the next chukker came into play where Matthew Perry was on strike taking a 60 yard penalty shot marking the third goal of the team. Soon after this goal, Matthew gets hold of the ball the again and takes the ball all alone through the goal post. Yet again in action, Pranav Kapur from Rajnigandha Achievers stroke third goal of the chukker marking the fifth for the team. The chukker wrapped with 5-1.5. 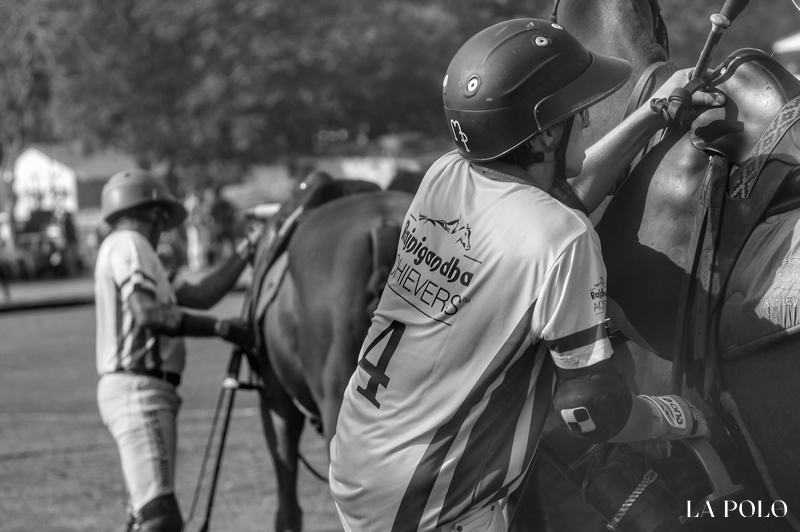 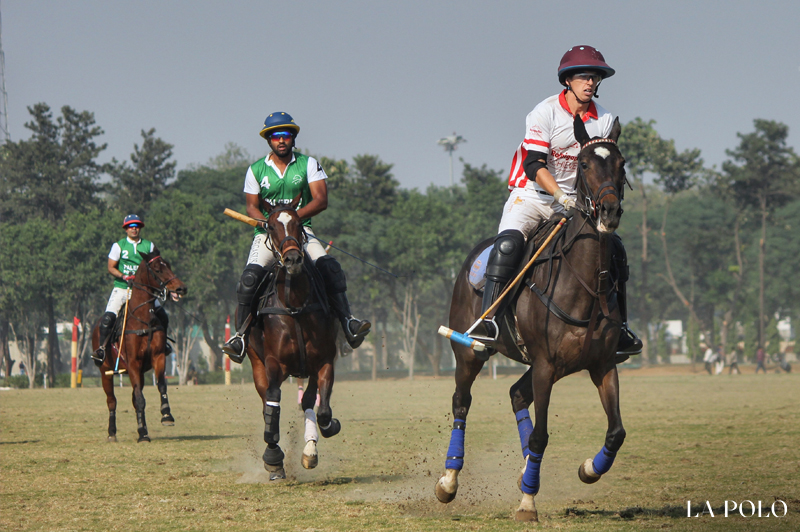 With the fourth chukker in action it was Gaurav Sahgal who took the 40 yard penalty shot securing the sixth goal for the team. He was followed by a counter attack of Dhruvpal Godara. The scores came at 6-2.5 by the end of the chukker. The fifth chukker started of with Palermo Polo striking a goal. The chukker witnessed no more goals until Pranav Kapur came to take a 30 yard penalty shot with which the match ended at 7-3.5.

The first chukker had the game in a very taut condition and did not witness any goal until the dying minute of the chukker. In the wrapping minute Mazzini hit the ball straight into the goal post. Simran even after trying to rescue the ball could not save the goal. The chukker wrapped at 1-0 in favor of Sona Polo. The second chukker did not see any progress in the scores from both the ends. With this the game entered the third chukker where it was only Abhimanyu who stroke the second goal for Sona Polo. 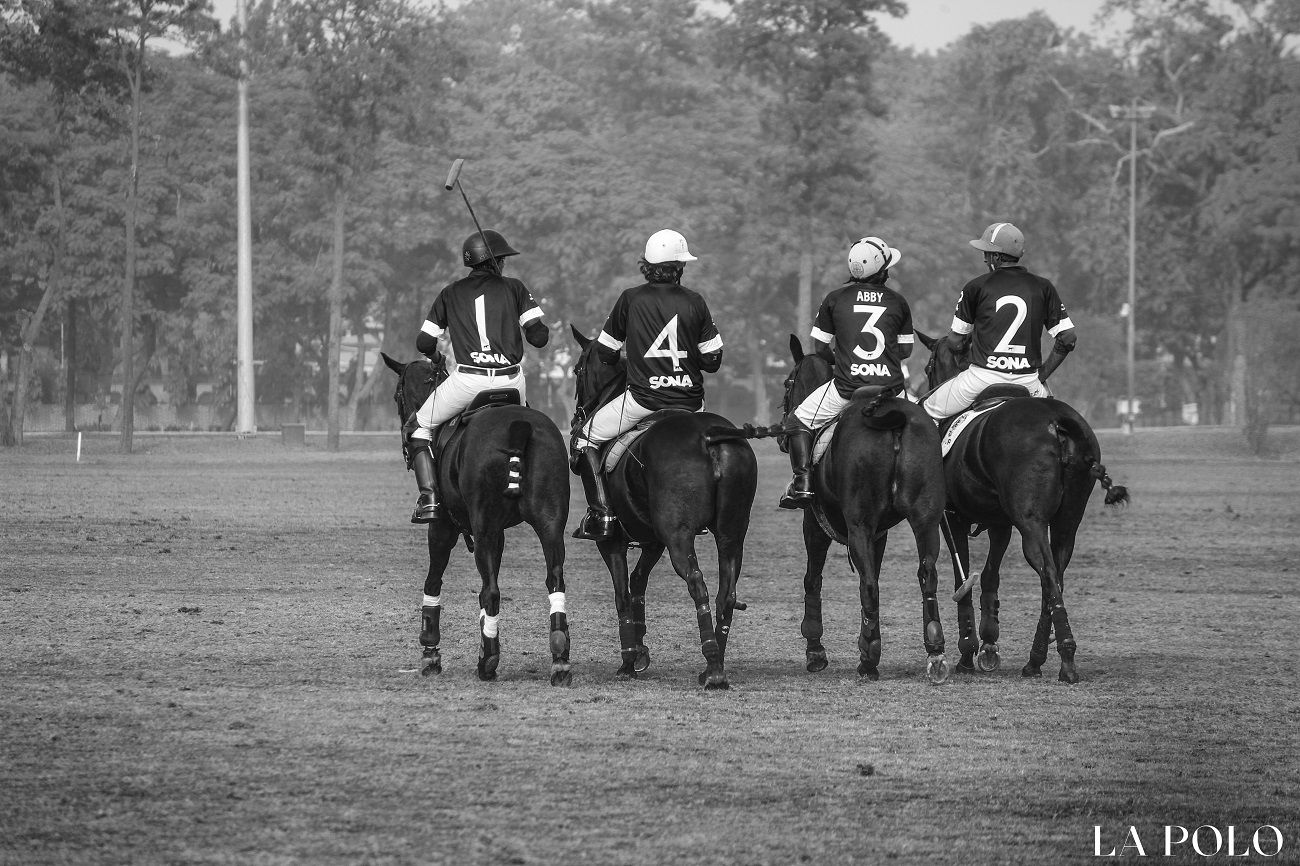 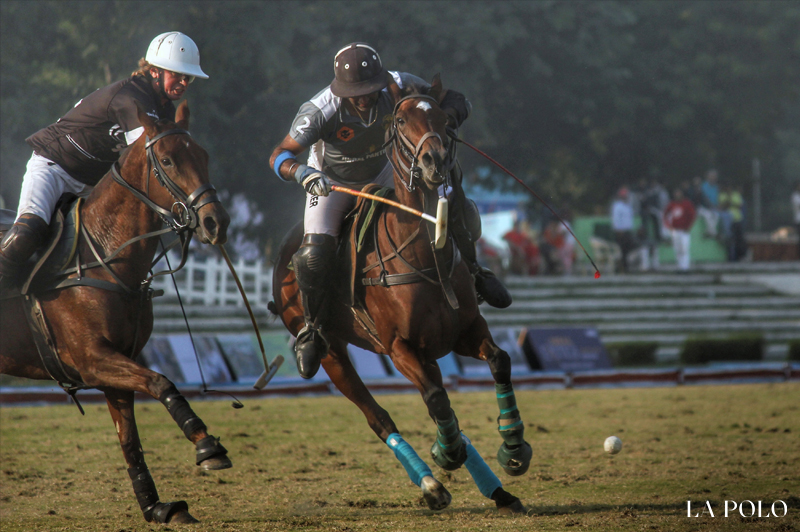 The fourth chukker started with the first goal for Jindal Panther/Garcha Lions which had Simran on strike. The next goal had Mazzini in action who took the ball but lost the grip when Raul hit the ball back. Complementing the move Simran hit the ball with a back hand but with a quick move Mazzini shot the ball with a cut shot. The chukker wrapped at 3-1.

The last chukker started and saw only one goal by Raul where Mazzini was in full spirit to stop him but could not. The match ended at 3-2 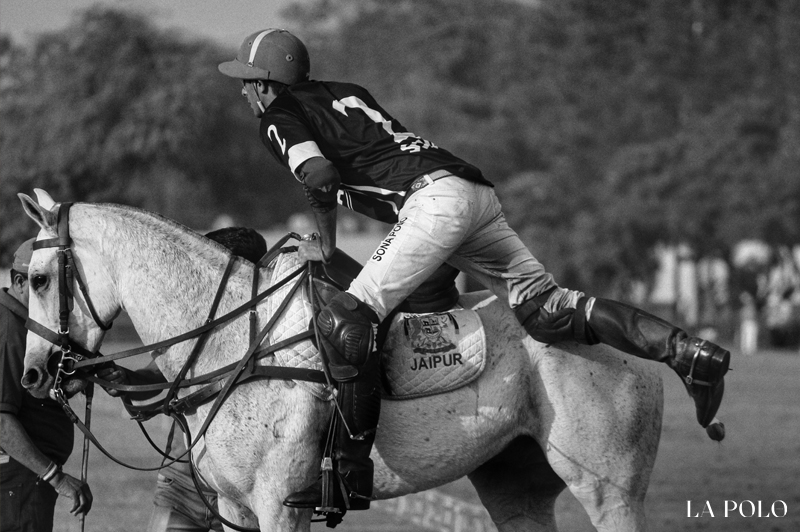 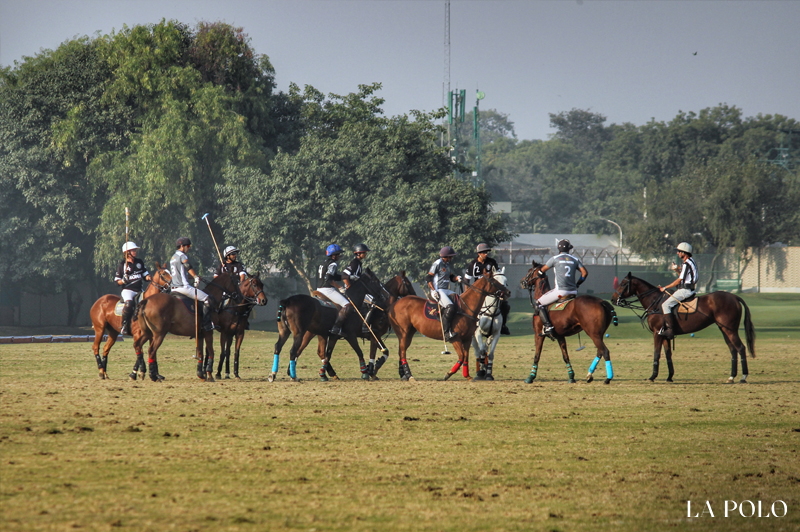