Face-off For The Finals


he Bhopal Pataudi Cup saw some nail-biting semi-final action today. Today’s matches played between the semi-final qualified teams got tough powered by a zeal to enter the finals.


The fourth day of Bhopal-Pataudi Cup 2018 called for the semi-finals of the tournament. After the tournament witnessed a competitive spirit for three days among all the participant teams, it was time to fight the battle for the entry in the finals.

The semi-finals took place today, that is, 20th October 2018 at Jaipur Polo Ground, New Delhi. The first match of the day took place at 2:00 pm between LA Pegasus Polo-Titans and Sona Polo, while the second match was played at 3:00 pm between Jindal Panther and Rajnigandha Achievers.

The participant players for the semi-finals were: 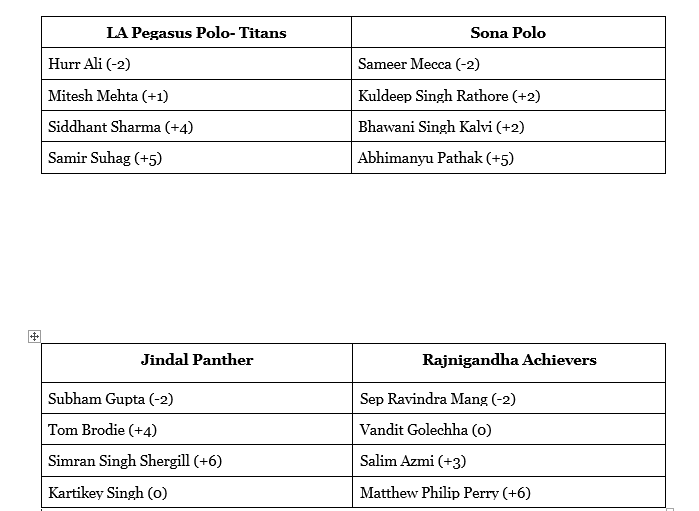 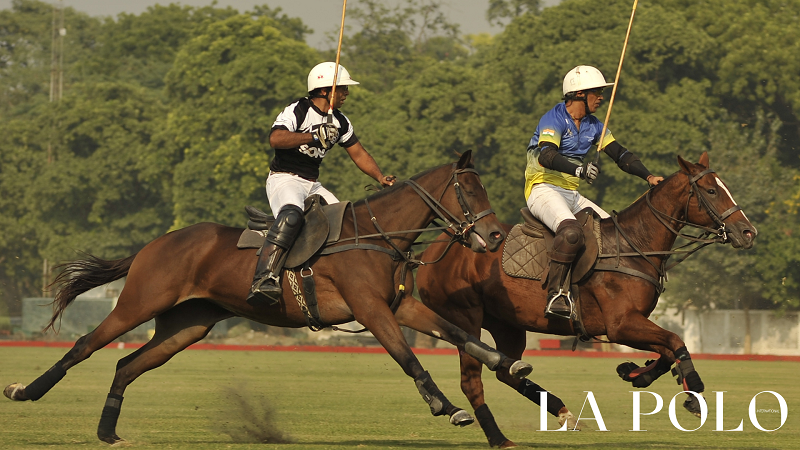 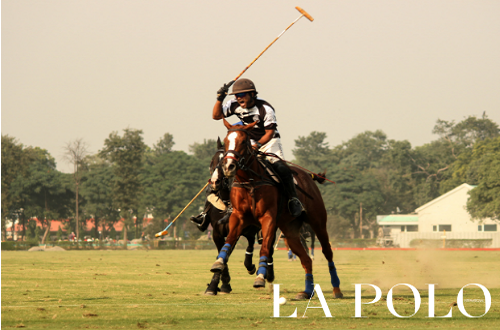 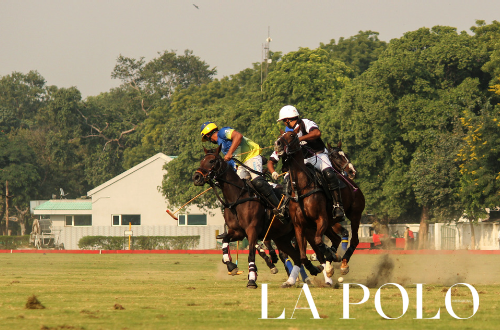 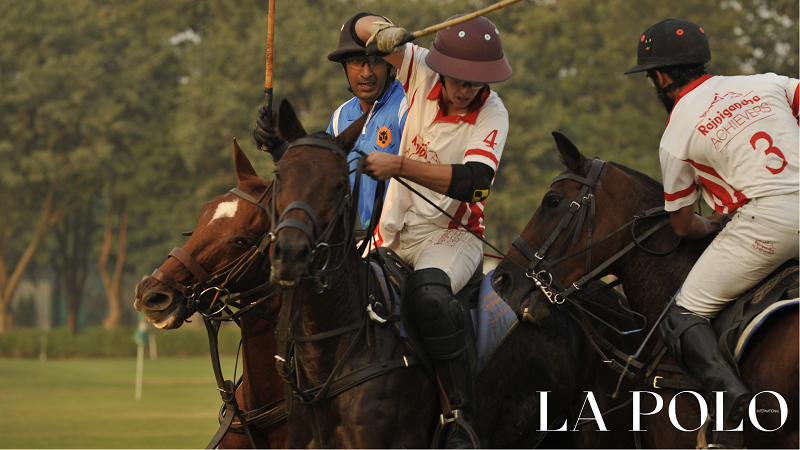 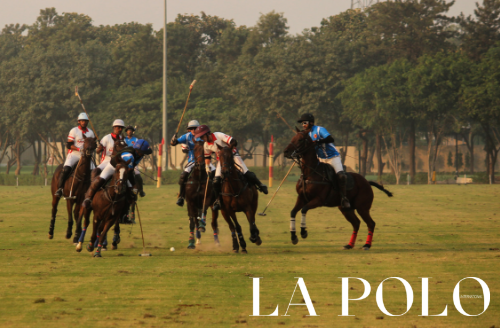 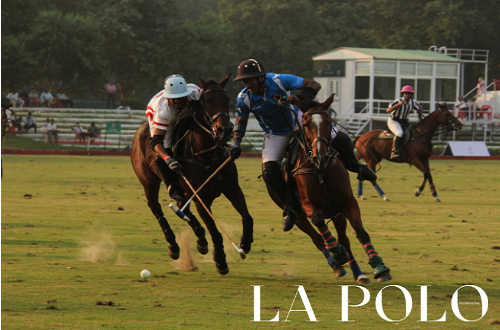 Tom Brodie scored the opening goal of the second chukker. The score after Tom Brodie’s goal was 2.5 - 2 with Rajnigandha Achievers. Salim Azmi scored for Rajnigandha Achievers just after Tom Brodie’s goal. Tom Brodie and Simran Shergill scored a goal each in the closing minutes of the first half to help Jindal Panther get in the front. The second chukker came to an end after Simran’s goal. Jindal Panthers were winning after the first half by 4 - 3.5.

Tom Brodie opened the scoring in the third chukker. The score after Tom Brodie’s goal was 5 - 3.5. Vandit Golecha replied back with a goal. Jindal Panthers were leading the match after the third chukker by 5 - 4.5.

The finals of the Bhopal Pataudi Cup will be played between Jindal Panthers and Sona Polo tomorrow at 3:00pm at the Jaipur Polo Ground.