The heated quarterfinal action of the Julius Baer Gold cup commenced with the first two match-ups at Al Habtoor Polo Resort and Club. Abu Dhabi Polo took on Zedan Polo in the first event and Desert Palm vs Ghantoot Polo team was the second event of the day. The 18-Goal tournament will have the Abu Dhabi Polo team against Zedan Polo to determine the 1st finalist of the event.


Abu Dhabi began the game with a one-point handicap disparity lead and capitalized on it when Santiago Gomez Romero and Alfredo Cappella scored consecutive goals. Zedan’s Raul Laplacette kept his team in the game, answering Abu Dhabhi with subsequent goals of his own. He was able to secure a minor one point lead for his team going into the second half. Abu Dhabi retaliated in the second half of the game, recapturing the lead and closing the game with 9-8 to qualify for the semi-finals of the Gold Cup. 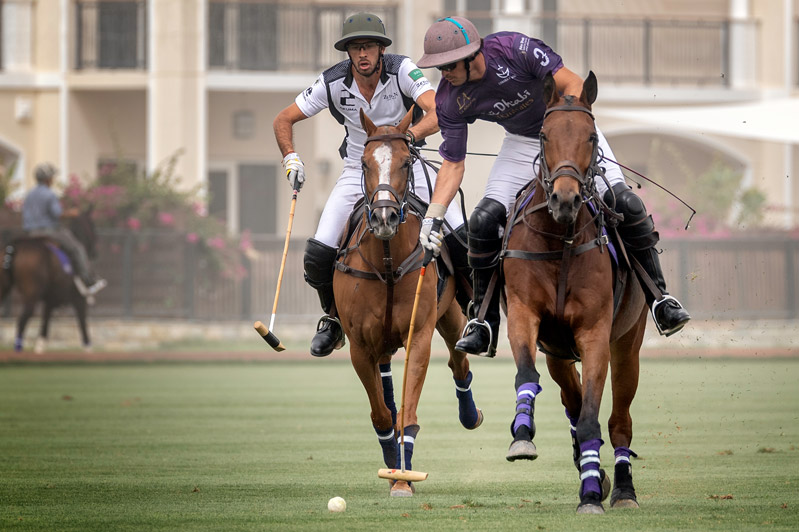 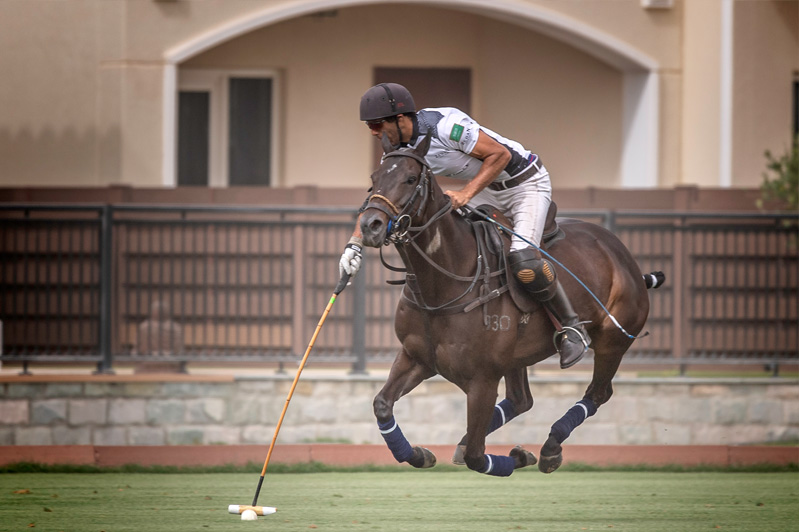 
After a rollercoaster of a 1st quarterfinal, the second matchup of the day saw Desert Palm Polo team display a dominating performance against the excellent team of Ghantoot.

Desert Palm maintained a strong hold over the match proceedings right from the beginning. By the end of the first half, Desert palm commanded a 6 point lead with 7-1.

Ghantoot outscored the victors of the game in the second half 5-4, but the six-point lead was too much and they weren’t able to subdue the aggressors. Desert palm became the second team to qualify for the semi-finals of the Gold’s Cup with 11-6. 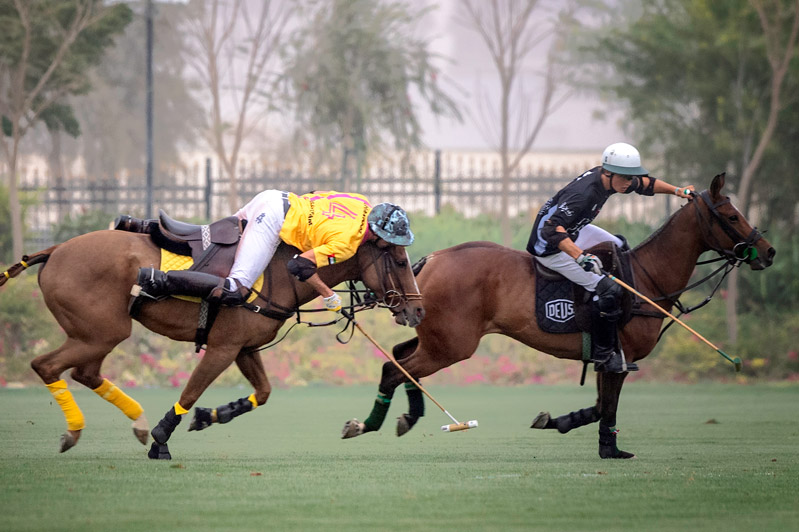 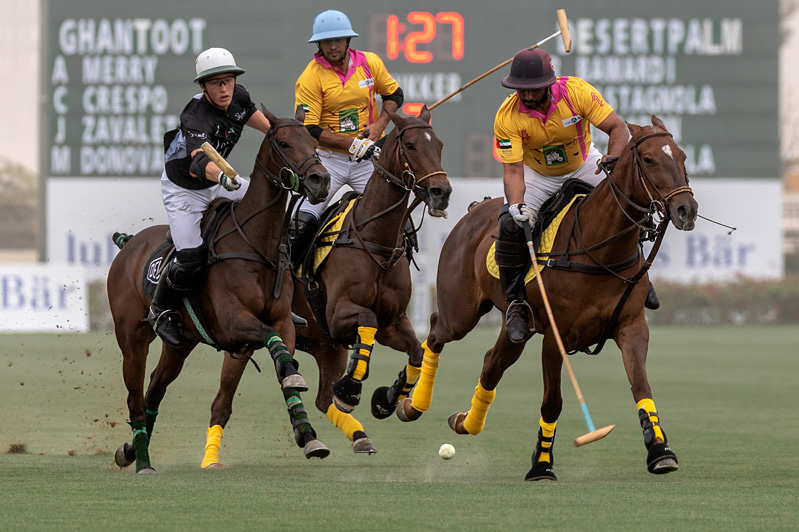