Intro- On a bright, windy Friday afternoon in Delhi, the semi-finals of the SMS Gold Vase commenced at the Jaipur Polo Ground.


With Manuel Pascuel and Salim Azmi refereeing, the match began with a beautiful scramble and Simran Singh Shergill made his first attempt at the goal, narrowly missing.


With Martin Pascual and Salim Azmi umpiring, the match began with a beautiful scramble and Simran Singh Shergill made his first attempt at the goal which he narrowly missed. Tom Brodie opened up the scoring with a perfect 40-yard penalty yard conversion. Akshay Malik fired back with a field goal to equalise the score at 1-1. Despite repeated attempts, neither team was able to convert another goal in the chukker.


The second chukker began with Abhimanyu Pathak almost scoring his first goal, just missing before the goal post and Shergill rescued the ball away. After a couple of attempts, Shergill was successful in converting his first field goal of the encounter. Tom Brodie then extended his team's lead by converting another penalty, this time from the 30-yard line.


The match resumed in the 3rd Chukker with Jindal's being awarded yet another penalty by the referee. This time Brodie was not able to get the goal for his team, unluckily missing the undefended goal. The next penalty shot, a 60 yarder for Sona’s Pathak, also missed its mark. Brodie was successful in his next attempt from the 30-yard line and scored his team's fourth goal. Another penalty saw Jindal's extend their lead to 5-1. Tom Brodie didn't repeat his initial mistake and converted the 40 yarder in a fabulous fashion. Siddhant Sharma and Abhimanyu Pathak tried to get their team back on the scoring board but to no avail. With the final few seconds left in the chiller, Pathak was finally successful in converting a field goal.


Jindal Panthers didn't let their opponents capitalize on the minor momentum. Simran Singh Shergill started off on a roll; scoring two back to back goals in the very first minute of the chukker. Abhimanyu Pathak converted a 40 yard penalty in a spectacular fashion to counter Shergill's aggression. The game concluded at 7-3 with Jindal's qualifying for the finals. 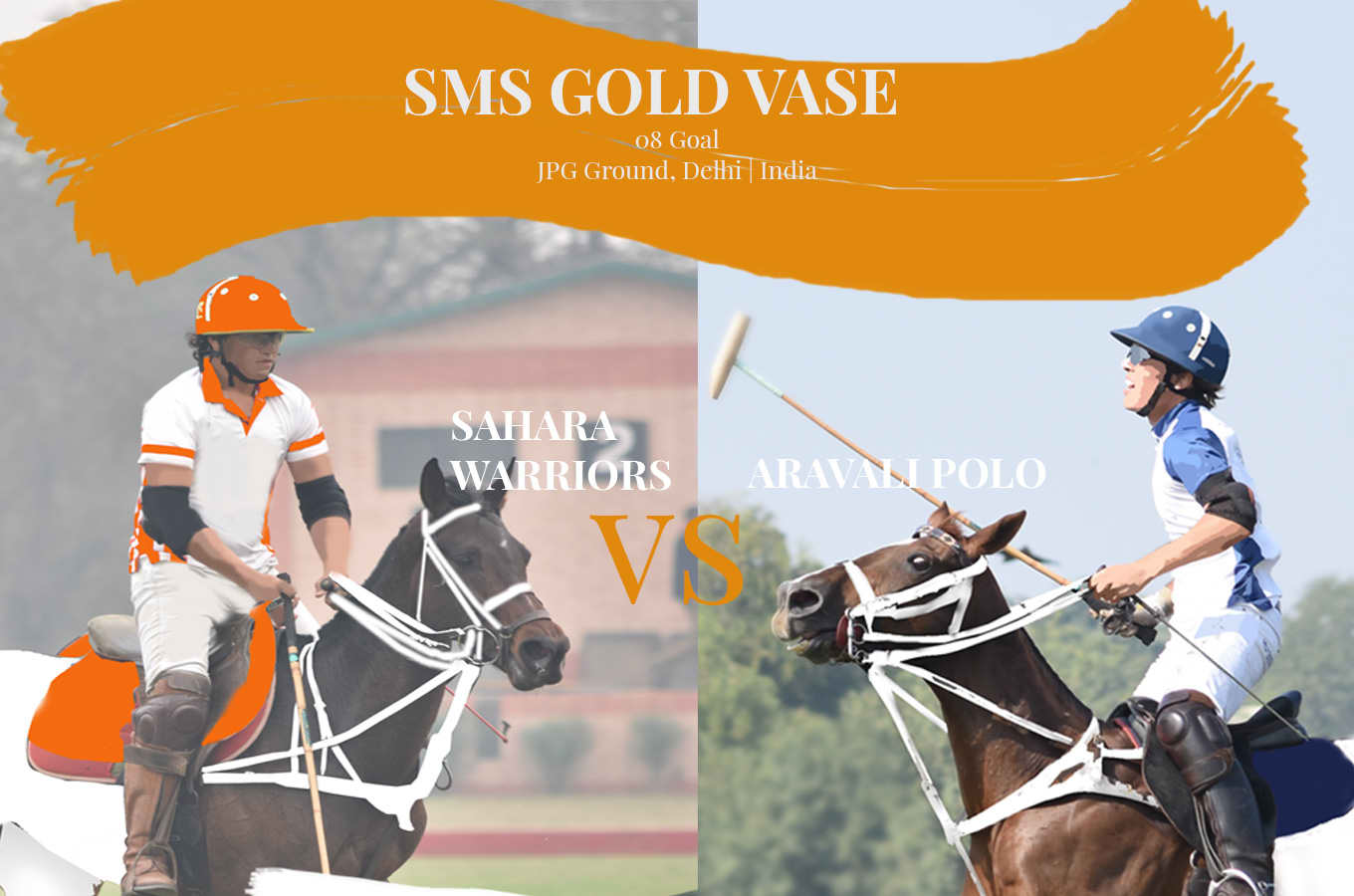 With the umpires, Abhimanyu Pathak and Martin Pascual, arriving on the field, the second semi final match up began shortly after the first. The initial part of the first chiller saw the duo of Salim Azmi and Vandit Golcha making repeated attempts at scoring but their attempts were foiled by the superb defensive game of Aravali. It was Matthew Perry who was able to score Sahara's first goal as he hit a magnificent field goal. Aravali quickly equivalised the score with a penalty conversion. Perry scored once again, with a lofted shot from the 40 yard penalty line. In the additional 30 seconds of the Chukker, Vandit Golcha was able to score a field goal.


The second Chukker saw an intense back and forth between the teams, but neither of them were able to convert anything in the initial part of the Chukker. With 2 minutes of gameplay left, Hurr Ali converted the chukker's first field goal which was immediately countered by Aravali's Kuldeep Rathore, scoring a field goal of his own to conclude the Chukker at 4-2.


The second half commenced and Hurr Ali, displaying amazing offensive prowess in the game, converted his second field goal 2:32 in to the third Chukker. The rest of the Chukker saw Sahara defending their 3 point lead successfully.


The fourth chukker saw Manolo picking his game to put his team back into the match. He made numerous attempts at the goal, but came up just short every time. Saving another goal attempt by Aravali's Pranav Kapur, Matthew Perry charged up the field, passing the ball to the better positioned Hurr Ali who dashed with the ball all the way to goal. Sahara now leaded with 4 points. With too less of time remaining in the final Chukker, they were unable to close the lead and Sahara became the second finalists of the 8- Goal SMS Gold Vase cup

DAY2: BATTLING ON THE SECOND DAY OF SMS GOLD VASE

DAY3: WITNESSING THE ACTION FROM THE LAST LEAGUE DAY OF SMS GOLD CUP