The day witnessed an explicit announcement for the Polo enthusiasts to fill their Polo Calendar dates, where H.E. Saeed Hareb, Secretary General, Dubai Sports Council remarked, “Dubai is a hub for all sports and the biggest one in Polo, we have it here in Dubai.” The first tournament of the Dubai Polo Season is all set to get into action from 25th Jan 2019 to last till 8th Feb 2019, where the Silver Cup 2019 will see eight teams participating to battle for a competitive 18-goal tournament at the Al Habtoor Polo Resort and Club. The Silver Cup is believed to be a world-class entertainment as well as fashion shows. The last edition of the cup had Zedan Polo Team evolving as the winners led by Pablo Mac Donough.

The participating teams are… 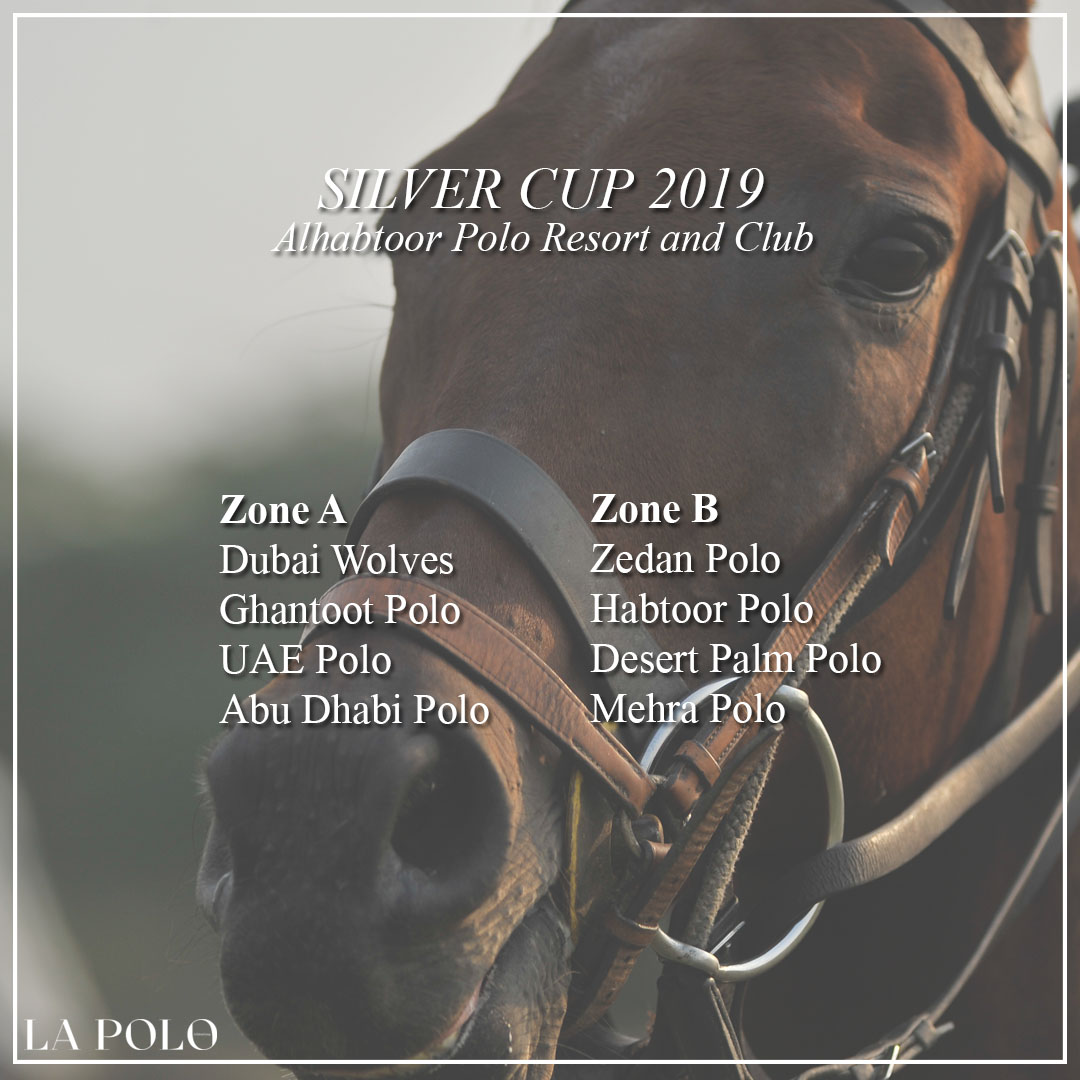 The draws for the tournament are as follows… 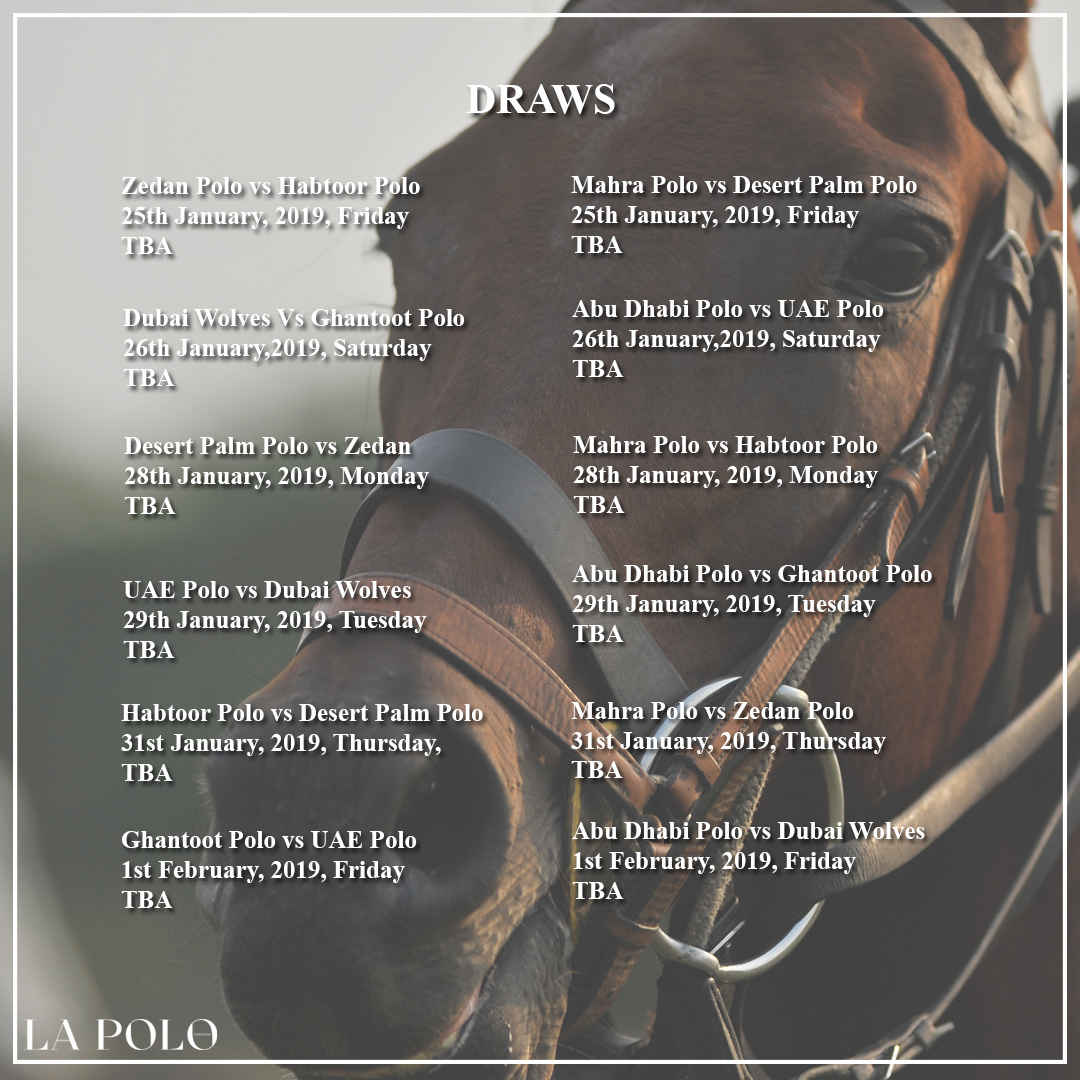 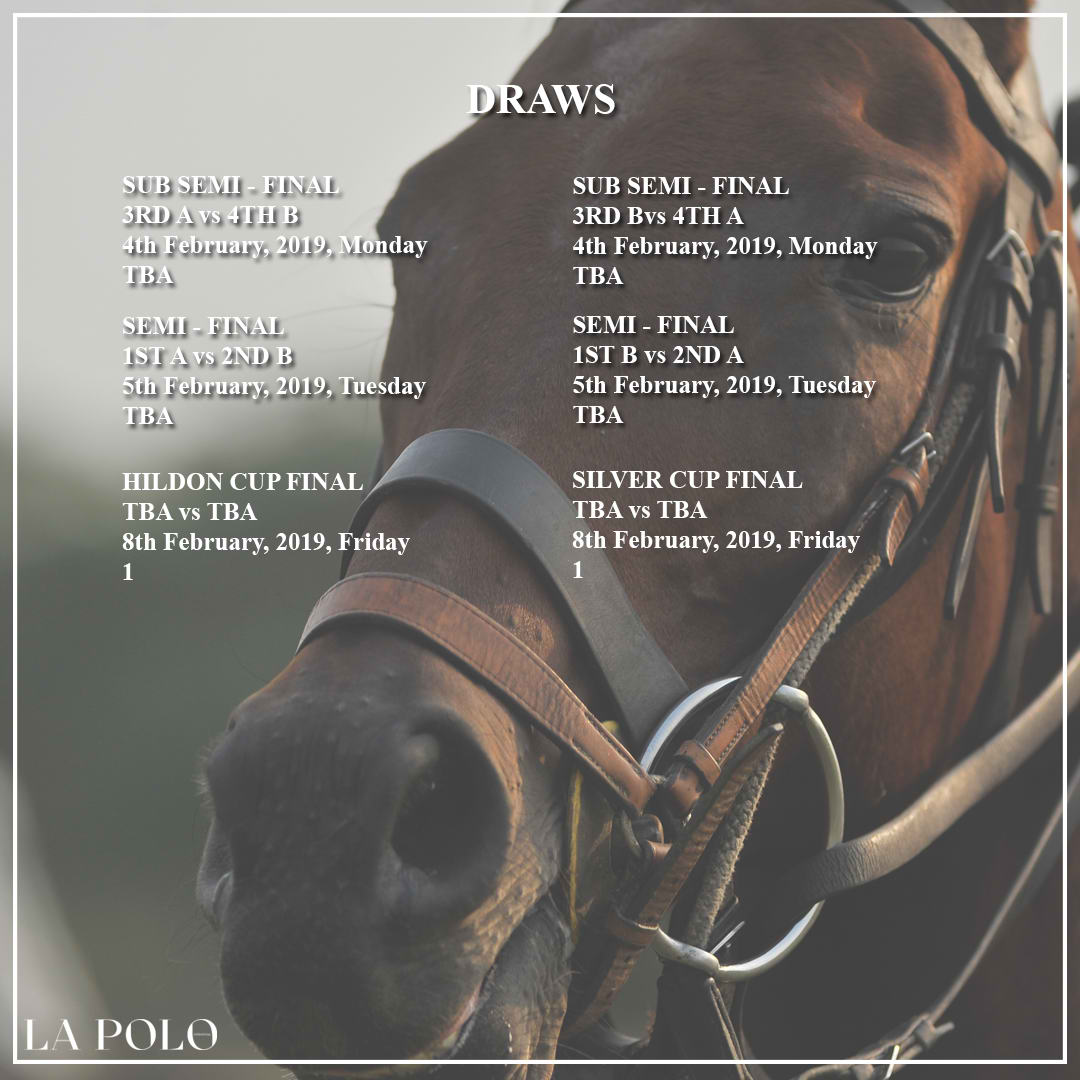