The Highlands Scotch whiskys make comprehensive statements for the connoisseur.

Single Malt from the Highlands takes on various shapes and forms. Because the area is so vast it is hard to make comprehensive statements. Typically, a single malt from this area is placed into four sub-regions. In the northern region, you’ll find big-bodied single malts, along with cereal sweetness and richness. In the southern region, there are lighter, fruitier whiskys with a distinct dryness. In the east, the whiskys are full-bodied and dry with lots of fruit and pungency. Finally, the Western Highlands extend the full body and real power with peaty, smoky overtones. 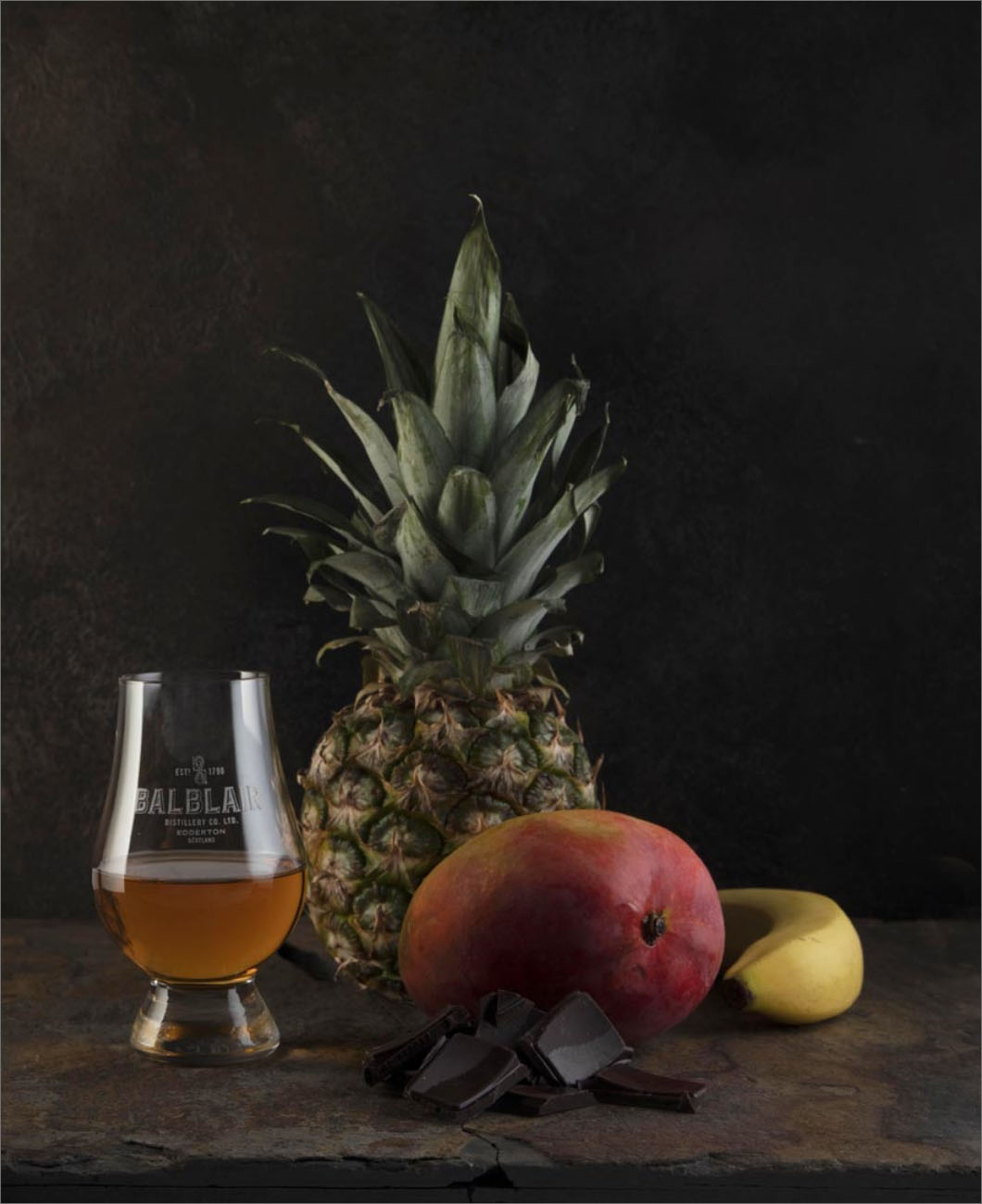 Balblair is one of the prime examples of this Highland spirit. Their ancestral craft and legacy are what sets them apart. For them it is not about making the most amount of whisky, it is about making their whisky the best it can possibly be. Being one of the oldest operating distilleries in the Scottish Highlands, the process still remains very anecdotal which gives the whisky its charismatic and robust character, yet at the same time possesses tropical fruits and has that wonderful airy quality about it. 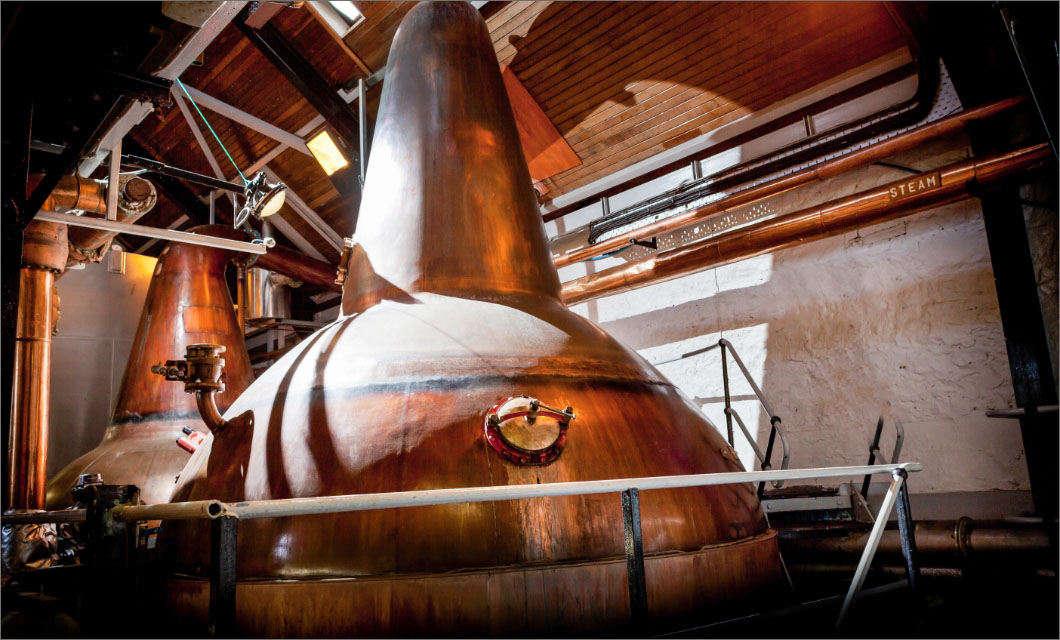 If you’ve watched the movie “The Angel’s Share” you’ll recognize the distillery as the Cannes award-winning movie was shot there. “When you look at the stunning landscape that surrounds the distillery and the beauty of the distillery itself, it’s not hard to see why Ken Loach couldn’t resist using the distillery in a number of scenes in the film,” said Lukasz Dynowiak, Global Brand Ambassador, International Beverage. 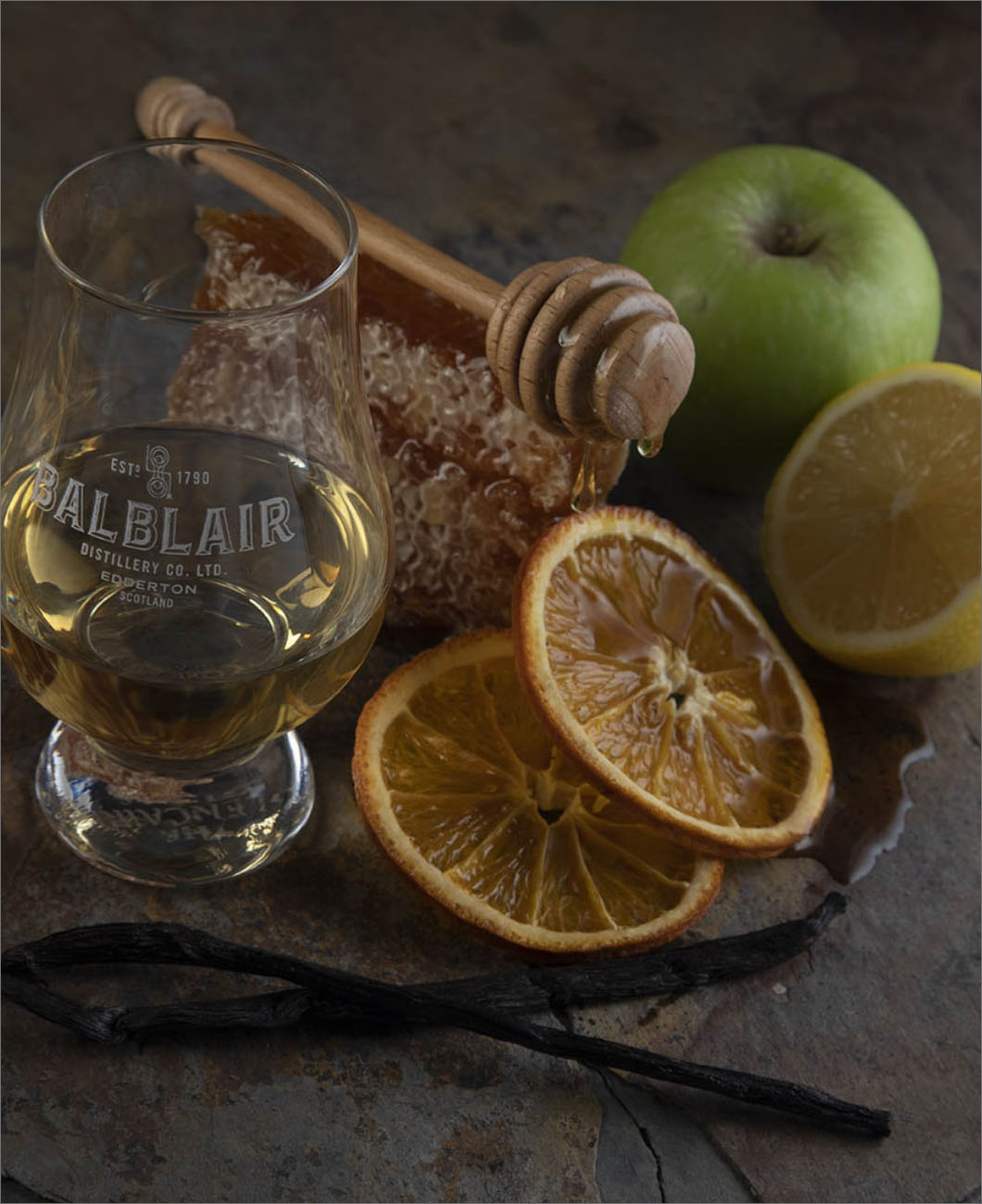 All of Balblairs collection is matured in American and Spanish oaks which helps to bring out the different textures. American oak brings vanilla, sweet, coconut, toffee butterscotch, whereas Spanish oak manages to contribute more dried fruit and spices such as cinnamon, nutmeg and star anise. If you’re a newbie at scotch tasting and drinking, all of this could seem a little intimidating; however, when it comes to pulling out the components of a whisky, everyone has their own peculiar sense of olfaction and taste, the only difference between an experienced palate is solely the capacity to put aromas into words. Truly, a new person can possibly smell the same aromas, it may just be difficult for them to verbalize. 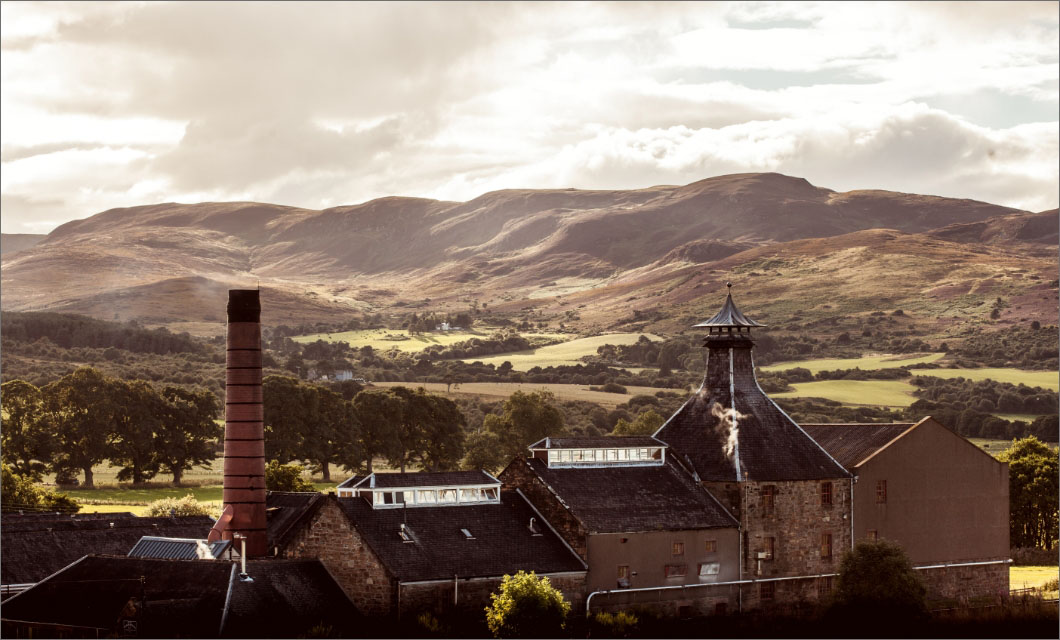 Glassware plays a significant role. Whilst a good glass won’t fix a poor drink, if you have an excellent whisky on your hands, then good glassware will help to elevate it, a good place to start would be a snifter or nosing glass such as Glencairn. 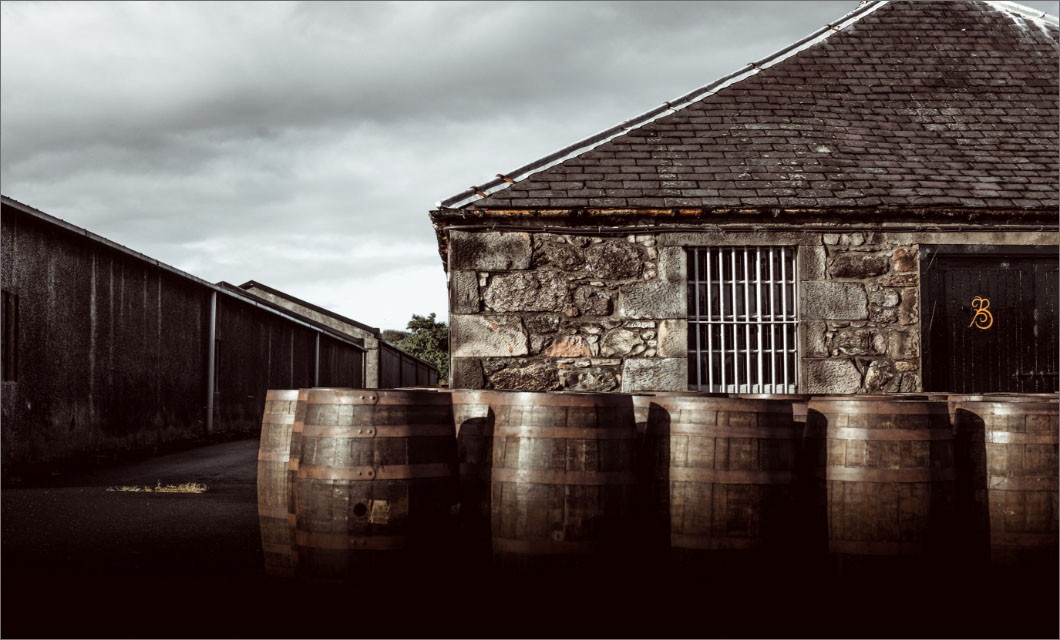 A lot of people often find themselves in the predicament as to whether they should water down their whiskey or should consume a neat serve. This depends on personal preferences and of course on the whisky itself. Nonetheless, as a rule of thumb, a high ABV (46% or above) will respond to a drop of water well, as does quite a recent whisky. Whereas, with the older whisky, you manage to find that it will have more thickness and not react as well to a drop of water.