The Sirmur Cup marches into the second day


The Sirmur Cup marches into the second day

It is the Second day of the tournament and will have a combat between Chandna Sphiro and Garcha Hotel at the RPC Ground.

The first chukker began with the roll of the ball by the umpire. The action paced up immediately after the ponies pounced on the ball. The first goal for the chukker was welcomed by Garcha Hotel, bagged by Llorente, opening their account. After the short break of the half time, the game had the equalising goal by Mazzini and the scores were 1 all. The action continued but the hooter was sounded and the chukker ended.

The second chukker came into action soon. The second leading goal for Garcha Hotel was bagged by Llorente, followed by Angad Kalaan getting the third goal. The game resumed after the halftime pause and it was Llorente again on the ball, leading the way, not only on the ground but on the score card as well. He bagged two goals back to back and changed the score to 5-1 , by the time chukker ended. 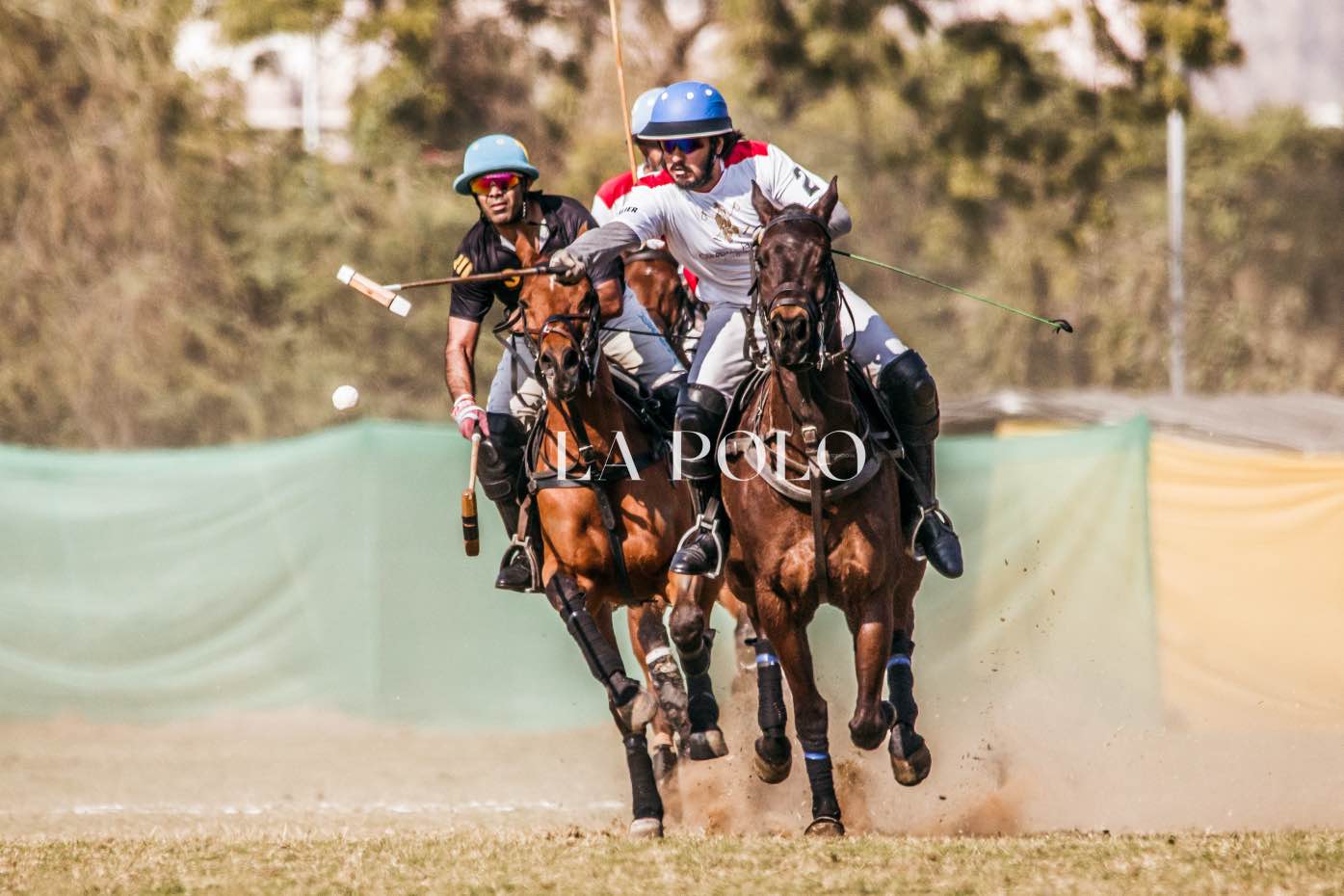 The third chukker galloped with Garcha Hotel getting their sixth goal by Llorente. The interesting match moved forward to capture the beautiful shot by Angad Kalaan getting him the seventh goal for Garcha Hotels. The scoreboard was now on 7-1 . After the half time Team Garcha had its eighth goal by Gaurav Sehgal. Mazzini took the lead and successfully bagged the second goal for Chandna Sphiro. With this the third chukker ended.

The fourth goal commenced with an energy boost up for team Chandna and the first goal for the chukker was bagged by Dhruvpal Godara getting the third goal for the team. He was followed by Mazzini and the scoreboard changed to 8-4. Garcha Hotel were still on the lead by 4 goals. Salim Azmi moved forward and shot it right through the goalpost getting the fifth goal for the team. Before the chukker ended it was Dhruvpal Godara on the ball bagging the sixth goal for Chandna Sphiro. The hooter sounded and indicated the end of the chukker. 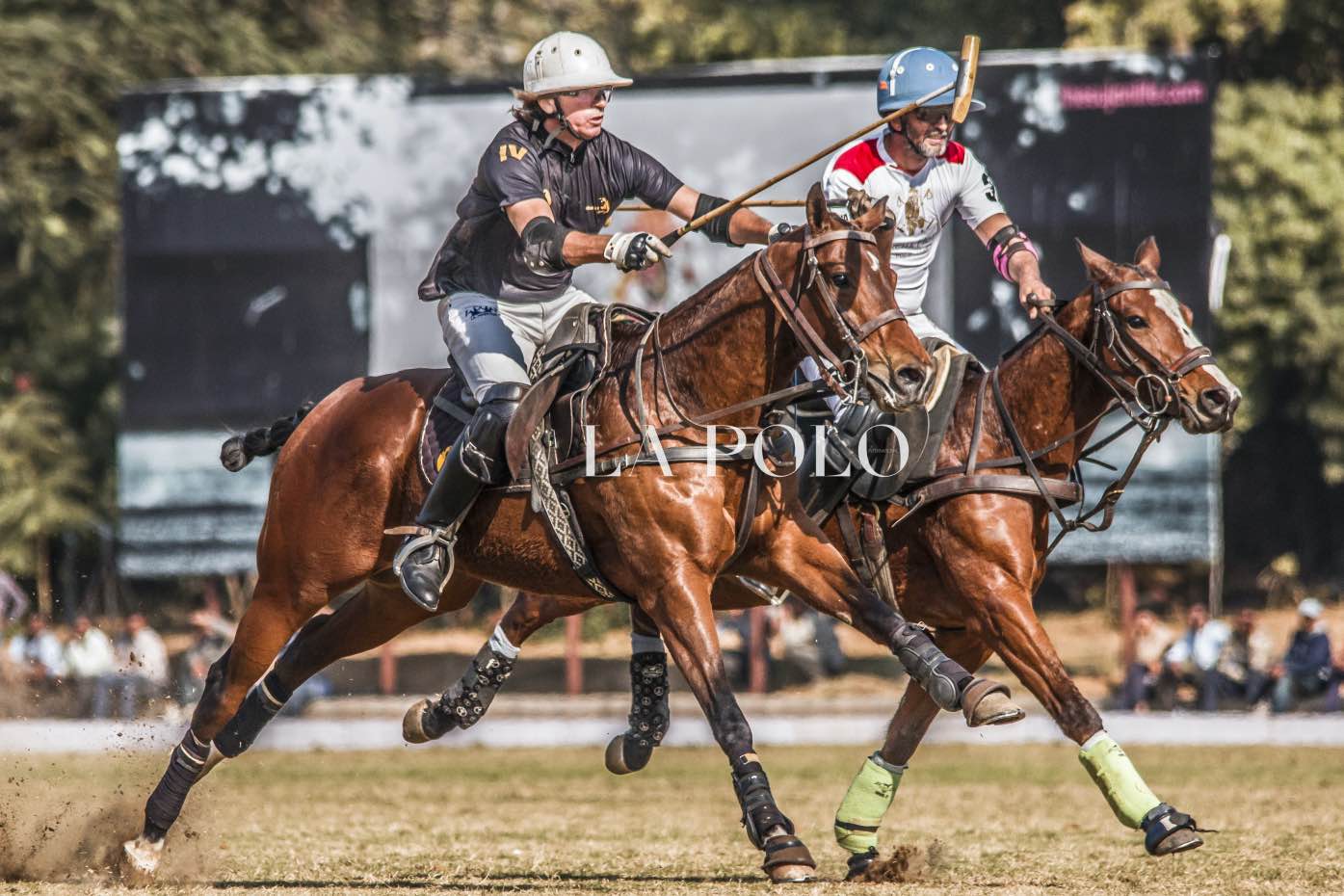 The final chukker began and Garcha Hotel was in the lead by 2 goals. Team Chandna had one chukker left to get the lead and victory. Angad Kalaan moved forward to bag the the ninth goal for Garcha Hotel followed by another goal changing their score to 10. Just then, Mazzini came up with a strong hit and Chandna Sphiro had its seventh goal. Before the chukker ended, Mazzini bagged the eighth goal for the team, but the victory was booked for team Garcha.