Slipping on to the chronicles of loafers


Slipping on to the chronicles of loafers

Bass weejun was the man behind the manufacturing of first loafer shoes, which were known as ‘Bass Weejun’ or Norwegian slip-ons. Gradually, the trend of first minimalistic loafers emerged out from Norway, thereby rolling out to the other parts of the world as well.


E volution and transmogrification of boat shoes gave rise to the modern and trendsetting loafers. Boat shoes were quite similar to a moccasin slip-on, similar to those, the Indians in North America wore. When the native Norwegian boat shoes came into notice by the travelers or explorers from other countries, the fad of loafers or slip-ons emerged out among the civil gentry of Europe and gradually the regimental officers also started ordering for some bespoke and customized slip-ons. Hence the boat shoes became the sought after shoes among the elite as well as the working class. Conceivably, the traveler’s interested in the local fishermen shoe’s found them quite comfortable and eventually started to export those shoes in other parts of Europe. On the other way round people claim that the traveler’s wore these slip-ons back to their country, as a result they came into notice of people thereby becoming the sought after shoe of that time. 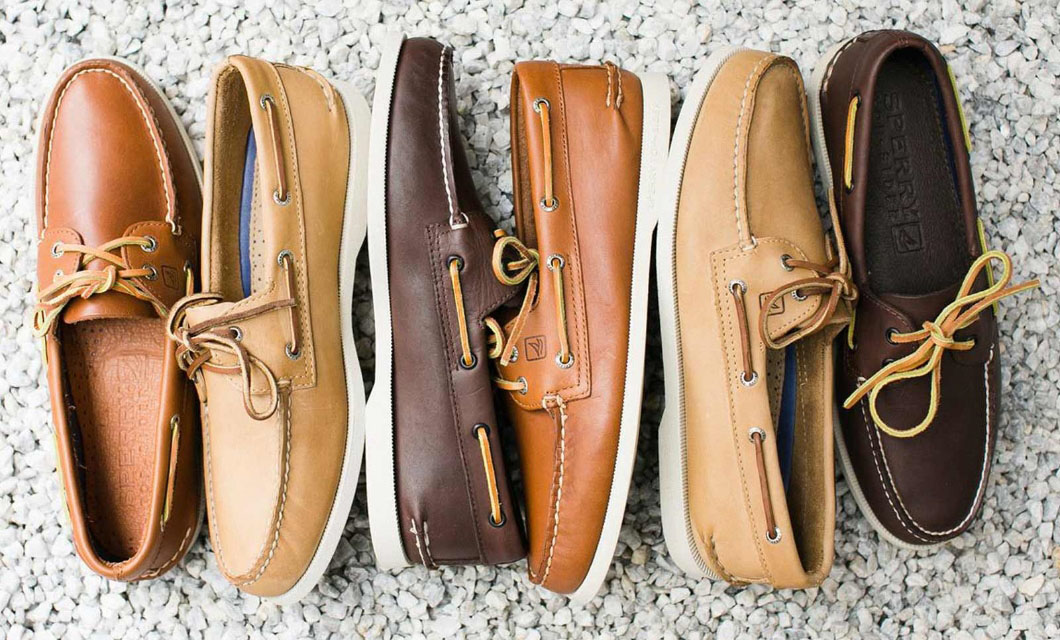 When the popularity of these minimalistic, Norwegian slip-ons was noted, many companies began to manufacture them commercially. One of those companies to begin with the production of the Norwegian slip-ons was G.H. Bass founded in 1876 by George Henry Bass. The first loafers commercially designed by the company were popularly known as ‘Bass Weejun’. Wherein ‘Bass’ referred to the name of the creator and ‘Weejun’ was the colloquial term for the word Norwegian. 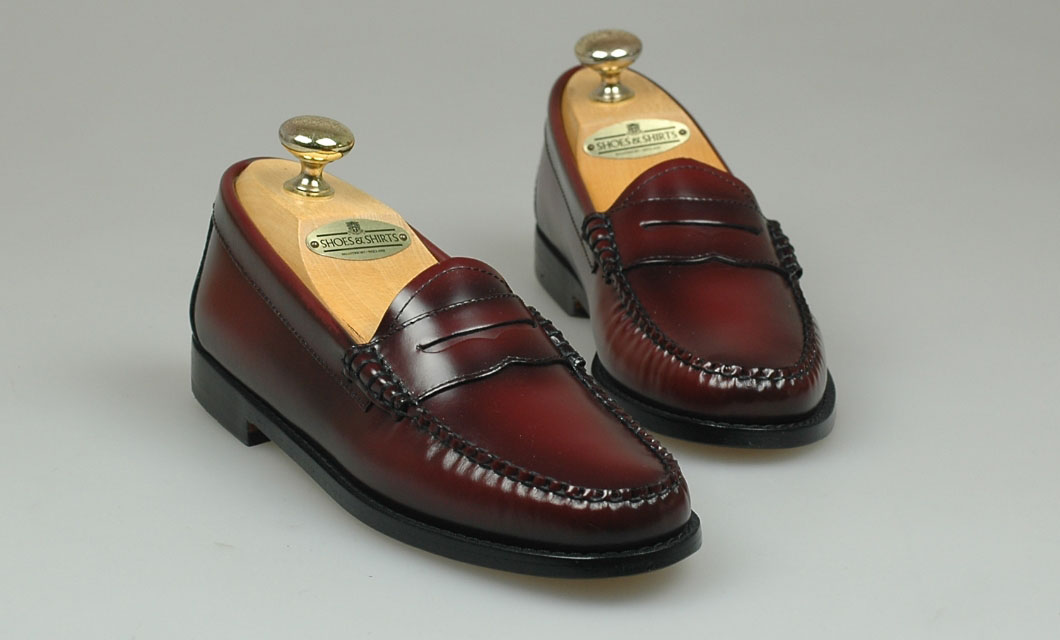 Later on another newfangled version of loafers were designed. They were designed with a small pouch like slot hitched to the top cap area of the shoe which served as a pocket for keeping a penny, in case the school children had to make an emergency phone call at home. 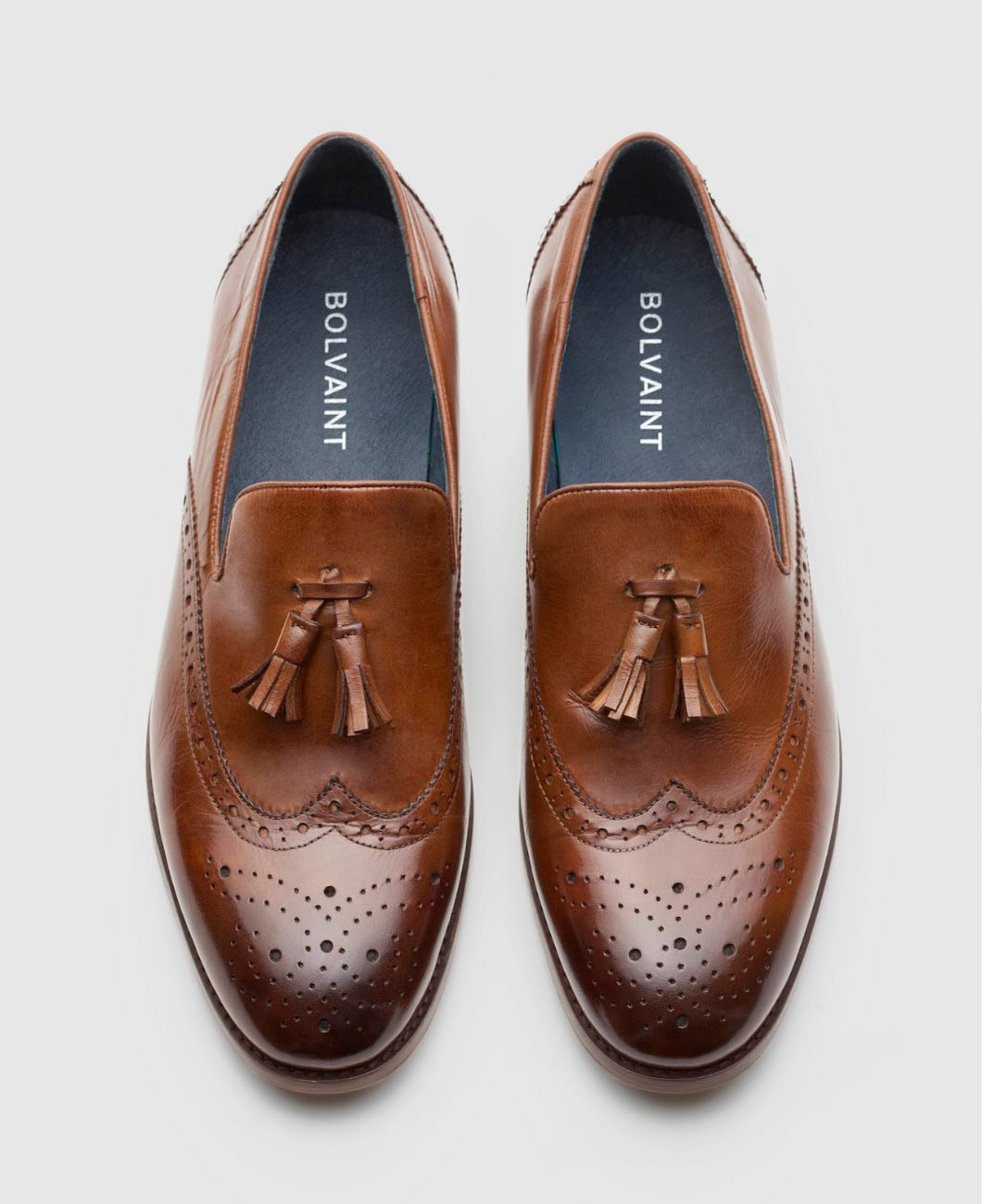 When Gucci had their first headquarters nestled in the New York city, established in 1953, Gucci Loafers became the elegant Italian spin. People feeling nostalgic of the ‘Weejun’ shoes, adopted Gucci Loafers when they migrated to Wall Street or joined law firms.
Gucci Loafers became the sought after shoes when it was reported, that the Prime Minister, Brian Mulroney of Canada owned 50 pair of Gucci Loafers and is looking forward to add more pairs in his magnanimous wardrobe. 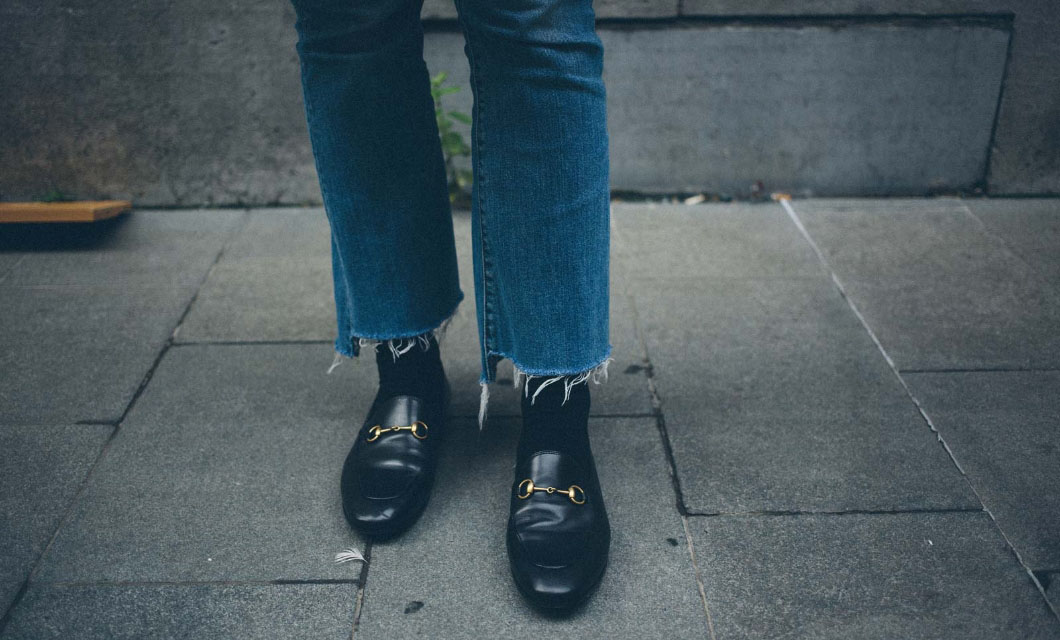 Tassel loafers became popular among women who found the small ruffles attached above the vamp of the shoe pretty much groovy. It featured knotted or frayed strings which dangled along the vamp. In some shoe models they are functional and act as a fancy shoe lace whereas in most of the loafers it doesn’t serve any function other than acting as a decorative element.
Eventually when the demand for loafers incessantly increased companies started evolving them in several different bespoke designs, moreover different textures were also made available as the demand for loafers amplified across the globe. That was the time when suede material became popular since, suede leathers were considered helpful in getting respite from the spine-chilling gusty winds.