Polo, that was discontinued from the Olympics, is paving its way to make a comeback. Yes! After a long 90 years of wait, we will be able to see a shift in the history of sports, in the comeback of Polo at the Milan-Cortina 2026 Olympics. The sport’s last participation was in the 1936 Berlin Olympics.

How did this happen? To know this, let’s trace back the history of Olympics, when Polo was still a part of it. The first Olympic equestrian medals were not awarded to the show jumpers or the dressage riders, but to polo players, in June 1900, when a joint British/US team took gold. The 1900 Paris Olympics were the first to include the sport related to horse. Polo became a part of four Olympic Games. In 1948, when Olympics resumed in London, Polo was not included. 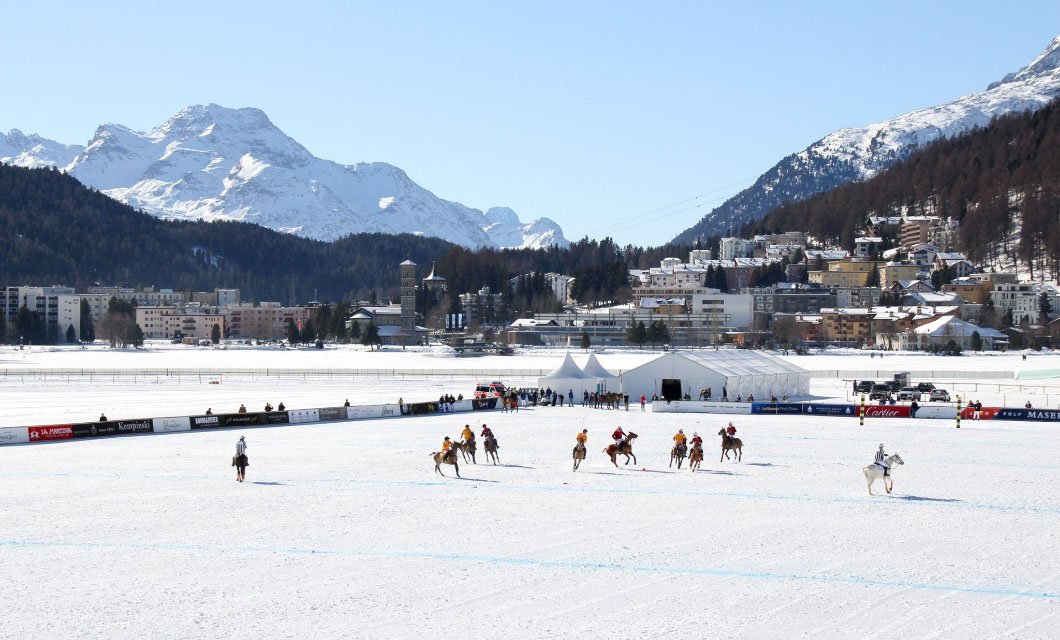 The Federation of International Polo (FIP) has been persuading the International Olympic Committee (IOC) to reintroduce the sport. The revival of Polo became the reason of setting up FIP in the 1980s. According to Luke Tomilson, former England Polo team captain: “Polo is a truly global sport again now, having not been for about half a century. It is a terrific spectator sport and would enhance the equestrian side of the Olympics.”

In 2018, FIP President Nicholas Colquhoun-Denvers said: “It has been an exciting time for the Federation. This is a year of Olympic aspirations with FIP dedicated to trying to get national teams into various IOC events such as the Pan-American Games through Pat Nesbitt and his team and the Asian Games. With Alessandro Giachetti, Simone Perillo and Piero Dillier’s help, we have been working on the possibility of getting our sport of Snow Polo included into the Winter Olympics sometime in the future and we have created the Olympic Games Snow Polo Committee. To this end, we are contacting all our National Polo Associations and Federations around the world to encourage them to ensure that they are recognized by their own National Olympic Committees.” And thus, in the same year, Nicholas Colquhoun-Denvers presented the proposal by FISE, the Italian Equestrian Sports Federation at St Moritz during the Snow Polo tournament along with Alessandro Giachetti, head of FISE’s Polo department and Simone Perillo, FISE’s Secretary General. 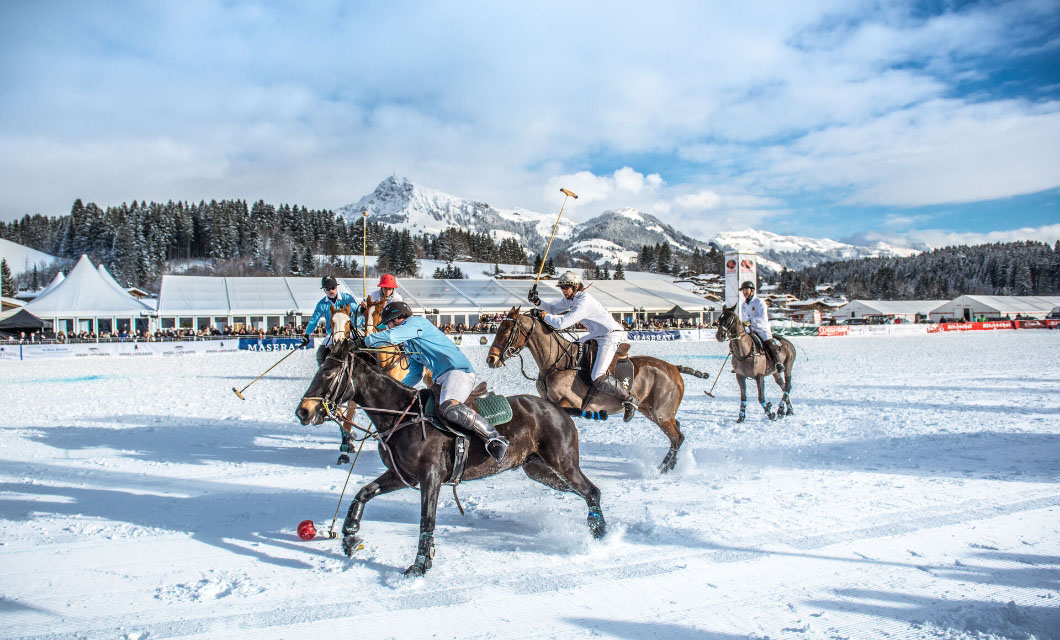 In 2019, Milano Cortina was awarded the Olympic Winter Games 2026, and since then several presentations for adding Polo to the games have been made. Polo reappeared in 2020, in Cortina, through the Italian Polo challenge.

Giachetti has said: “We are working on a project, on a dream – having polo in the 2026 Milano Cortina Olympics. We are working hard with the Organizing Committee of the Olympic Games and the Italian Olympic Committee.” 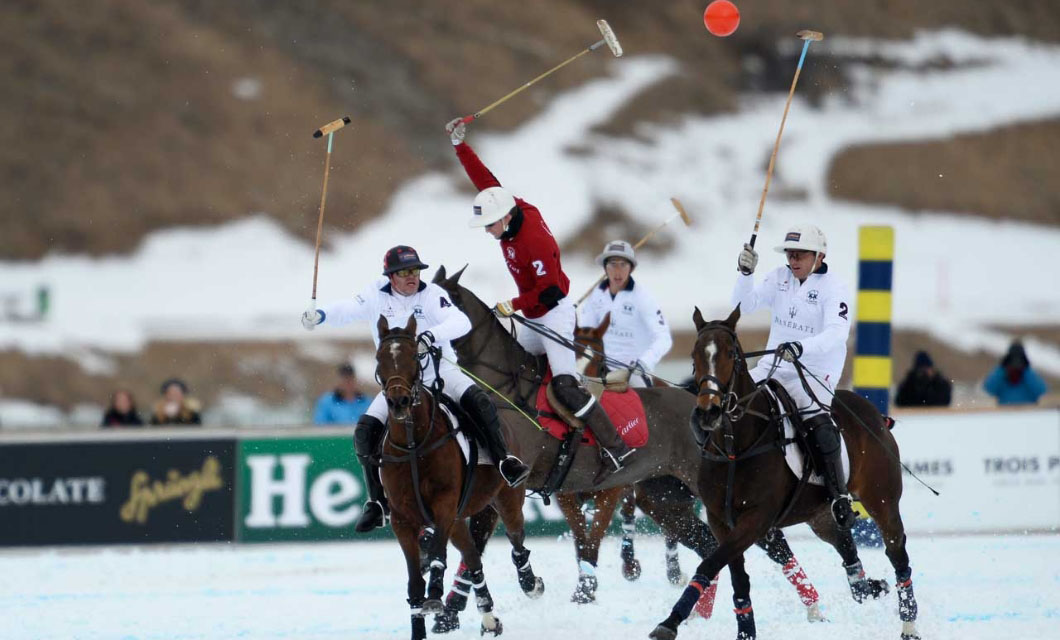 Perillo has said: “We need every country to support us – Argentina, United Kingdom, Australia, United States – all the countries that host polo around the world….We need their support, to stand behind this dream. The Organizing Committee of the Winter Olympic Games in Milano Cortina is well aware of all this, so the next step is to notify the International Olympic Committee, in Lausanne, and all the governing bodies.” This support would surely help in winning the bid that will lead Snow Polo be a part of Olympics.

Though Snow Polo is under consideration for being a part of the 2026 Olympic programme, the final decision is awaited. If Snow Polo becomes a part of the Winter Olympics 2026, it would further the esteem of Cortina’s sporting supremacy.