The nerve-racking final of the Bhopal Pataudi Cup was filled with excitement and took unpredictable turns throughout.

The final of the Bhopal Pataudi Cup 2018 took place on Sunday, 21st October 2018 at Jaipur Polo Grounds, New Delhi. The match started at 3:30 pm. The umpires of the match were Pranav kapur and Basheer Ali.

Yellow APRC defeated Green APRC by 8 - 1 in an exhibition that took place just before the finals.

Jindal Panthers had Subham Gupta (-2), Tom Brodie (+4), Simran Singh Shergill (+6) and Naveen Jindal (0) playing for the team. On the other hand Sona Polo played with Sameer Mecca (-2), Kuldeep Singh Rathore (+2), Bhawani Singh Kalvi (+2) and Abhimanyu Pathak (+5). Sona Polo played with a +7 handicap and were awarded a 0.5 point lead before the match started.

Abhimanyu Pathak scored the first goal of the match. Sona Polo extended their 0.5 point lead after Abhimanyu’s goal. The score was 1.5 - 0 when Bhawani Singh Kalvi scored a goal for Sona Polo. Sameer Mecca scored the third goal of the match. After Sameer Mecca’s goal, Sona Polo were leading by 3.5 - 0. Jindal Panthers were goalless until Simran Singh Shergill scored the first goal for the team. Jindal Panthers had a chance to score another goal but Simran Singh Shergill missed the penalty. The first chukker ended on a score of 3.5 - 1 with Sona Polo in the lead.

The second chukker was quite aggressive but only one goal was scored in the chukker. Jindal Panthers couldn’t score in the third chukker. Abhimanyu Pathak scored the only goal of the chukker. Sona Polo team were marching towards the victory comfortably after the first half. The score after first half was 4.5 - 1. 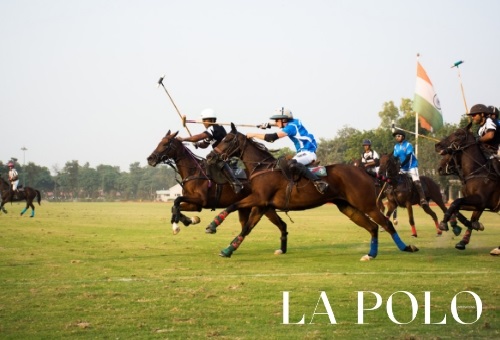 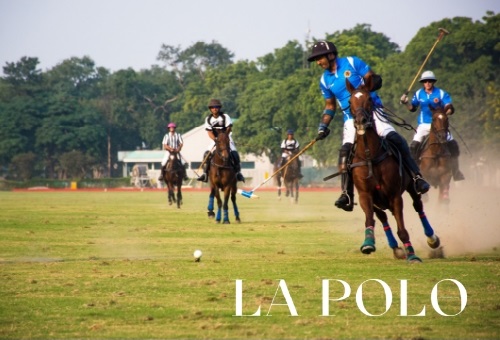 The match took an unpredictable turn in the third chukker. Abhimanyu had to leave the field as he was hit by the horse but Abhimanyu continued playing and showed his competitive spirit. Jindal Panthers were behind by 4.5 - 2 when Bhawani Singh Kalvi scored a goal for Sona Polo. The score was 5.5 - 2 with Sona Polo in the lead when Tom Brodie and Naveen Jindal scored a goal each to bring Jindal Panthers back in the game. The third chukker ended on a score of 5.5 - 4. The competition was close and anyone of the either team could win the match.

The fourth chukker was exciting and aggressive. Bhawani Singh Kalvi opened the scoring in fourth chukker. Jindal Panthers were awarded a penalty soon after Bhawani’s goal. Simran Singh Shergill failed to convert the penalty into a goal. Bhawani Singh Kalvi scored just after Simran’s miss. Sona Polo were now leading the match by 7.5 - 4. Simran Singh Shergill scored a consolation goal for Jindal Panthers in the final minutes of the game.

Sona Polo team’s star player Abhimanyu Pathak congratulated the team and said, “We have participated for a number of times in this cup and have been in the finals against the same team, Jindal Panther, but it feels good to start off the season with a victory. It was a tough game but with a great result. Looking forward for the season now.” 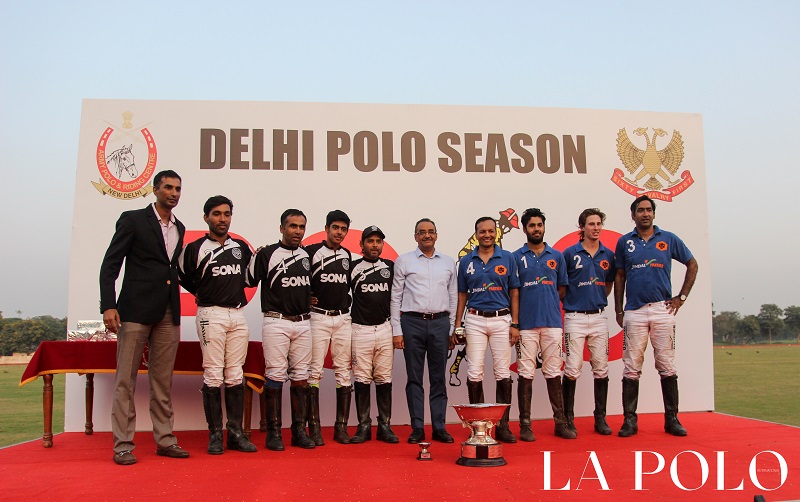 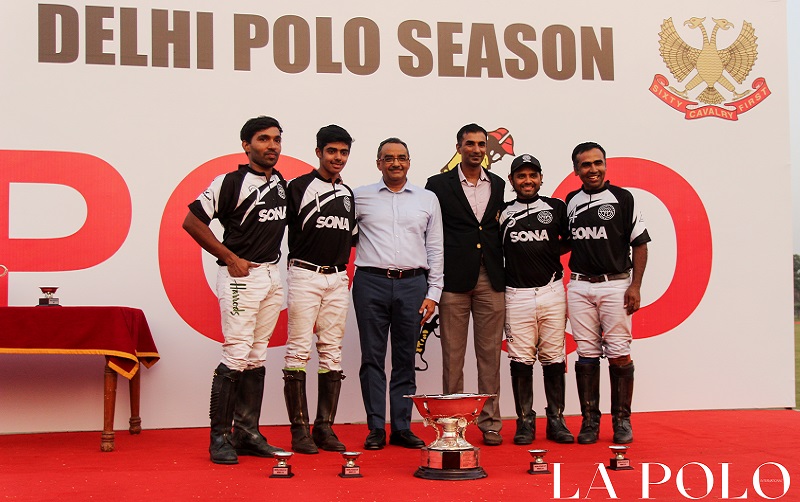 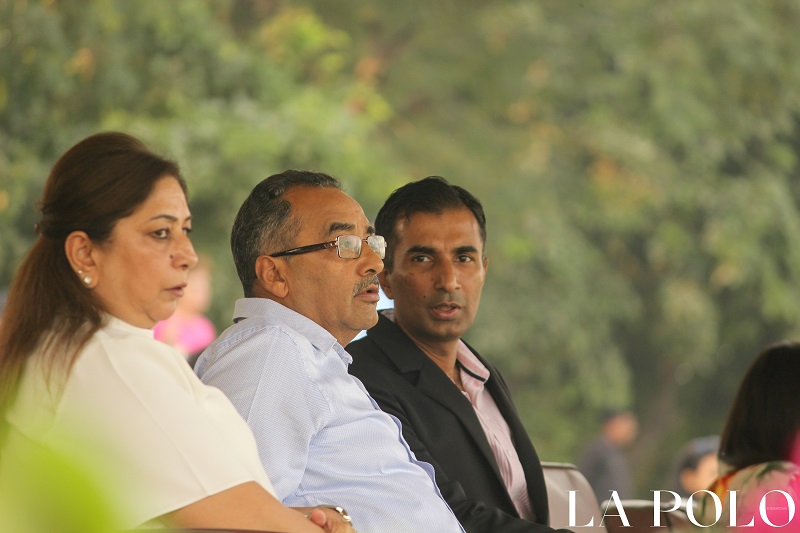 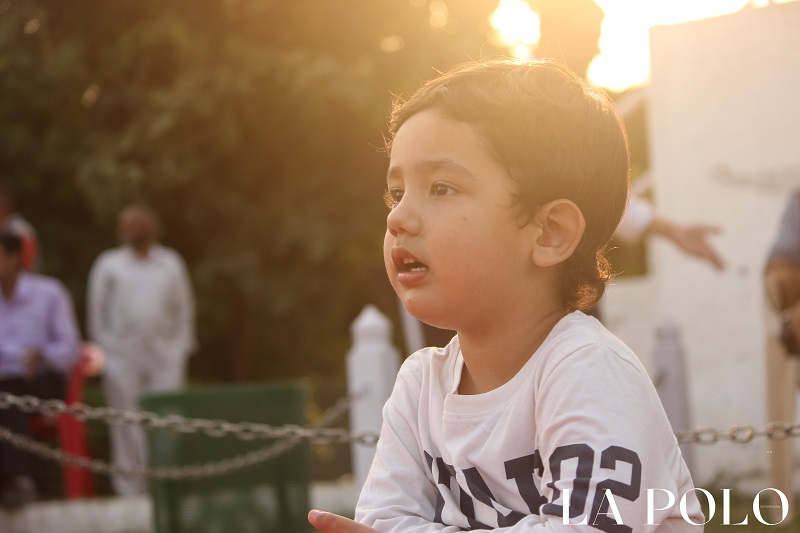 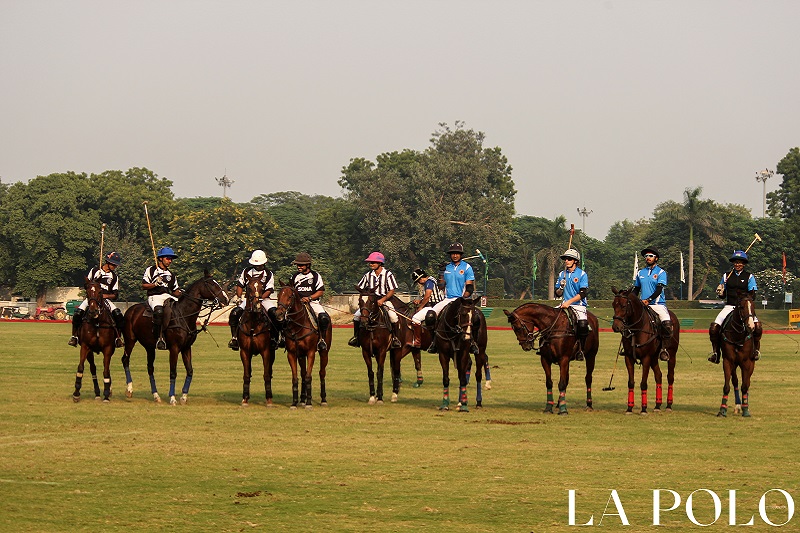 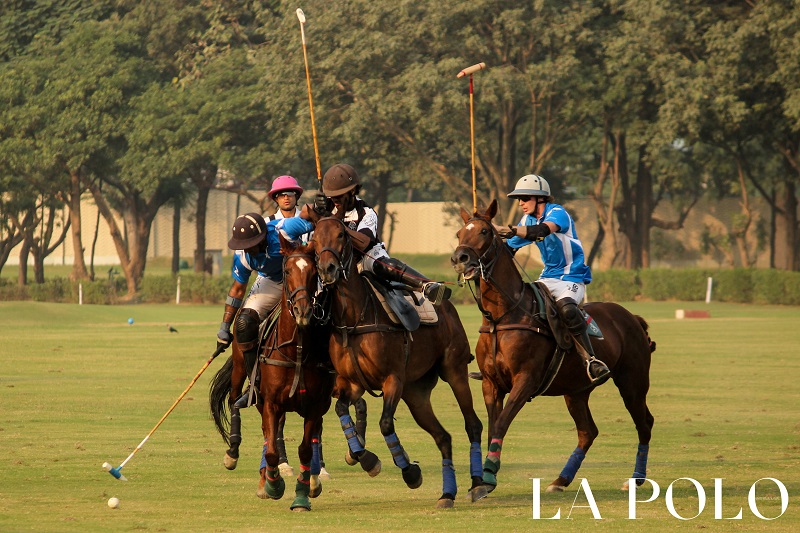 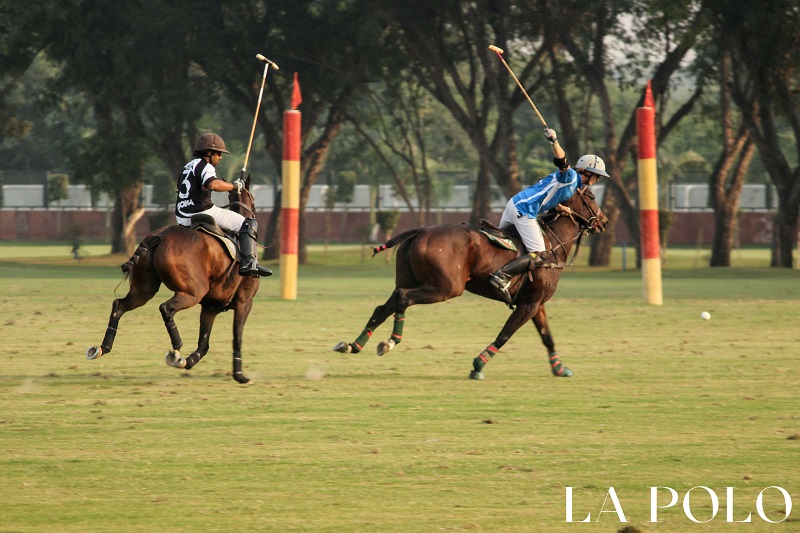 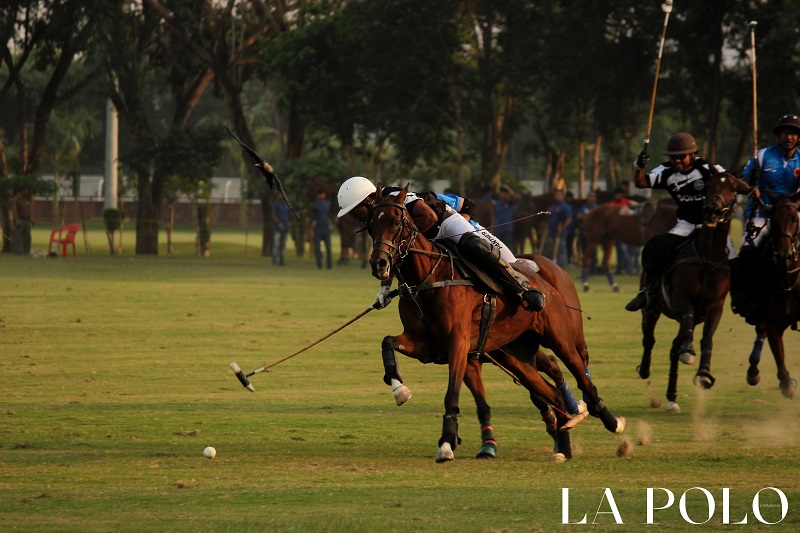 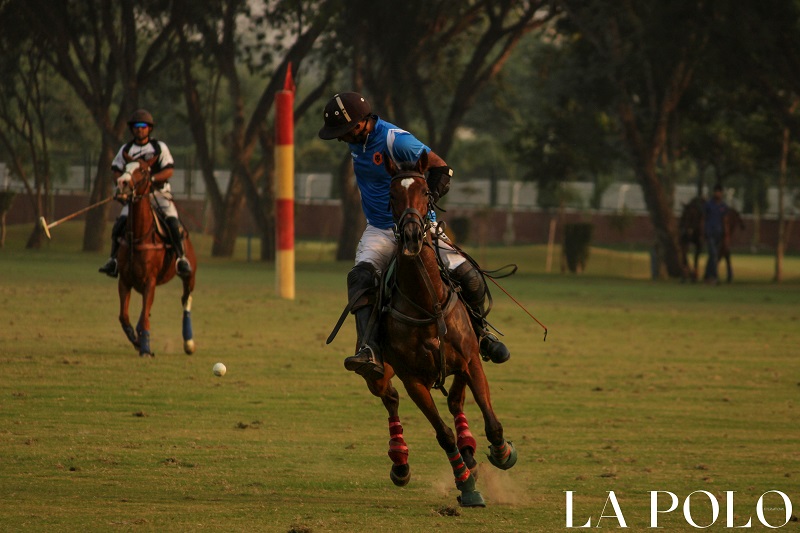 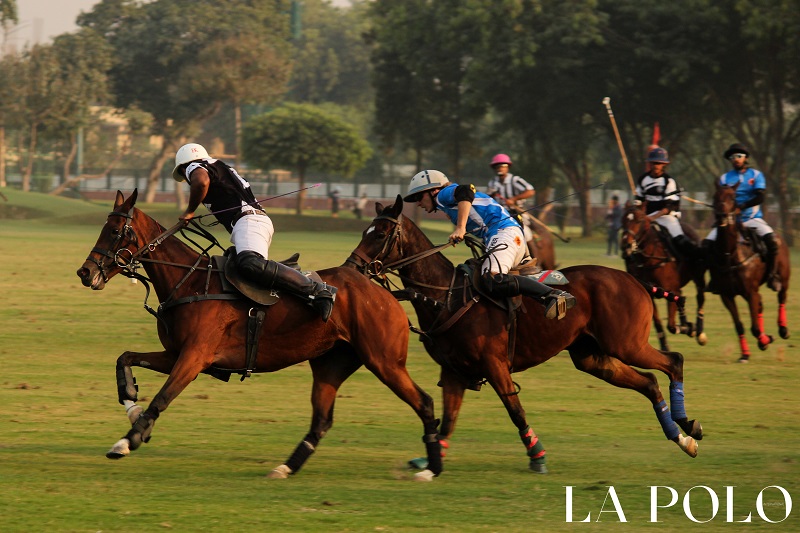