Mumbai hosted the Southern Command Cup 8 goal tournament, the 4th of the season. 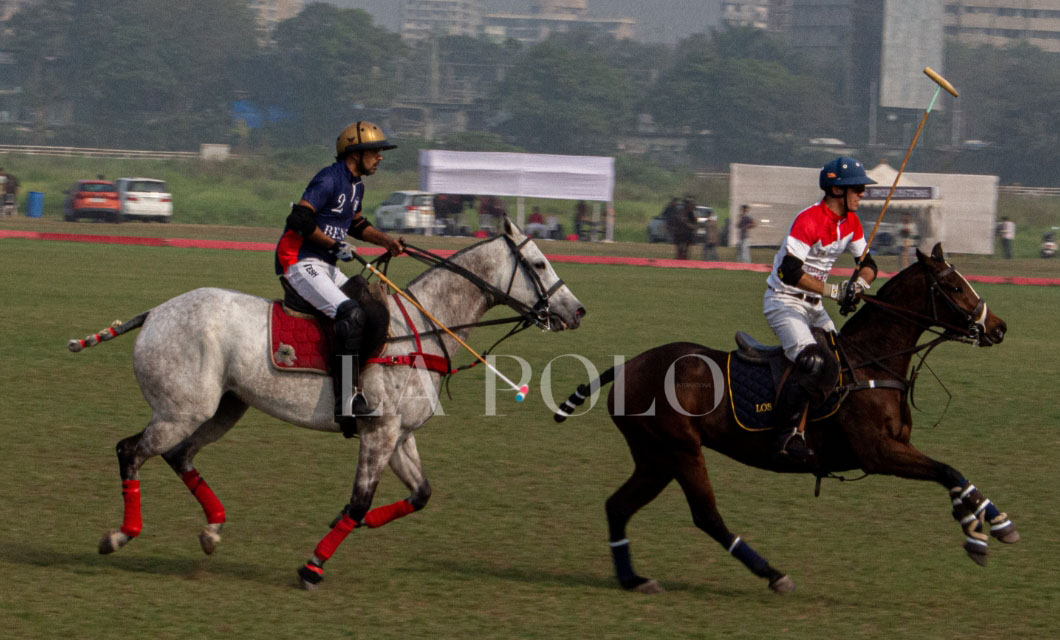 Mahalakshmi Race Course, Mumbai, saw five exciting and challenging Polo days when the 8 goal Southern Command Cup started on 12th January 2021. The first two matches set the tone for the tournament. LOS POLISTAS had a Midas touch and won the game against RD POLO by a margin of 2½ points. The 2nd match was low-scoring but not any less exciting than the first. DYNAMIX ACHIEVERS emerged victorious against V POLO by a lead of 1½ points. 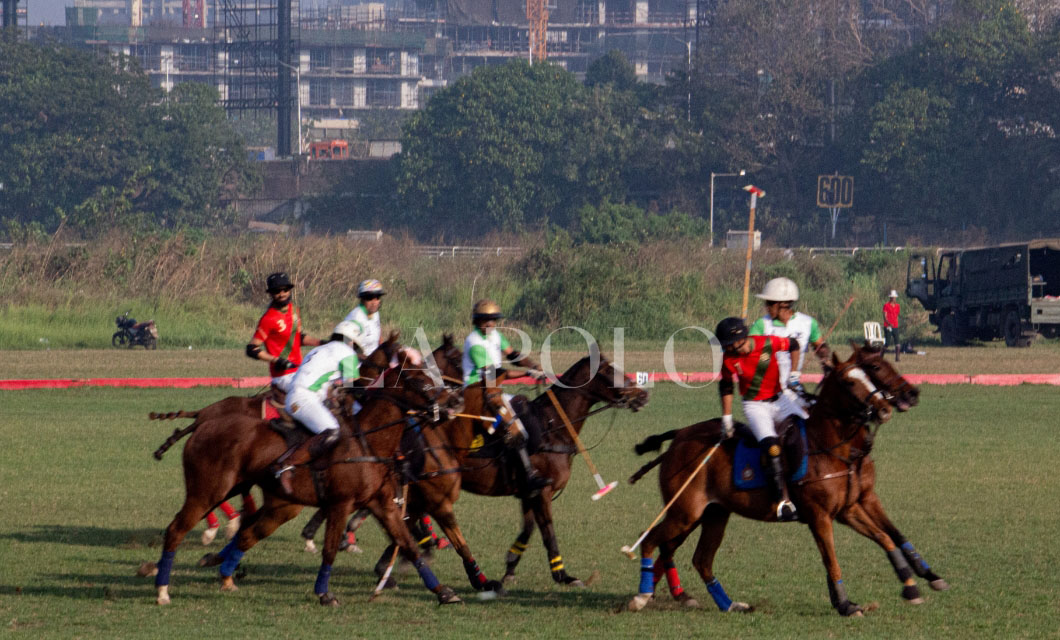 The 2nd day of the tournament brought disappointment for RD POLO as they lost the match comprehensively against PIRAMAL/ASC, with Samir Suhag of RD POLO the only lone warrior scoring two goals for the team with the game ending at 2½-4. 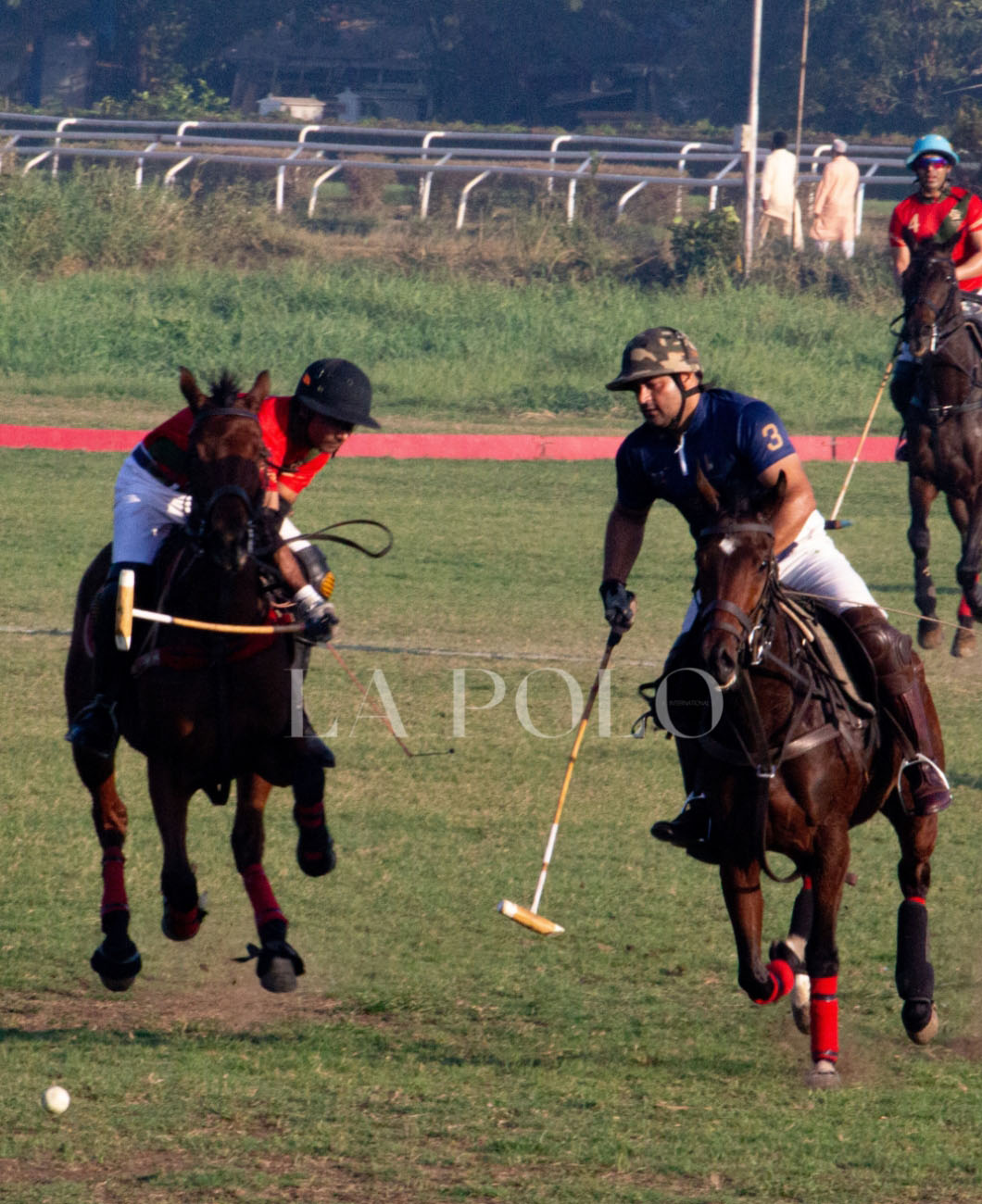 The 3rd day saw a nerve-racking match when the game went into an extra chukker between LOS POLISTAS and PIRAMAL/ASC. By the end of the 4th chukker, the game was evenly poised as the scoreline was four each. The last seven minutes were gold for spectators as the match could have tilted either way, but Dhruvpal Godara sealed the deal for his team ASC/PIRAMAL, scoring the golden goal. 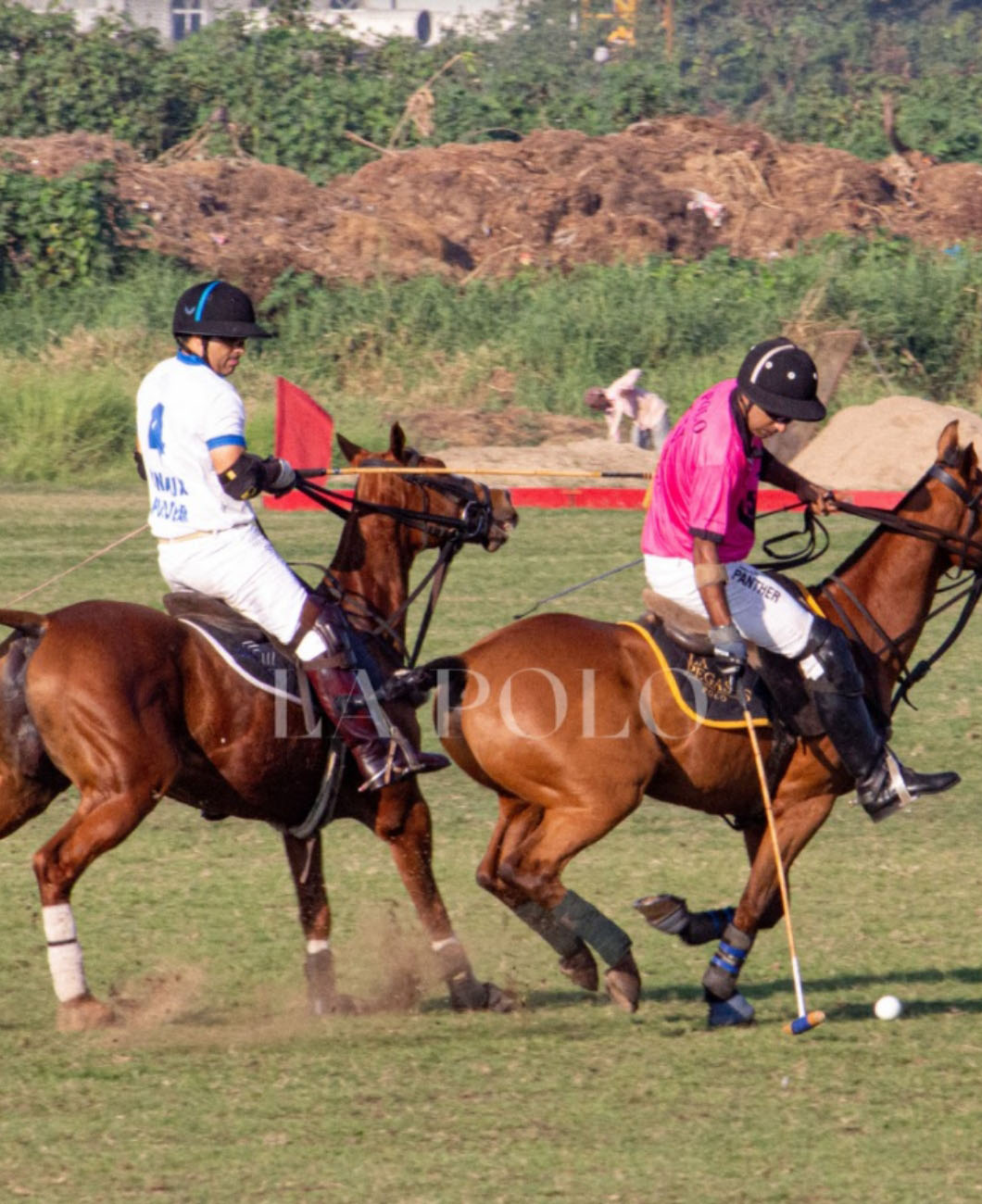 It was a virtual semifinal on the second last day of the tournament, and the two teams competing were DYNAMIX ACHIEVERS and V POLO. DYNAMIX ACHIEVERS got the better of their nerves and won the match by 2 points entering the Southern Command Cup final.