After the completion of the incredibly competitive Aditya Birla Memorial Cup, the Amateur Riders’ Club opens its fields to the Southern Command Polo Cup.


Bake House cafe, coming in high after a tournament victory, opened up the proceedings for the succeeding polo competition to be held at the ARC: Southern Command Polo Cup. In the opening day matchup, Basher Ali led Bakehouse Cafe against Artillery.

Out totaling Artillery in handicap, Bakehouse cafe had to give up a 2.5 lead to their opposition coming into the match. But that only fueled their fire to beat their opponents with a resounding score difference as Basheer Ali charged across the field. Bake house Cafe was able to quite Artillery’s offense for the entirety of the match.

Ali was consistent with his offense, registering a total of 8 goals throughout the match and his team cruised to an easy victory with 8-2.5.

With their players in top form, Bake House Cafe is looking forward to registering another tournament win. 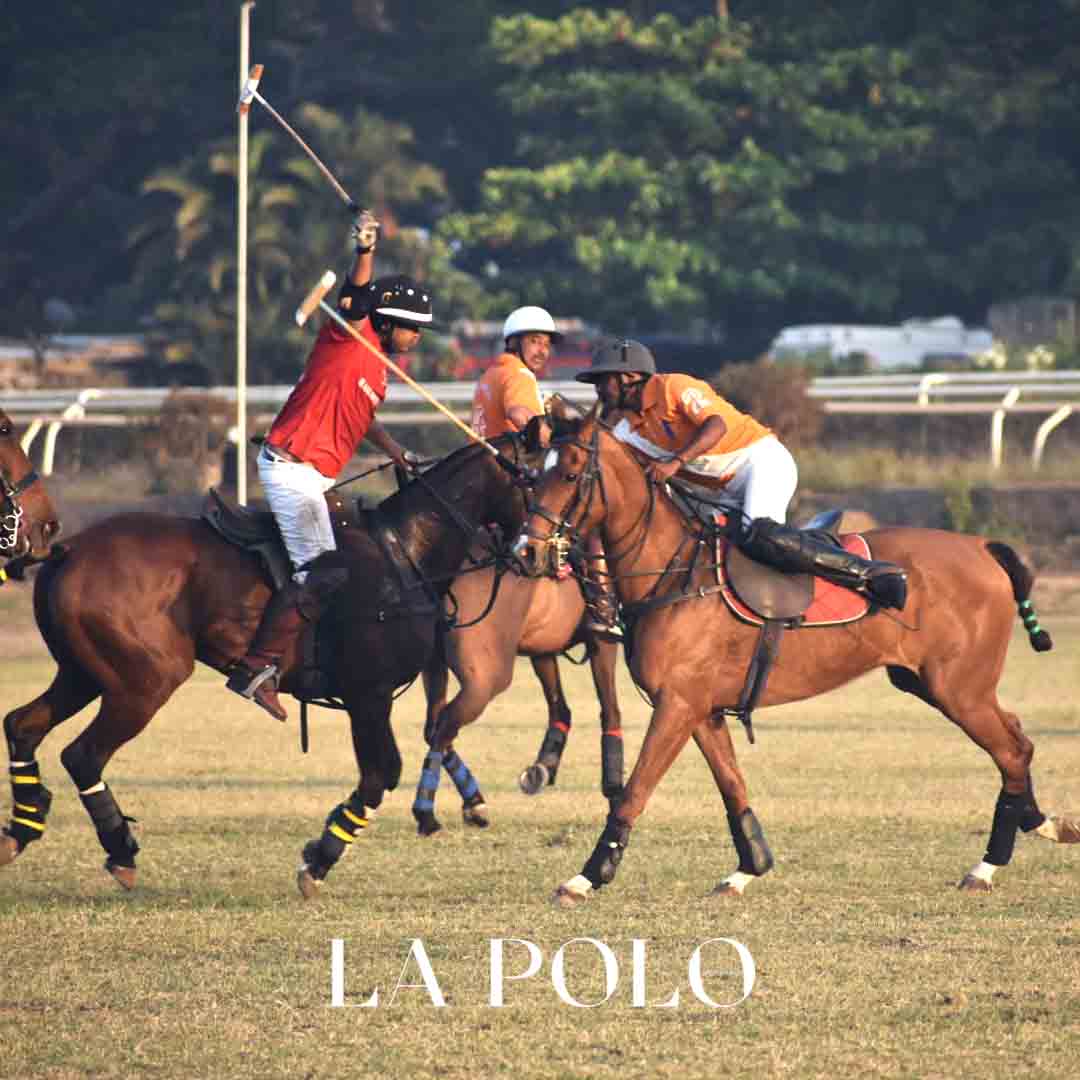 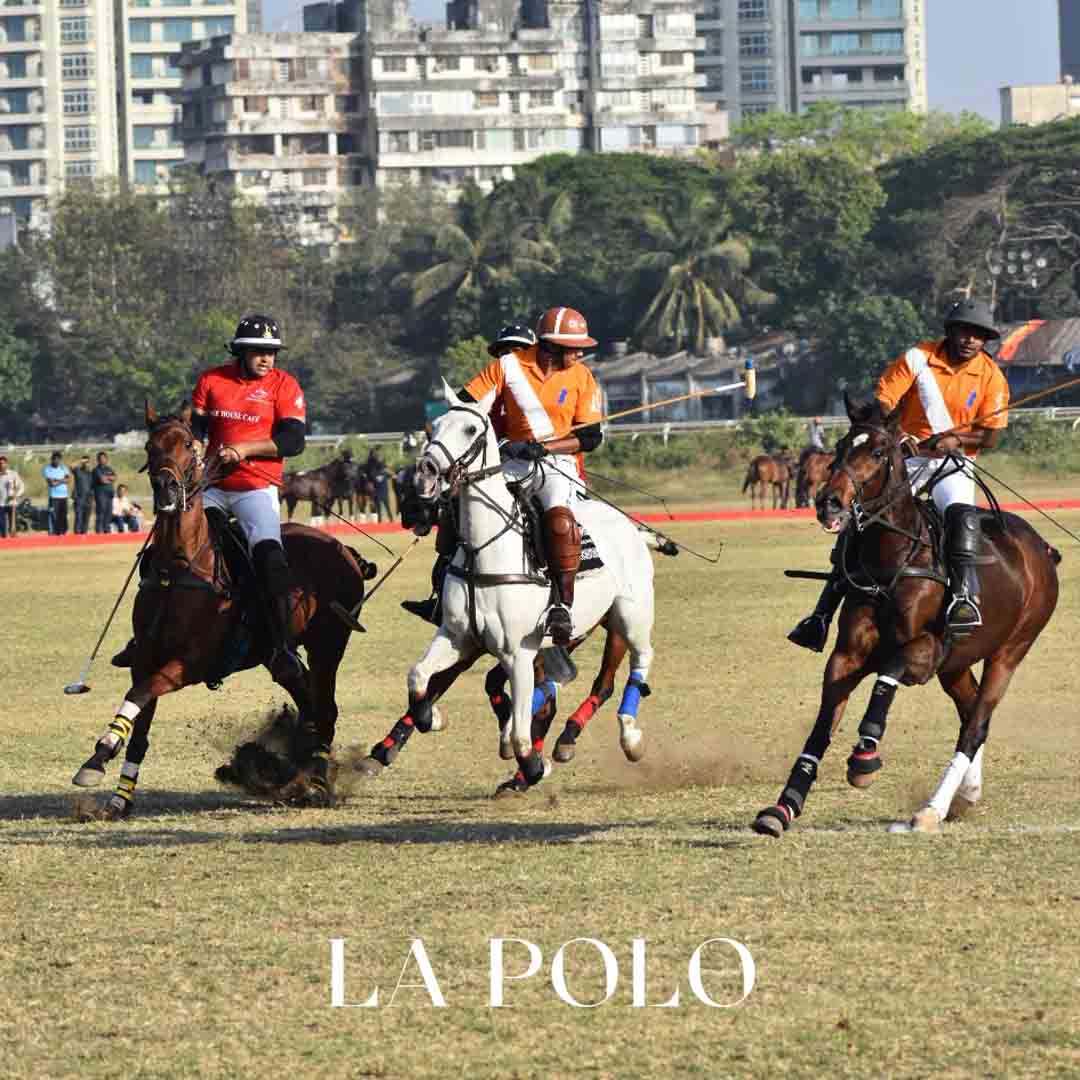 
The Southern Command Polo Cup progressed into the second day with Teams Madon Polo and Artillery going head to head in the first match of the day. Playing with the likes of Simran Singh Shergill, Kuldeep Singh Rathore, Dinyar Madon and Rahul Dwarkadas, Madon Polo team stepped on the field with confidence against Team Artillery comprised of Krishna Inkiya, Maj RK Gautam, Lt. Col A Samantray and Col JS Shekhawat. The Mahalaxmi Race Course was ready to witness kickstart the action for the day as soon as the umpires, Jason Dixon and Dhruvpal Godara, blew the whistle for the match to start.

The game began with the scoreboard favoring Team Artillery as they were awarded a 2.5 point lead because of handicap imbalance. The first chukker began with Team Madon Polo trying to reduce the 2.5 point difference. The Indian ace, Simran Singh Shergill, quickly opened the scoring with a fabulous goal, the action of which was repeated by Kuldeep Singh Rathore as he scored a goal from Simran’s through ball. Dinyar Madon, breaking through the defence of Team Artillery, scored a goal and put team Madon Polo in lead. The first chukker ended with Madon Polo leading the charge by 3 - 2.5. The second chukker saw Simran Singh Shergill and Kuldeep Singh Rathore continue their scoring partnership as both the players scored a goal each in the second chukker. Lt. Col A Samantray scored the only goal for Team Artillery Centre and the game entered the halftime break with the scoreboard favoring Team Madon Polo 5 - 3.5.

The game after the second chukker was a little slow and completely one-sided. Team Madon Polo dominated the second half of the game and didn’t allow Team Artillery to score a single goal in the half. Simran Singh Shergill, leading the charge for Madon Polo, scored the only goal for the third chukker and winded up the chukker at 6 - 3.5 in favor of Madon Polo. The last chukker of the match saw Simran Singh Shergill and Rahul Dwarkadas scoring a goal each in favor of Madon Polo and finishing off with a win of 8 - 3.5 against Team Artillery. 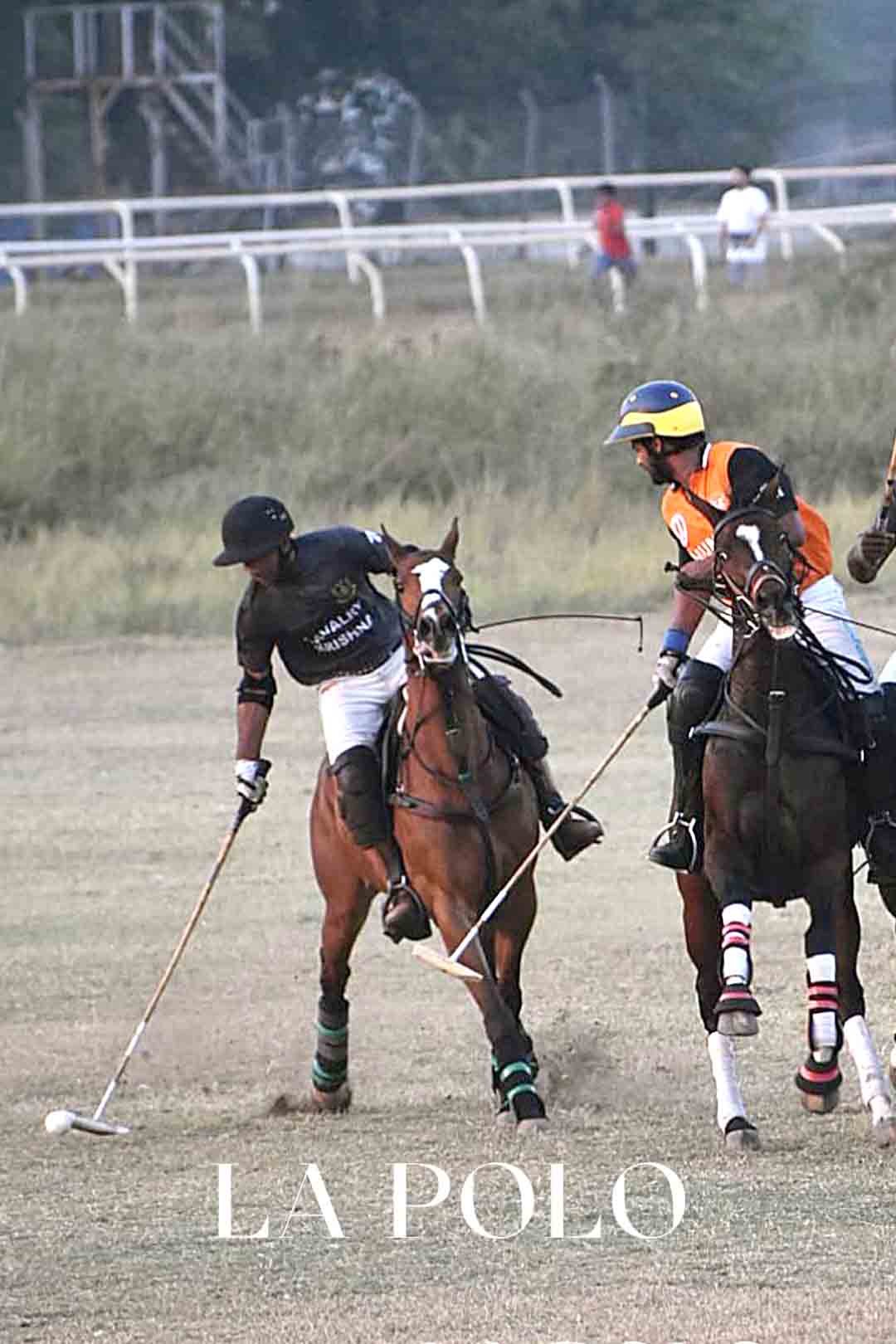 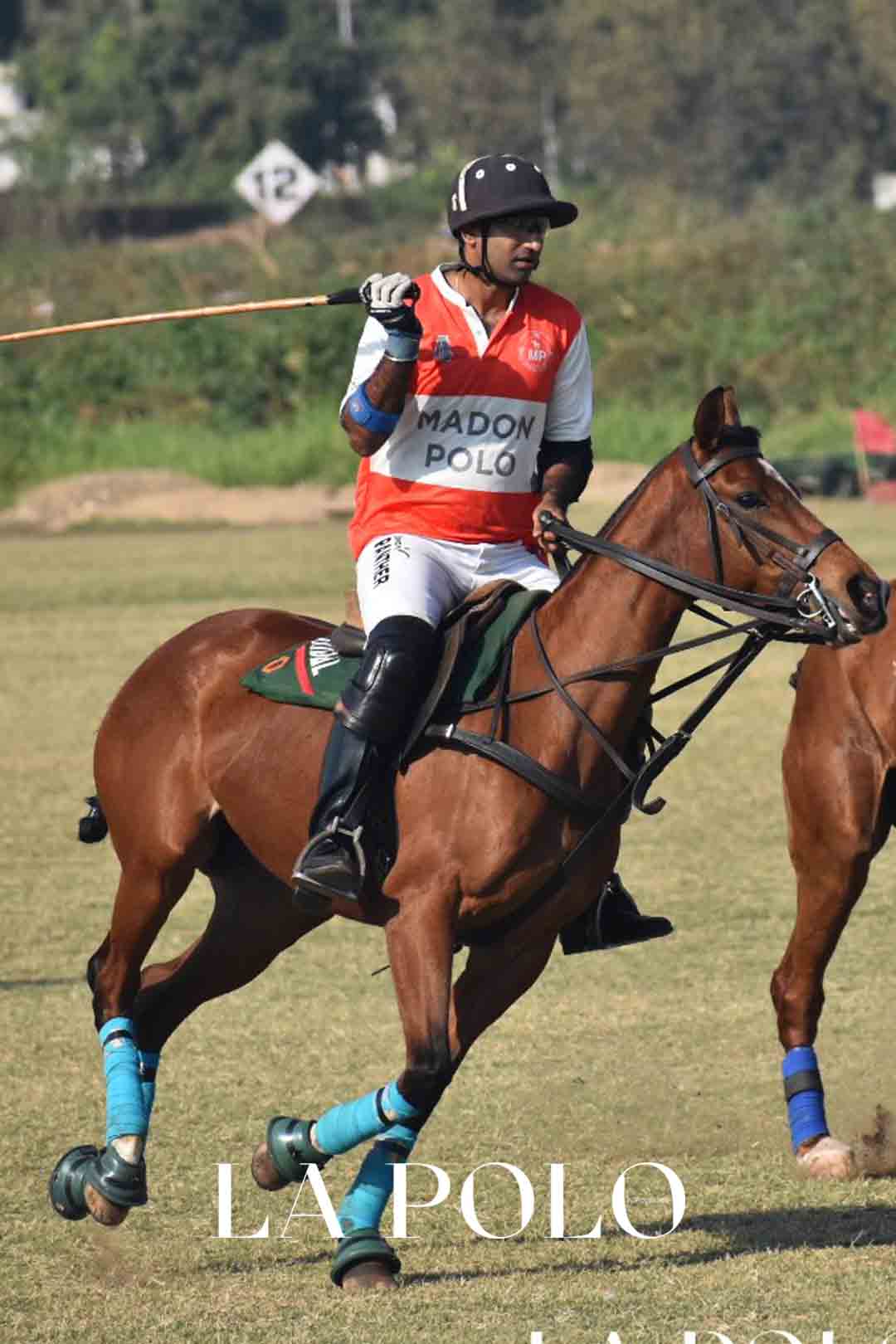 
The match between Piramal Polo and Carysil/Mumbai Polo on the third day of Southern Command Polo saw Team Piramal Polo dominate the game from the start to end. Maintaining a 2 goal lead throughout the match, Piramal Polo scored 3 goals in the last chukker and winded up the game at 8-4. The high scoring action for the day continued as Madon Polo and Bake House Cafe locked horns in the second game of the day. The game opened with 7goals scored in the first chukker and progressed further with Team Bake House Cafe leading the charge for scoring. Bake House Cafe, maintaining the lead throughout won the match by 10-5. 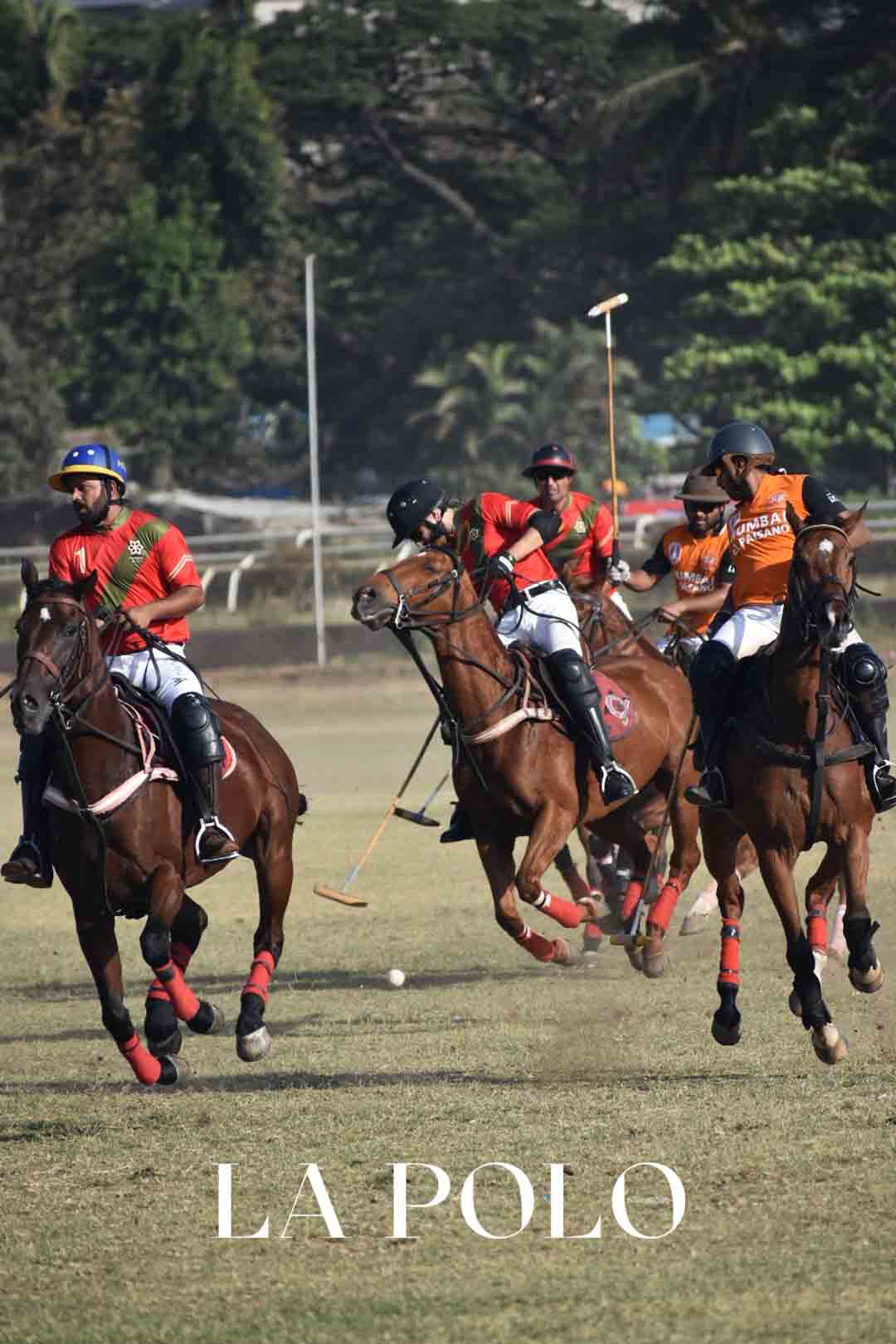 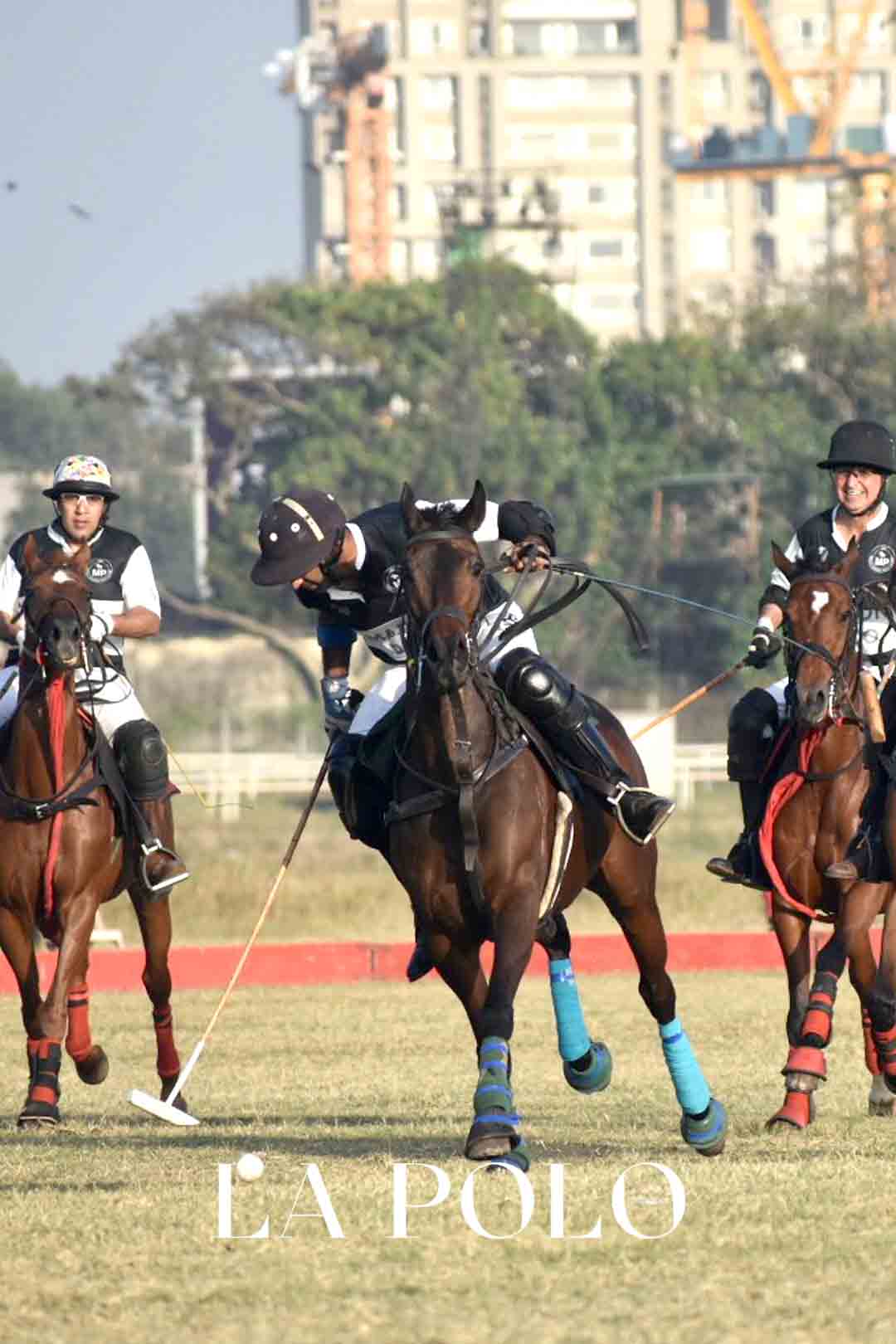 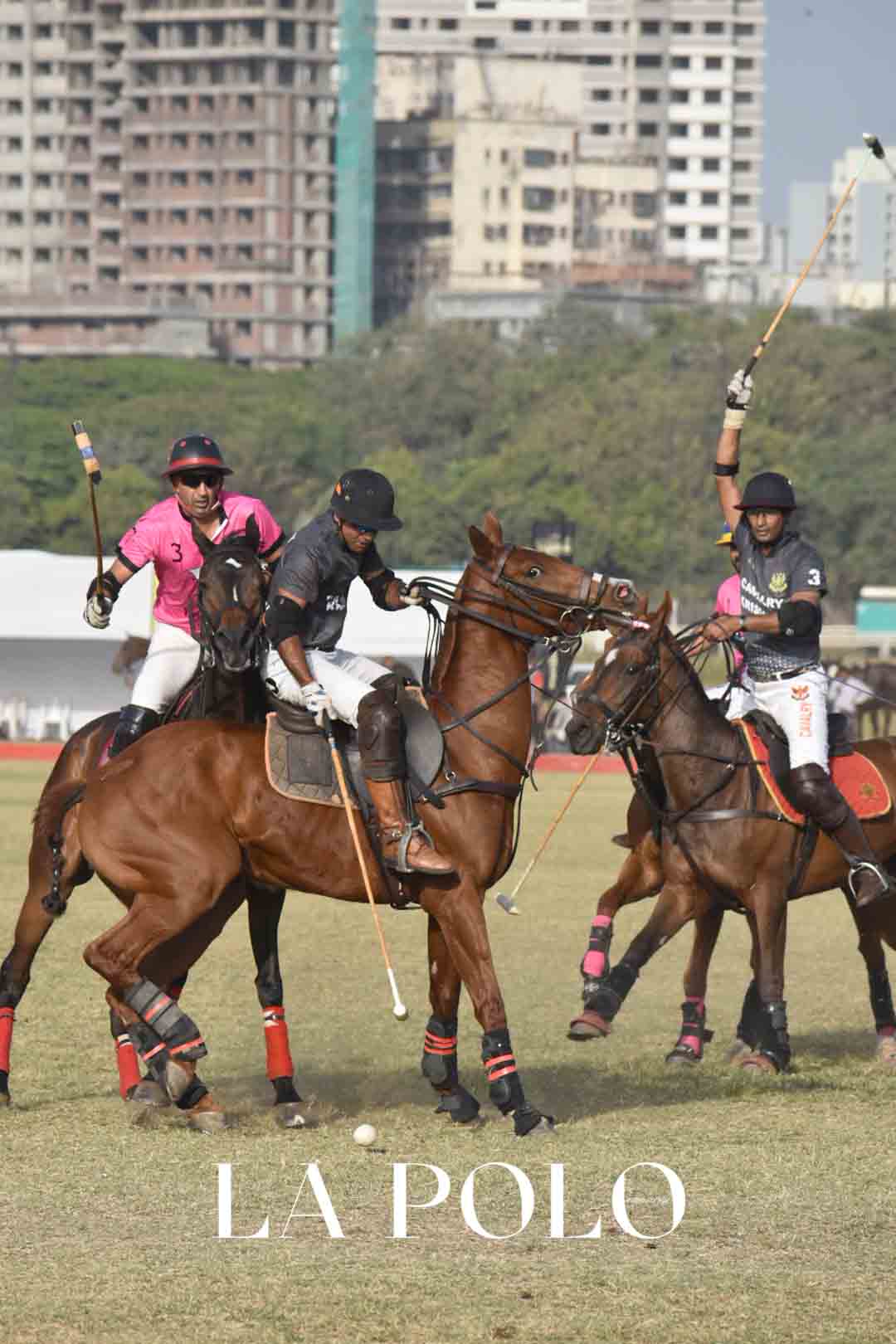 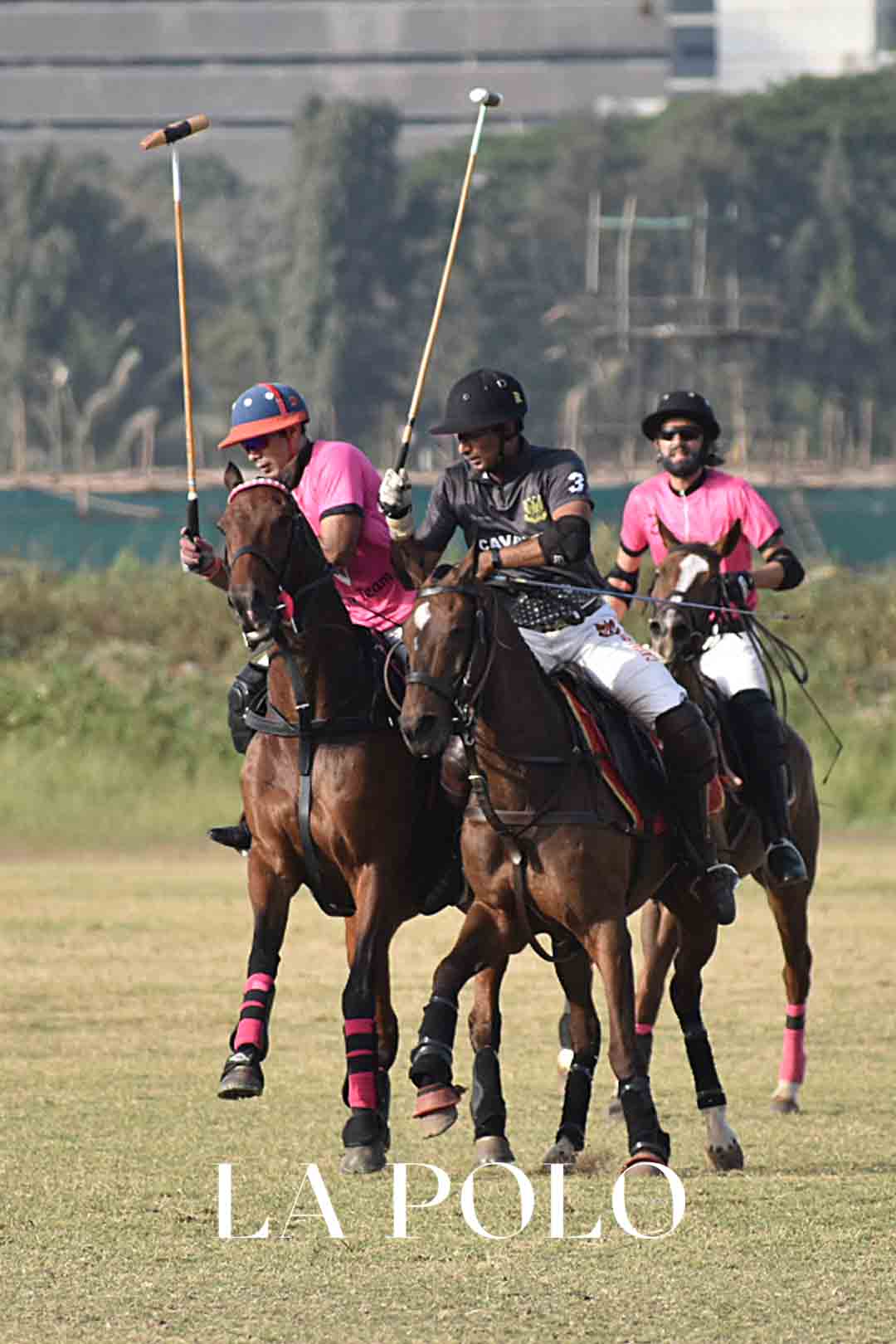 
The final day of the Southern Command Polo Cup began with a bike show where a group of skilled bikers displayed some mind-blowing tricks which was followed by a band play to kick-start the match. 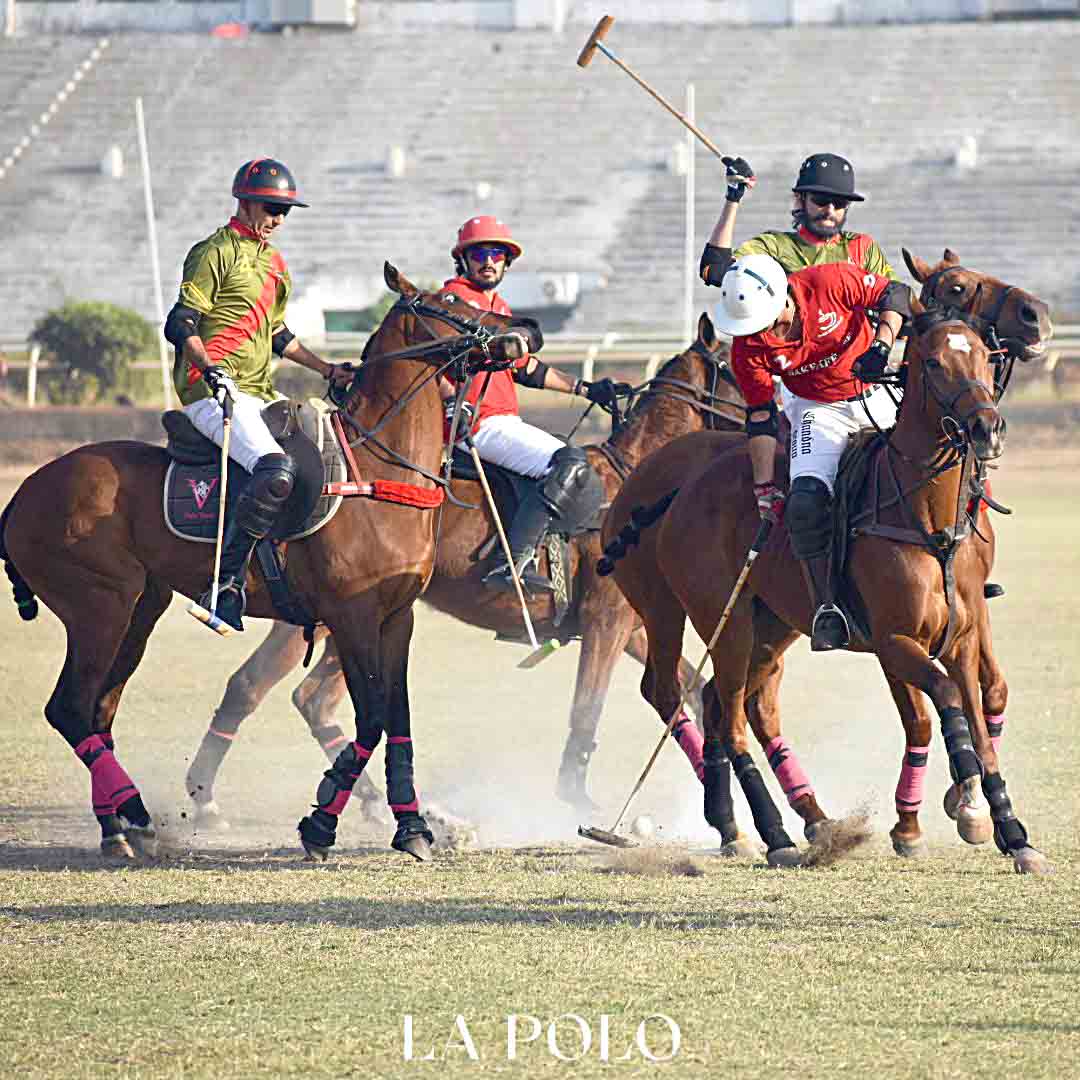 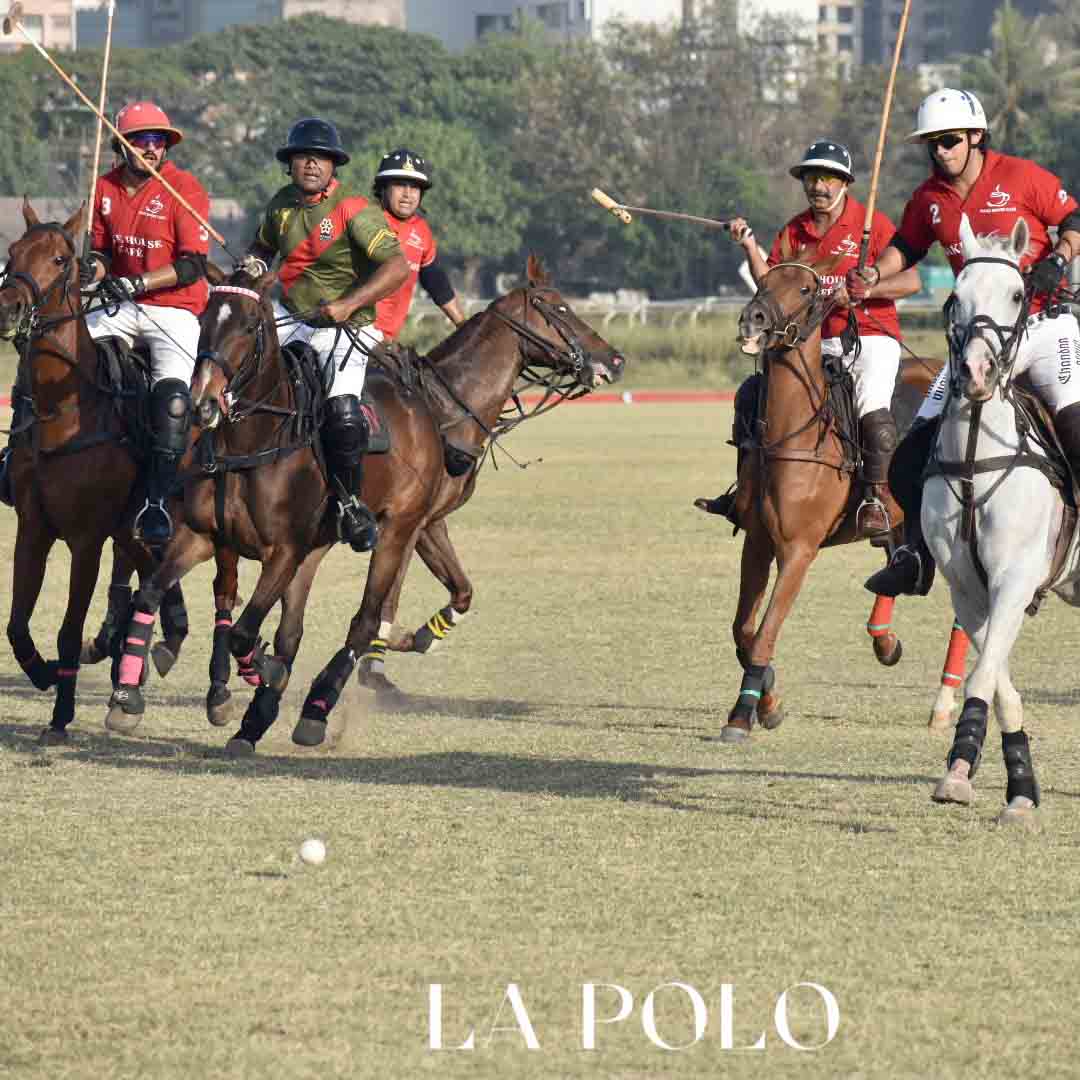