Celebrating the spirit of Polo with Sternhagen Polo Cup


The 72nd Annual Horse Show at the Amateur Riders Club is all set to witness the teams compete for the 10-goal Sternhagen Polo Cup. The Cup is being played at the Mahalaxmi Race Course as a part of the Mumbai Polo Season 2019. Team Madon Polo won the Sternhagen Polo Cup last year after defeating 61 Cavalry 9 goals to 3.5.

Chirag Parekh, Chairman & Managing Director ACRYSIL Group and the founder of Sternhagen Polo Cup elaborated about his vision about Polo to LA POLO“The aim behind bringing this Polo cup was to the dreams, spirit, and enthusiasm of the sport. With this tournament, we wish to encourage the players as well as the game.”

The opening day action of the 10-goal Sternhagen Polo Cup saw Teams V-Piramal Polo and Madon Polo going head to head in an intensified clash that began with V-Piramal Polo leading the charge by 3.5 - 1 after the first chukker. As the match progressed the goal difference was nullified by Madon Polo but in the final chukker, V-Piramal Polo dominated to win the match.
Match Progression: V-PIRAMAL POLO vs MADON POLO : 3.5-1 | 5.5-3 | 5.5-5 | 7.5-6 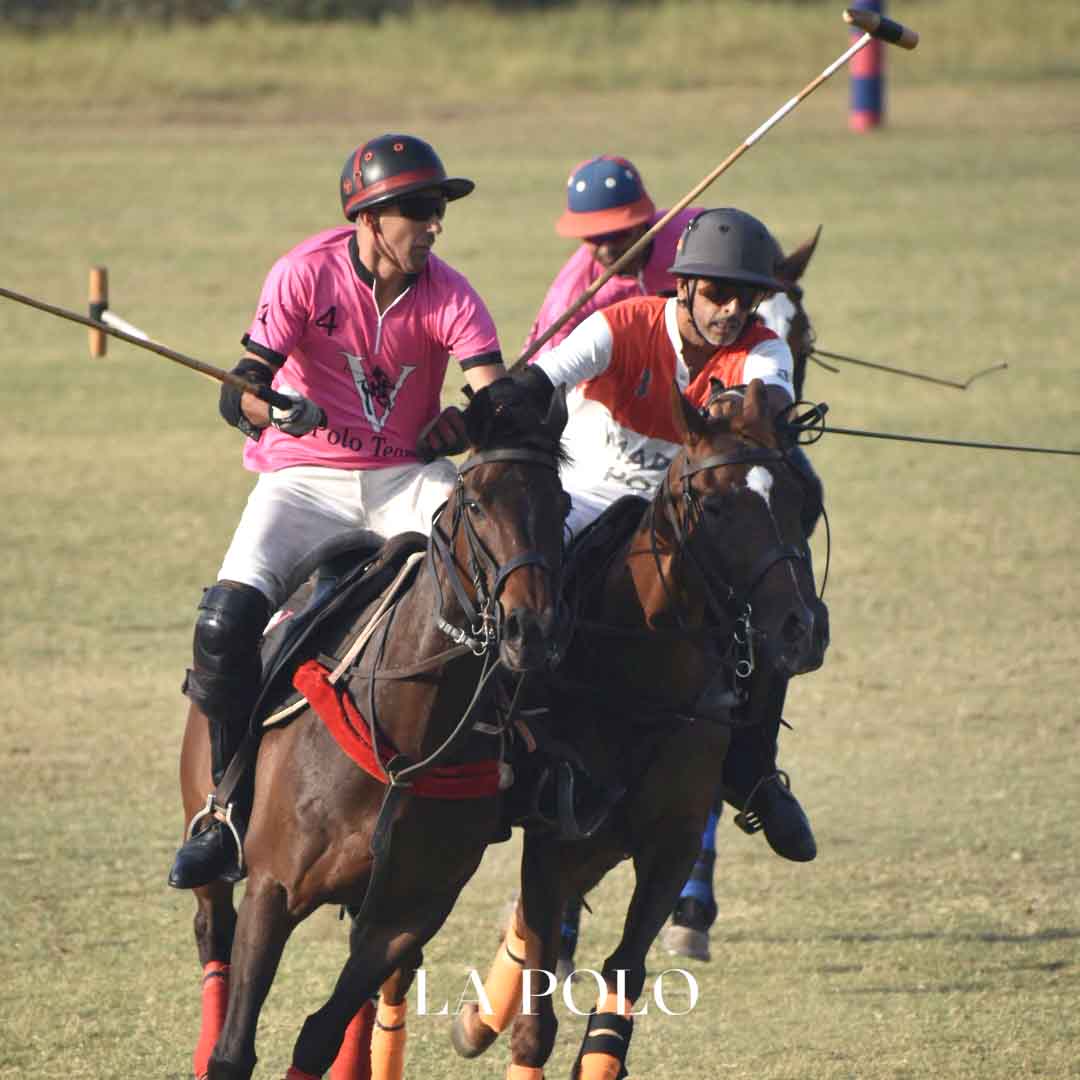 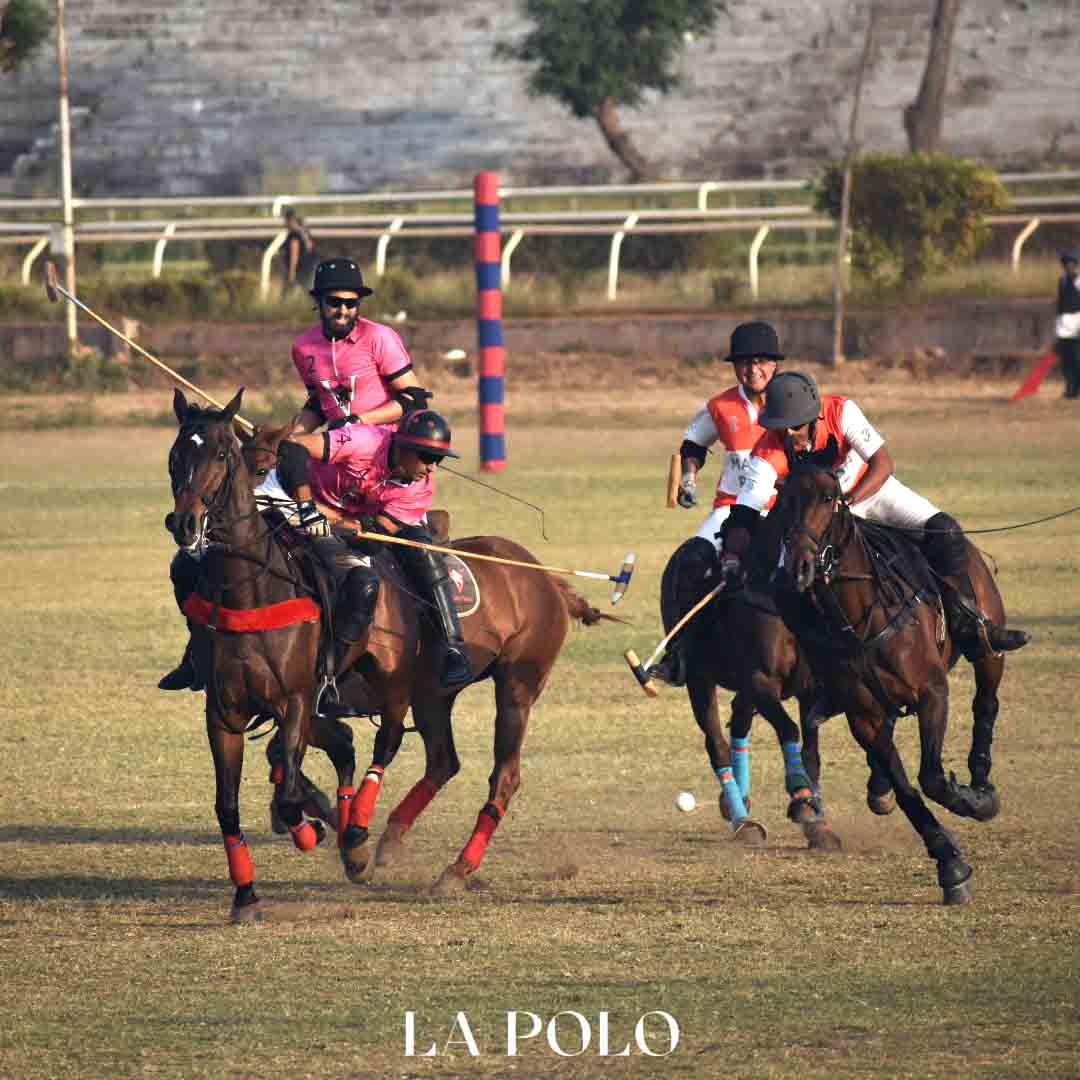 Sternhagen Polo Cup in its second day of action witnessed an attacking clash between Madon Polo and Sternhagen Polo team. A neck to neck match between the two teams was levelled at 4-all at halftime. Even with Madon Polo ahead by a goal after the third chukker, the match could swing either way but two confident strikes from Vishal Nihalani in the last chukker helped Team Madon Polo win the match. 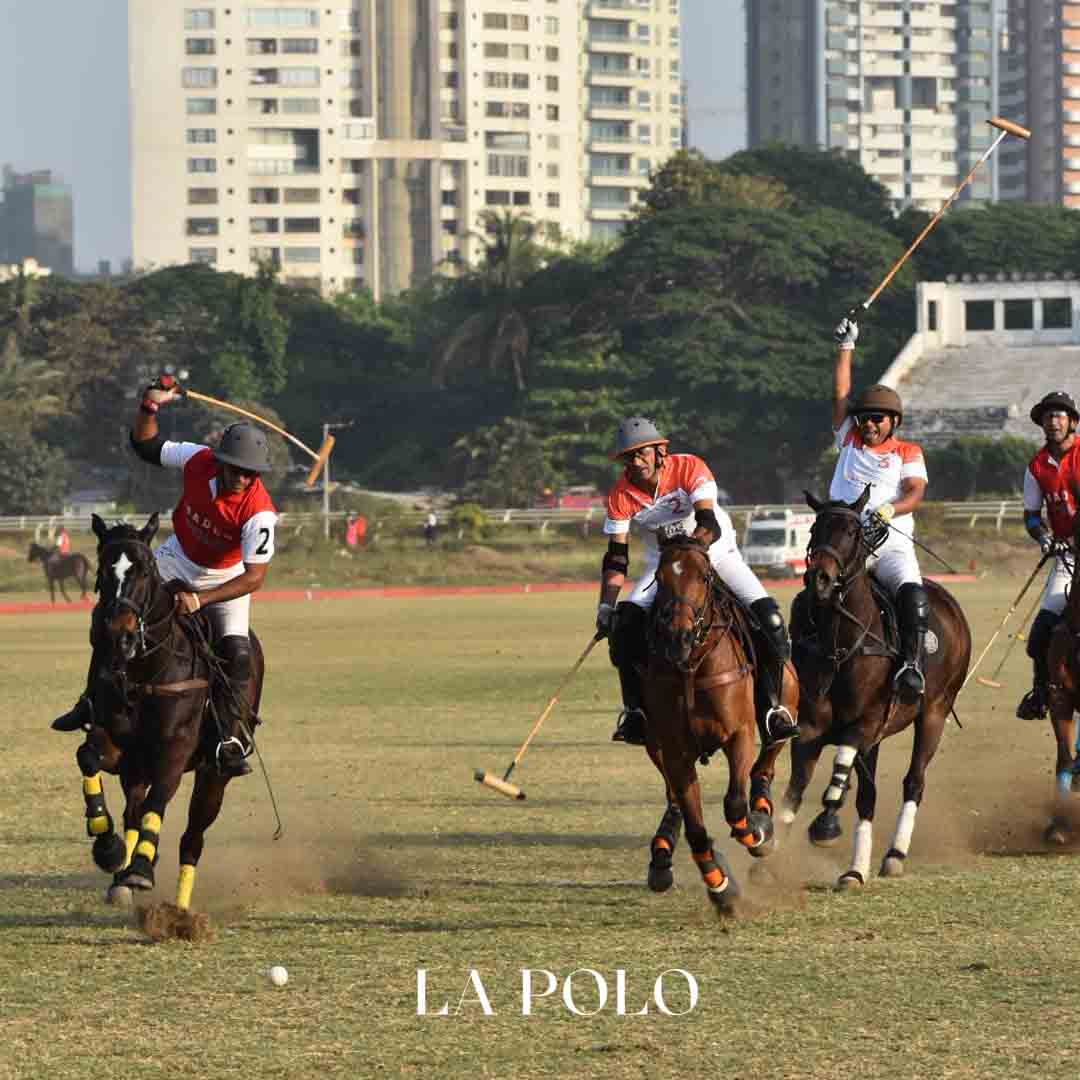 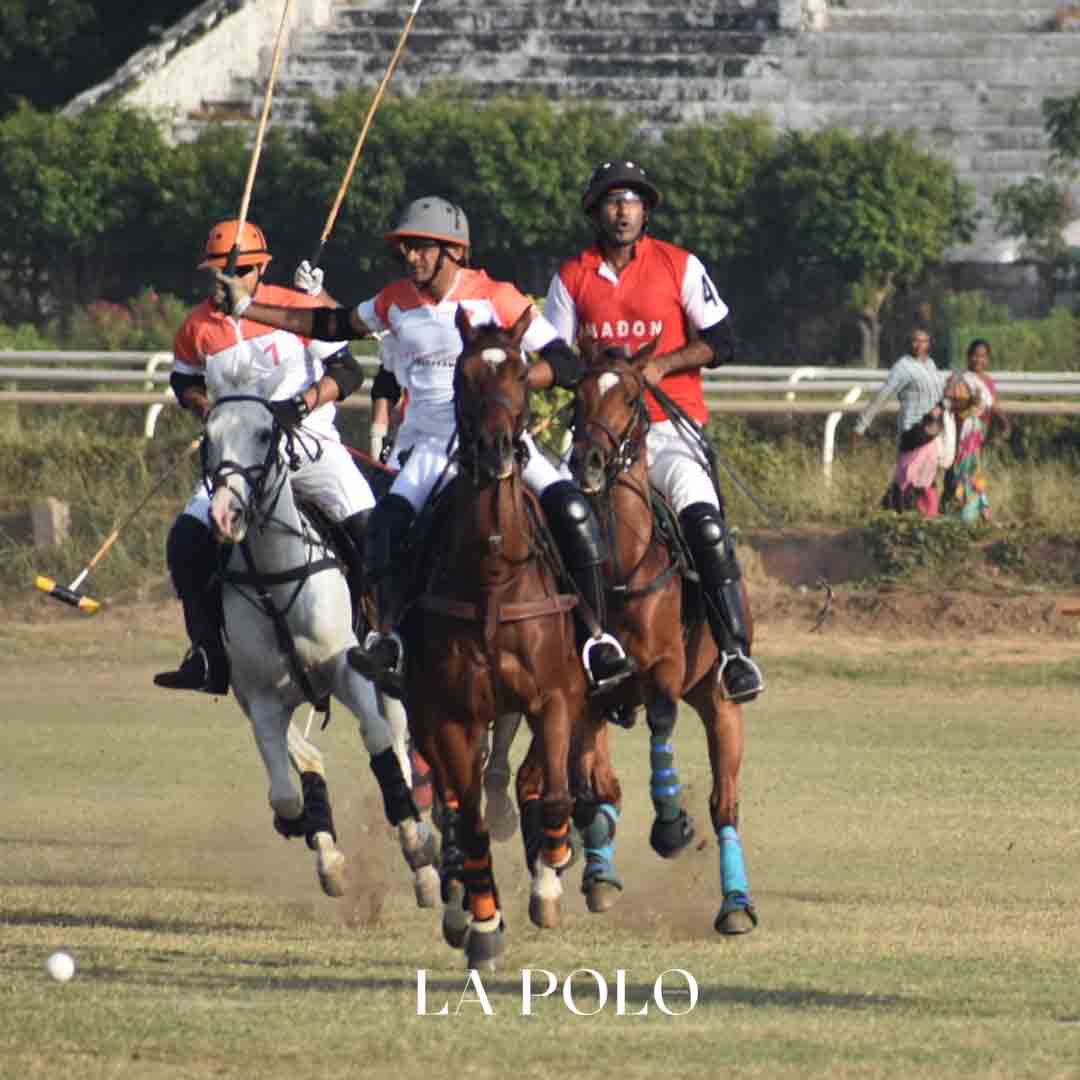 The day drowned in a decisive nature had Sternhagen Polo and V-Piramal Polo come against each with the later team benefited by an advantage of 1.5 scores. The face-off began with the quick start of the first chukker that had Abhimanyu Pathak on strike twice with an easy counter-attack by Dhruvpal Godara. This had the scoreboard rest at 3.5-2 by the end of chukker with V-Piramal Polo enjoying lead with the benefit of extra goal. Racing down into the second chukker, the match saw the action repeat with both the players again bagging one goal each for their respective teams. With this, the teams got ready for the third chukker with Siddhant Sharma and Abhimanyu Pathak on strike for team Sternhagen Polo and Dhruvpal Godara twice for V-Piramal Polo. The scoreboard after this rested at 5.5 for V-Piramal Polo and 5 for Sternhagen Polo. The fourth and the final chukker took on the mask of utter intensity as it had to be the decision making chukker. The chukker saw both the teams scoring three goals each with Sunny Patel, Siddhant Sharma and Abhimanyu Pathak on strike from Sternhagen Polo, while V-Piramal Polo had Harsh Piramal and Dhruvpal Godara in action. After the close battle, V-Piramal managed to win the match with half a goal at 8.5-8 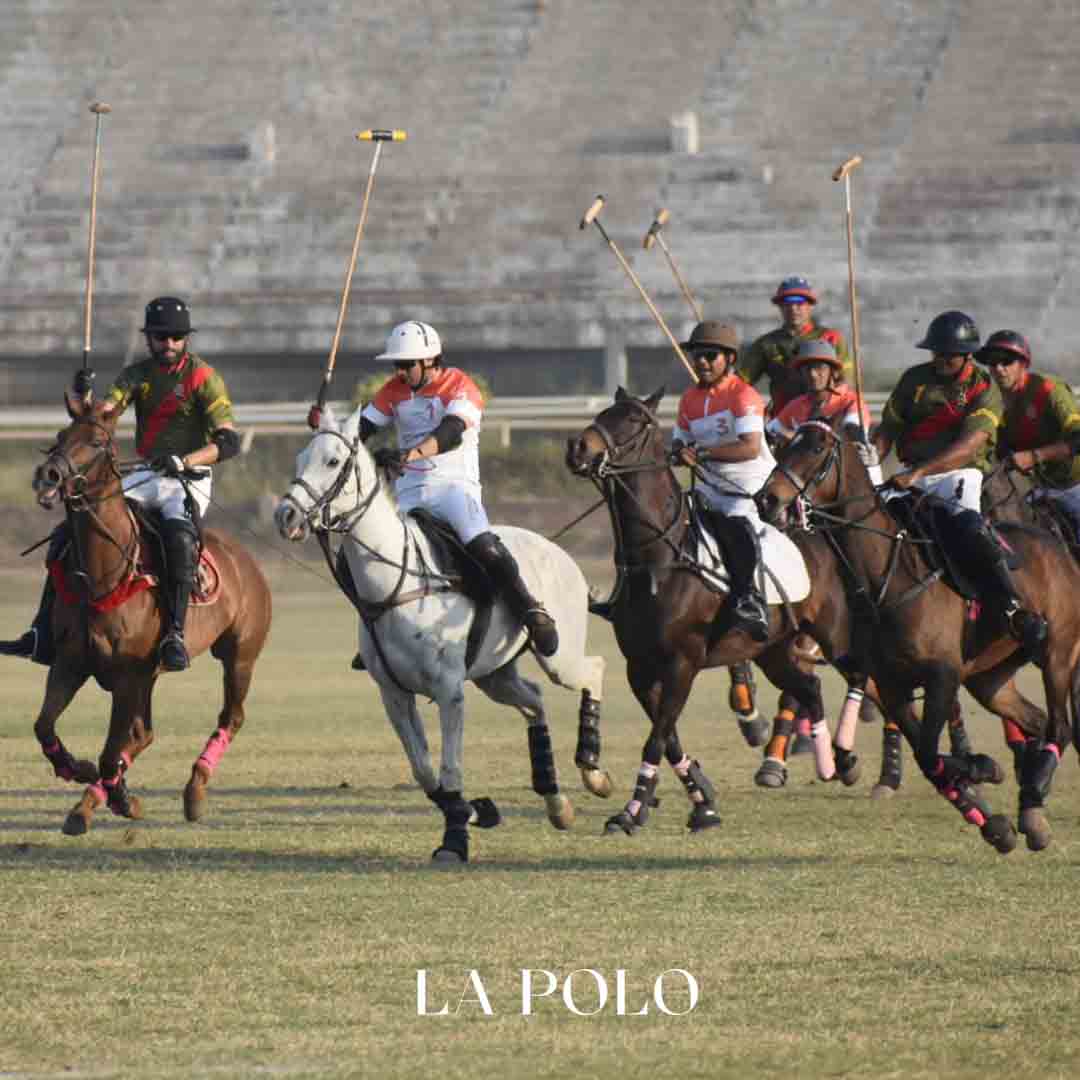 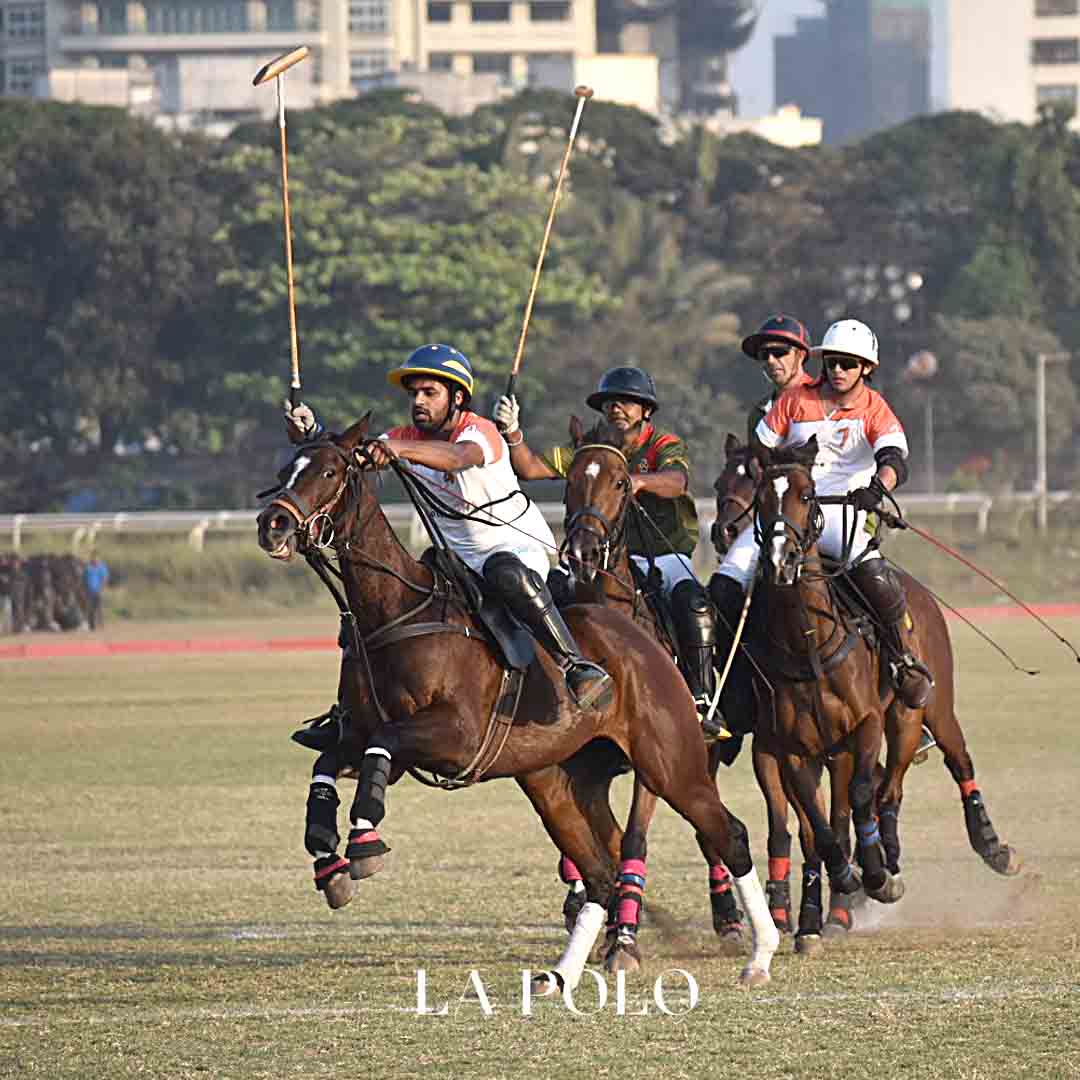 The final day of the 10-goal Sternhagen Polo Cup witnessed an intense battle between the finalists, Madon Polo and V-Piramal Polo, which kicked off with both teams battling hard to score a goal. V-Piramal Polo, starting off the match with a lead of 1.5 points, was ahead throughout the game. Scoring 2 goals in the first chukker, Madon Polo tried hard to overcome the lead and the score was 3.5 - 3 after half time. Dhruvpal Godara scored two goals in the third chukker and the only goal of V-Piramal Polo in the last chukker to ensure the victory for the team. The 1.5 points lead turned out to be the match winner for V-Piramal Polo as they lifted the trophy after defeating Madon Polo 7.5 - 6.

About Sternhagen Germany
Sternhagen as a German brand has its values back to its origin, where they were closed to offering high quality products, artistically designed, but engineered with proprietary materials as well as technologies. Sternhagen is the celebrated admixture of fine art compiled with flawless engineering.