Hall of Famer Sunny Hale’s legacy WCT had it’s finals for both Open and 16-goal divisions. Co-host Marc Ganzi had the waived the fees for players and umpire for good turnout to honor legendary Sunny Hale.

Marc Ganzi along with his wife Melissa showed gratitude towards players by saying, “ First and foremost, I would like to personally thank all the women that came to play today”, “ Thank you for coming out and honoring Sunny Hale's name and her tradition. I know each and every one of you have a personal connection to Sunny. She touched all our lives in so many ways, particularly mine”

"If you ever had a bad day and you were in the vicinity of Sunny, you know what she would do to your day, she would make your day better. She was one of the kindest, special, most giving human beings I have ever met in my life. There is a little bit of Sunny in all of you.” 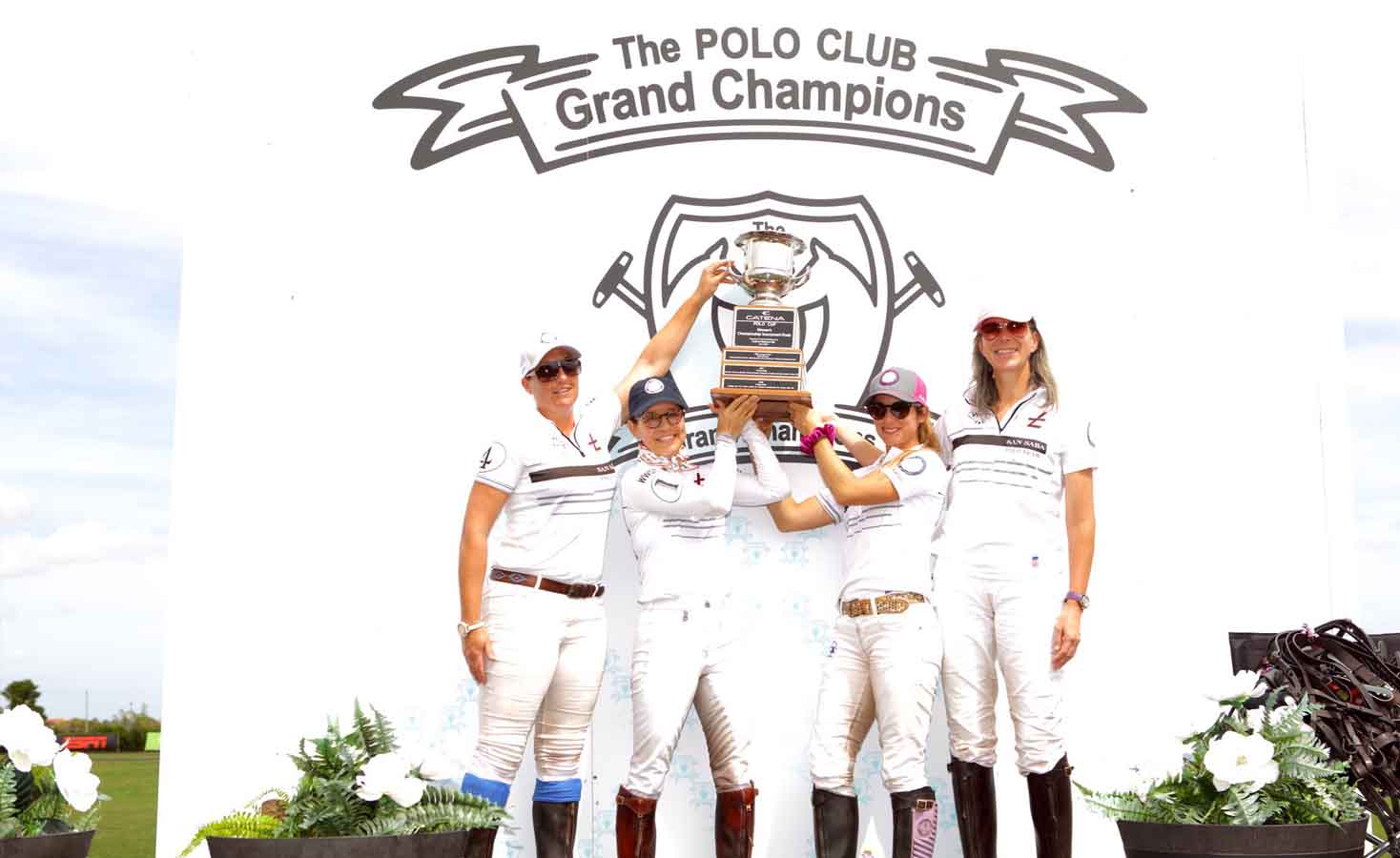 Sarah Wiseman(who started playing polo at age of 12 in pony club) was the Most Valuable Player.

Resynora, played in the third chukker by Jones was the Grand Champions Best Playing Pony. 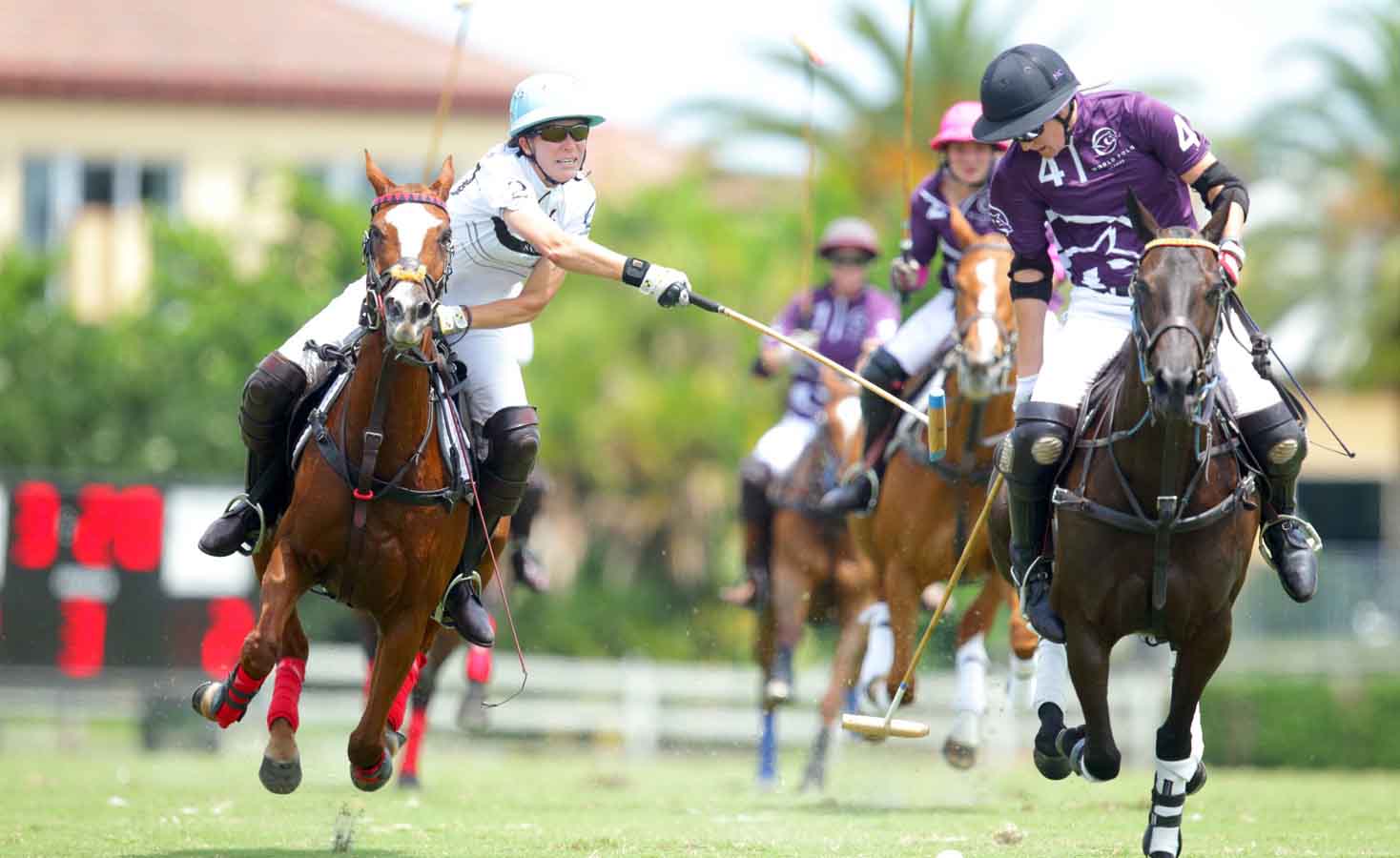 For the highlights of the Open Division,
Salvo scored four goals, Jones & Echezerrata scored one goal each.
For WPL, Clarkin & Asdourian scored two goals each. 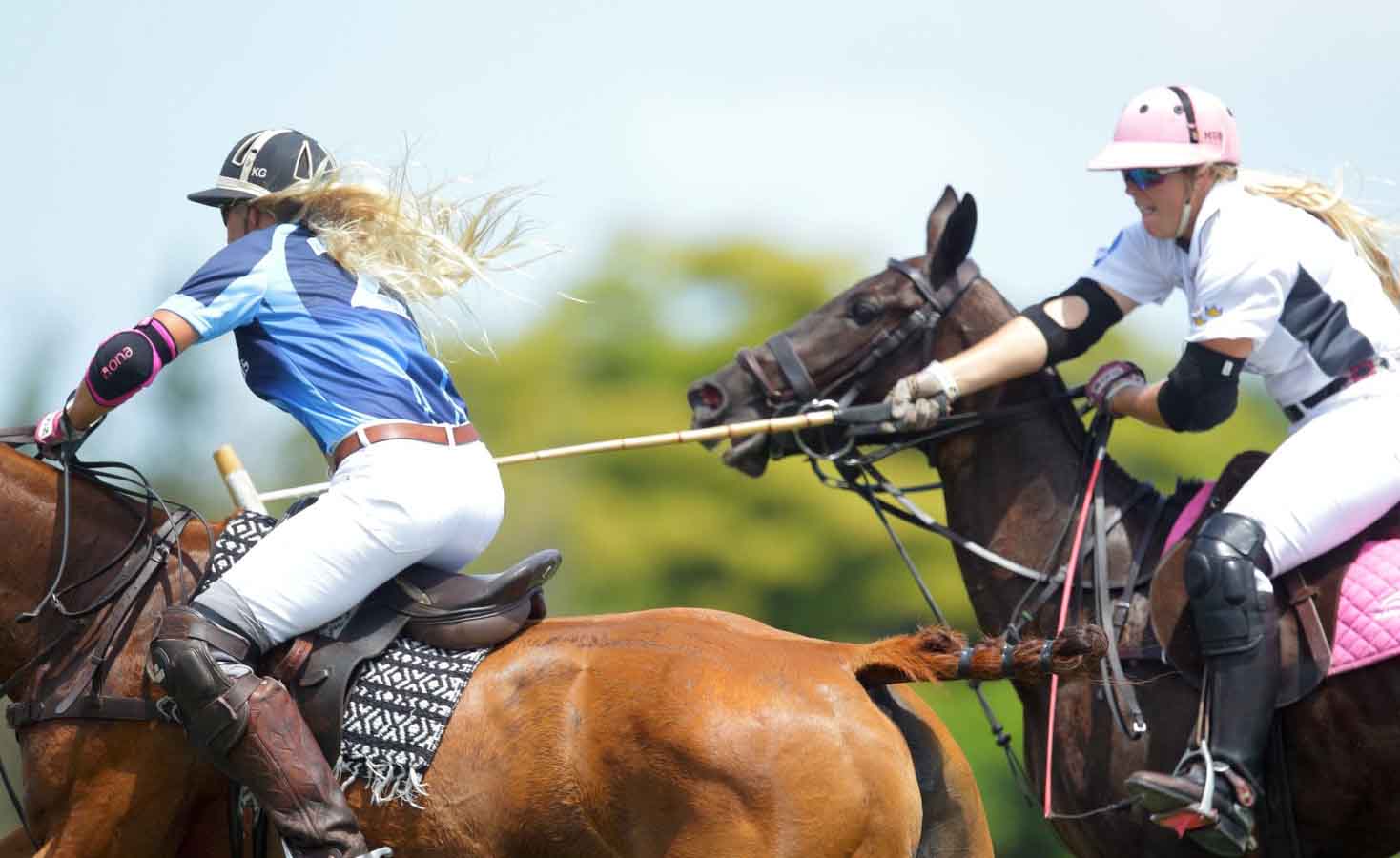 Sheehan, who scored three-goals was the Most Valuable Player. In addition to the scorecard for Mellinda’s Halle & Bryan scored two goals each and Winslow scored one goal.

Blue Pegasus’s scorecard was rotated by Hine who scored three goals and by Williams who added two goals.

"She was a very special person.Without her I wouldn't be here” said Wiseman

Salvo added, “I never played with her, I always played against her", "I just admired her. We were quite close. I really liked her as a person and admired her as a player. We are only here because of her. I am proud to be here. I know she is there looking and watching from above."

Catena USA was the official timepiece of the finals and beside presenting the awards, winners received a diamond watch by Catena USA’s President & CEO Bill Kraft.