A Tale Of Mangoes, Two Royal Families And Polo


A Tale Of Mangoes, Two Royal Families And Polo

A Tale Of Mangoes, Two Royal Families And Polo


Even decades after India gained Independence from the British, friendship between royal families of both the countries still exists. India was a princely state, back under the British colonial rule where many rulers had different estates. Sawai Man Singh II and his wife, Rajmata Gayatri Devi, hosted Queen Elizabeth and the late Prince Philip as guests when they first visited India in 1961. During the visit, they arranged a tiger hunt, which led to a furore among the conservationists. The Duke not only hunted the tiger, but also shot a crocodile and a mountain sheep. The Duke became part of the World Wildlife Fund, UK, the same year he shot the tiger and was photographed with the same; this triggered a furore.

The visit, however, turned into a fruitful friendship. The former Rajmata of Jaipur, the charismatic Gayatri Devi would send a box of Alphonso mangoes for the Duke of Edinburgh's birthday every year. This has been recorded by the Australian author John Zubrzycki in his book, “The House of Jaipur: The inside Story of India's Most Glamorous Royal Family”. The author regarded Gayatri Devi and husband Man Singh II, Ayesha and Jai as they were known among their friends, central to the story of Jaipur over the past century. 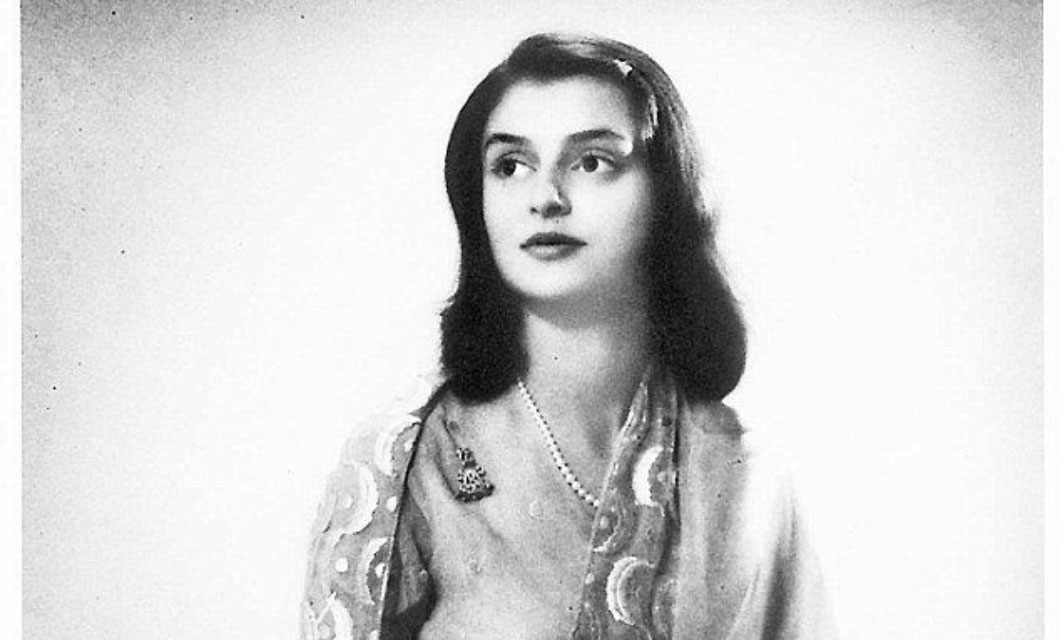 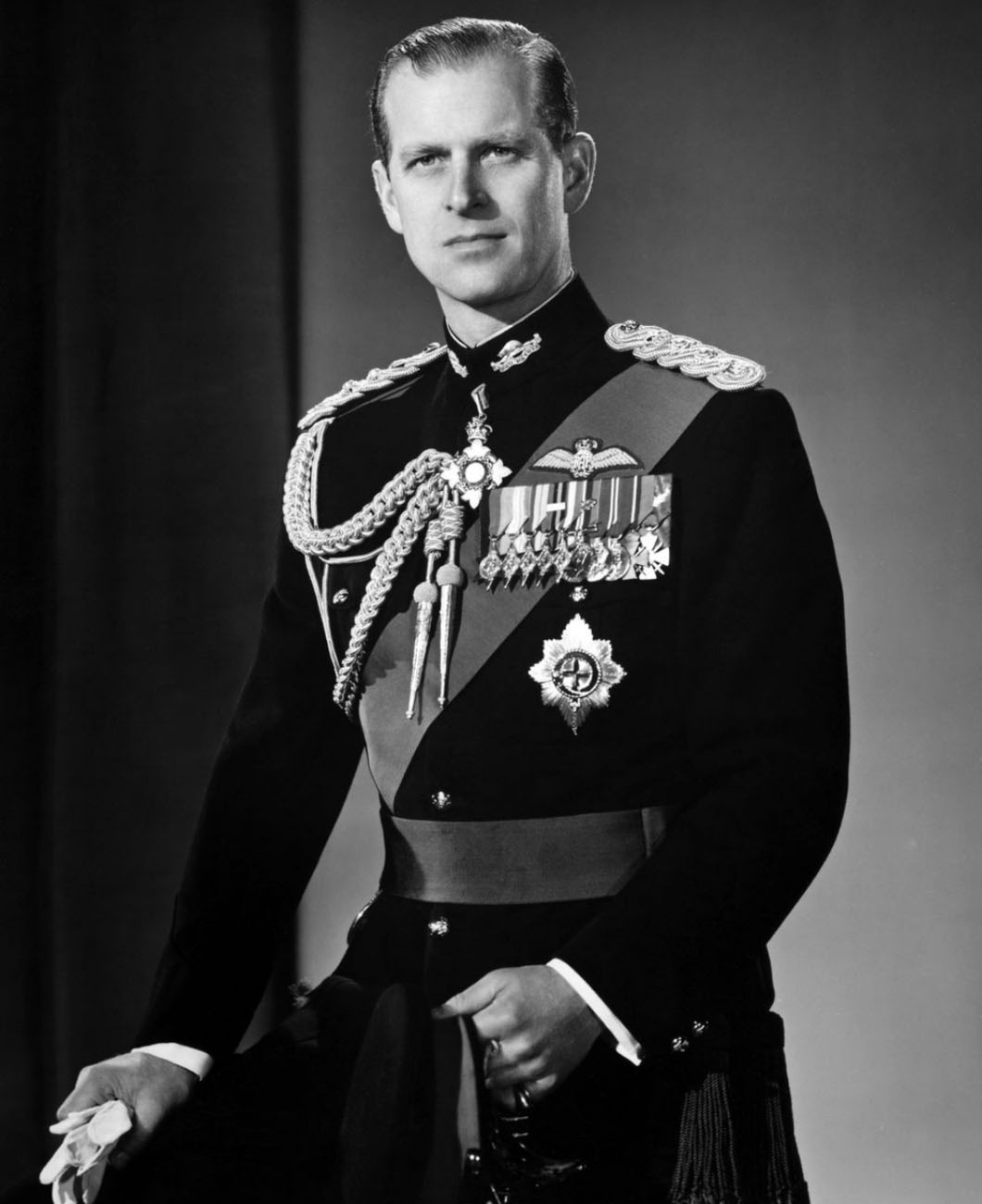 
Ayesha and Jai were India’s golden couple in the 1950s and the 1960s, India’s answer to John and Jackie Kennedy, Queen Elizabeth and Prince Philip. They were the only Indians who were invited to Truman Capote’s Black & White Ball in 1966 at New York's Plaza Hotel. There are signatures in the guest books of the Maharaja; among the first signatures, on 22 January 1961, when they lived at Rajmahal Palace, are those of Queen Elizabeth and Prince Philip. Maharaja Man Singh II and Prince Philip loved Polo. Gayatri Devi was awestruck by the exceedingly dashing Maharaja when he came to Woodlands, Calcutta, to play during the Polo season of ’31. She shared with him the love for equestrian sports, polo and riding. Sawai Man Singh was a notable Polo player and had the highest handicap of 10 in India. He was the first Indian who led his team to win the Polo World Cup in 1933. He died at an early age of 58 during a polo match at Cirencester, Gloucestershire. It is said that a fortnight ago, he suffered a concussion and bruising while playing at Windsor. Even after the death of her husband, Gayatri Devi was active on the international polo circuits. Jai, as Sawai Man Singh was called, got a direct entry into the world of British aristocracy. Between matches, he was found dining at Veeraswamy’s, a favourite restaurant, calling on King George at Buckingham Palace or having the afternoon tea with the Labour Prime Minister Ramsay McDonald. Apart from this, Lord Mountbatten, uncle of Prince Philip who fell in love with Polo while posted in India, was Jai’s closest friend. This shows the friendship between the Indian royals and British royals was really long and Polo was an eminent reason behind it. 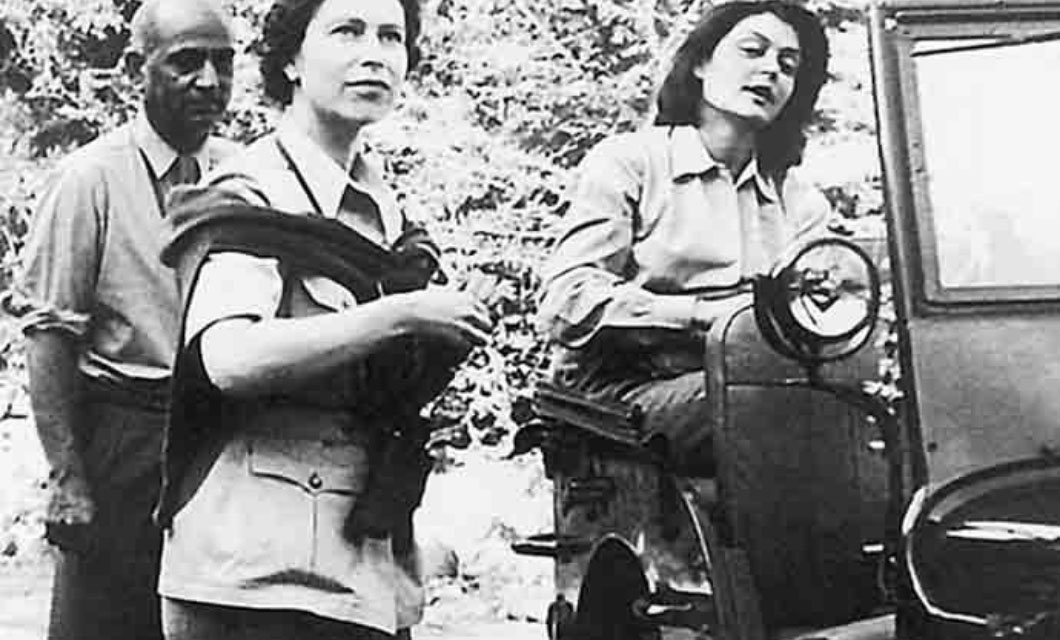 
Sawai Man Singh and Gayatri Devi are no longer alive, but their friendship is being kept alive by their 21-year-old great-grandson Maharaja Padmanabh Singh, also called Pacho, in the Polo playfield. Pacho is the youngest polo player of a world cup team and is also a member of the Guards Polo Club in Windsor, UK. This club was formed by Prince Philip. He is often seen playing polo with Prince William and Prince Harry. Though the friendship started with mangoes, it went a long way.