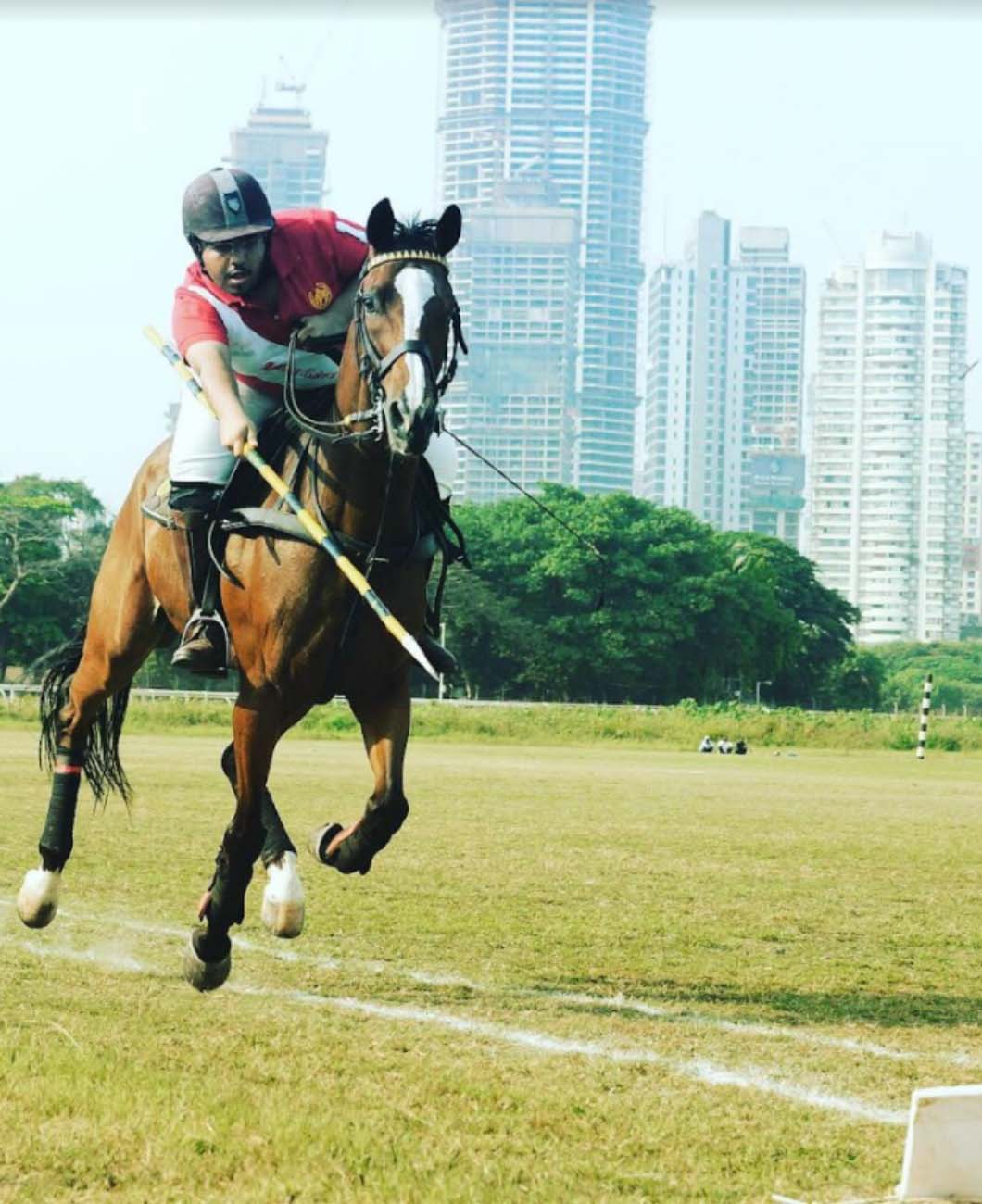 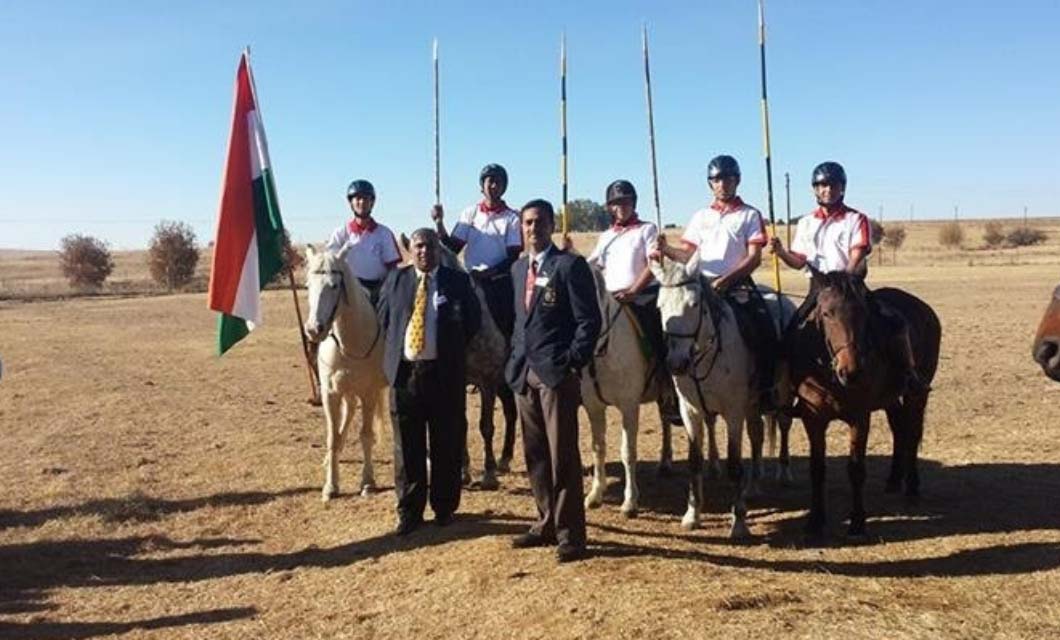 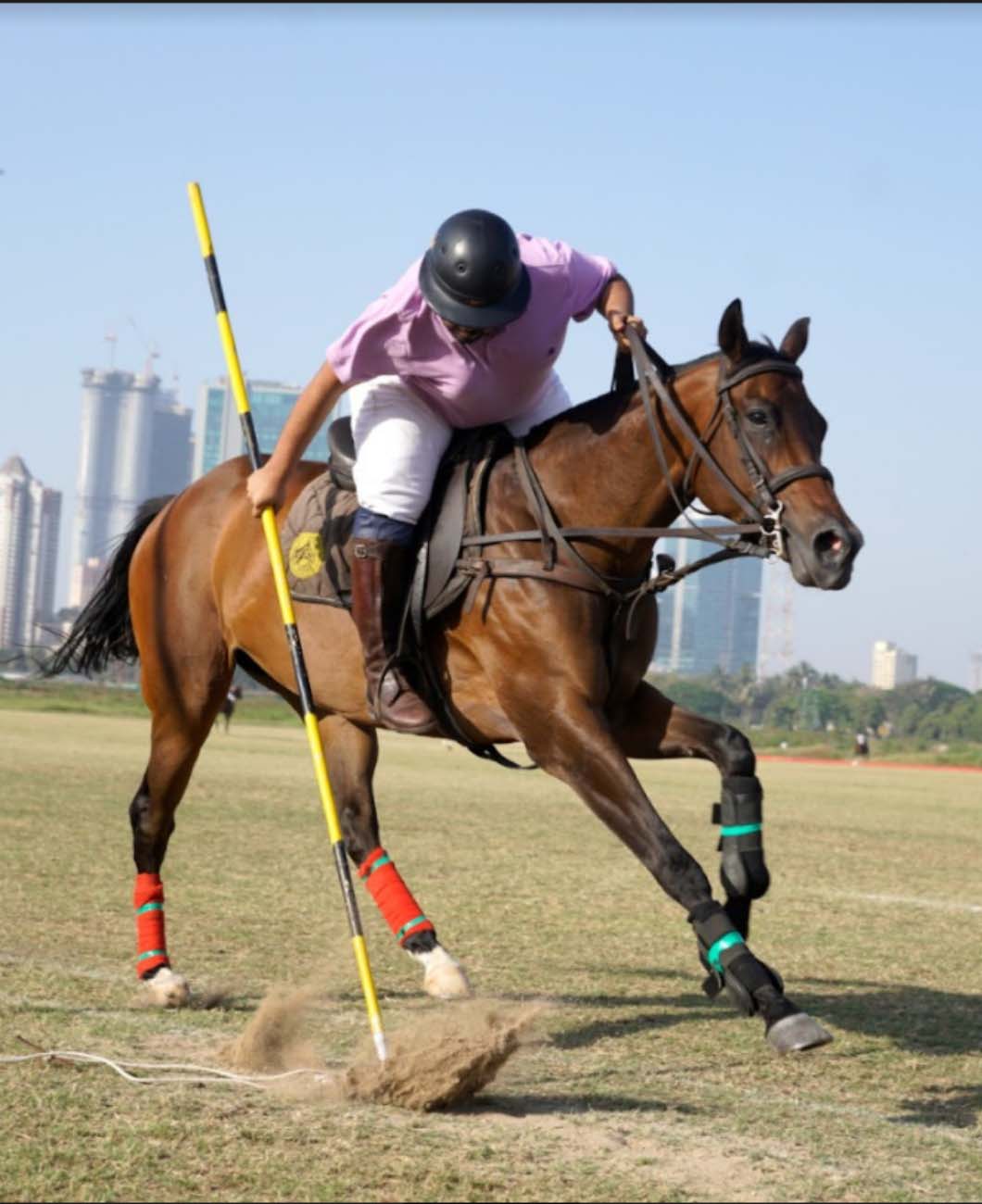 Pranay made the switch to Judging at the Abu Dhabi world championship in 2019 and became the youngest jury member. He was also the judge at the Indian qualifiers which took place in Greater Noida. He described the switch as being smooth. However, he claims that being a player is a simpler job as he only has to focus on himself, the horse and his goals. Judging requires much more responsibility as well as being present on the field for over six hours at a stretch, in hot weather. 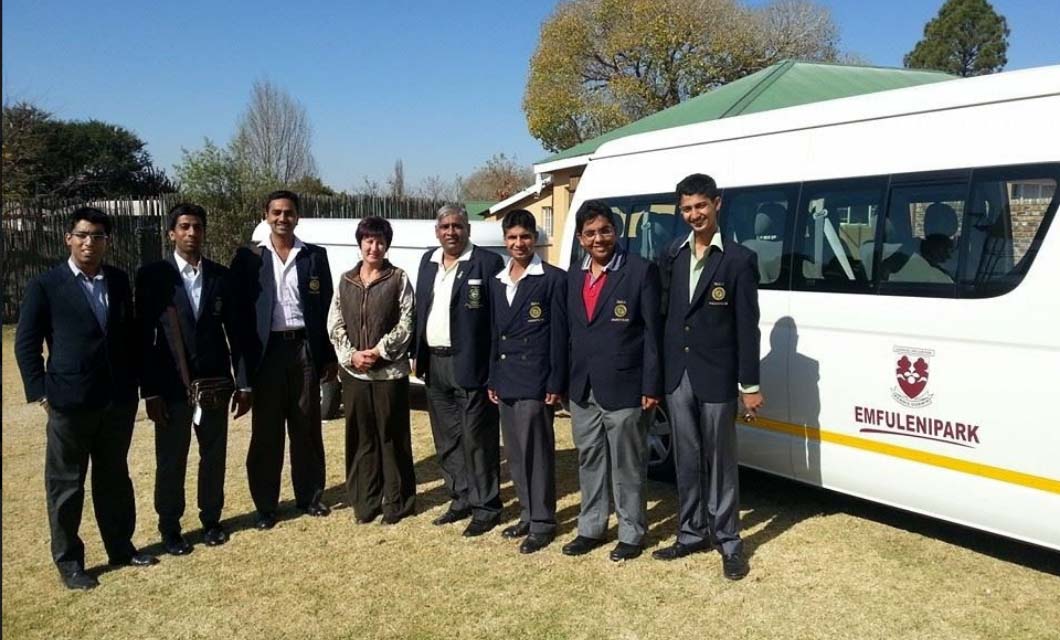 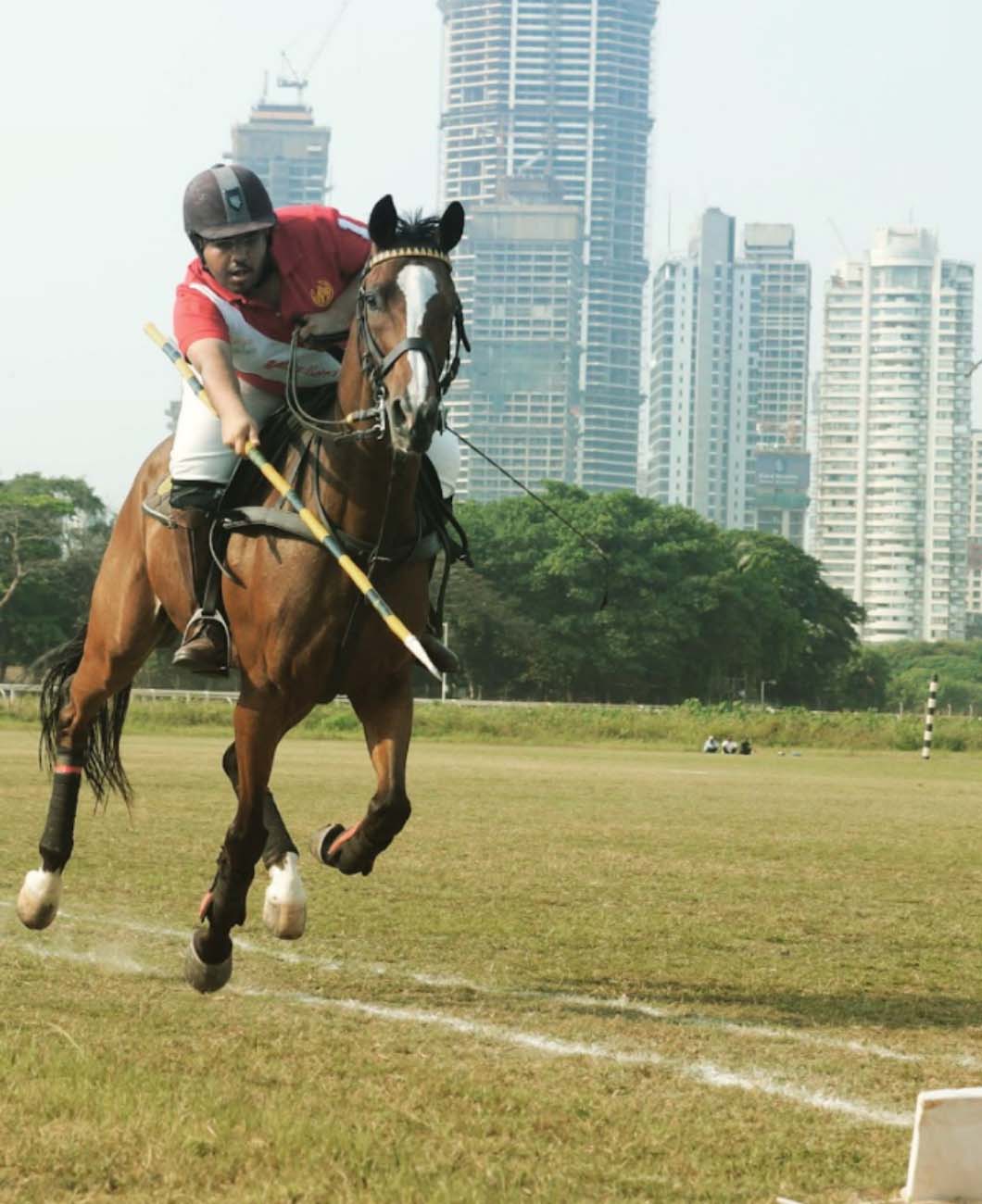 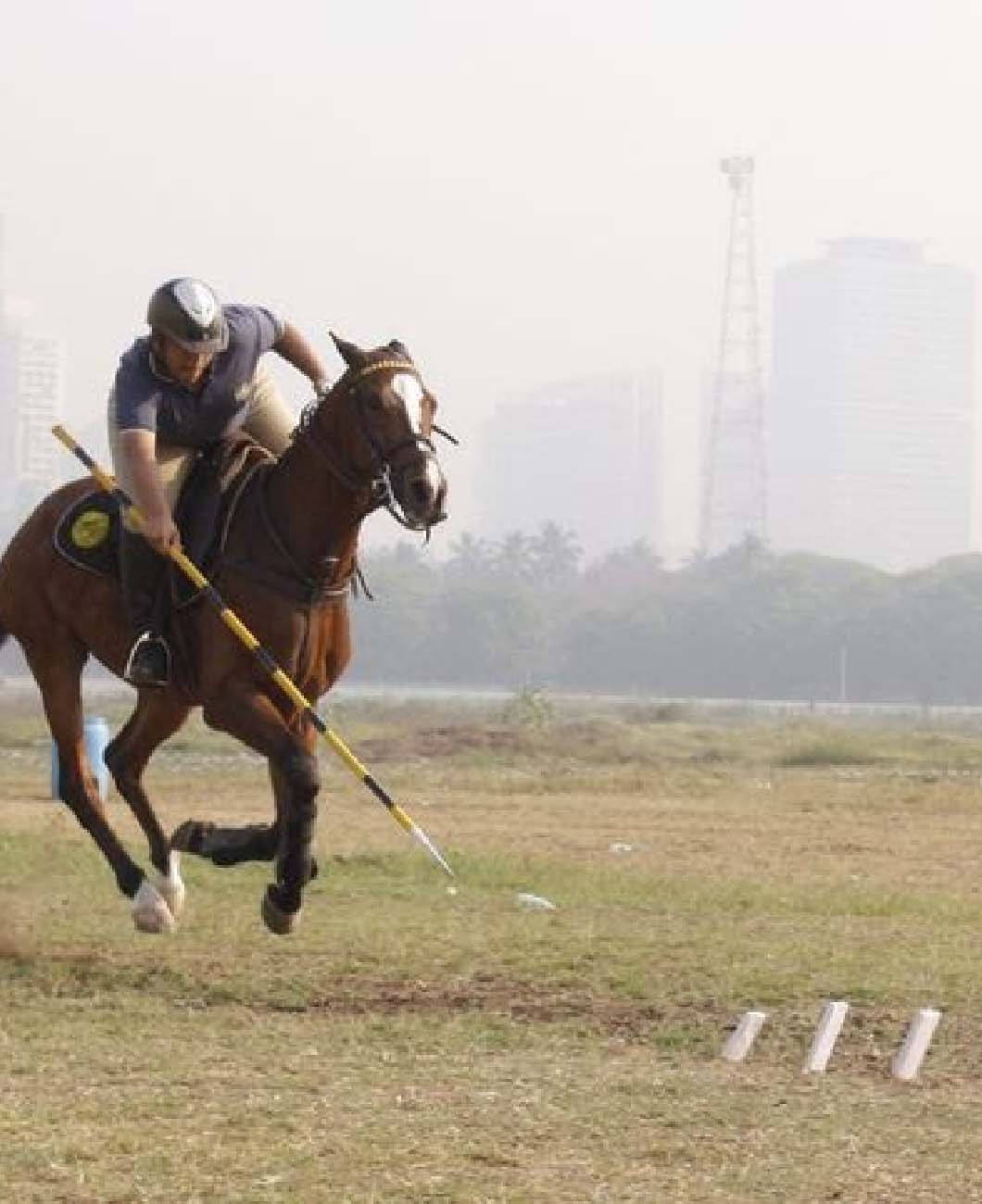 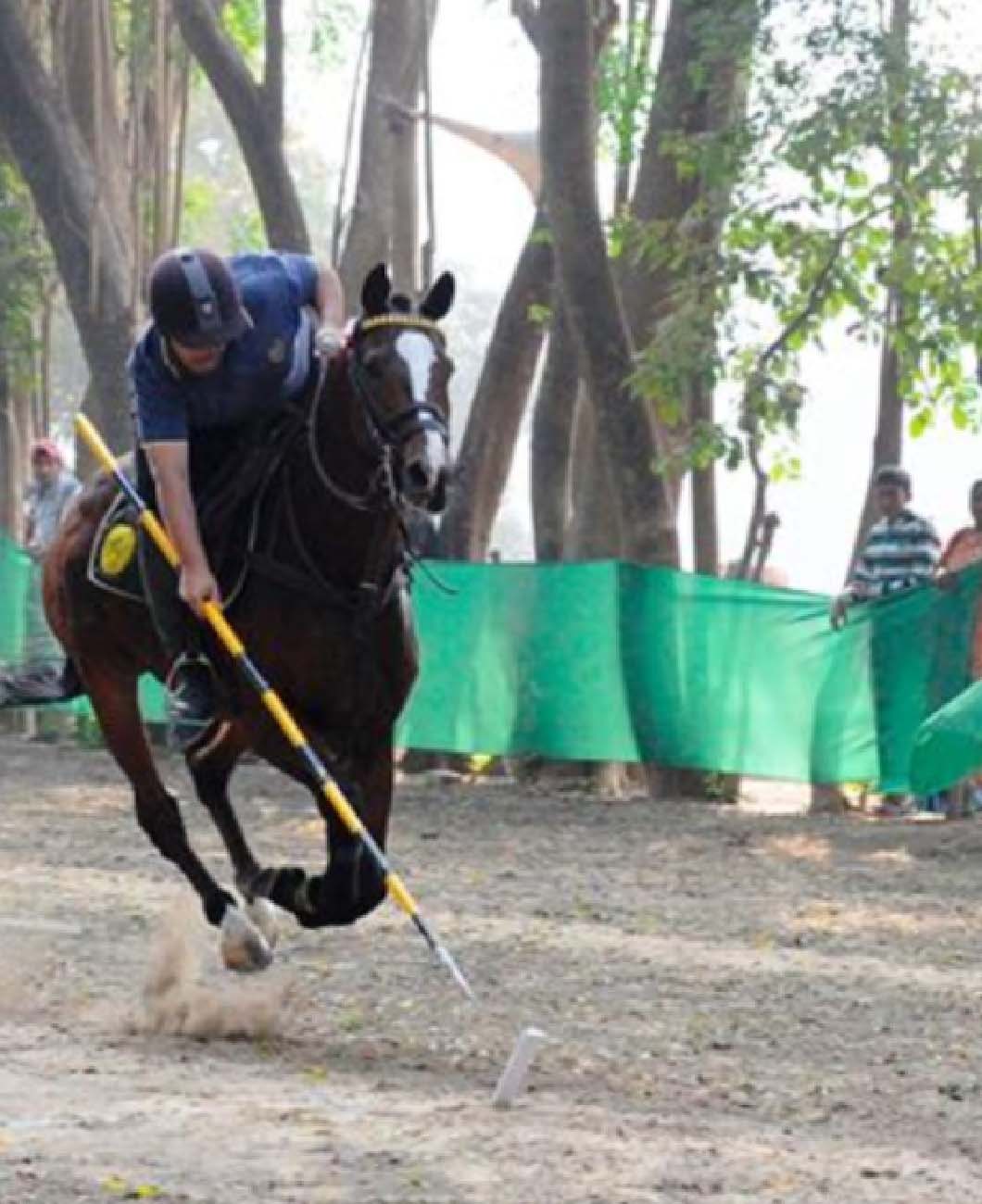 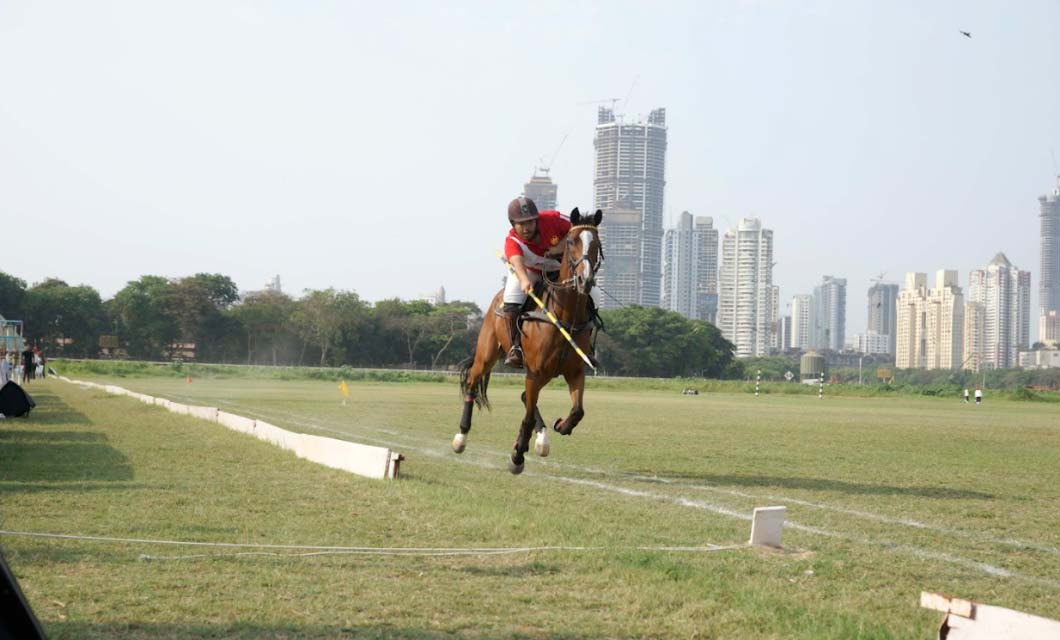