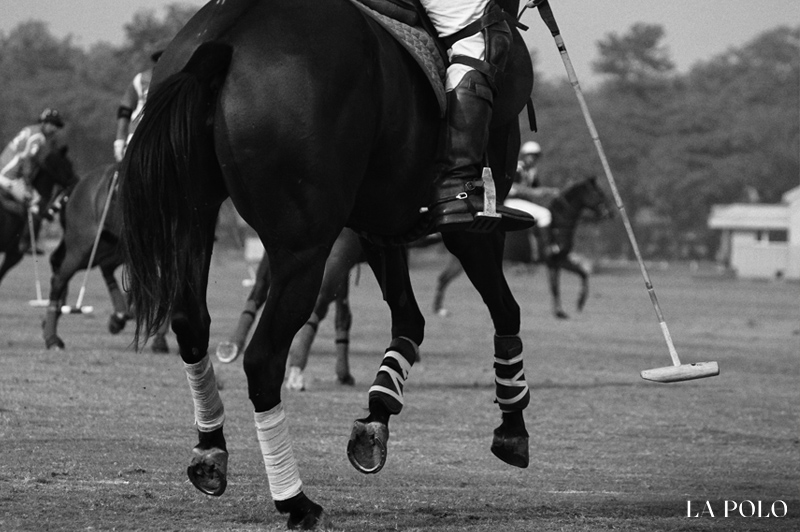 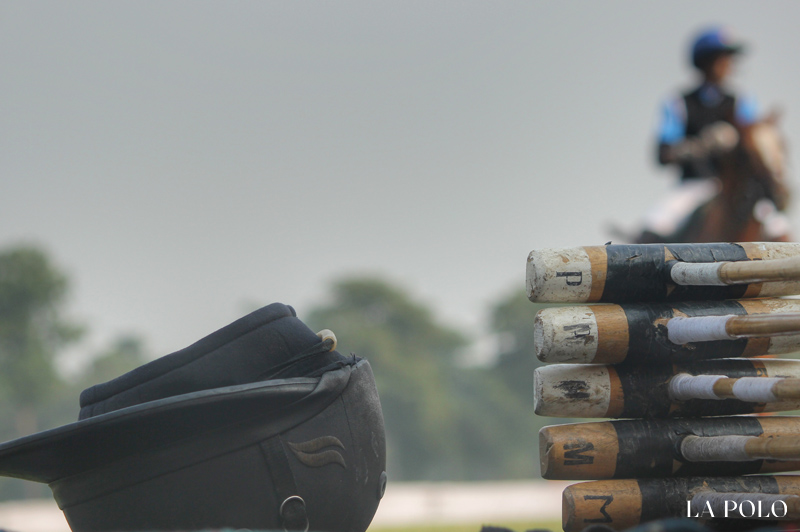 The second chukker kicked off with a distance shot from Basheer Ali. A brilliant goal by Basheer helped Hyderabad Chaughan extend their lead to 3-1. Simran Singh Shergill took the charge for Jindal Panther/Garcha Lions Polo team and scored a fantastic goal from a brilliant run. A powerful hit from Simran helped Jindal Panther/Garcha Lions get back in the game. The scoreboard showed 3-2 in favor of Hyderabad Chaughan. A good play from Satinder Garcha and Simran Singh Shergill was in action that ended with a finesse shot from Simran Singh Shergill. The match was now tied at 3-3. Hyderabad Chaughan were able to finish the chukker with a lead. Basheer Ali scored for Hyderabad in the closing minutes of the chukker and the score was 4-3 after the second chukker. 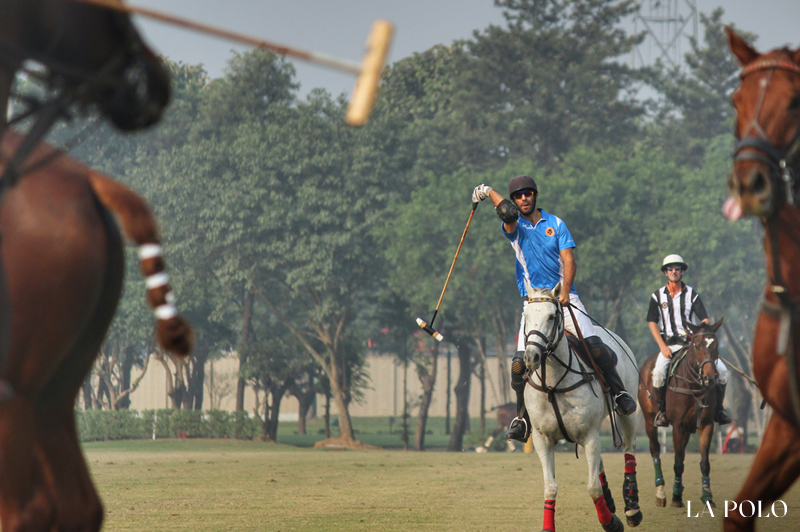 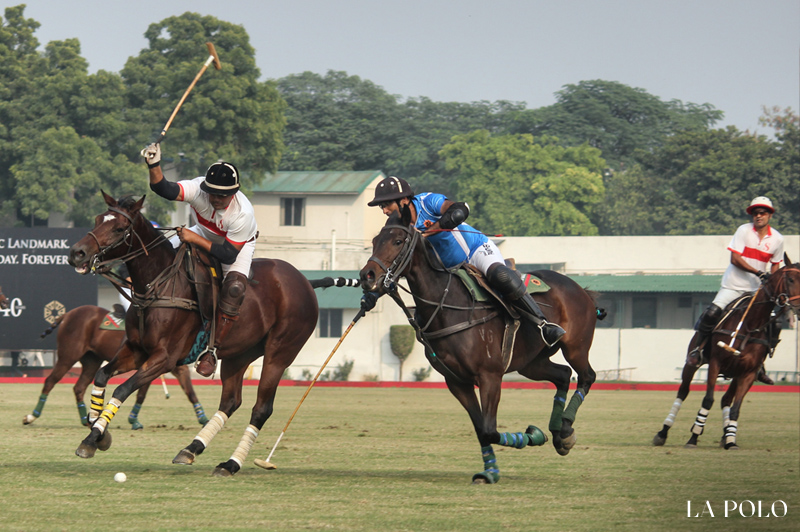 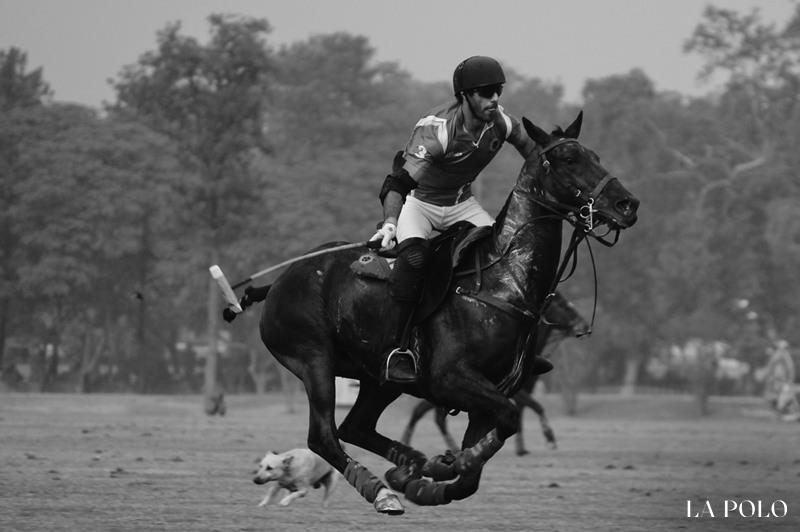 Gaurav Sahgal scored the opening goal of the third chukker. It was a beautiful goal as Gaurav ran past Jindal Panther's defence easily. Jindal Panther/Garcha Lions were now charging with Simran Singh Shergill taking the ball towards the goal. Simran’s shot was stopped on the goal line by Basheer Ali. Raul Laplacette hit a powerful strike from 60’ penalty mark. The fourth chukker ended with Hyderabad Chaughan in the lead. The score was 5-4 after the third chukker. 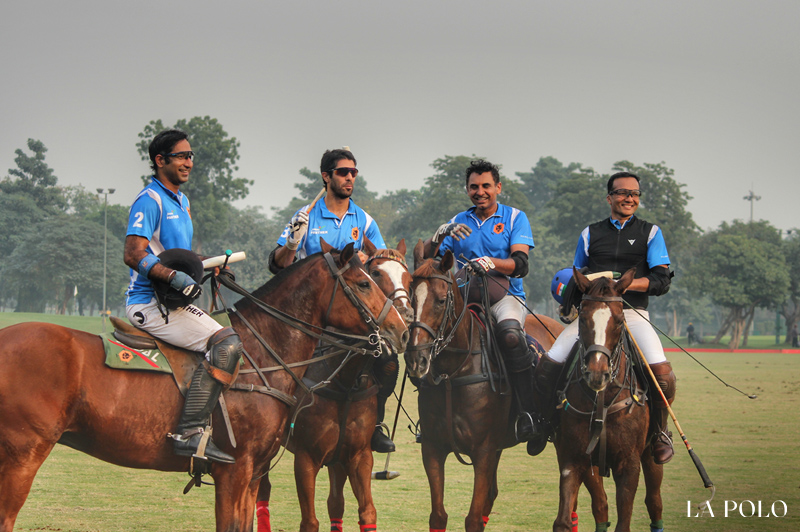 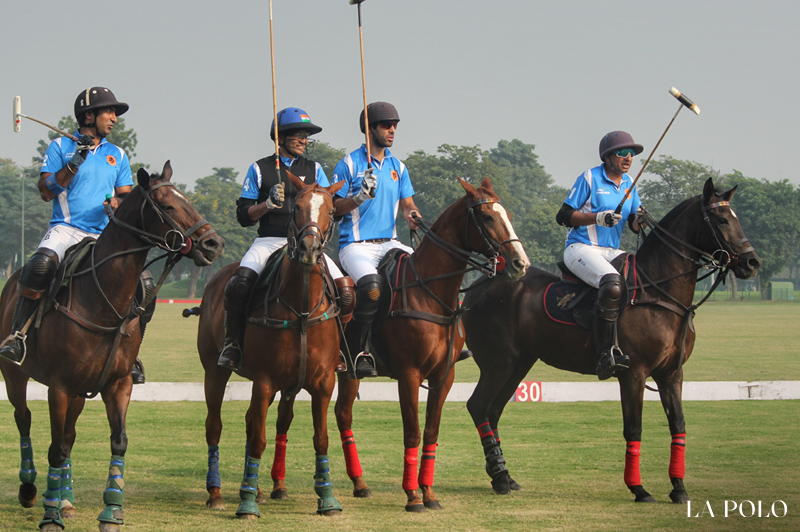 The semi-finals of the Sir Pratap Singh Cup will be played on Friday, 16th November 2018 at Jaipur Polo Ground, Delhi.