For 17 March, Mumbai Polo had the battle scheduled for Madon Polo and D B Reality Achievers.


The first chukker for the day and the match started with all the excitement and thrill. Ponies galloped as soon as the ball was released by the umpire on the ground. The account for team Achievers was opened by Daniel Otamendi and it was the only goal scored in the chukker, as Madon Polo did not get any for themselves, and with 1-0 the chukker ended. 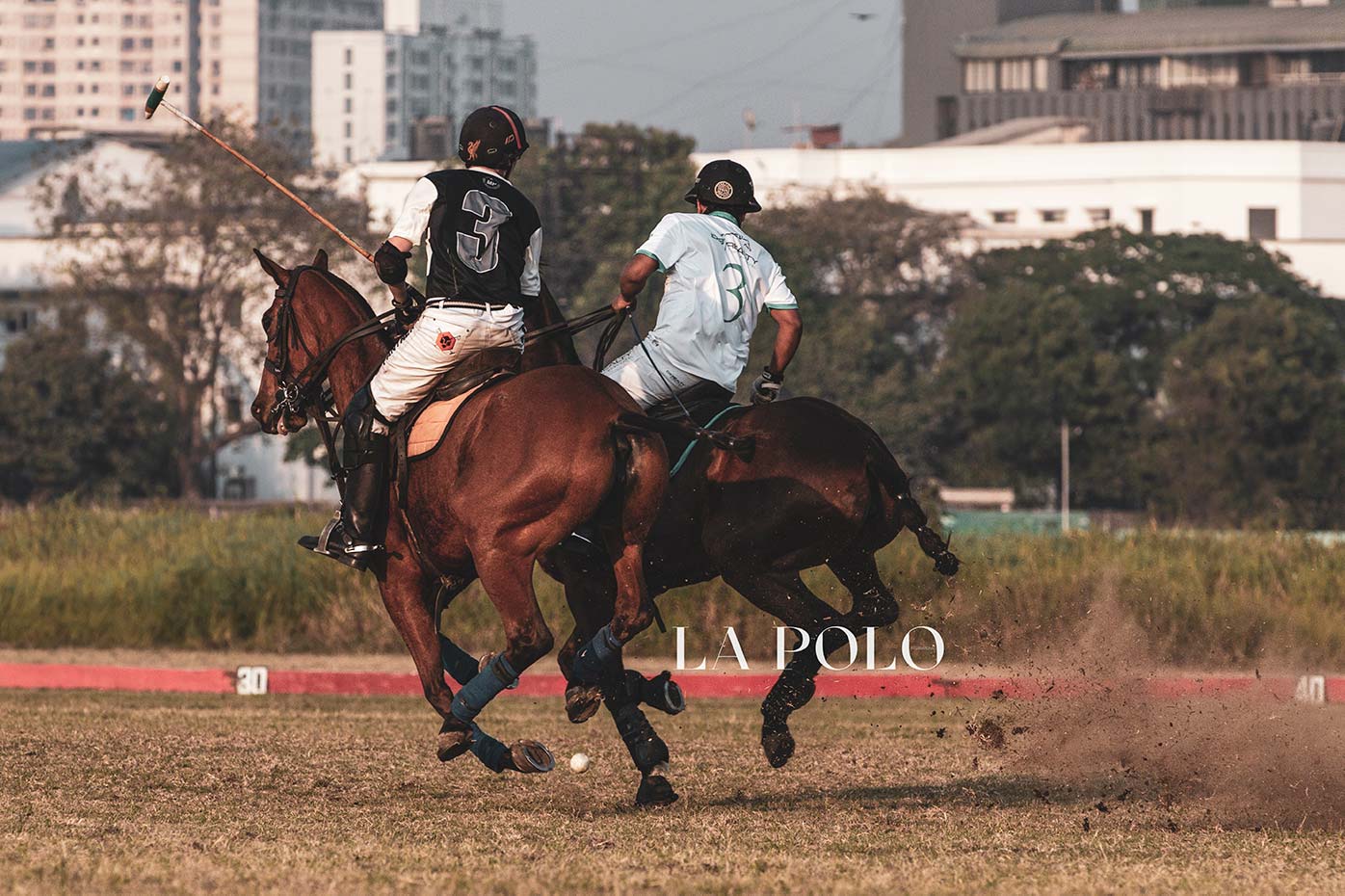 The second chukker came alive soon after the first chukker ended. There were two goals bagged in by Simran Shergill for Madon Polo and 1 by Daniel Otamendi for team Achievers. By the time the chukker ended the scoreboard was reflecting 2-2 . 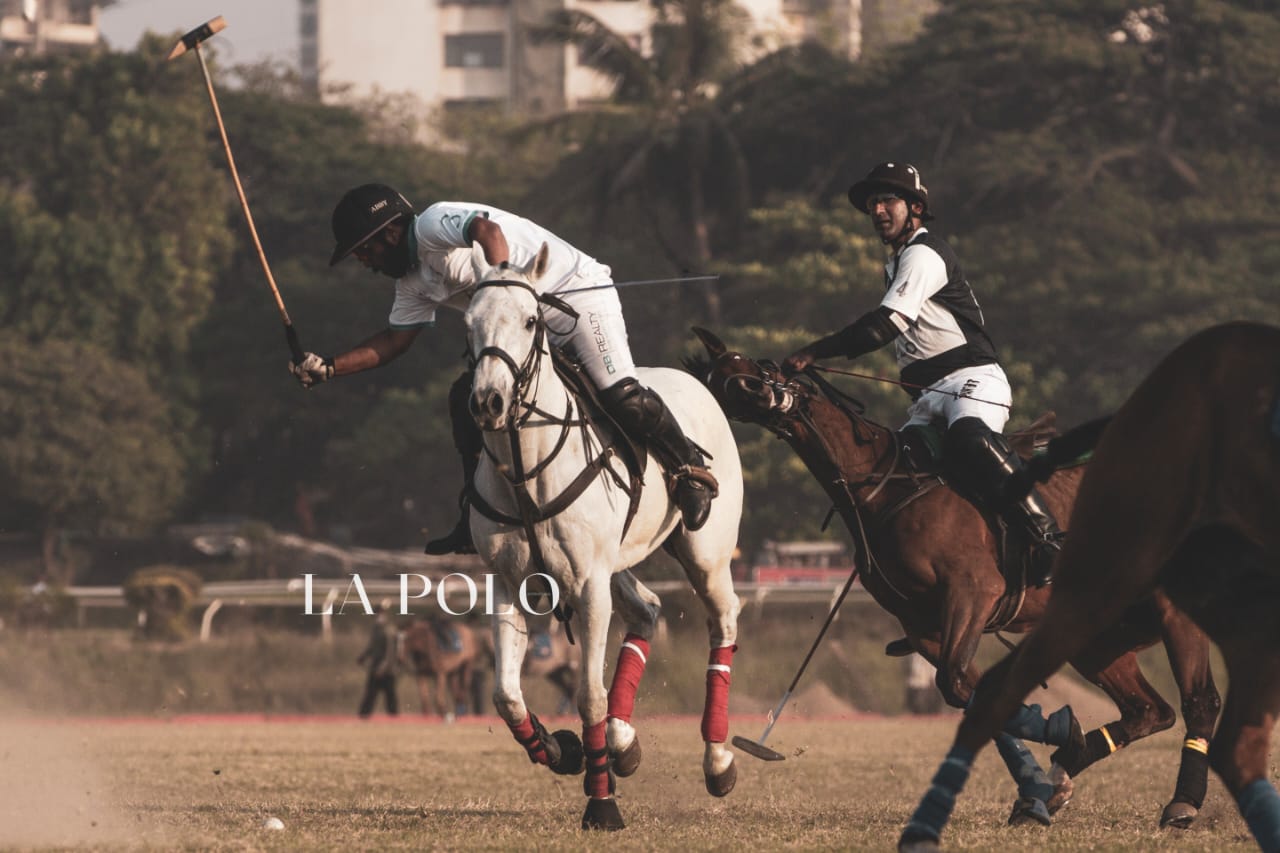 The match galloped into the third chukker, and the teams were trying to get on the lead. For team Madon it was a dull chukker as they were not able to get any goal for themselves but for team Achievers on the other hand were successful in securing two goals, both by Daniel Otamendi by the time the chukker ended. 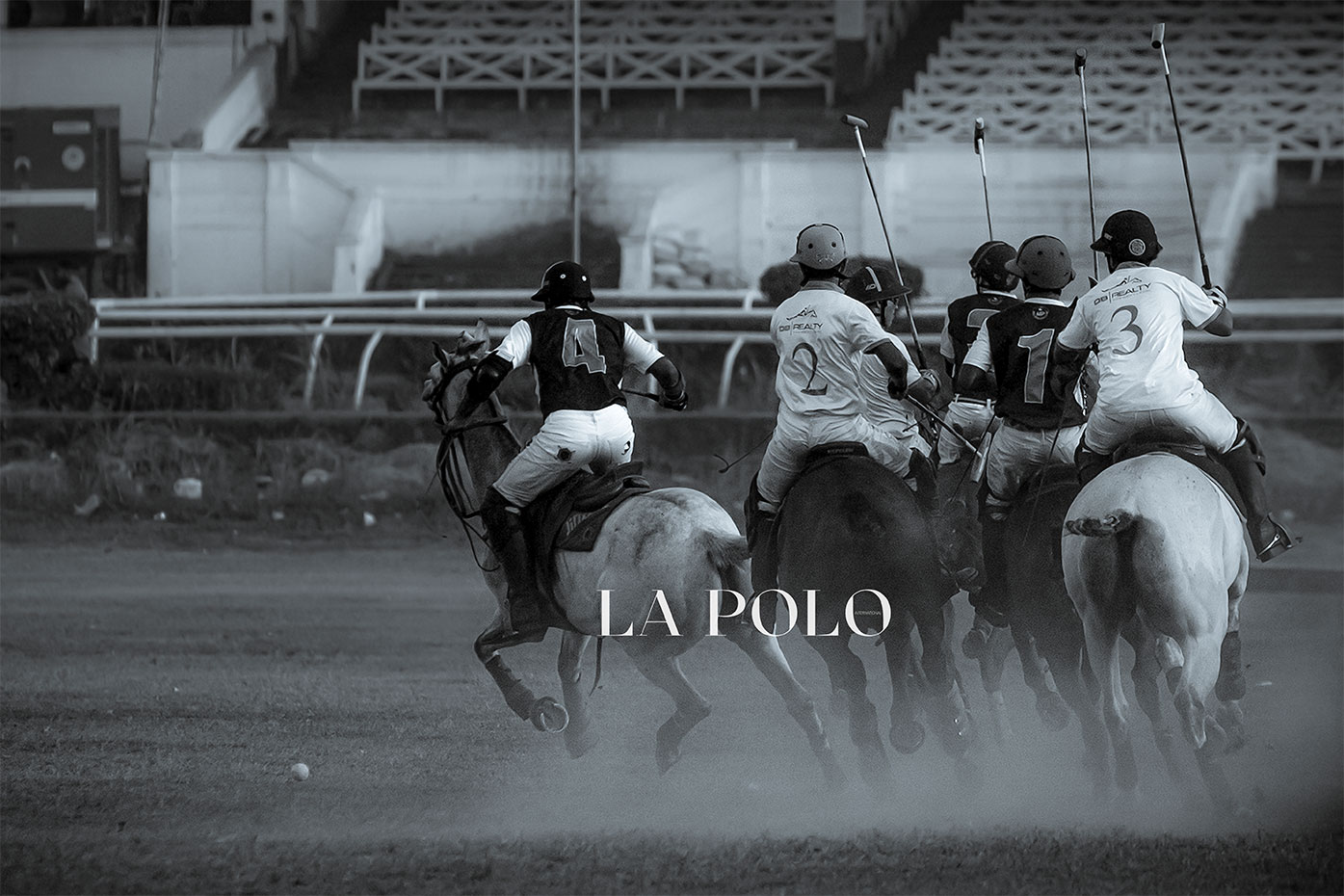 The fourth and the final chukker kicked off. Phil Seller from team Madon stepped forward to make it through the goal post two times in a row, changing their score to 4. While Abhimanyu Pathak took the command of team Achievers and bagged the leading and winning goal for his team. With this the fourth chukker ended.