Hotel du-Cap-Eden-Roc is a timeless legend on the French Riviera. It’s a mix of European elegance and classic style. It is part of the prestigious Oetker Collection. There’s history in each and every inch carved into the lavish interiors, while the scenic surroundings maintain a contemporary connection.

The story of the Hotel began in 1870. In the earlier days, it was a writer’s retreat, known as Villa Soleil. The estate was the perfect source of inspiration for intellectuals and art masters who came here to bask in glorious French elegance and crystal-clear views of the French Riviera. The property was renovated and re-opened in 1889 by Antoine Sella, a young Italian Hotelier, and was then renamed Hotel du Cap-Eden-Roc. 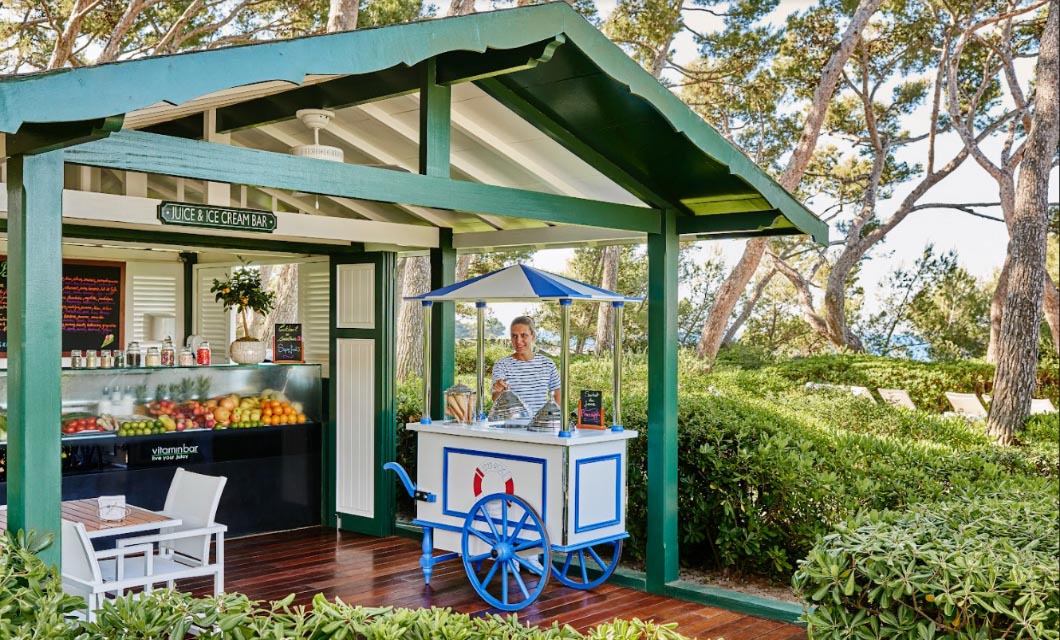 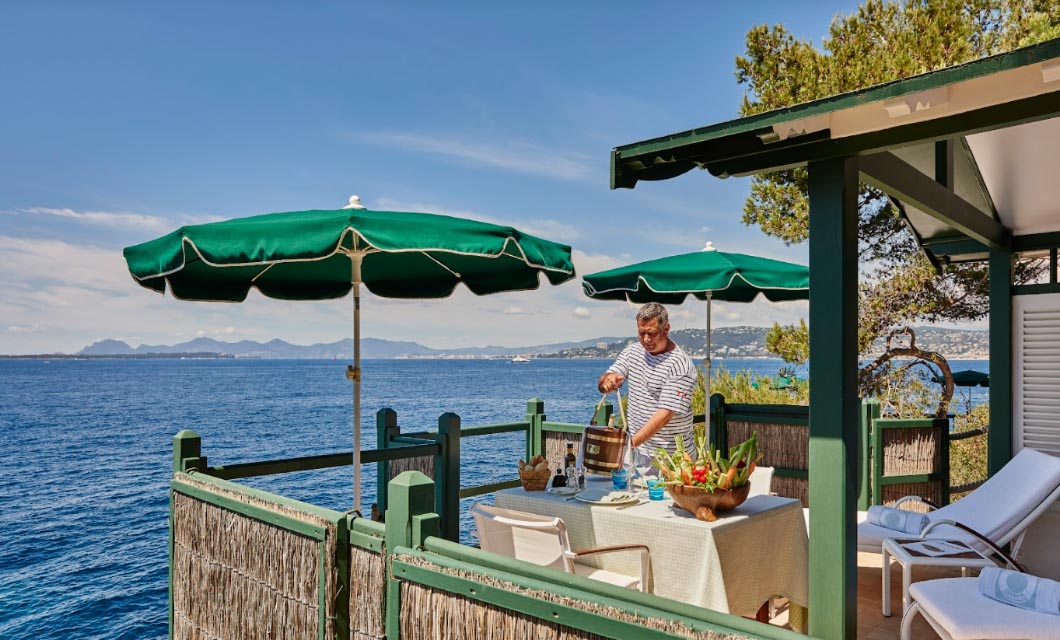 It served as the inspiration for F Scott Fitzergald’s Gausse Hotel des Etrangers in his final novel “Tender is the Night”, written in the spring of 1934. The rose-coloured property has hosted the crème-de-la-crème over the years, like the Duke and Duchess of Windsor, Ernest Hemingway, Pablo Picasso, Cary Grant and Elizabeth Taylor, to name a few. Within its walls, it holds thousands of secrets, and has been witness to glamorous soirées. 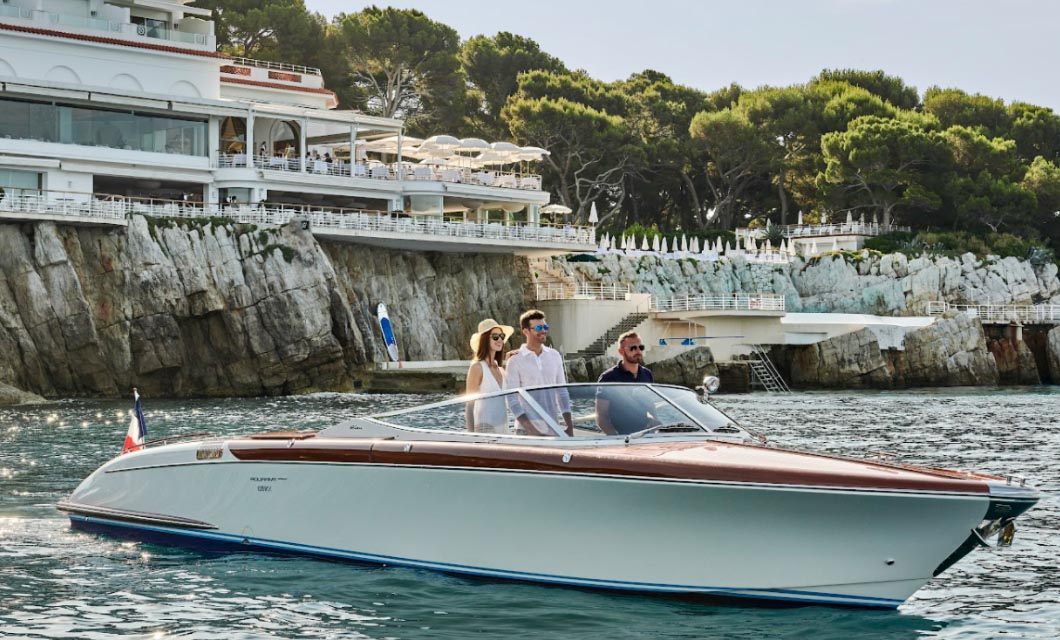 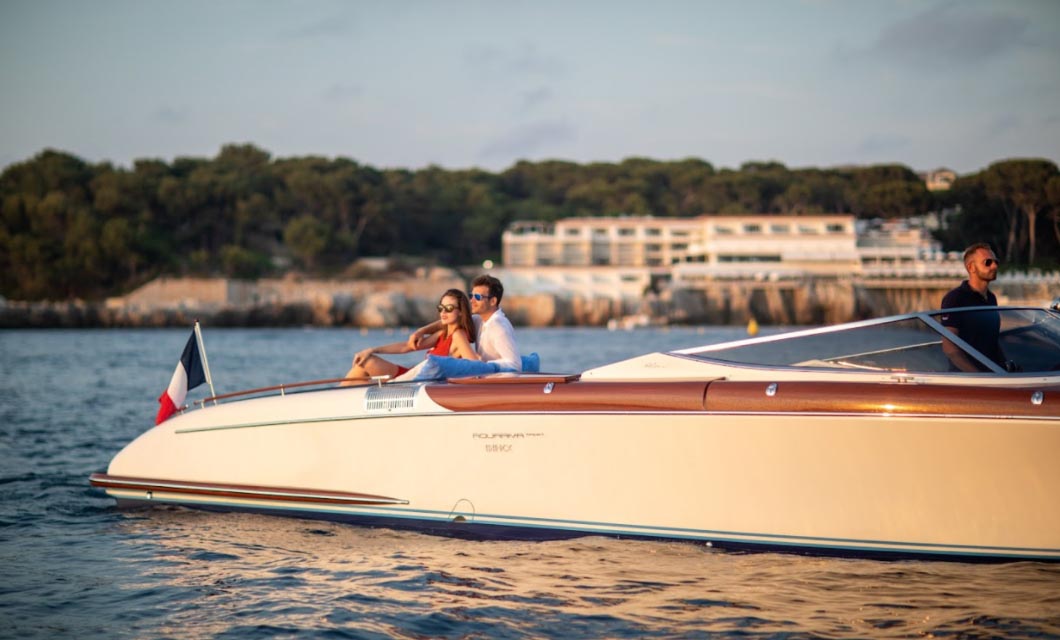 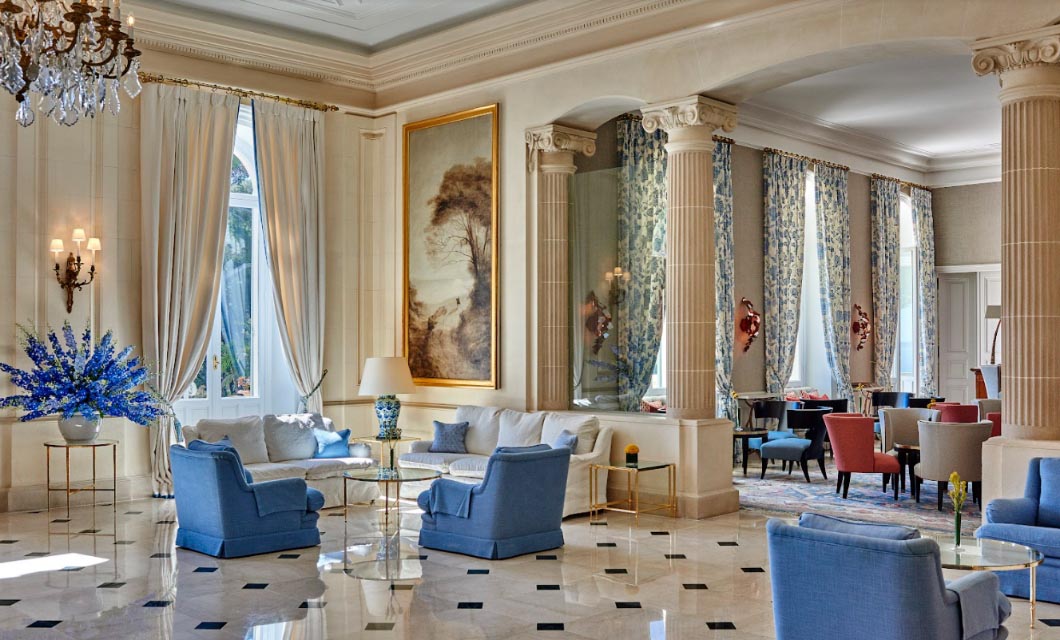 The hotel’s infinity pool provides guests with pleasant and peaceful views, from the Juan-les-Pins to the Esterel coastline. On the opposite side lies the Villa Sainte-Anne, which was purchased by Sella, and then sold in 1921. Almost a century later, it was revealed as the estate’s newest addition, with state-of-the-art five suites, each having luxurious facilities. Renowned architect Luc Svetchine conducted the renovations and landscaping while keeping the soul of the property intact. Oetker Collection Family Member Mrs Bergit Grafin Douglas oversaw the elegant interior designs.