Tommy Lee Jones: The Life Of An All-Rounder


A Harvard-schooled actor, scriptwriter, director, democrat, charity-ambassador, farmer and a Polo player. This man has got all traits of an all-rounder.


American actor, Tommy Lee Jones, has had a phenomenal career till date. He is not just an actor of extravagant skill, but in fact is an all-rounder who comes with all possible skills of a perfectionist. Jones has been an actor, director, scriptwriter, democrat, farmer, charity ambassador and as if all of this was not enough, he inherited a keen interest in the sport of Polo.

LA POLO brings to you his novel approach for the sport enclosing how he fell in love with the challenging sport of Polo. 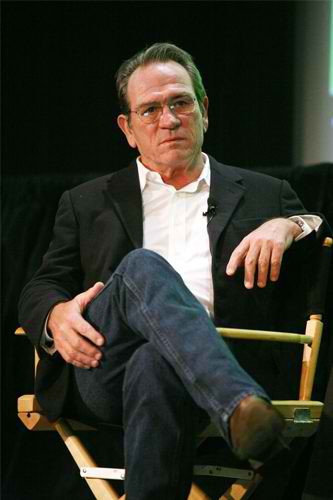 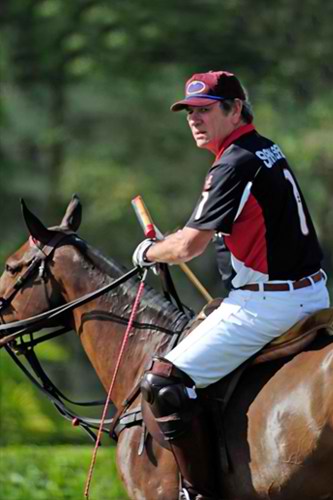 The film industry can be tiring, with all the bright lights and attention, it can sometimes leave you devastated and perplexed, to a stage of finding meaning to life. The industry did the same to many actors, while others remain quiet about it, Tommy Lee Jones come out with a straight-face, speaking with honesty about his love for the sport of polo.


Portraying his inherited interest, Jones satisfies it by spending a small fortune on fields for the sport in Florida, along with a 74-acre equestrian facility in Buenos Aires. Jones is deeply involved in the sport, so much so that when he is in action he fields two teams, inclusive of he himself, his wife, six other players and a total of 50 horses at the least. 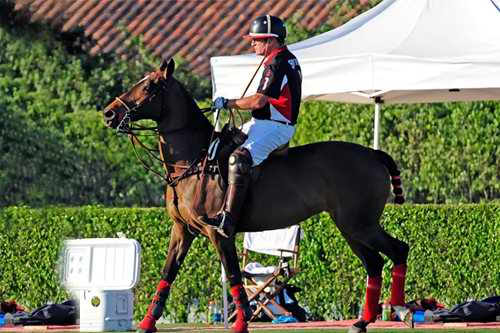 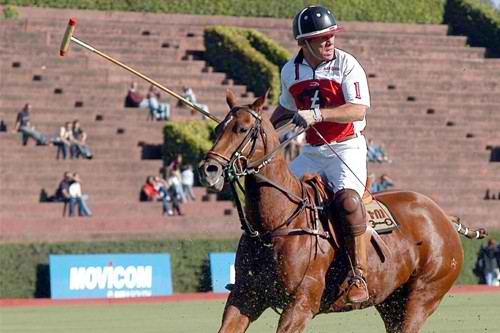 Tommy Lee Jones has undoubtedly given more time to his love for polo than being an actor, scriptwriter, director in the film industry. Even after being a ‘regular’ star in the industry, after grabbing all the limelight, Jones finds satisfaction in the game of polo, its green fields and galloping horses.

Jones has currently spent a great deal of time in his saddle, which has certainly helped in love and excel for polo; but he purposefully tells how it is the basics of the game that are the toughest as well as of most importance when it comes to getting the sport right. Jones always wanted to be an actor