Vintage cars will always hold a special place in the books of history, for it's not just about richness or luxury, it calls for a time that emblemed a drastic change. 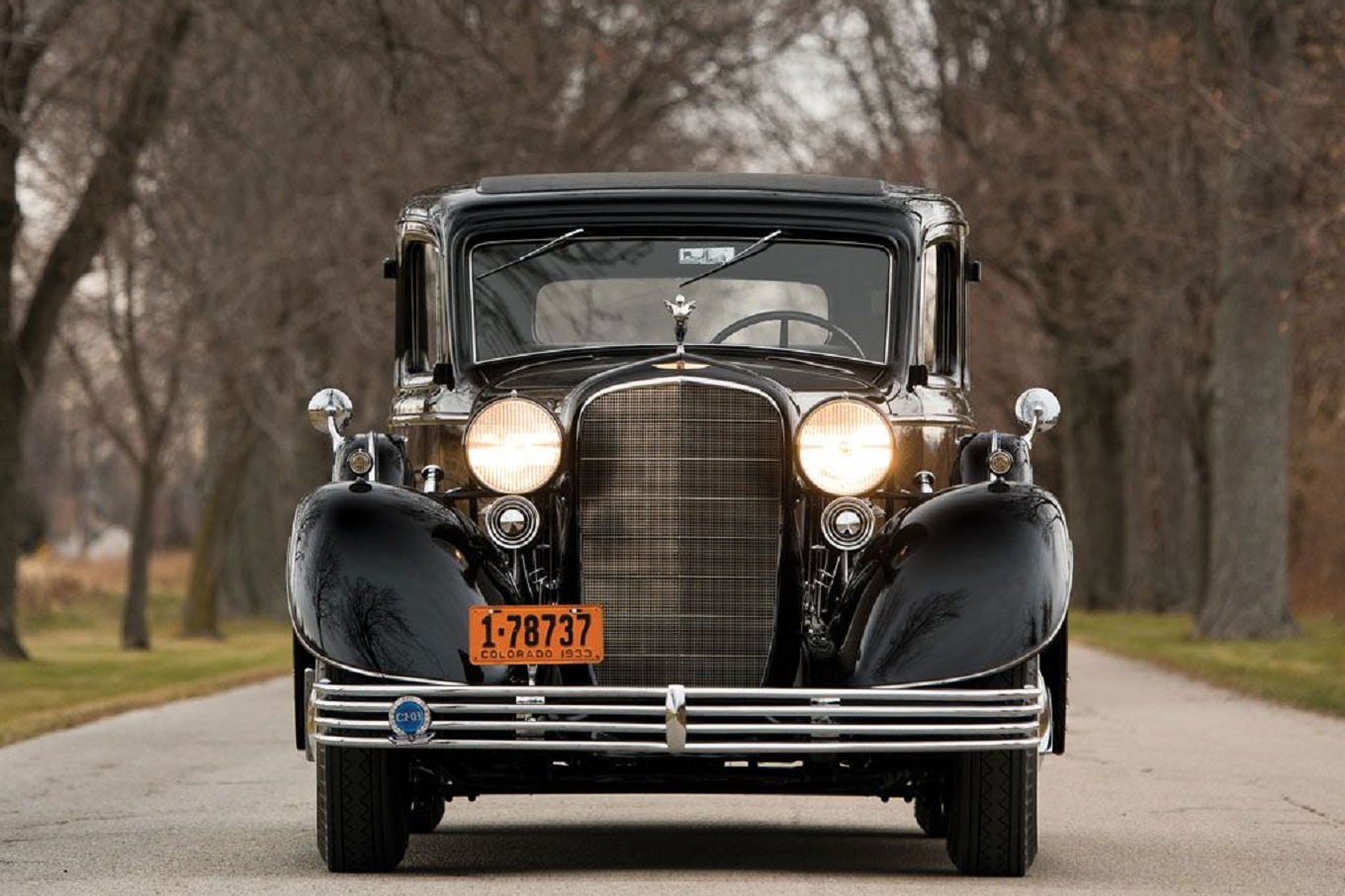 he 1930s was a time when the world saw a shift towards technology in the most astonishing way.

That era undoubtedly gave us the best cars till date. 1930s cars have today become a classic car collection, but they will certainly rule the position of the vintage cars and best cars for a lifetime. Here are 12 best picks of LA POLO from the lot of car models of 1930’s automobiles.


1.1933 Packard Twelve Stationary Coupe
A beautiful Dietrich design, out of which today only five survive. This 1930 beautiful car is an emblem of long-term ownership. Holding well-known history, this car from 1930’s era was sold for $4180000. The vintage car is the exact presentation of CCCA Full Classic Design.

2.1933 Cadillac 352 Town Sedan
The 1933 Cadillac 352 is a five seater sedan, which now remains with a few pieces in the world. This 1930’s car model went through a redesign with many other automobiles of the brand. This 30s car is a complete reflection of a luxury car with his authentic curves and unbeatable shine. 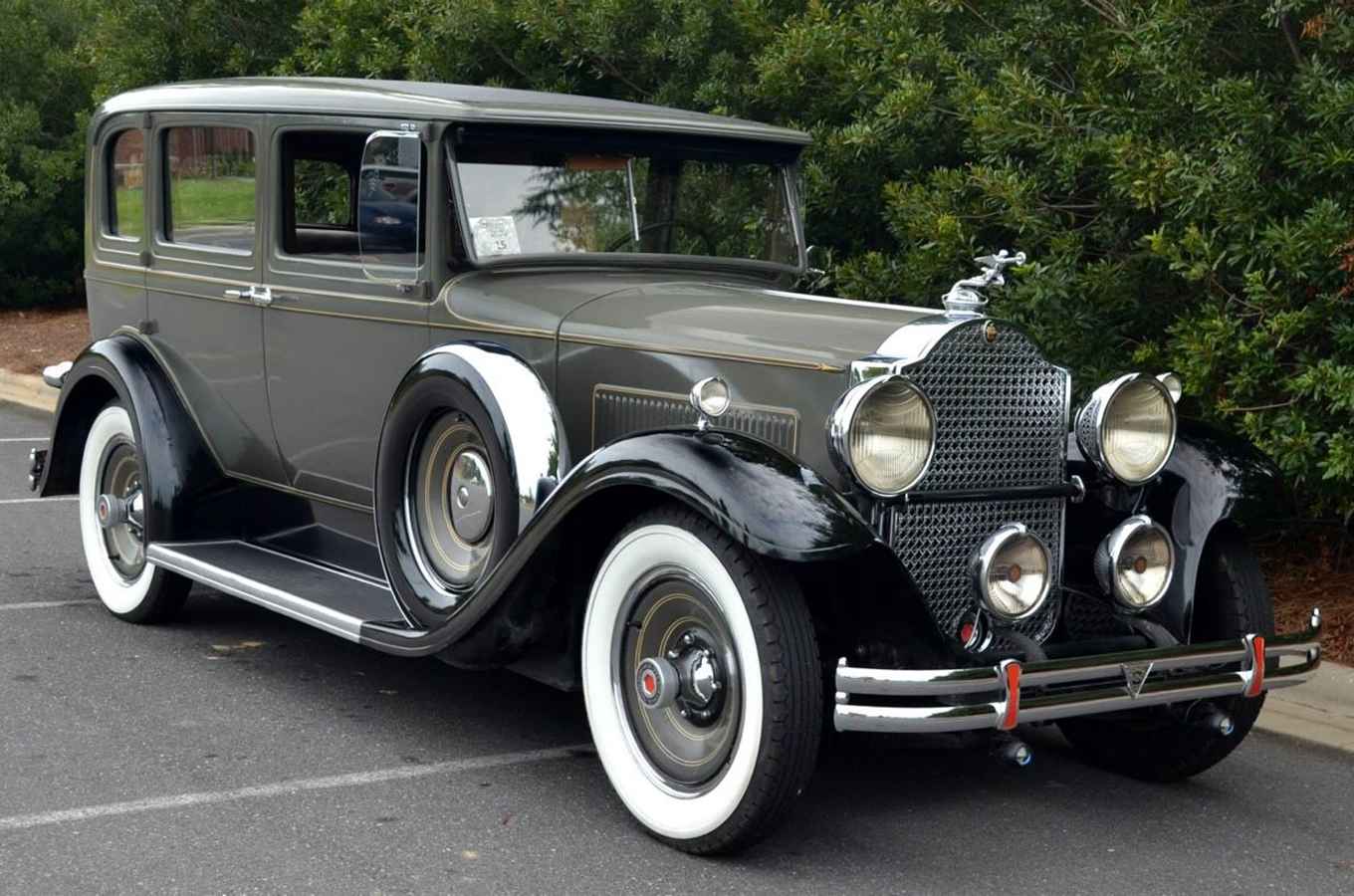 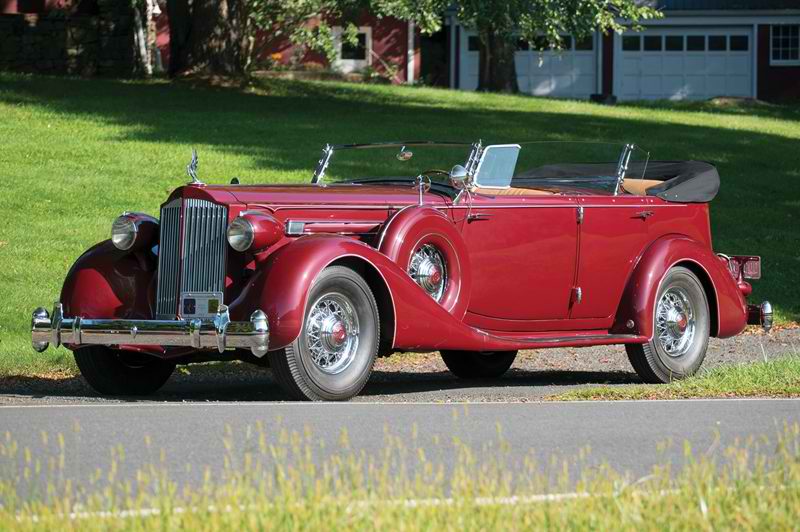 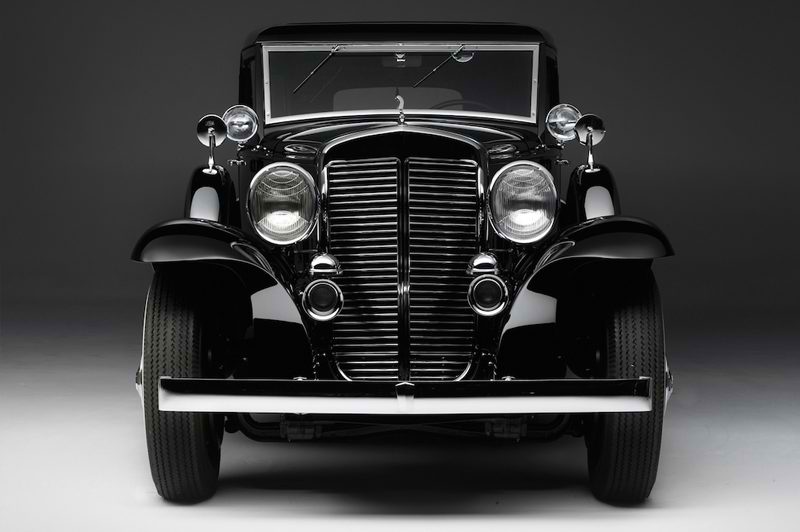 5.1937 Packard Super Eight Convertible Sedan
This one of the popular car of 1930’s is a 1502 series. This beautiful car of the 1930 era is a Packard’s senior eight-cylinder model he created for 1937. The luxury car is restored and maintained till date celebrating the era of vintage cars of 1930s. This car is an ideal CCCA CARavan Car, which was sold for $110000. 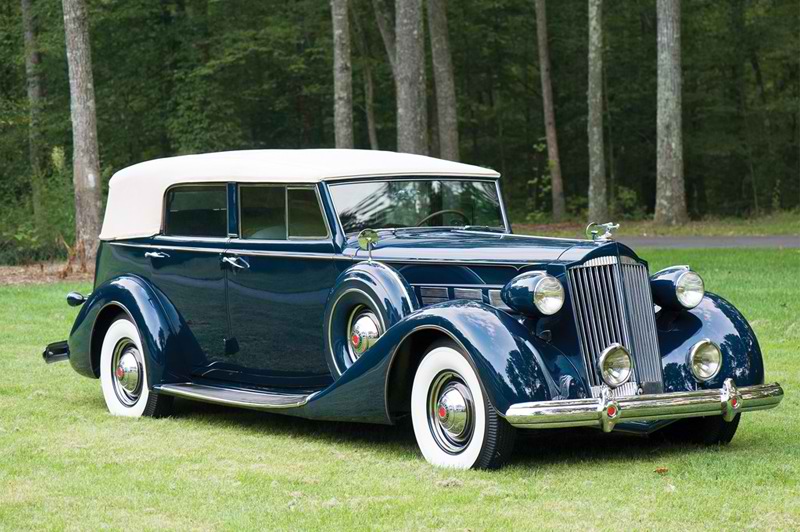 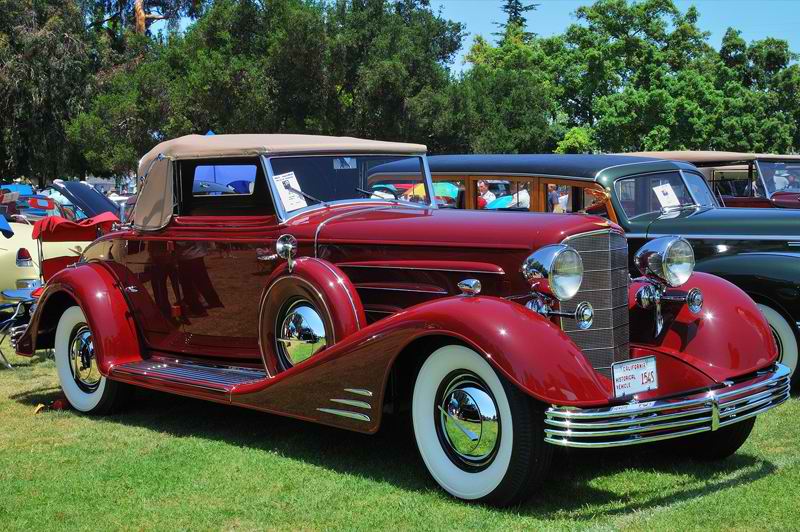 7.1931 Pierce Arrow Model 41
This 1930’s car looks like it was made to define the vintage cars. This Model 41 was considered to be the top model of Pierce-Arrow in 1931. With its long 147-inch wheelbase the piece shouts of a luxury car. This 30s car come with a straight-eight engine which was capable of producing 132 bhp. This model is claimed to be the one of the most powerful car which comes with an American engines of the 1930’s. 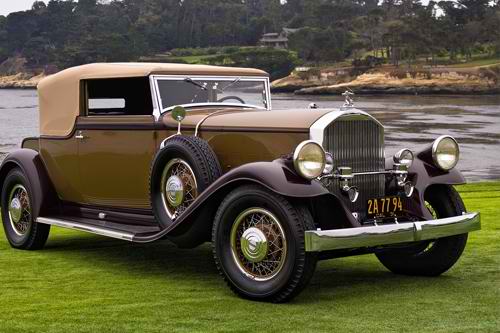 8.1937 Terraplane Convertible
This 1922 Essex Coach came after almost 13 years of Ford Model T, but it proved that the 1930’s automobile still has room for revolution and change. This 1930s car model brought with itself the dignity and comfort of a closed with for common people. With the looks of a luxury car of 1930 this model made its debut at $300. It helped the brand as well the sales to make a mark among the 1930’s cars. 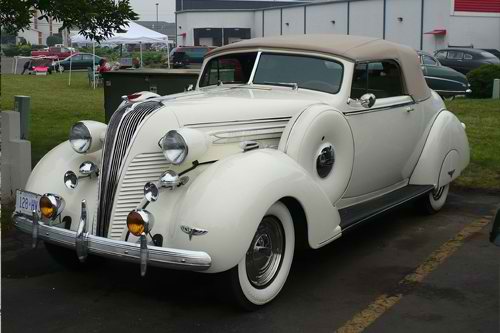 9.1930 Packard 733 Club Sedan
Packard was once a leading brand of cars in 1930s. With the introduction of the series of seventh, the Packards ran widely on board wearing the crown in the range of 30’s cars. This model of the 1930s comes with a long bonnet with eight-cylinder engine along with a elegant four-speed manual gearbox. The 1930’s car came with a powerful engine. 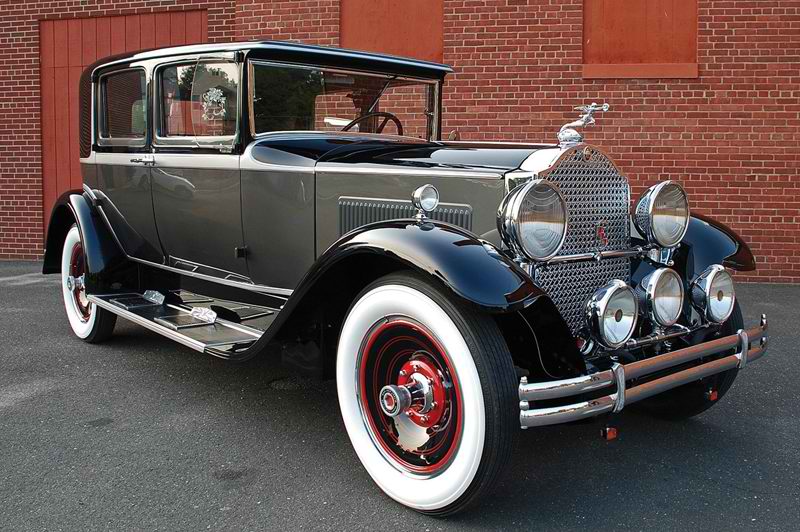 10.1934 Cadillac 16 Cylinder Phaeton Convertible
This car of the 1930’s comes with a powerful and revolutionary engine that created a zest in the history of vintage cars in the 30’s. The car was redesigned in 1934 to match up the demand of the market. It came out as a sensation in the realm of 1930’s cars. 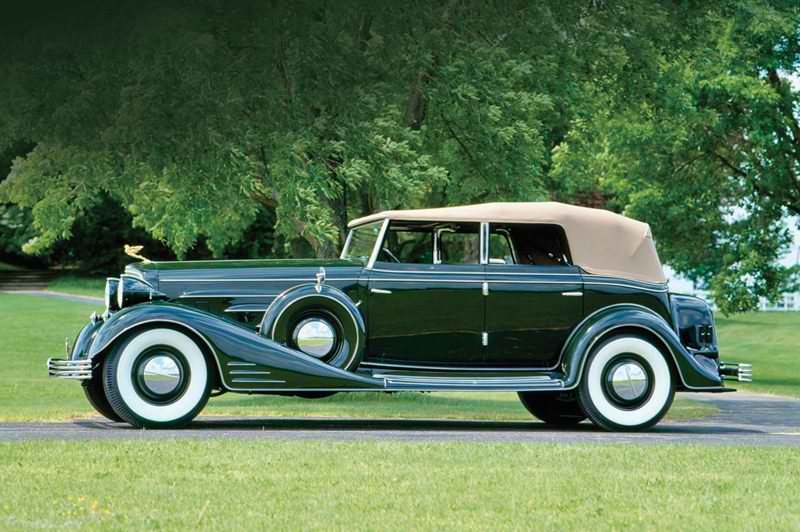 11.1935 Auburn Boattail Speedster Cars
This beautiful car of the 1930s era comes with a roadster design, giving the car a sports car look all in all. This classic design of the 1935 comes with a engine of power 351 ci and is backed by a 3-speed automatic. 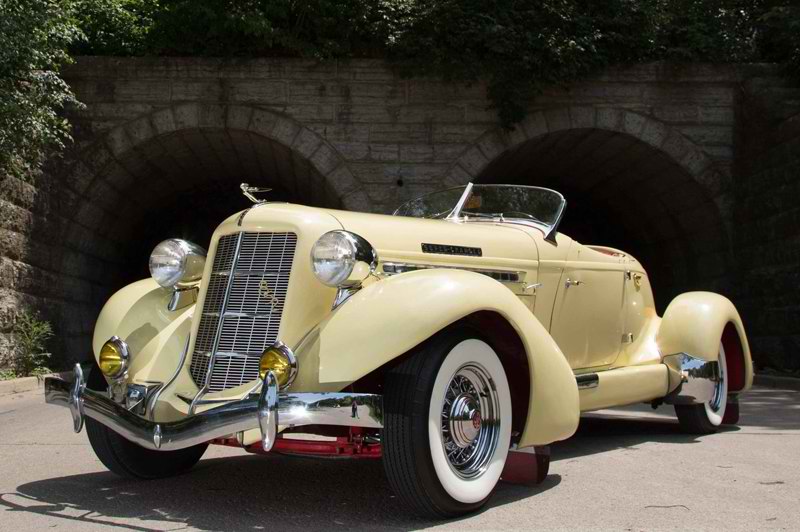 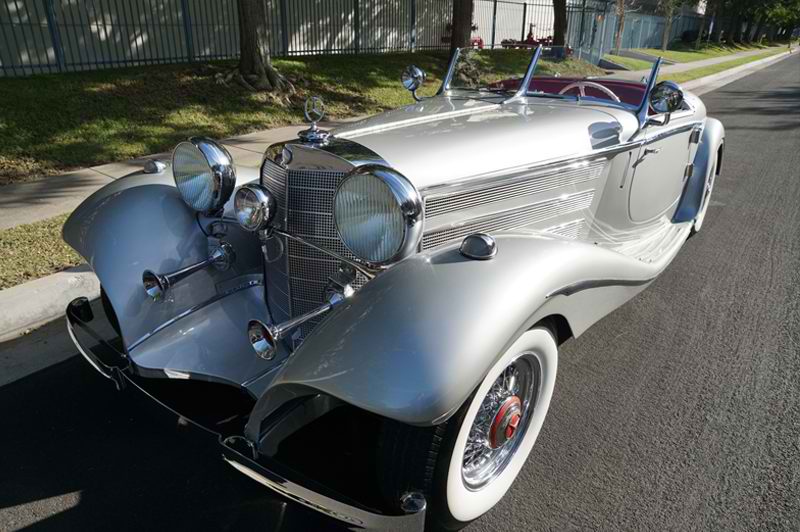