Top 5 Watches For The Equestrian Lover In You

La Polo brings you the best watches displayed at Baselworld ‘19


The grandest watch and jewelry display fair regained its historic flair and reasserted its prominent status in the Watch world with the 2019 version of Baselworld. One of the two premier watch shows of the world, the Baselworld has been here since 1917 and the appreciation that the latest edition had, which was held March 21-26, only contributes to the fact that the show is here to stay.

Some of the new critically acclaimed watch designs presented at the exhibition had a distinct, equestrian theme to them and could be easily cherished by the ones of the equine persuasion in the near future. The design brought forth by these incredibly talented watchmakers of the world drew our attention as they are so befitting for equestrian enthusiasts. Select watches displayed at the exhibition had a distinct feel attached to them

Hosted in the small Swiss village of Basel, nobody would be able to guess that this particular location hosts the grandest of the demonstrative events of the watch industry every Spring. The 2019 Baselworld was open to an international audience of horology aficionados who were, as tradition goes, treated with the best new collections elite watchmakers of the world have to offer. Boasting a total of 520 exhibitors and collections from leading luxury watch brands which include Rolex , Omega, Tag Heuer, Breitling, Patek Philippe, and Breguet and top jewelry and fashion houses with a strong presence in the world of watches such as Chopard, Harry Winston, Bulgari, Louis Vuitton, Chanel, Gucci, and Dior had the show deliver to the anticipating fans.

Also read: AN APPLE WATCH FOR EVERYONE 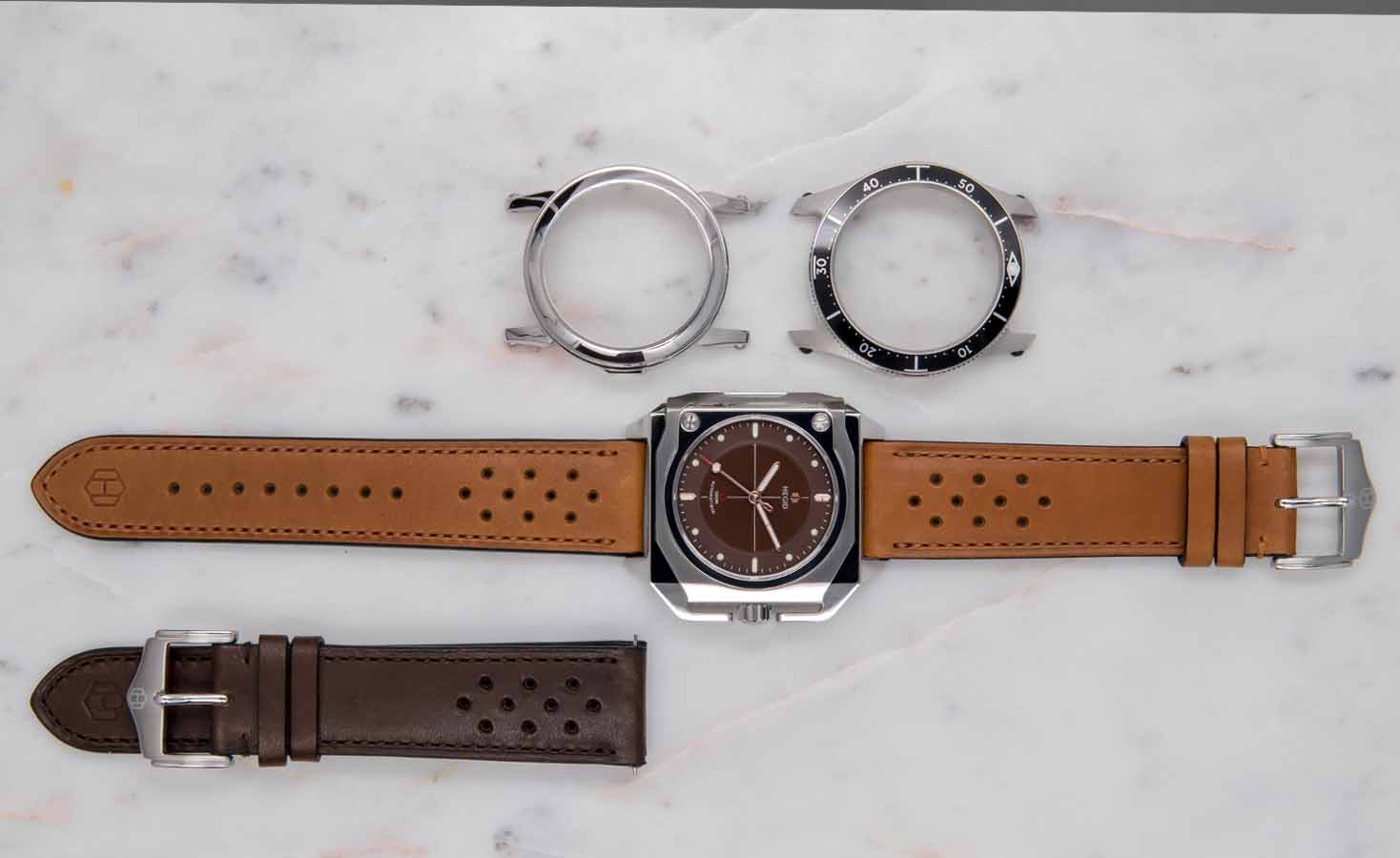 Hegid, the brilliant French revolutionary watchmaker, brings forth the marvelous “Expedition” this spring. The French brand produces its watches in France and uses Swiss automatic movements. The unique aspect of the watch is that it has the power to visually change according to the desires and needs, that would never let you get bored. The watch’s elegant leather straps combined with the uniqueness of the dial giving it an exquisite outdoors touch that makes it suitable for the equine fields as well as the corporate offices. 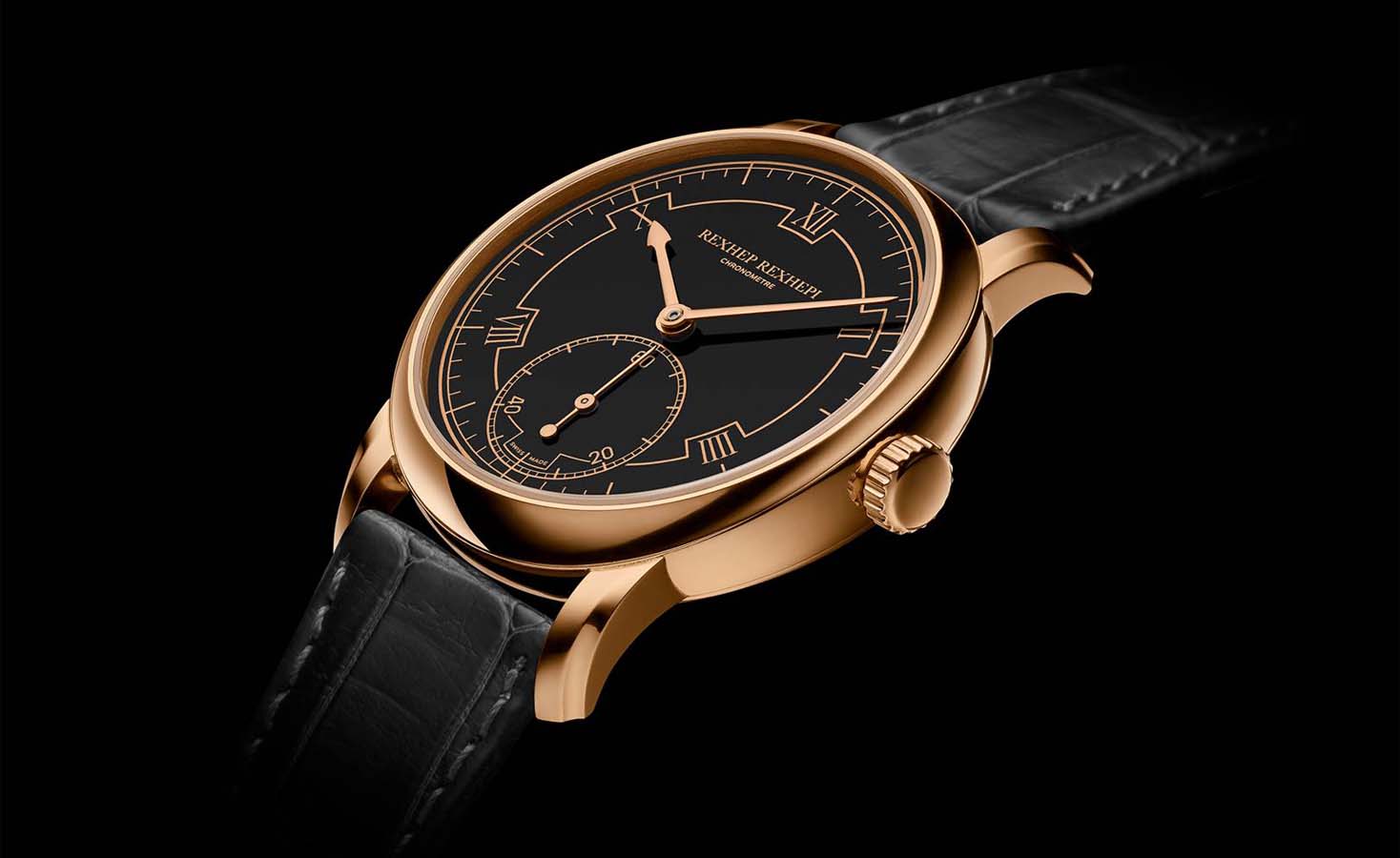 The comparatively young Swiss brand, AKRIVA, that is based in Geneva since 2012 introduced their Rexhep Rexhepi. The exquisite piece is completed with perfectly laced dark leather and a smart dial which comes in two variants of gold or silver, and you can choose from them depending on your preference. The watch is extremely handy while maintaining a sharp look handsome look. This watch is for everyone and can easily be attached to the graceful world of the equestrian sports do its regal appearance. 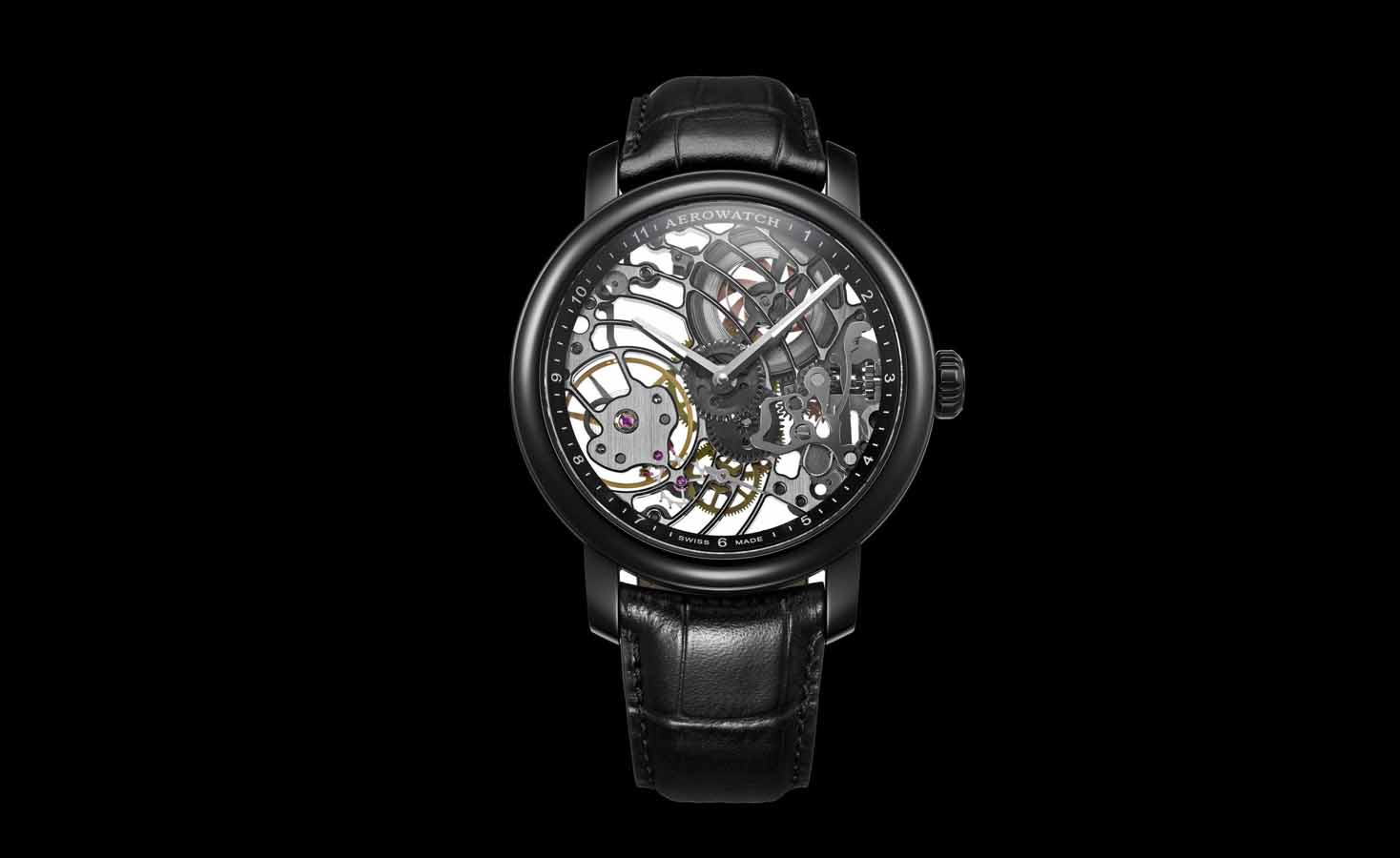 The Swiss giants assert their stronghold over the mechanical watch market with their new masterpiece. All the pieces of this series share a magnificent dial which needs no adjustments even if you travel internationally, because as it simultaneously displays time in various time zones. The watch has a sleek, pretty look that explains its price. The marvelous piece will surely appeal to every sportsman’s heart. The series comes with all sorts of straps ranging from heavy chain to more supple leather designs. All of them, however, maintain a sporty look and can easily be taken to the fields. 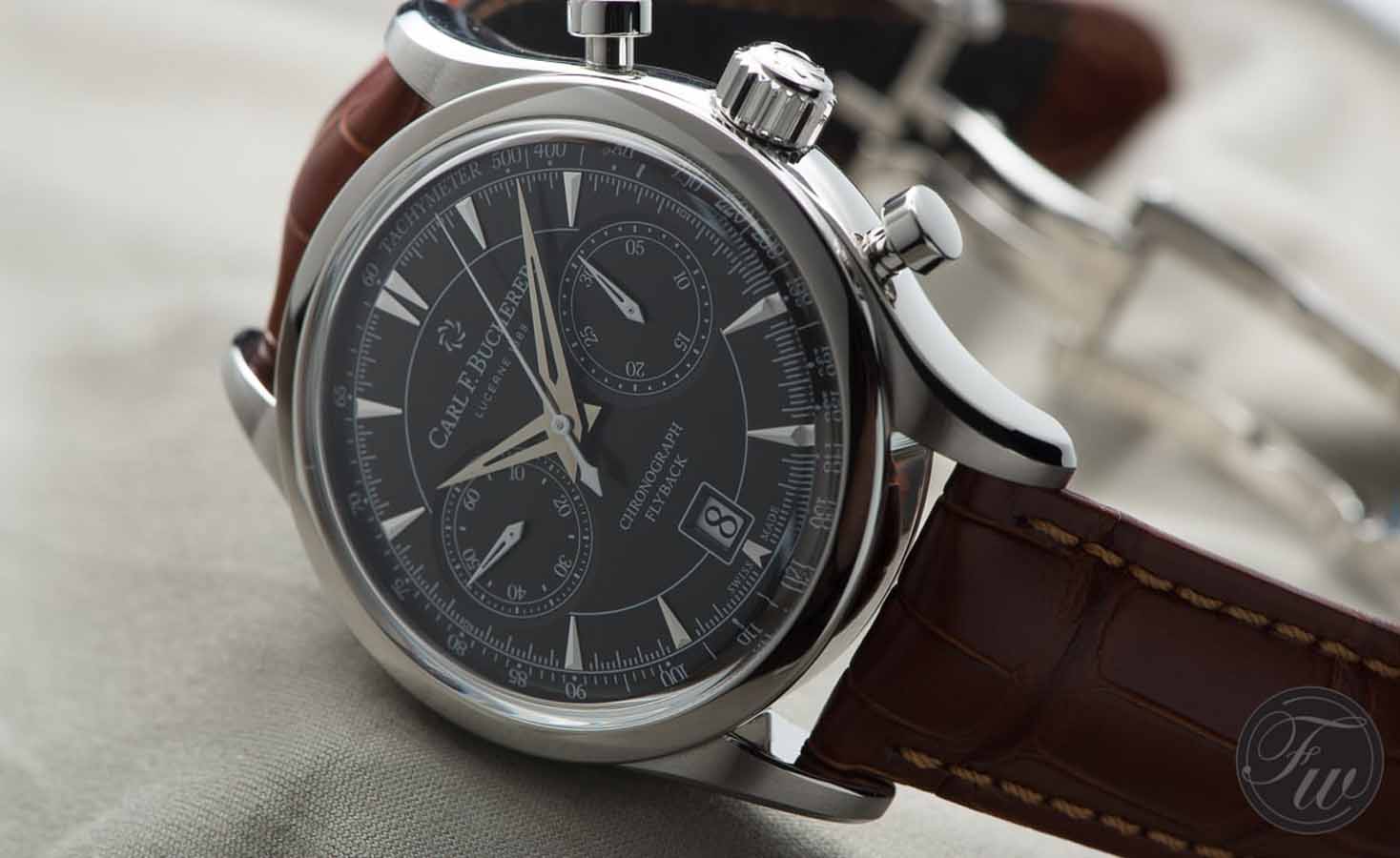 The Manero collection of Carl F. Bucherer combines a rare ability to look sporty and elegant at the same time. The watch, which has previously been showcased in the internationally renowned “John Wick” movie series, minted some new fans for the Swiss watch company in its latest outing in Baselworld. In its latest iteration, the watch adds Skeleton Transparent Exhibition See Through as its case back, which only adds to its fabulous aesthetic. The watch’s fantastic built and durability( which was surely on display in the movie franchise) can be easily compared to that possessed by the horse. The watch not only encapsulates what an equestrian person would want but betters it. 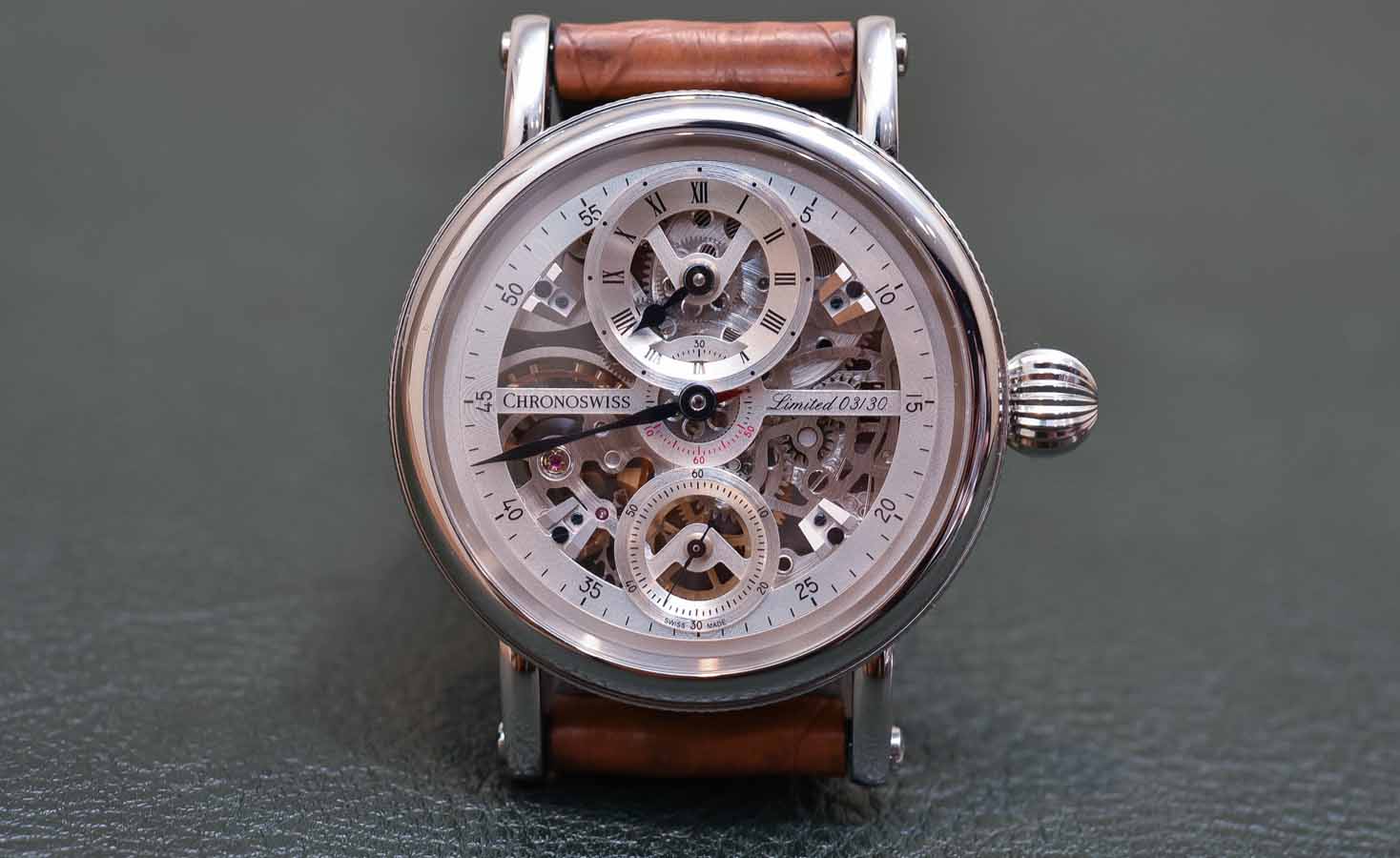 Primed with real gold accents, the watch dazzles in any of its variants. The dial is strongly designed as if making a bold statement, and its onion-shaped crown is made of solid 18-karat red gold. Even the screws, hands and bases skillfully continue the theme on the dial. It combines a little flashiness and functionality in its light frame to put forth a rare combination for watches of its category. The leather strap is exceptionally aesthetic as the subtle color soothes the eye. The regalness of the watch is comparable to that of the ‘Sport of the Kings’ and it definitely elevates the status of its wearer.

Also, the coming year will witness the two biggest watch-shows, Baselworld and SIHH come together in the calendar. The dates will synchronize in 2020 with SIHH happening in Geneva from April 26-29 while Baselworld would take place from April 30 to May 5.

Also, once who own these expensive watches know how to keep them safe from theft. Also read: HOW TO FIND A STOLEN WATCH: THE WATCH REGISTER