Excitement was guaranteed, where Russia and Swiss were hooking up for a thrilling Tseleevo Winter Open snow polo championship at none other than the sprawling Moscow Polo Club, for the very first time.


xcitement was guaranteed, where Russia and Swiss were hooking up for a thrilling Tseleevo Winter Open snow polo championship at none other than the sprawling Moscow Polo Club, for the very first time.

“The Swiss invented snow polo in St. Moritz more than 30 years ago, but we are one of the few clubs in the world that runs a full season on snow”, – said Alexis Rodzianko, President of the Moscow Polo Club, in his welcoming speech. Although the Swiss have a longer history of playing on snow the Tseleevo Winter Open Snow Polo Cup 2016 proved that snow polo in Russia is doing what it can to catch up. Four teams fought for victory in four very tough and cold games. The consolation and grand finals attracted a crowd of nearly 300 guests.

The first game was between the Moscow Polo Club and Tseleevo Golf and Polo Club, where Moscow Polo club won a grand victory of 10:4, which eventually set a place for them in the finals. The match was leisurely and friendly, it lacked the rage amongst the players, which is a mandate, in the sport of Polo.

The same evening, an unforgettable experience for both Russian and Swiss players was on its wait, at the recently launched StandArt design-hotel in Moscow by the first Russian member of the international Design Hotelstm collection, for a welcome dinner and the presentation of the teams. Angel Pascual, a two Michelin star chef from the new North-South restaurant created an exclusive menu based on local seasonal products, and each course was accompanied by a special Woodford Reserve bourbon whiskey cocktail.

After a refreshing evening for both the teams, they were all set to light the polo ground on fire, by showcasing their exclusive polo skills. Teams and guests arrived at the Moscow Polo Club, in anticipation of the finale. Polo fans were welcomed in a heated marquise where they were served hot tea, mulled wine and a Woodford Reserve’s Winter Polo Tea signature bourbon cocktail. The matches were preceded by the national anthem of Russia performed live by Elena Romanova – winner of numerous international musical competitions and finalist of the Russian version of The Voice.

Following which, Tseleevo Golf and Polo Club and Matterhorn were all set to compete for the third position, the match being a tough one, just after an easy round of games, it was hooking and an unpredictable game, right until the very end. Right from the start, Egor Zaostrovtsev, one of Russia’s top players chose a strongly offensive strategy full of risky attacks. While this brought his team some beautiful goals, it also left the Russian team undefended and allowed the Swiss to push some of the weaker players into committing several fouls, which kept the score very close the entire game up to the last minute when Mani Radjai scored a beautiful long goal resulting in team Matterhorn taking third with a score of 5:4.

The match for the first place was especially interesting and dynamic; it was a standoff between the best players of Russia and Switzerland, Misha Rodzianko and Simon Luginbühl. In the first two chukkers the Russian team was able to gain a significant advantage bringing the score to 7:3. However, as it often happens in sports, it is more important to maintain the advantage, than to gain it, which they failed to comply with, thereby the Swiss team adjusted its tactics, putting all their efforts into blocking Misha Rodzianko and launch counterattacks. 8:8 on the score-board in the last chukker got the audience nervous, and to the joy of Russian fans, Gleb Fetisov scored a goal in the final minute. Unfortunately, it was off a foal and did not count. The Swiss team quickly took the initiative and at the final seconds of the fourth chukker Simon Luginbühl led his team to victory – ending the match with a score of 9:8. 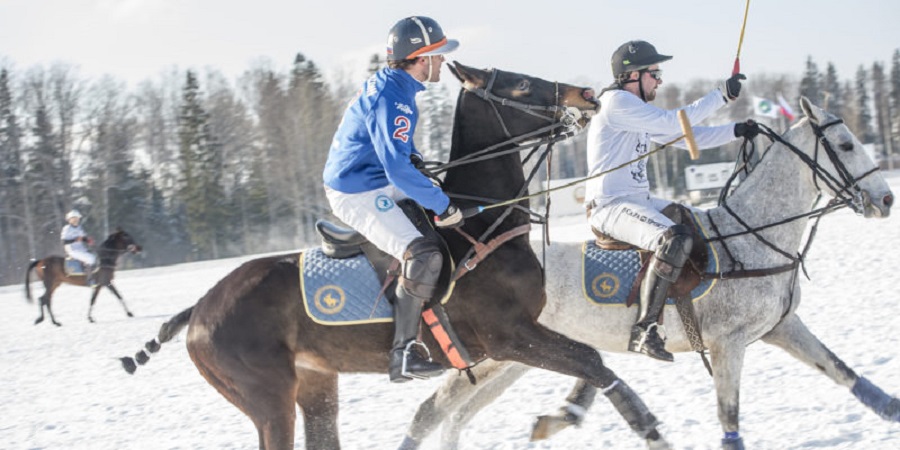 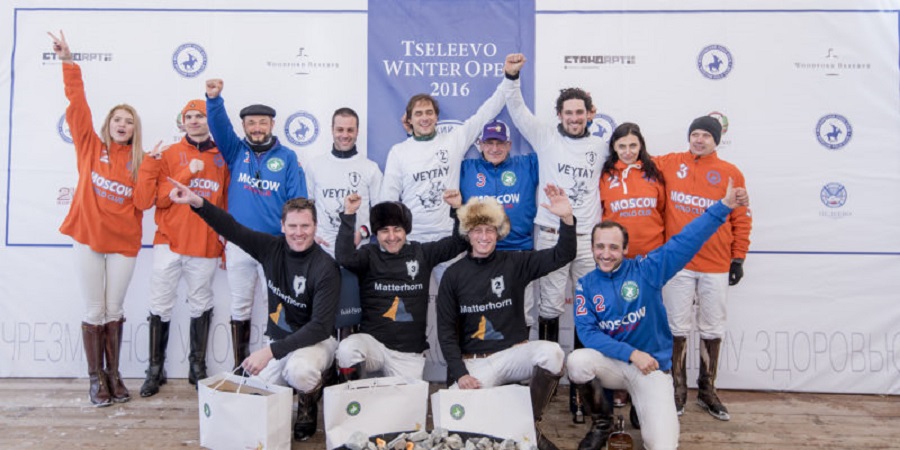 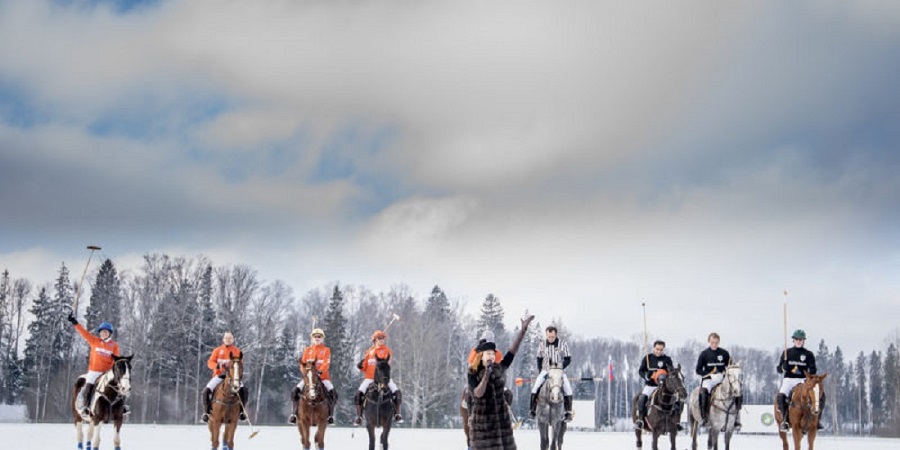 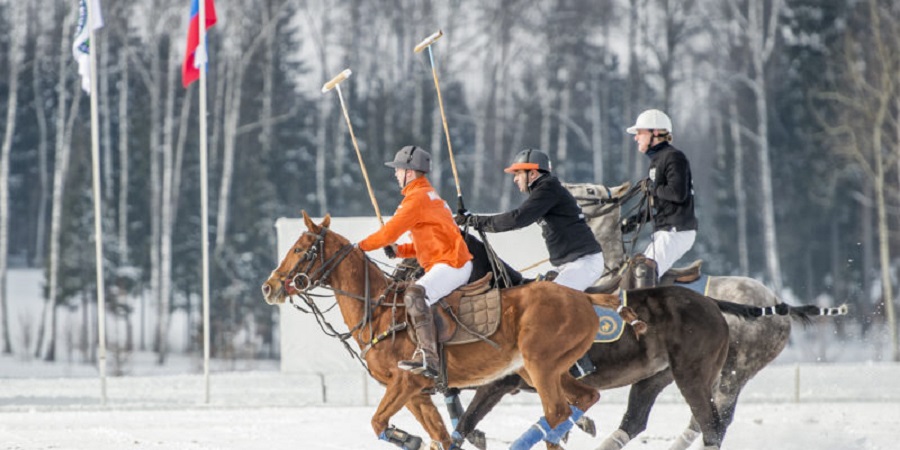