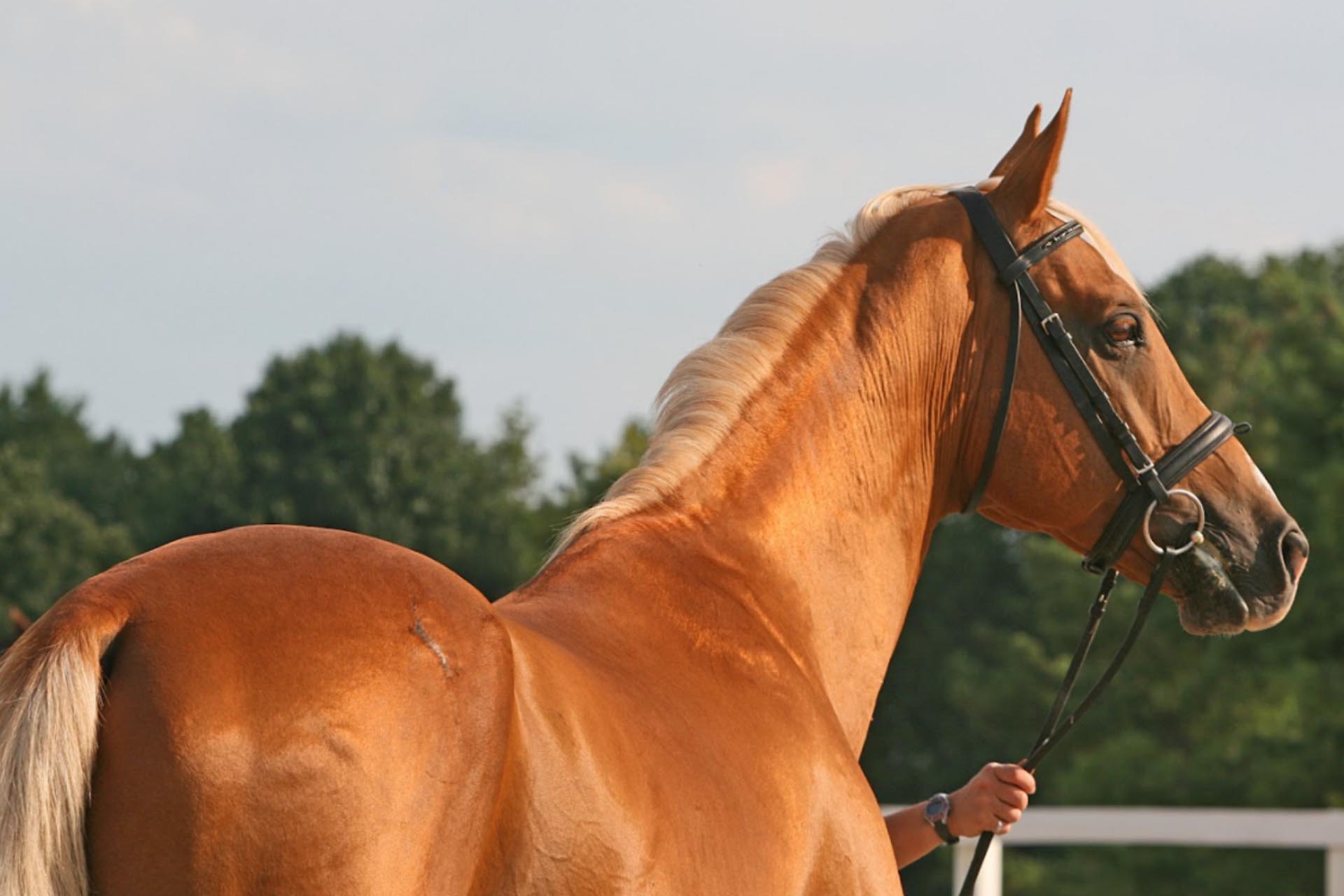 Turkey is a cornucopia of cultural variety, historical battles and remnants of the Greatest Empire. Yet one thing that has survived through the centuries is Turkey’s innate affiliation with horses.

A Turkish child learns the word Adam (man) and At (horse) as soon as they begin learning the alphabet—and that’s a reminder that the bond between man and horse transcends time and space. 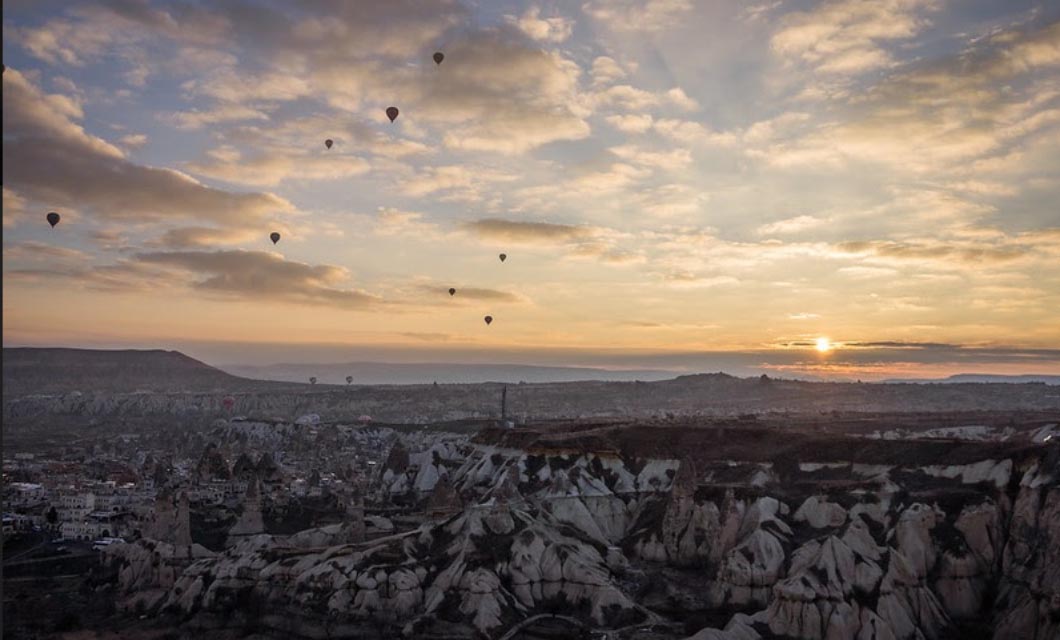 Horses are an inseparable part of Turkish autochthonous culture. In fact, many of their superstitions revolve around the relationship between humans and the horse. For instance, a horseshoe protects against the “evil eye”, or if a pregnant woman goes around the horse, she will have an easier birth ( Ayse Sayman).

Religious texts and stories also involve horses such as the old shaman healer would use a wooden horse as his mode of transport between universes, while in contemporary Islamic belief Prophet Muhammad ascended using his faithful horse Buraq.

Children are taught horsemanship from an early age as every citizen is considered a part of the fighter class. Thus, their training usually starts at the tender age of three, after which children usually raise their own foal. This way the horse begins to mirror the owner and grow receptive to him/her, and thus the horse is a Turkish child’s first best friend.

Horses have been so revered that superior quality gemstones and jewel adornments were used on horse, and these were buried with them as well in ancient Turkish culture. As per Halil Tekiner in an article in 2015  named, “History of the Turkish Saddle” the modern medical term sella turcica (Latin for Turkish saddle) was inspired by the elegance of the Turkish saddle created a few centuries before the modern saddle (of the 8th century) as it was an astonishing discovery for the rest of Europe. The Turks preferred their horses over walking (source) . 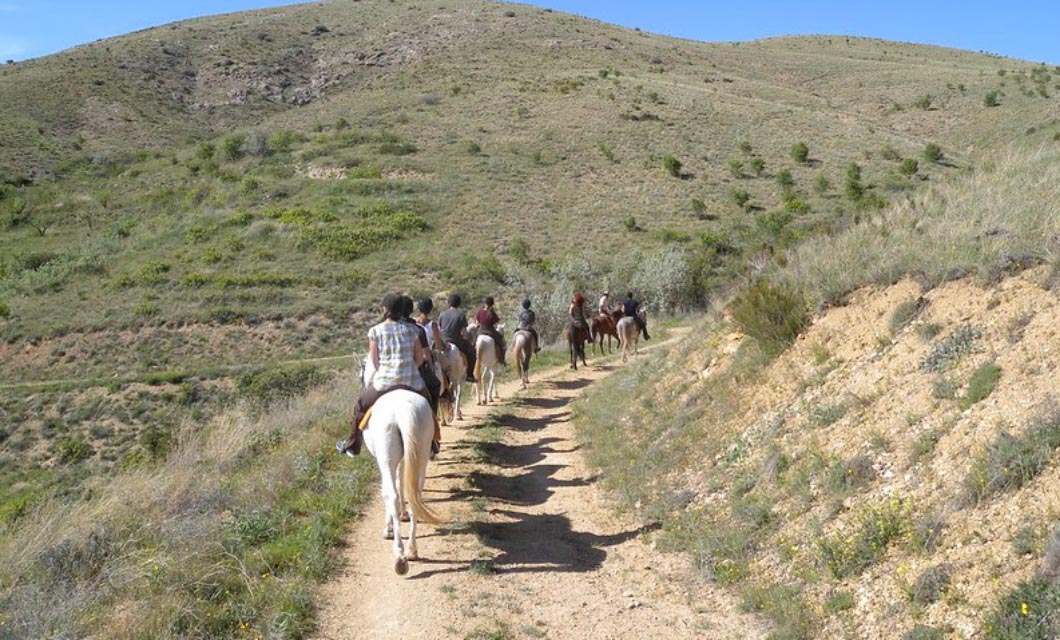 The Magnificent Century of Turkey is unimaginable without the grand Sultanate and the Ottoman horses. However, prior to this, when entering the land, the Ottoman founding fathers fought against the Byzantine Empire and their victory can be credited to their brilliant horses. The Ottoman structure of society was based on meritocracy, with the main focus being horsemanship, and young people were trained to be better warriors on horses.

The memorial stones of Istanbul can still be seen filled with the insignia of “Cabbage” and “Okra”, the two teams that were used in palatial horse-riding and shooting sports, as recorded from the 1391 Sultanate of Mehmed.

By the 16th century, another sport emerged becoming the primary form of training, by the name of Cirit, which reportedly was played with two teams of horsemen using a dried date, oak or poplar stick with blunt ends on horseback. At the beginning of the match, the youngest player would go to the opposing team at a distance of 10-15 metres to toss their Cirit stick. They would then run back to their own lines while dodging any attack from the opponents who had sticks in their hands. The players were considered amateur if they hit the horse and on attempt of foul play were taken off the field immediately.

This game gained popularity during peacetime as a martial art to develop one’s equestrian adroitness, and defence-and-attack mechanisms Niki Gamm explains in an article in 2014 (source) . Sultans like Sultan Yildirim Bayezid (Thunderbolt) were famously known for conducting their army training through Cirit and horses gained much popularity.

Gamm further states, the Ottoman Empire’s facilities mentions that the army consisted of the sipahi (cavalry) who was trained to protect the horse while maneuvering his bow and arrow on the saddle so that the risk towards the horse wasn’t high. Also, to protect the horse, armor was developed that covered the horse’s face, neck and rump while the sipahi used chainmail in his helmet and upper body. Towards the end of the 18th century, the Sultan accounted for 3,000 horses (divided into 1,800, 700 and 500 horses within their three stables) besides the 400 mules that were also used for last-minute transportation requirements. The love of horses remained long after the Ottoman Empire and continues to this day.

THE PRIDE OF TURKEY 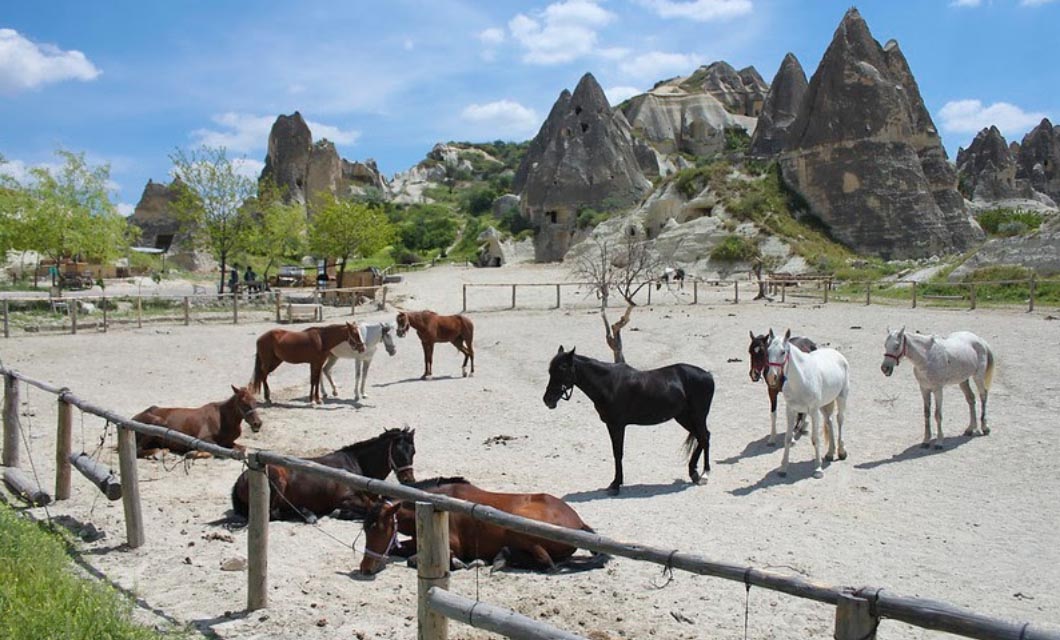 The UNESCO Heritage site of Cappadocia is commonly recognized for its chimney mountains and hot air balloons. Its namesake is actually a translation of the archaic Hittite language phrase “land of beautiful horses” (Katpatuka) as the finest horses within Turkey can be seen randomly galloping throughout its plains. Undoubtedly, Cappadocia’s horsemanship is one-of-a-kind as the chronicles of the Battle at Granicus record horsemen of Cappadocia as a part of Alexander the Great’s army. In fact, the utility of horses as a gift/tribute for Kings was widely practiced within Cappadocia ( Turkey Travel Centre)

Persian Emperors used their horses as taxes while the fame of the Roman Cavalry training within Cappadocia was widespread. Concurrently, as Michael Speidel in a historical account states, Cappadocia had the most centurions training for the Roman Cavalry alongside its best training structure (source). Even so today, to traverse Cappadocia’s rocky terrain, ranches and ravines its horses are the best bet; sights that could easily be missed through modern transportation look glorious on horseback. 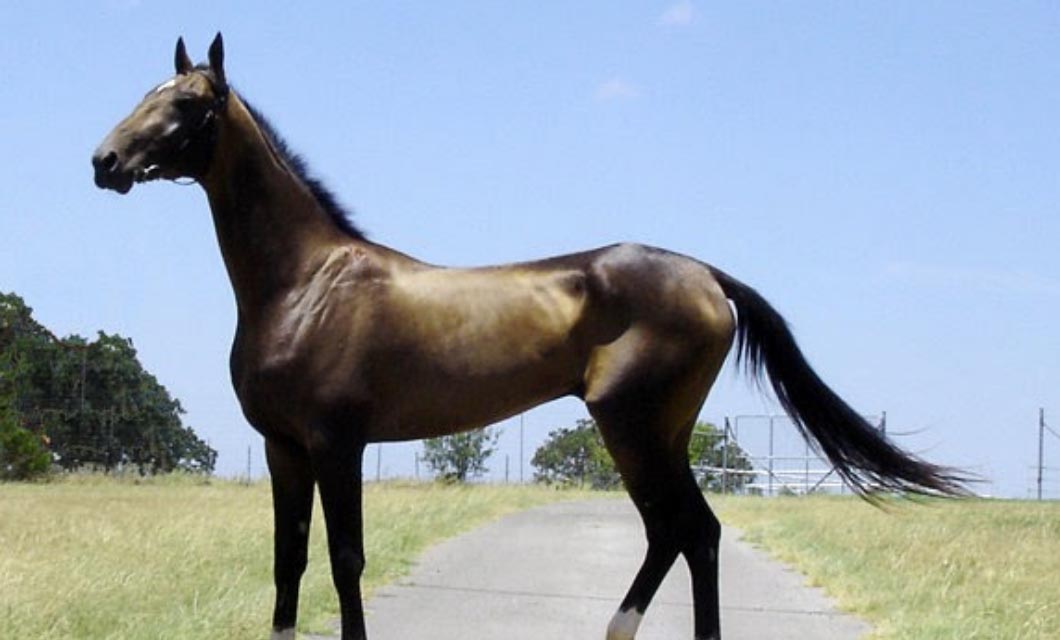 It is impossible not to mention Akhal Teke horse, a descendant of the majestic Turkomen horse believed to have existed since 3,000 BC. They are instantly recognizable through their glossy fur coat, delicate skin and trotting gait. The Akhal Teke horse was one of the four horses that migrated from America to Russia and Central Asia many millenniums ago. Although similar to the Arabian horses they remain distinguishable through their smaller hooves and slender, long backs. As the Akhal Teke horse was used as transport in the Central Asian region, the natural adaptation required was smaller hooves for thin gravel and rigid vegetation grounds as well as longer backs for balancing weight during their comparatively lengthier journeys ( Volkan).

The Turkmen were extremely particular about the preservation of the Akhal Teke. These steeds were covered with felt to maintain the sheen of their coats and extreme measures were taken for upkeep of their slim weight (such as water-free diets). In the early 20th century, the introduction of Thoroughbreds alongside the worldwide obsession to create the ultimate long-distance horse culminated into crossbreeds of this stallion. In the 1935 endurance test, conducted by the Turkmen, the crossbreeds were able to complete a journey of 4,152 km in 84 days with a three-day journey of a desert patch in-between. This was a stark contrast against the agility and athleticism of the Akhal Teke, who are today used in endurance racing, dressage and showjumping - though much fewer in population now.

With Turkey’s rich equine history, horses are a part of the lifestyle there. The growing tourism each year due to Turkey’s outstanding landmarks and sites has helped create a new niche for the horse industry and ignite passion among the residents to get reconnected with their heritage.

Horse Yoga: Let The Soulful Fur-Friends Be Your Soulmate