A cocktail of culture, tradition, celebration and royalty at Mewar Festival, Udaipur


If one is looking for a perfect blend of history and culture served with royalty, Udaipur serves as the perfect destination. The city, which was formerly the capital of the Mewar kingdom is in the western Indian state of Rajasthan. What serve as the most interesting part of Udaipur is its festivals which are nothing but a splash of colors. One could only wonder what a site it would be when a heritage-filled site like Udaipur celebrates its festivals. 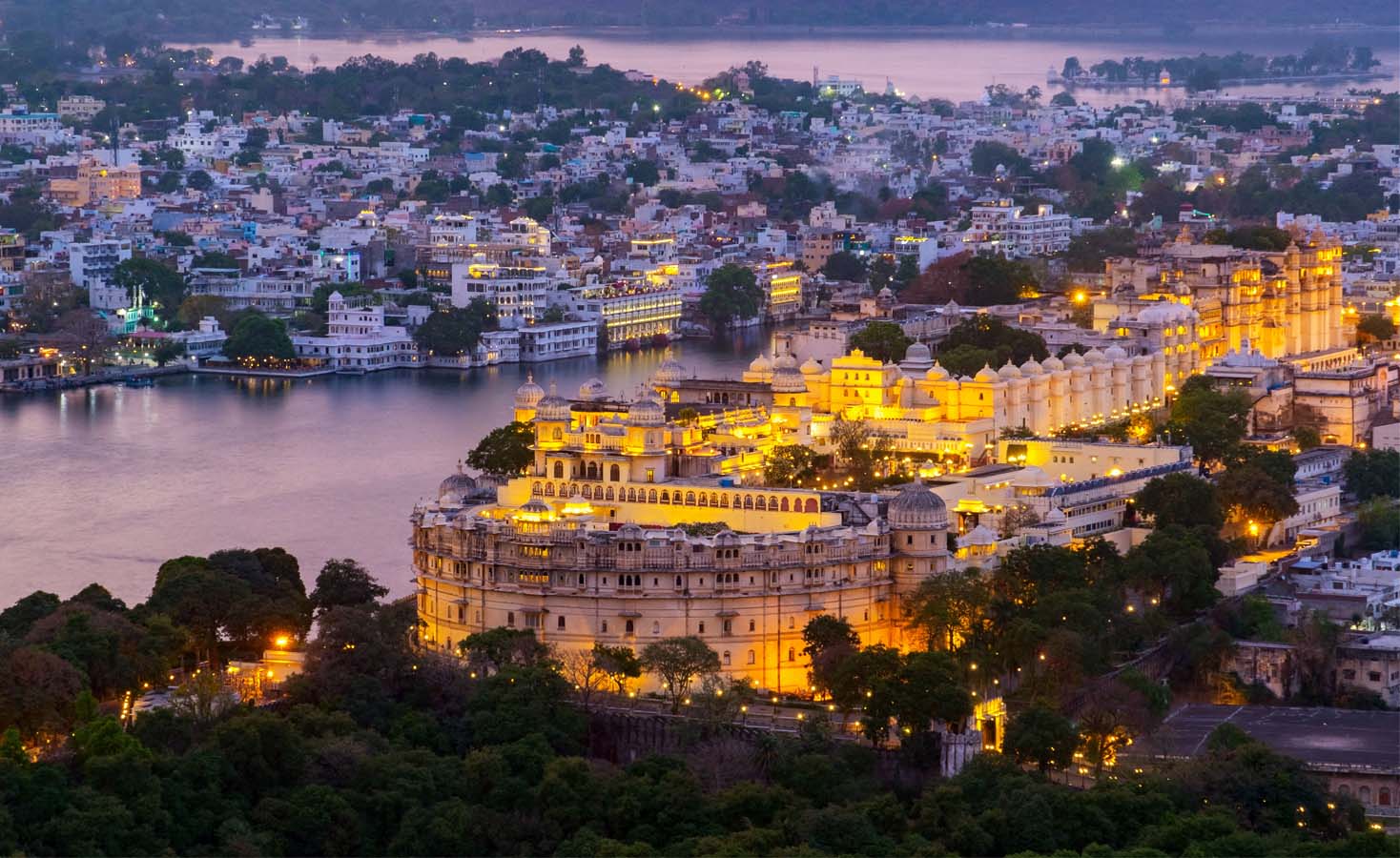 Mewar, the festival of Udaipur that manifests through colors marks the onset of spring. This time, the festival of Mewar will be witnessed from the 6th of April till the 8th of April. Marking an integral part of the culture and tradition in Udaipur, Mewar is exhibited through high spirit of the entire city and its participation. Through the celebration of this grand festival, one is made to enjoy the true essence of Udaipur, the governing place of the Mewar rulers. The activities in this festival are color-filled and undertake unique rituals that are delight both to the eyes and the heart.

This festival of Mewar which dates back to the time of the Sisodiya dynasty, drenches the whole city of Udaipur with colors of festivity. Legend has it that once when Maharana Udai Singh went out hunting, he met a holy man. This holy man was meditating on a hilltop with a view of the Pichola lake. When the King sought for his blessings, he advised him to build a palace at that place. The king went on to follow his advice and finally laid the foundation of the city.

The period that bears the festival witnesses the local markets and shops embellished with lights and decorations. This implies that for photographers it becomes both an opportunity and excitement to grasp the traditions and people in the festival. The participation is mostly active by the womenfolk who are seen dressed up in their traditional apparels. The celebration further leads to a feast celebrated in the grandest manner.

The celebration of the festival is carried out in numerous exciting ways by the locals. The women dress up the deities from the Indian mythology, primarily, Isar(Lord Shiva) and Gangaur(Maa Parvati). Following this, the idols are carried around parts of the city in a procession. Finally, the procession ends in Gangaur Ghat at Lake Pichola. The deities are then transported to special boats. Beautified with songs which create an aura of blooming emotions that connect people, the deities in the boats are carried out in a procession.

Once the religious part of the festival of Mewar is done with, the local folks engage in delightful dance and music and other cultural events that unveil the rich colors of Rajasthan. After much enjoyment, the three-day festival is brought to an end with beautiful fireworks in the night sky. What adds to the beauty of the festival is that is also promotes tourism in the city, making it one of the best times to visit the city.