Dr Carole Lieberman with her horses

Dr Carole Lieberman talks about her rendezvous with horses


When we talk about sports or horse psychology, we may refer to Dr Carole Lieberman. Starting off as a horseback rider at the age of 12, she recalls discovering her love for horses at riding camps her parents sent her to. She owes her riding experience primarily to her mother, who was into horseback riding herself and was keen to instil the same in her daughter.

Her first rendezvous with building a competitive spirit was quirky. She says: “Once, I was given a huge horse to ride that looked like a camel, and my parents were terrified I was going to fall off, because it was a long distance down to the ground. Fortunately, I stayed on.” 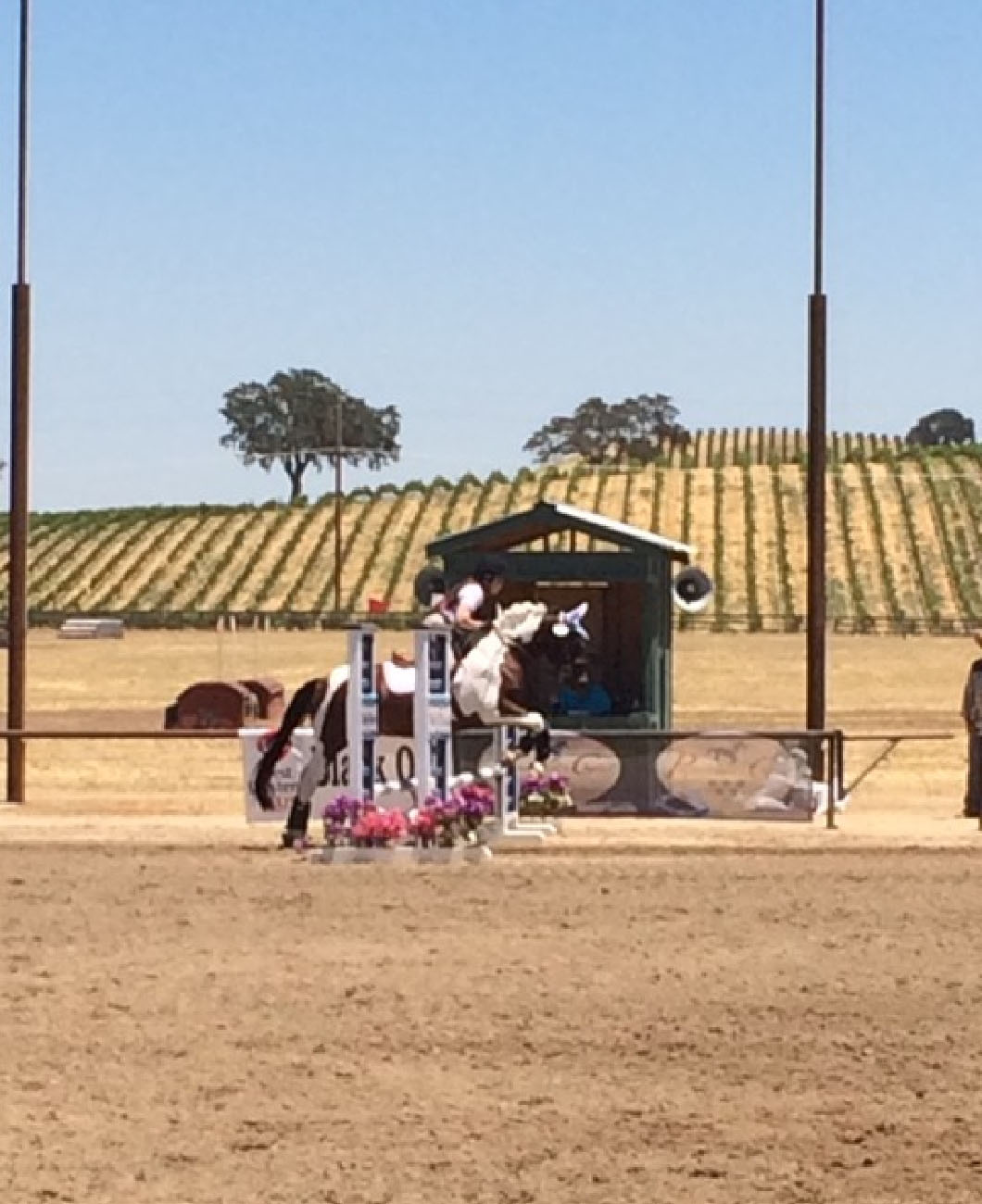 We conversed with her on the difference among the events of three-day eventing: Dressage, Stadium Jumping and Cross-country Jumping. Dr Lieberman describes Dressage like a ballet on horseback wherein the horse plays the dancer. The rider has to make it perform a pattern called “test” which is typically different gaits in circles and straight lines. They are evaluated based on the effortlessness involved in getting the horse to do the test and for each step of the “ballet”. 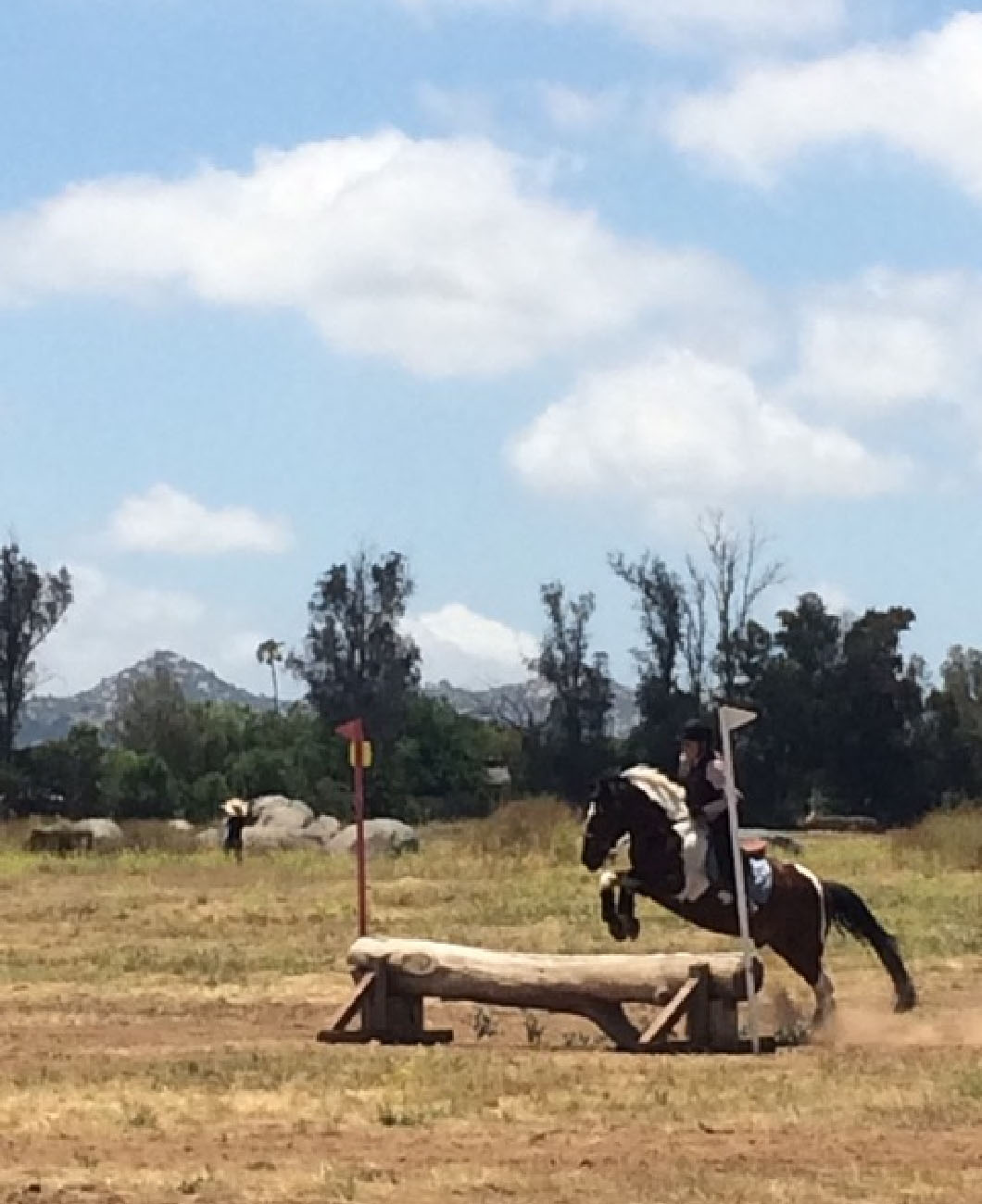 Stadium jumping entails jumping over nearly close 8-12 fences in an arena in which penalty points are attracted if the horse refuses to jump a fence, knocks down a portion of the fence, or if the duration of completing the circuit of fences is long. 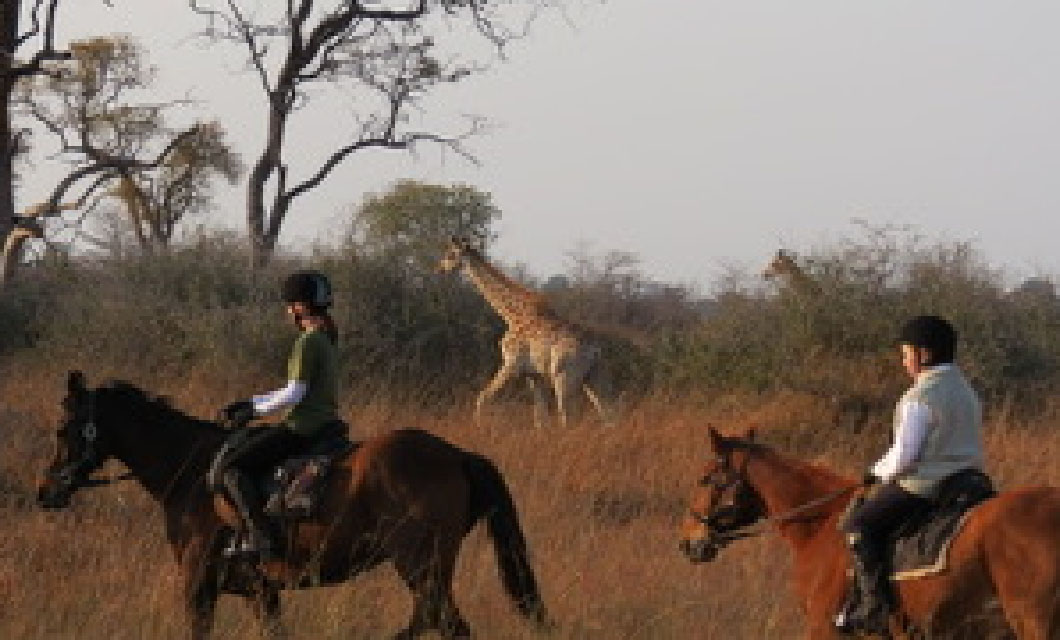 Finally, the most challenging part of the event, which is, Cross-Country jumping. Increased frequency of jumps spread over rugged terrain, which might be unfamiliar to the horse earns it its reputation—the fun part here which she believes is the ultimate exhilaration at the end of the game. 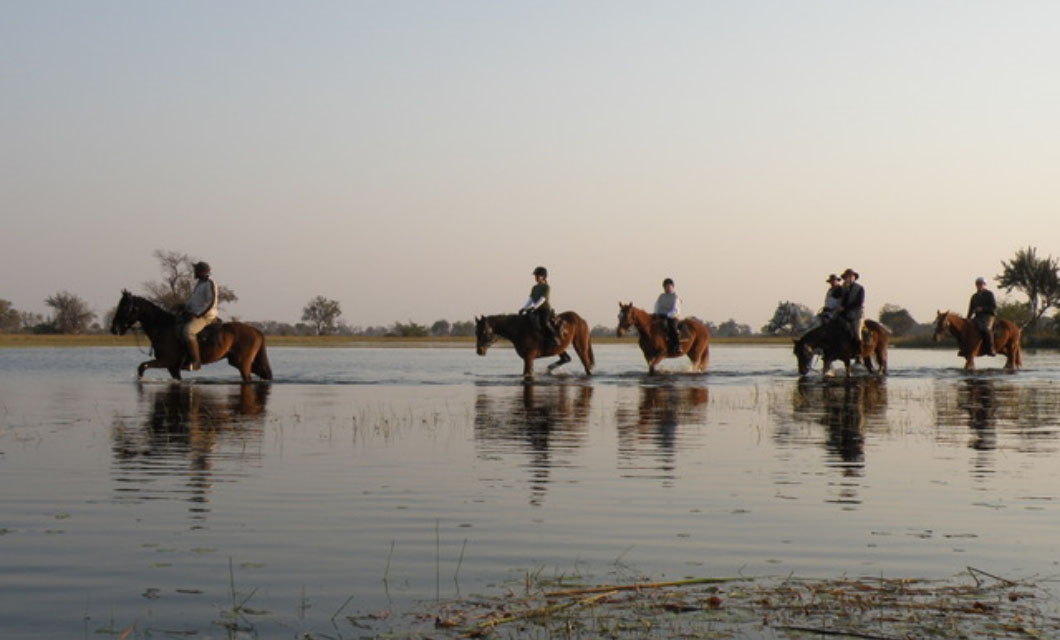 She stresses the importance of gaining an insight into horse psychology which is comparatively alien compared to human psychology. Her approach is to befriend a new horse by interacting with it and petting it. Understanding its behaviour will eventually lead to a favourable performance by the horse which will be conducive to both one's score and safety. The fact that horses love to be praised and rewarded for good work should be remembered as a golden rule in equine sports. 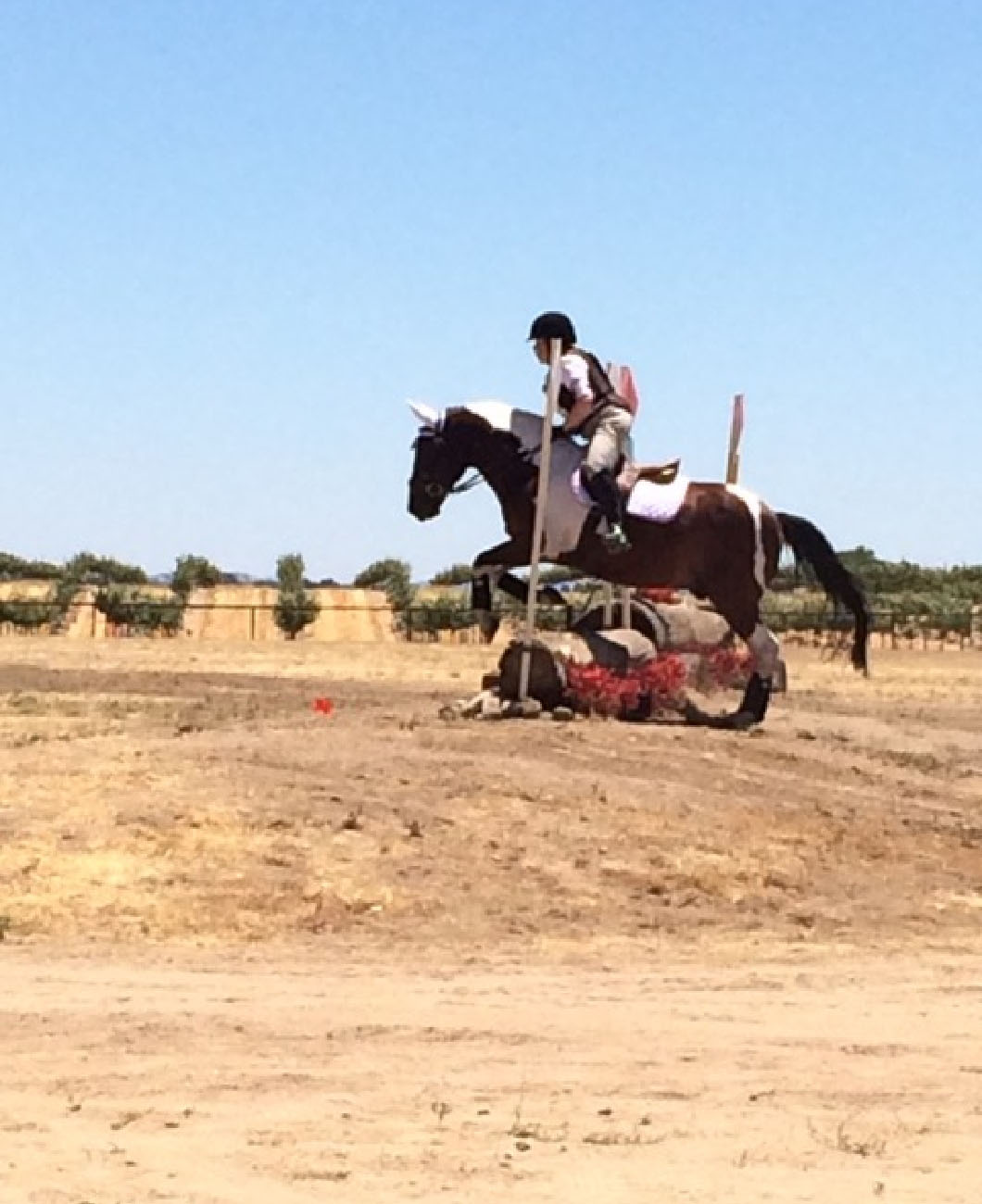 One of the incidents that changed her life has been her initial defeat and consequent victory at a Horseback Riding Course. Recounting the incident, she says: “I was riding a horse named Snow Cap, who was rather intimidating. My father held my horse while I was putting on my helmet. All of a sudden, the horse was standing on its hind legs and towering over my father. Amazingly, my dad, who had never had horse experience, was able to calm Snow Cap down.” 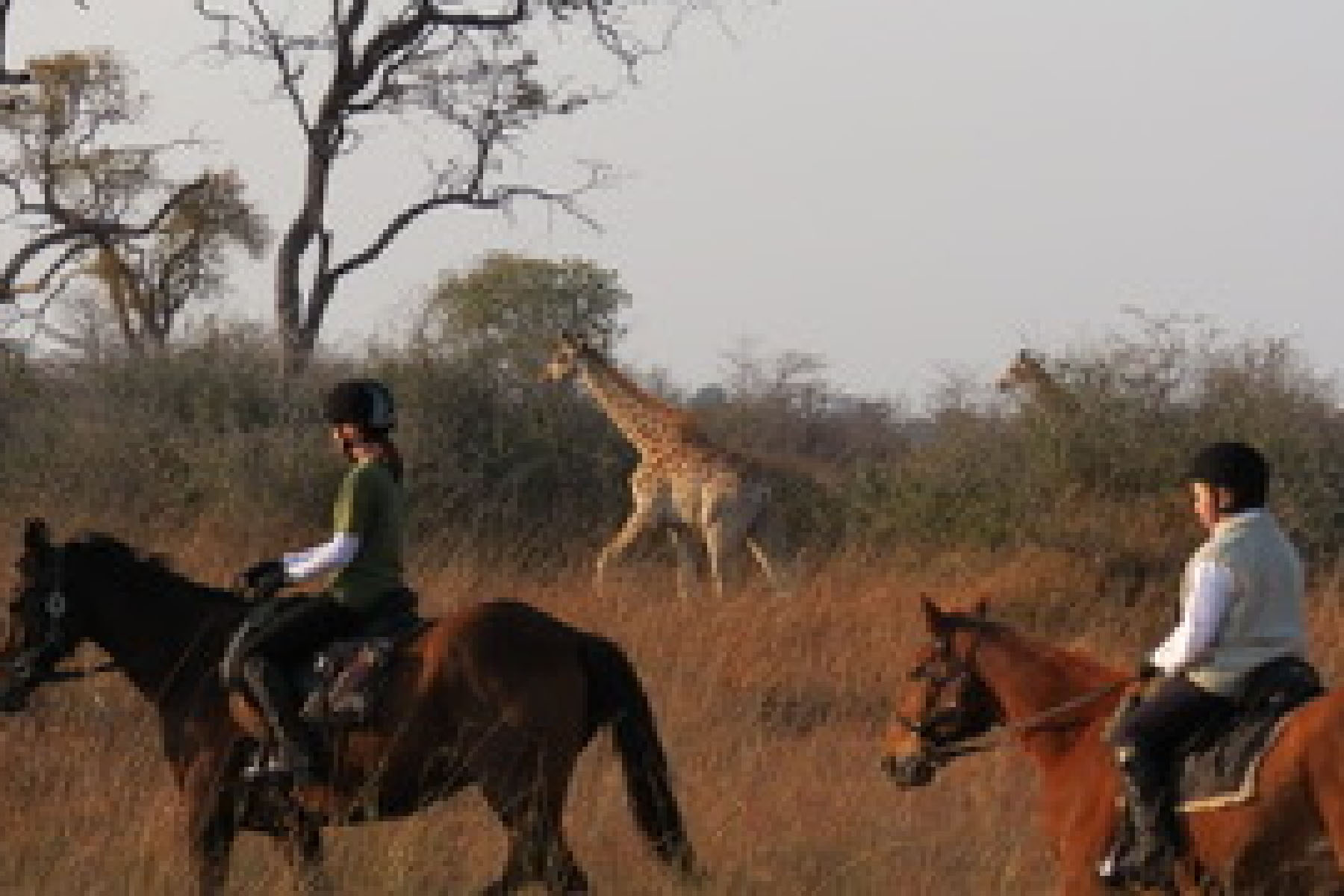 At one instance, she felt overpowered by the mighty and gusty wild white horses of Camargue; at another instance, she recounts the challenge of almost falling off the horse and possibly get eaten by a wild animal during a horse safari in Africa. Fortunately, she escaped that, and is now an expert into horse psychology.