Winston Churchill rightly stated: “There is something about the outside of a horse that is good for the inside of a man.” And, that was so true for my darling Moolah, who knew me inside out. Before an important match, when my anxiety levels rose, I was like a little lost toddler in a crowd searching for his mother, and there she stood amongst the other string of horses, solid, poised, as if waiting to soothe and calm me. Not to sound dramatic, but I could have sworn we shared a soul connection. 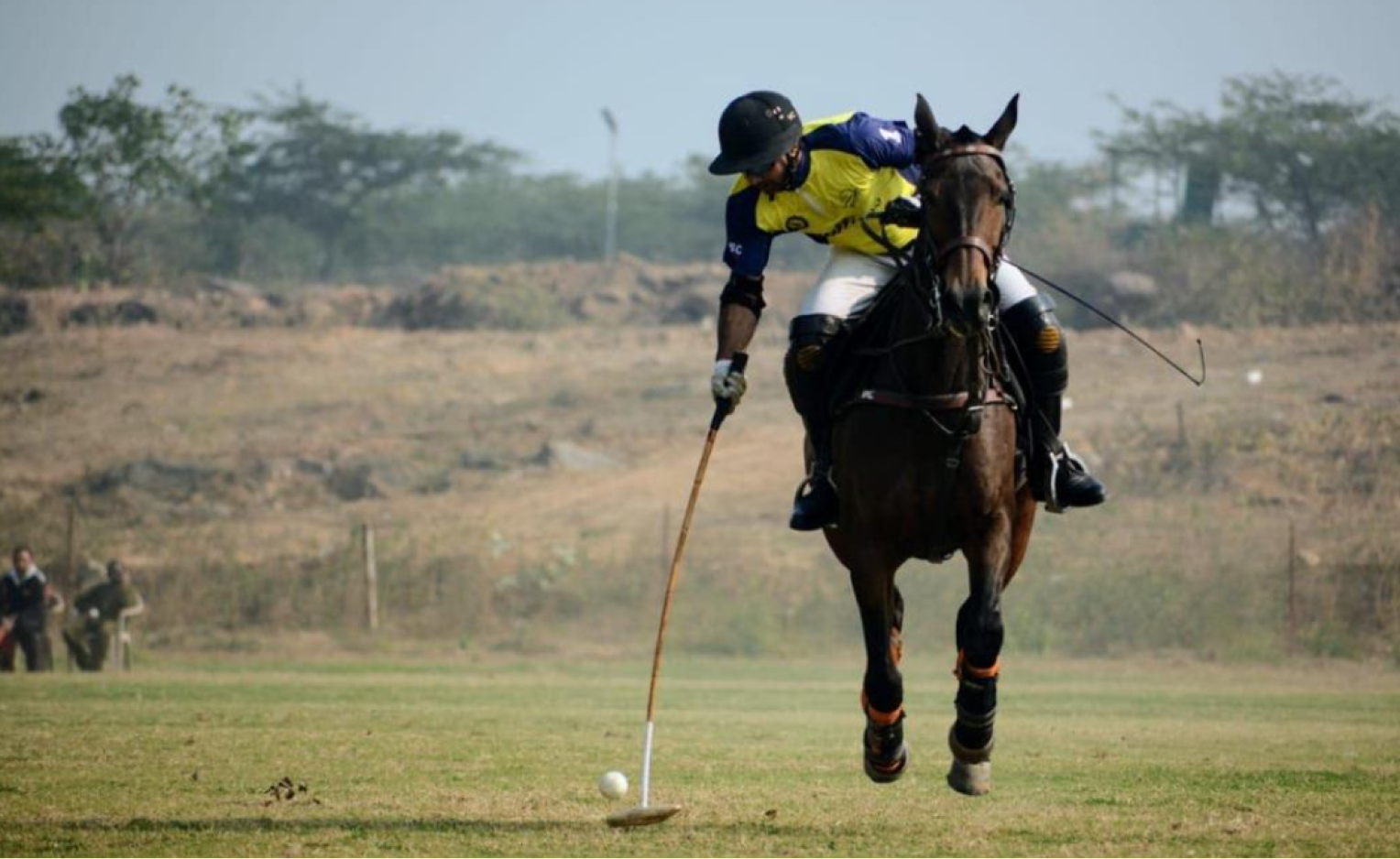 In contrast to my anxieties, her self-confidence and her divine spirit stood out. It was the reason for me always picking her for my first chukker. It seemed as though before the match via her beckoning look, she was trying to tell me: “Relax Vishal, just hold on tight to my reins and leave the rest to me for I know how to get the best of you.” And yes, on that day too, she, like always, was my pick for the first chukker.

On December 23, there was an unexplainable uneasy feeling in the morning. Little did I realise that it was God’s way of telling me, "Sorry son, but your best buddy needs to cross the rainbow today.” The stage was set for the tournament finals. All calm and ready to be mounted, she stood there, as if inviting me and saying, “Come on, bring it on, bring it on this one last time, let’s show the world what we have to offer as a duo.”

It was barely a few minutes since the commencement of the match, and our indispensable pairing bagged the first goal. She, as always, kept her promise of the first goal in the first chukker. Hardly had my confidence soared that everything came shattering down. There she lay with the saddle lifeless. Next, I, an ambulance and a med, came rushing…frantic efforts were made, but I withdrew and surrendered to destiny.

I knew my stubborn egoist Moolah was not coming back. If she decided in her stubborn confidence to exit the world, she would not come back! My Moolah, my treasure, my partner of nine years, left me without a warning. Everything ended with a jolt. It seemed as though she wanted to tell me, I will never retire, I will never age…. I still can't comprehend the what’s and why’s of that moment.

My association with Moolah goes back to 2011, when I was sent to Argentina as a part of the selection team for horses for the Indian army. During our selection rounds in Argentina, I was introduced to her. It was love at first sight for both of us. I knew she had to be a part of our prestigious regiment 61st Cavalry. In 2012, she was in the Cavalry and in 2013, she became a part of my personal care. It seemed as though after arriving in India, she was searching for me and when she finally became family, she took on well to her new partner.

I adored her and so did she! And was she possessive! When in the stables, if I patted another horse near her, she would try her best to get my hand on her like a puppy. When I laid my hands on her head, she would close her eyes, as if surrendering to a beautiful massage in the spa. One moment she was my child, and when on the ground, she was my guide, my therapist, and my mentor.

My last year has been a tough one, but when all was worn and broken, at the end of the day looking at her in the stables, experiencing her fighter spirit, gave me a new zeal, gave me a never-give-up “high”. It seemed as though she was trying to say: “Hey! Like always, we'll fight through this too, you and me together.” Recalling those beautiful moments, I promise you my Moolah I will fight every odd of life, with the same spirit as you taught to me.