US Polo Assn., the official brand for the USPA, made major rumblings in the world of polo with their most recent signing of Hope Arellano to its ever-growing roster of global brand ambassadors. The exceptional 15-year old female player has made her mark in the world of professional polo in her appearances across the globe and perfectly exemplifies the immense potential harbored by the next generation of polo players.

Hope has been a keen polo player and enthusiasts since the tender age of 6. “My favorite thing about polo is the horses,” she said. “But I also love that polo is an extended family. Wherever you go, you’re welcomed.” Her family owns a horse farm in the beautiful city of Aiken, South Carolina, which she frequents every spring and fall. She is a resident of the polo playing town Wellington, Florida.

Her crowning achievement is being the youngest winner of the coveted 2017 US Open Women’s Polo Championship. Not only that she was also deemed as the Most Valuable Player at The Women’s Tournament at The Villages Polo Club in The Villages, Florida and won the 12-goal USPA Pete Bostwick Memorial tournament with her two brothers and father. 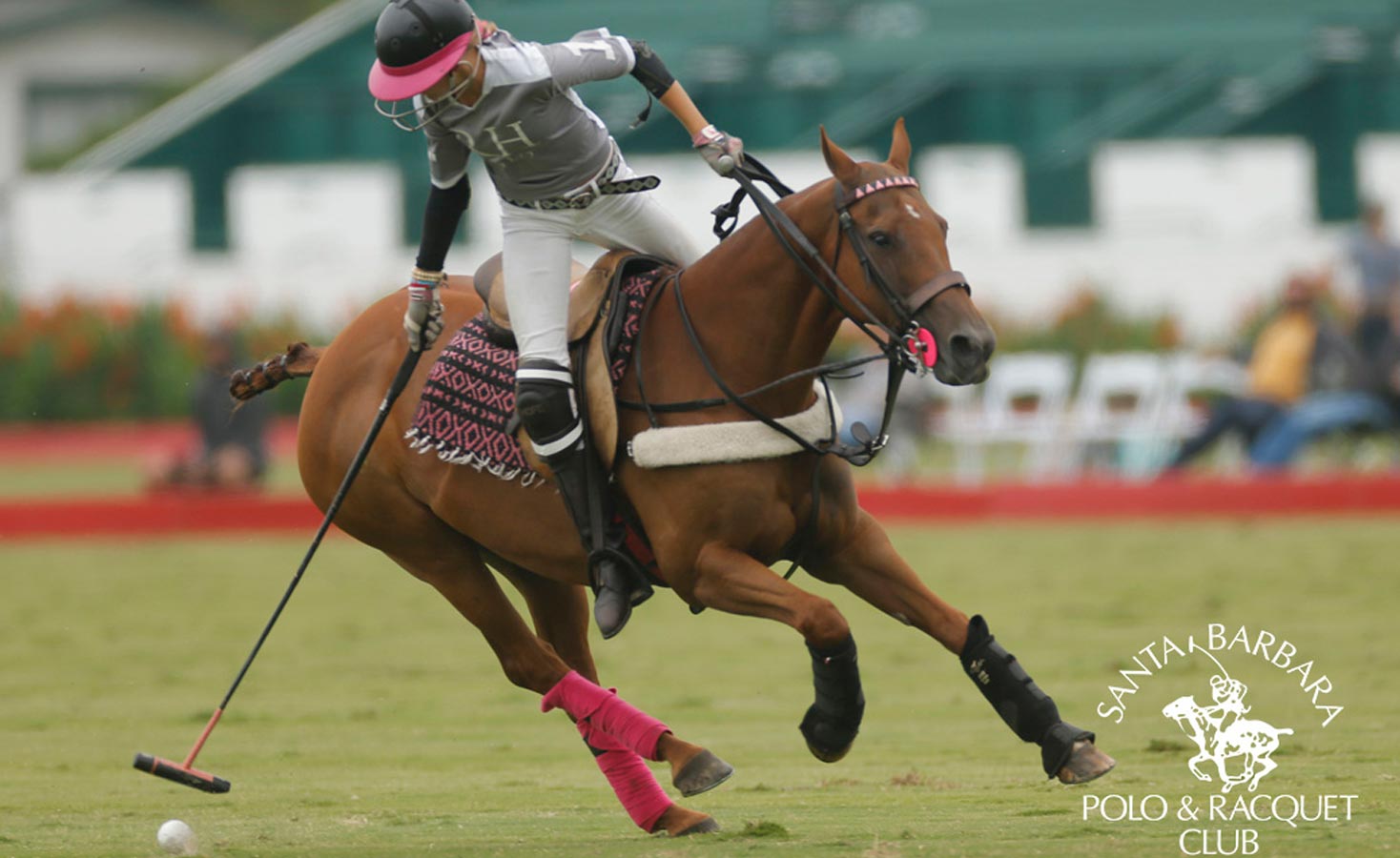 The most prominent face of polo across the world, USPA, has signed the young trailblazer for a yearlong role as global brand ambassador. Her primary role envisioned is to enhance the awareness of the sport among young women of her demographic via regular polo related posts across various social media outlets. She will also be featured on the digital and TV show “Women In Polo” put forth by U.S. Polo Assn. in conjunction with Palm Beach County.

“I’m really looking forward to this global brand ambassadorship,” Hope said. “When I got the call, I was so excited.”

J. Michael Prince, President, and CEO of USPA Global Licensing released the statement on Ms. Arellano inclusion in their roster:

“We are honored to announce Hope as our newest global brand ambassador on International Women’s Day, which is such an important day for women globally. Hope represents the future both on and off the field. Her compassion, drive, energy, enthusiasm, and commitment to excellence is an inspiration to polo players, sports fans and consumers around the world.”