Vibe Up With The Chills and Thrills | Mumbai Polo


Vibe Up With The Chills and Thrills | Mumbai Polo

March 18, had two matches unfolding for the 10 goal tournament.


The first match shot the battle between V Polo A and Piramal/Sphiro at 4 p.m., while the second match witnessed V Polo B go against D B Reality Achievers at 5 p.m.

The day in Mumbai Polo began as soon as the ball whirled in the ground. The players in pink for V Polo A and green for Piramal/Sphiro, were all scattered across the ground. For the chukker, Basheer Ali was successful in getting the opening goal for team V Polo A. Dhruvpal Godara on the other hand registered two goals for his team, getting the lead. With team Piramal/Sphiro on the lead the first chukker ended.

The second chukker lighted up, soon after the first chukker. After spectacular moves of defending and turning the ball by both the teams, there were three goals recorded for the chukker. Two goals were contributed by team Piramal/Sphiro, for which Shyam Mehta and Dhruvpal Godara secured one each. Team V Polo A had Samir Suhag, throwing in the third goal for the chukker and the second one for his team. With a score of 2.5-4 , in favour for Pirmal/Sphiro, the second chukker ended. 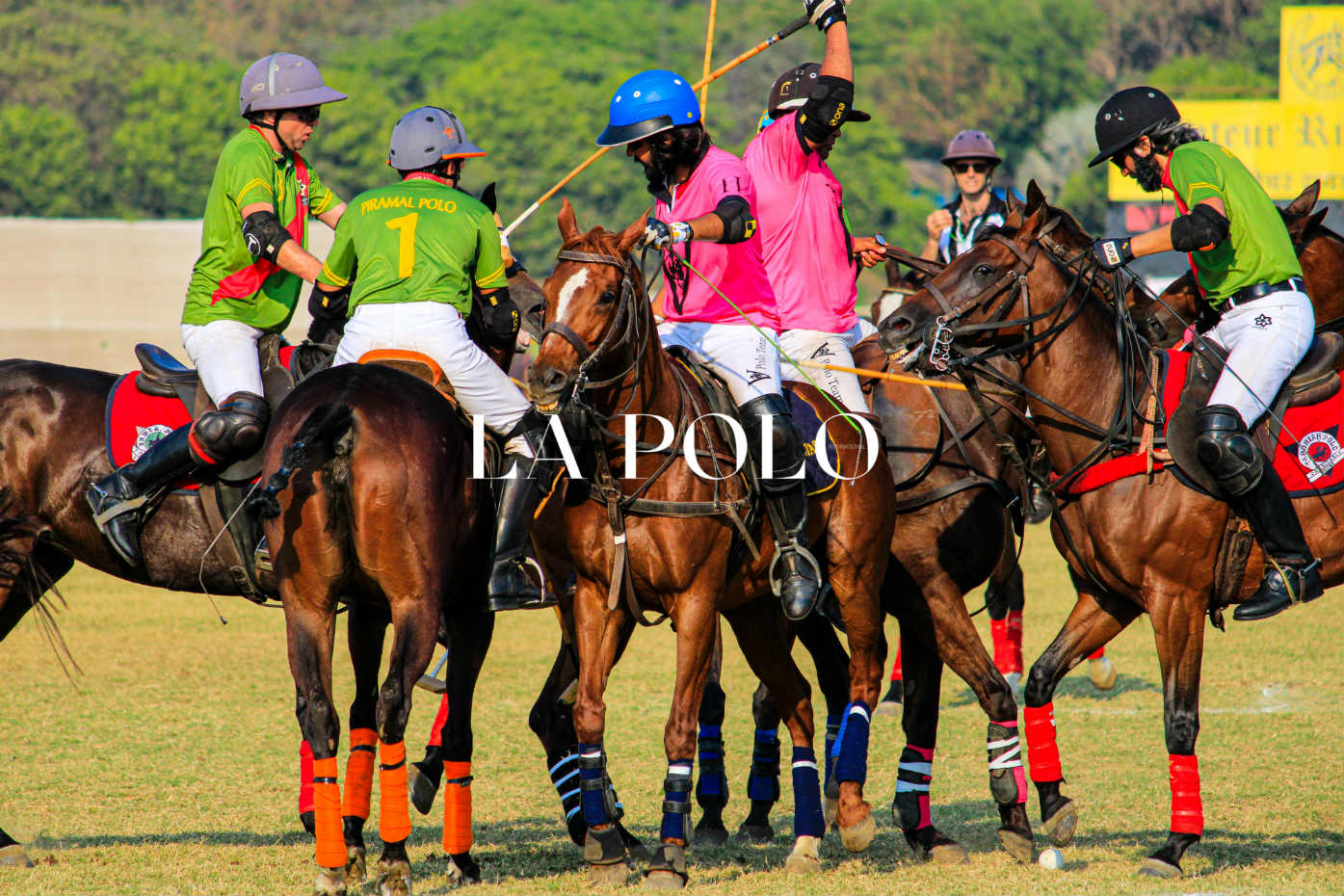 The game welcomed chukker 3, in which team V Polo A buckled up to catch the pace. For the team, Gaurav Sehgal and Samir Suhag bagged one goal each and boosted their score to 4.5. While Piramal/Sphiro got their score increased by one goal with the help of Pedro Harison, who bagged the fifth goal. The final scores at the end of the chukker were 4.5-5. 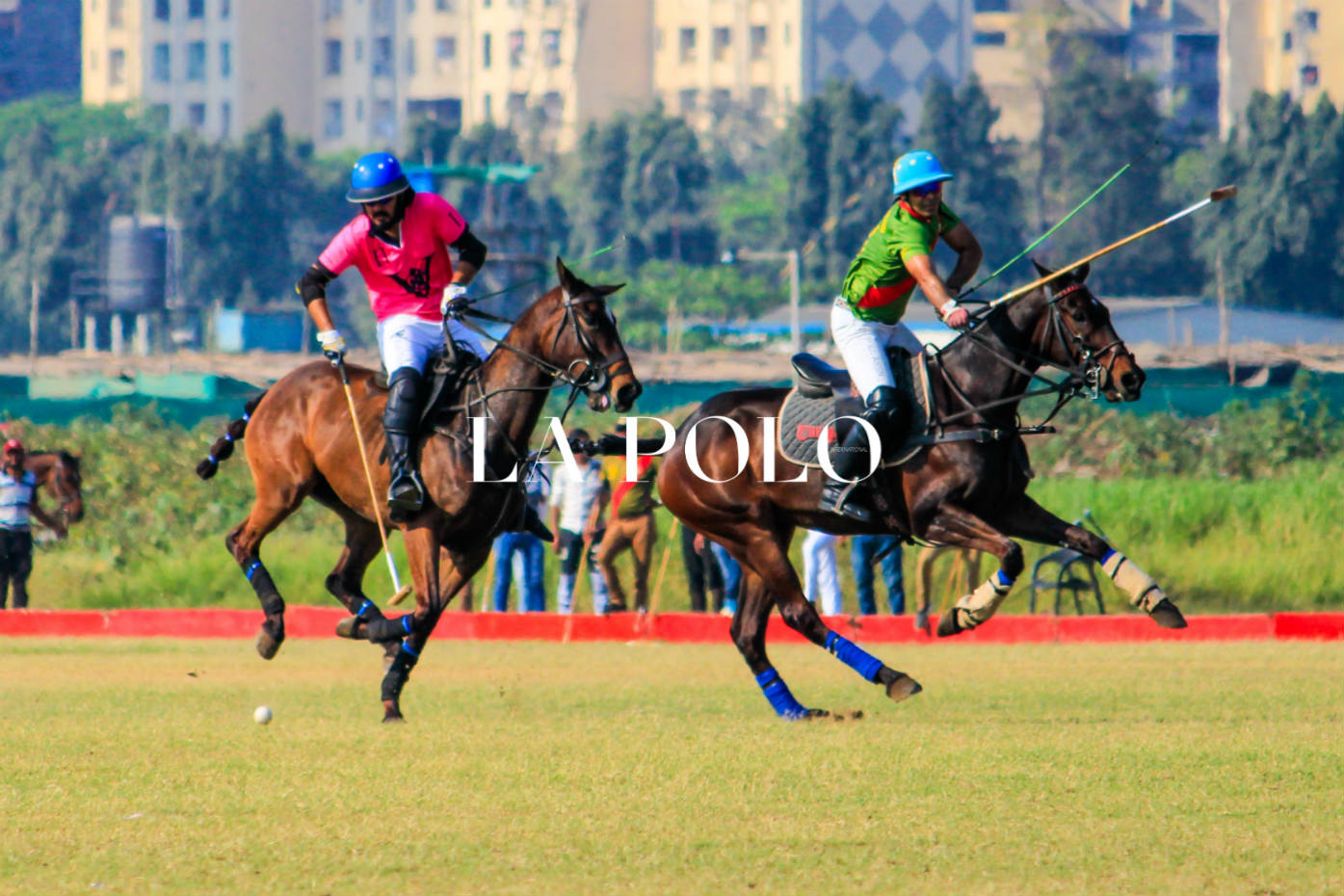 The match stepped into the final chukker, with only 7 minutes left for the players to turn the tables in their favour. Gaurav Sehgal, from V Polo A, hit it right through the goal post and got their score increased to 5.5. Dhruvpal Godara on the other hand, from team Piramal/Sphiro took the lead ahead by securing two goals and increased the team score to 7. Thus, the victors of the match were the players from team Piramal/Sphiro, who won with a score of 5.5-7.


Team V Polo B was given an advantage of 2.5 goals.

The second match sparked up when the first chukker came into action. The ground was filled with the vibes of energy and thrill. Team Achievers did not only open their account but also changed their score to 3 in the first chukker itself. The contributions came in from, Sep Mukesh Gujar, Abhimanyu Pathak and Daniel Otamendi bagging one goal each. While V Polo B was still looking for their first goal when the chukker ended. 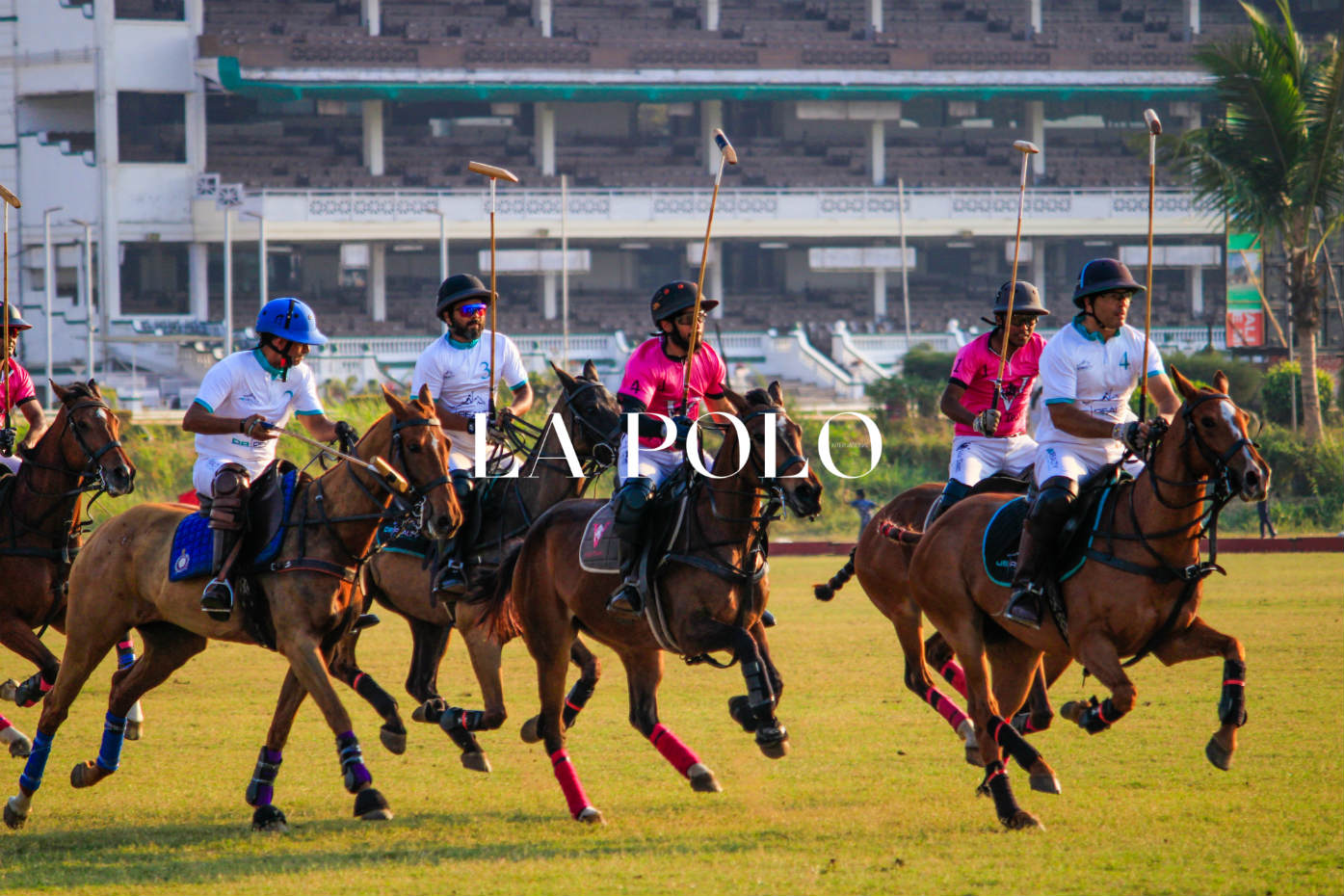 In the second chukker, Krishna Inkiya and Nimit Mehta successfully won two goals for their team bringing their score to 4.5. Team Achievers was no less, and managed to hit three successful goals, each by Col G S Pandher, Abhimanyu Pathak and Daniel Otamendi. The score by the end of the chukker were 4.5-6, inclining for team Achievers.

Third chukker came into motion and the teams battled hard to get near the victory. The chukker registered a goal by Krishna Inkiya for V Polo B and by Abhimanyu Pathak for team Achievers, changing the scoreboard to 5.5- 7 by the time the clock stopped and the chukker ended.

Fourth and final chukker started and team V Polo B still needed 2 goals to get the lead. For team Achievers Abhimanyu Pathak and Daniel Otamendi brilliantly secured a goal each and boosted their score to 9 while Salim Azmi and Nimit Mehta of V Polo B succeeded too, in getting a goal each increasing their score to 7.5. Despite the efforts by team V Polo B, the victory was registered for team D B Reality Achievers who won with the final score of 7.5-9.