Day 3 of the Vodafone Sirmour Cup saw the Vodafone Royals go head to head with the Rajnigandha Achievers at 3:00 pm at the Rajasthan Polo Club Ground.

Vodafone Royals started the proceedings with a 30-yard penalty by Dhruvpal Godara but Perry leveled things soon after. Dhruvpal restored the Royals’ lead, and the chukker ended at 2-1. Goals by Rajnigandha Achievers’ Perry and Siddhant either side of two goals by Bashir and Dhruvpal saw the chukker end at 4-3 in favour of Vodafone Royals. 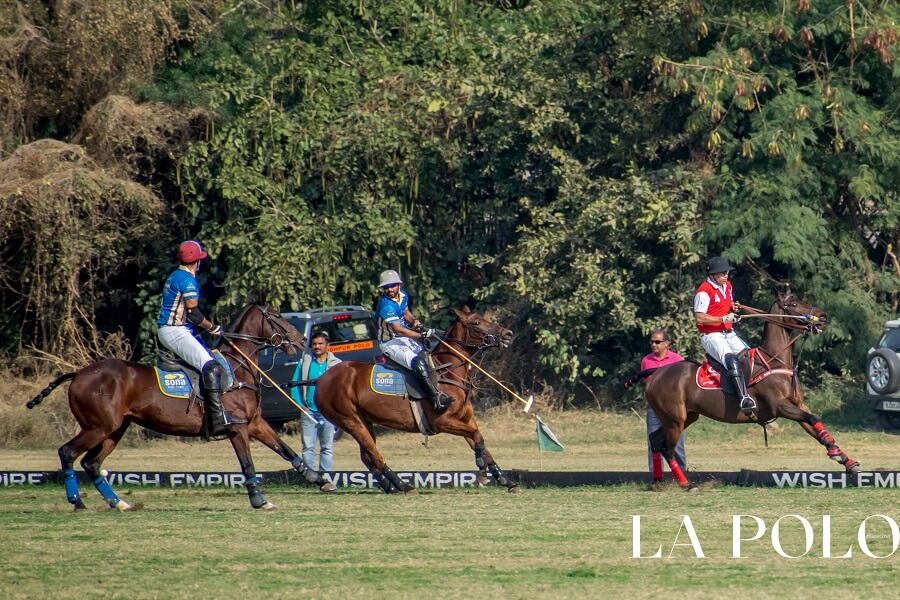 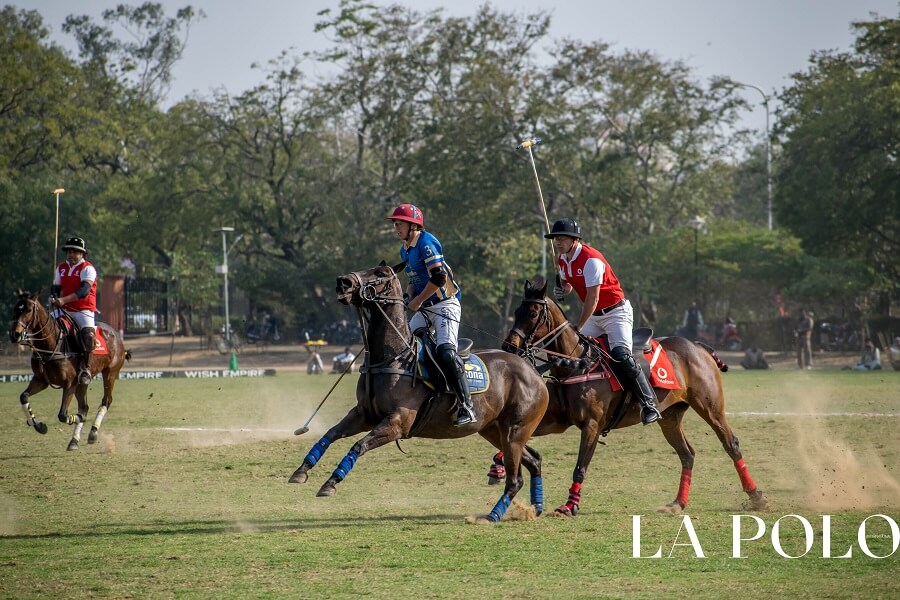 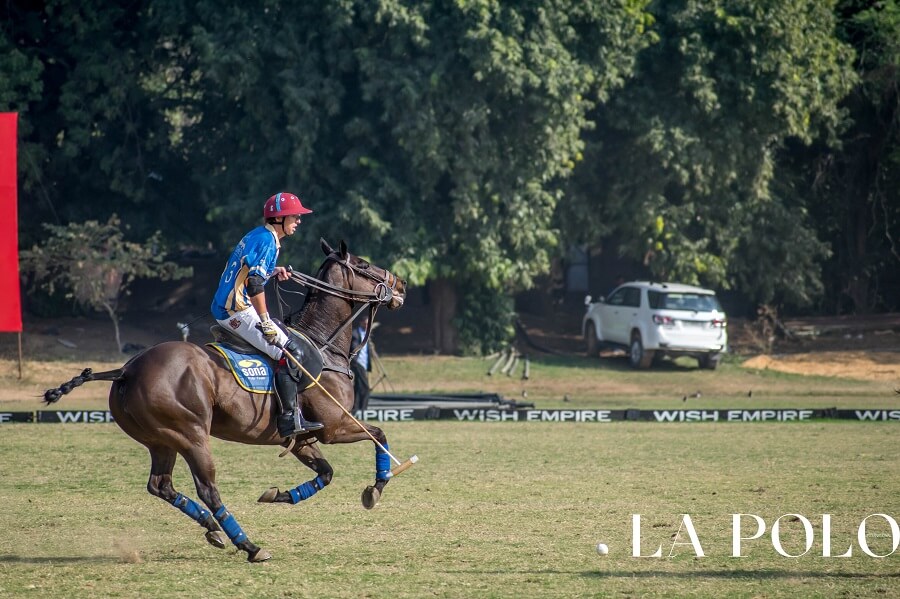 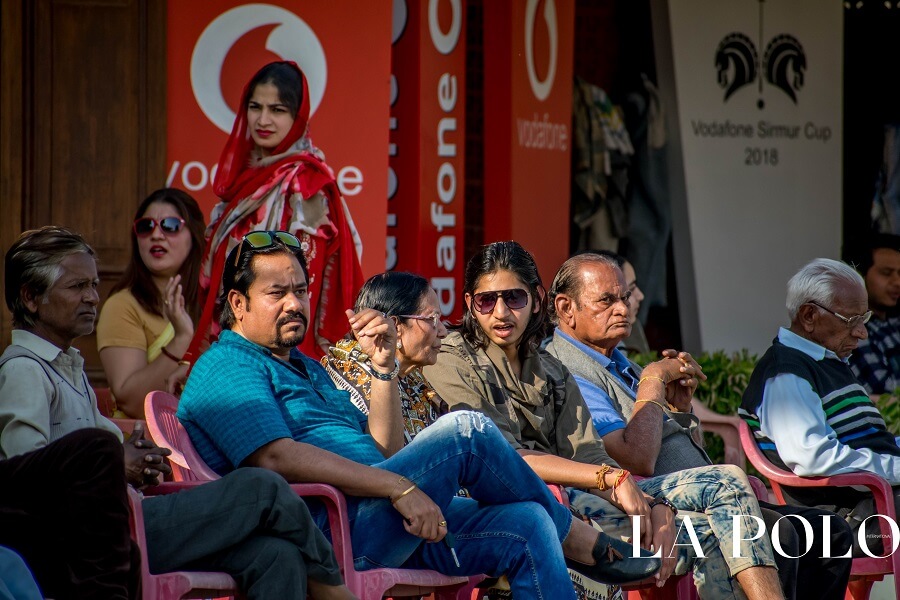 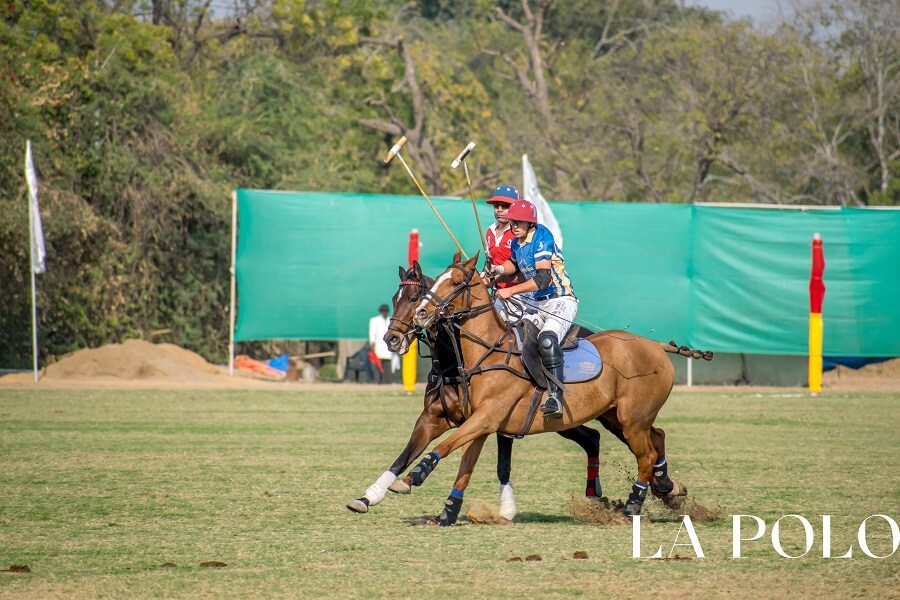 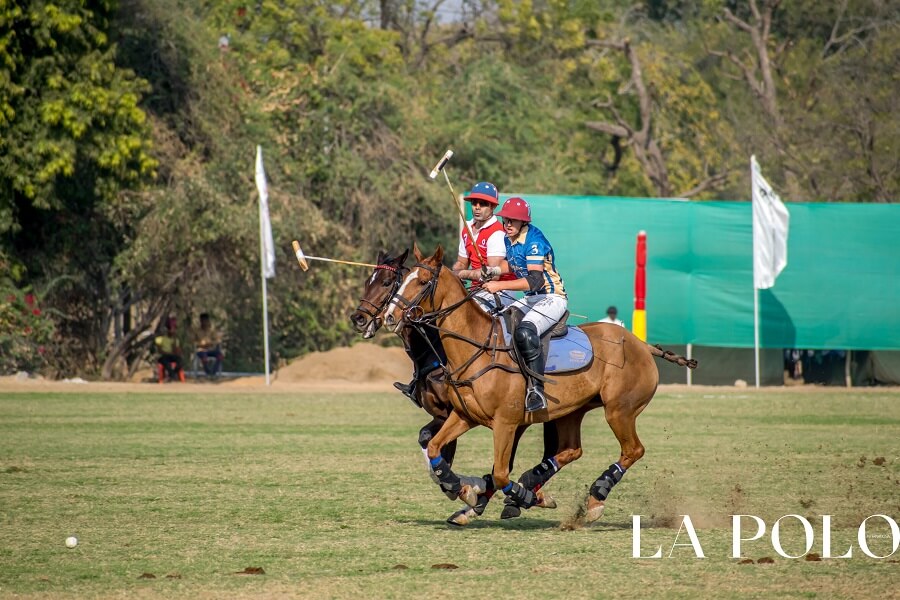 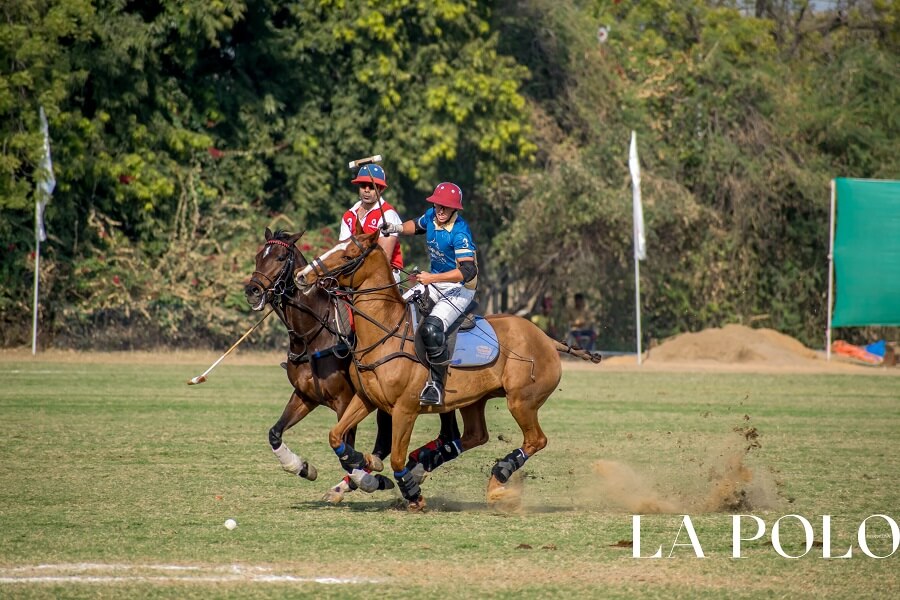 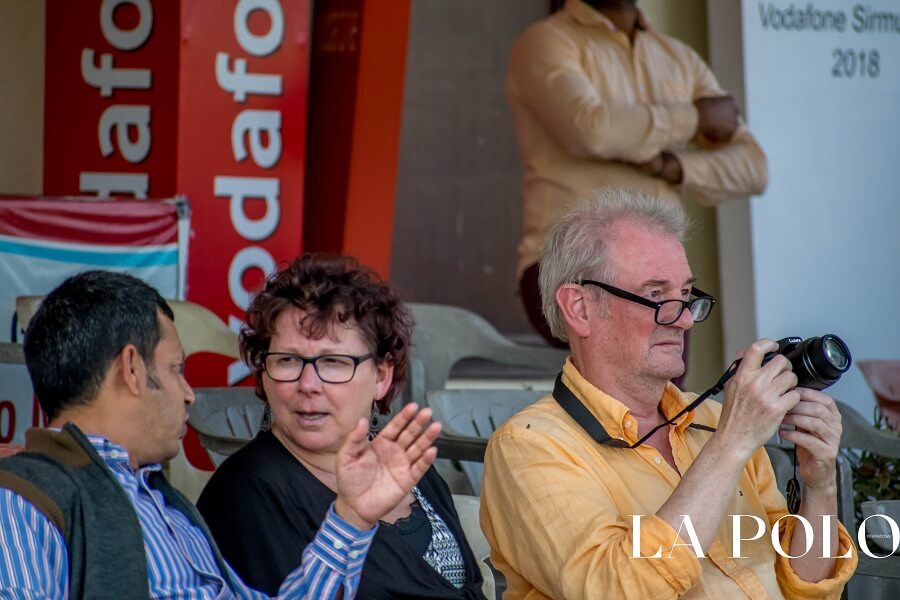 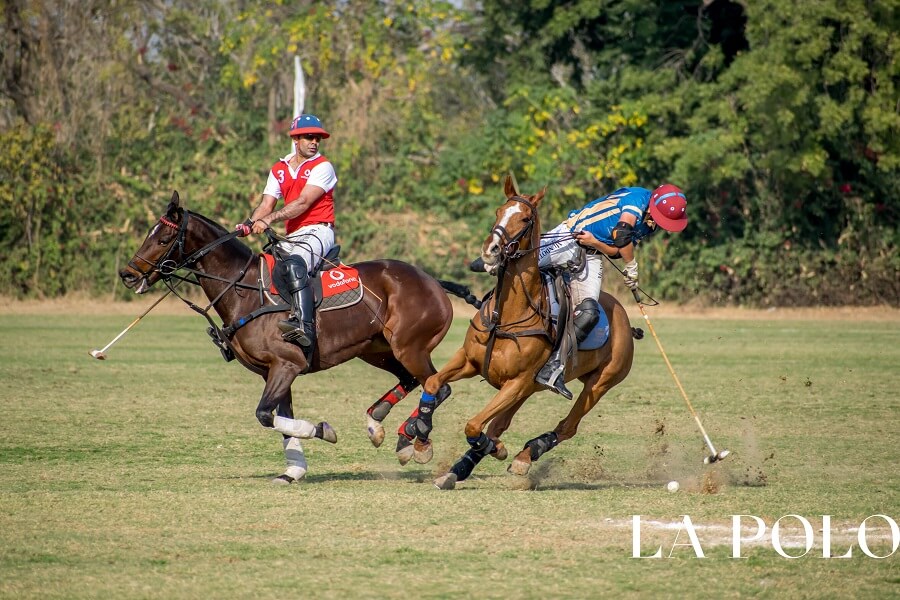 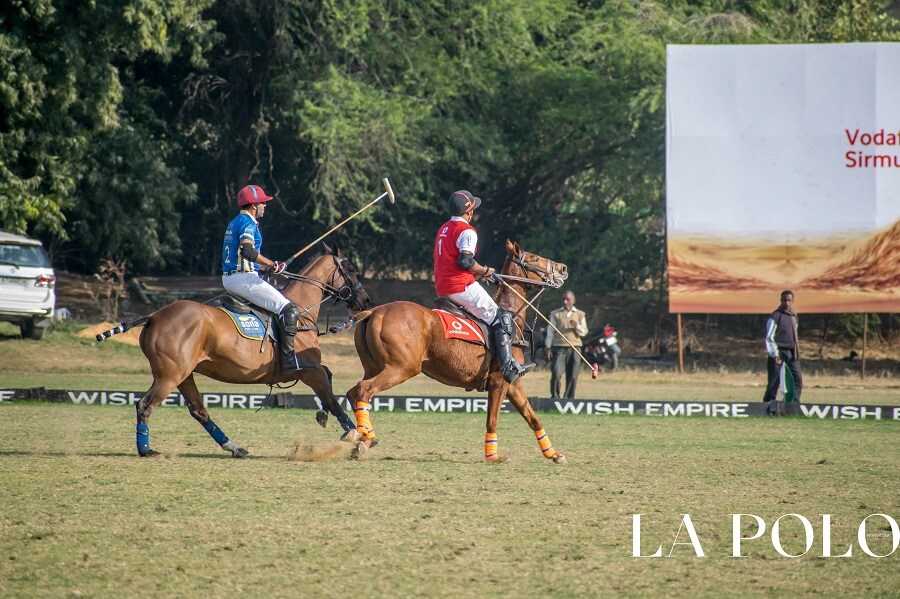 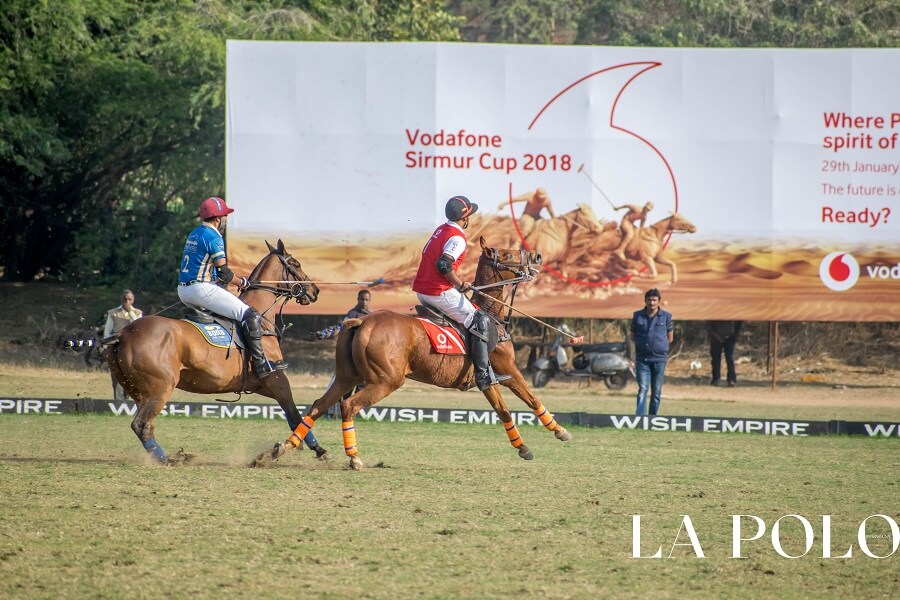 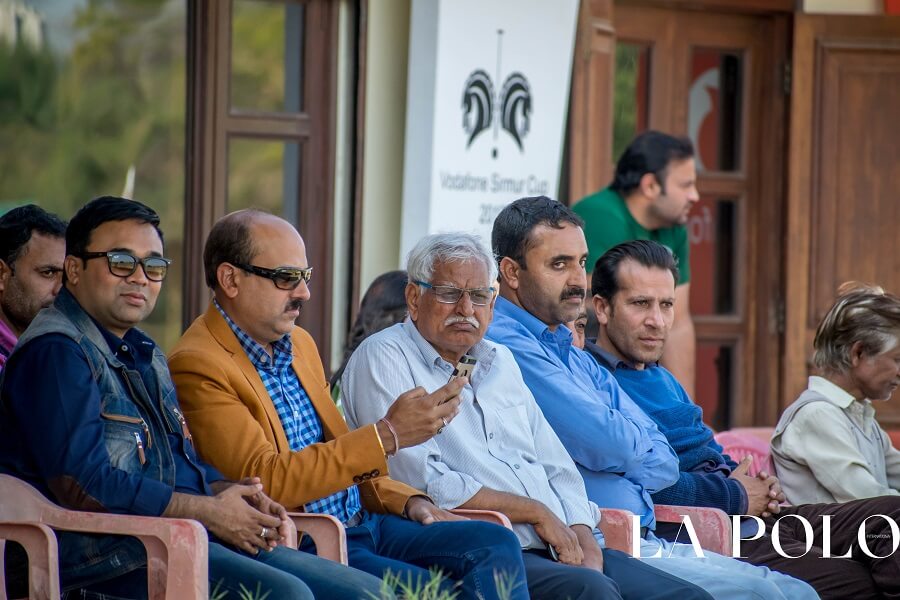