After a thrilling opening day, which saw two matches fought with great vigour , the same was expected on the second day of the 14 goal tournament.


fter a thrilling opening day, which saw two matches fought with great vigour , the same was expected on the second day of the 14 goal tournament. Day 2 of the Vodafone Sirmur Cup featured a match up between Jindal Panthers/Garcha Hotels and Chandna Group at the beautiful Rajasthan Polo Club ground at 3:15 on a sunny winter afternoon.

The match was officiated by Umpires Jason Dixon and Dhruvpal Godara, in which Chandana Group donned their yellow kit while Jindal Panther/ Garcha Hotels wore their black kits. Gaston was the match referee. Chandna group were quick off their tracks and scored two goals via penalties by the ever threatening Sameer Suhag. Chandna group held on to their lead and the first chukker ended with the score being 2-0.

Simran Shergill reduced the deficit to one goal for Jindal/Garcha as he scored either side of a goal from Ashok for Chandna Group. The score at the end of the second chukker was 3-2 in favour of Chandana Group. Naveen Jindal levelled things up for Jindal panther/ Garcha hotels but Vishal restored Chandna Group’s lead at the end of the third chukker, with the score being 4-3. The match was anyone’s for the taking with just one goal between the two sides. Manuel Fernandez Llorente stole the show in the dying seconds as he scored two goals for Jindal Panther / Garcha Hotels. Jindal Panther/ Garcha Hotels held on to their lead and saw off further attacks to seal the victory by 4- 5.
A great victory by a resolute Jindal Panther/ Garcha Hotels team brought and end to Day 2 of the Vodafone Sirmur Cup. 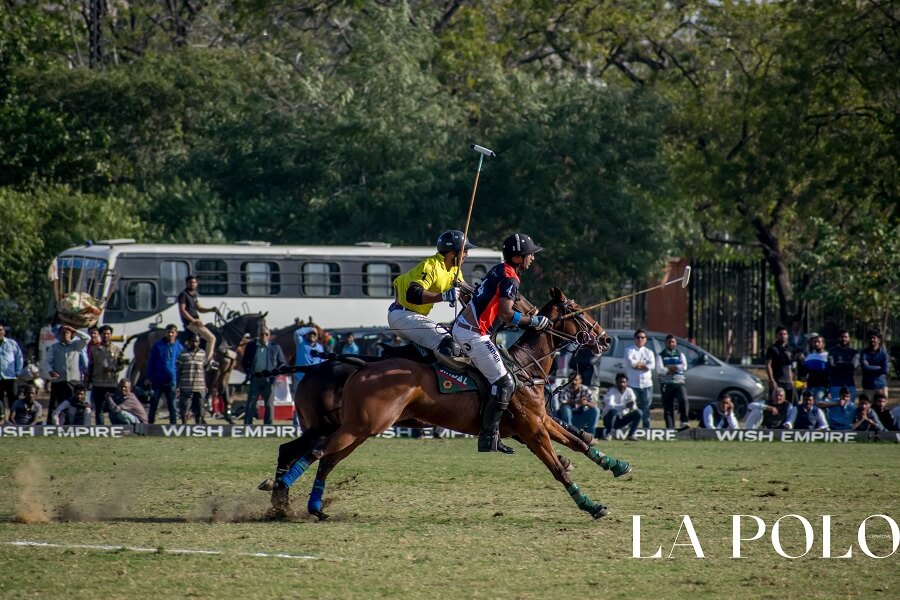 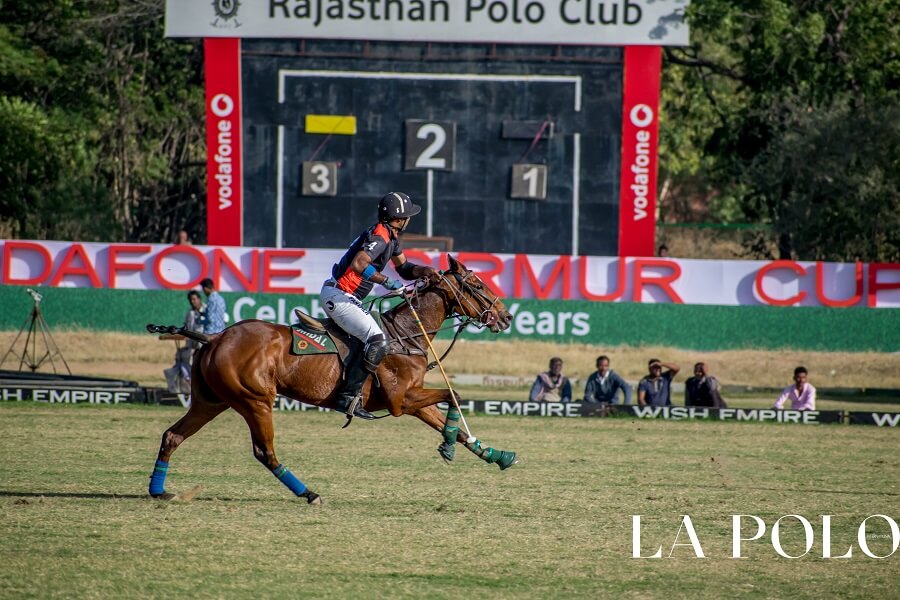 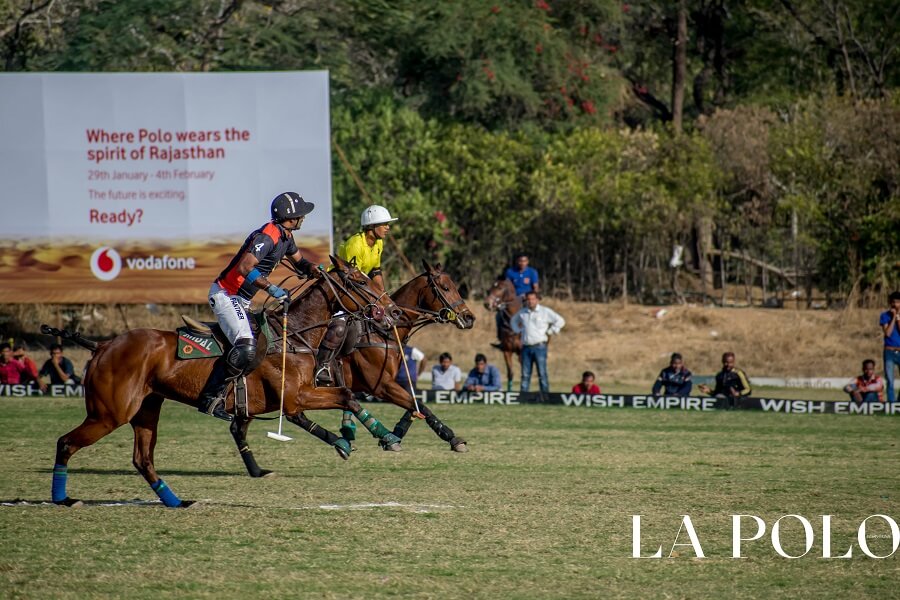 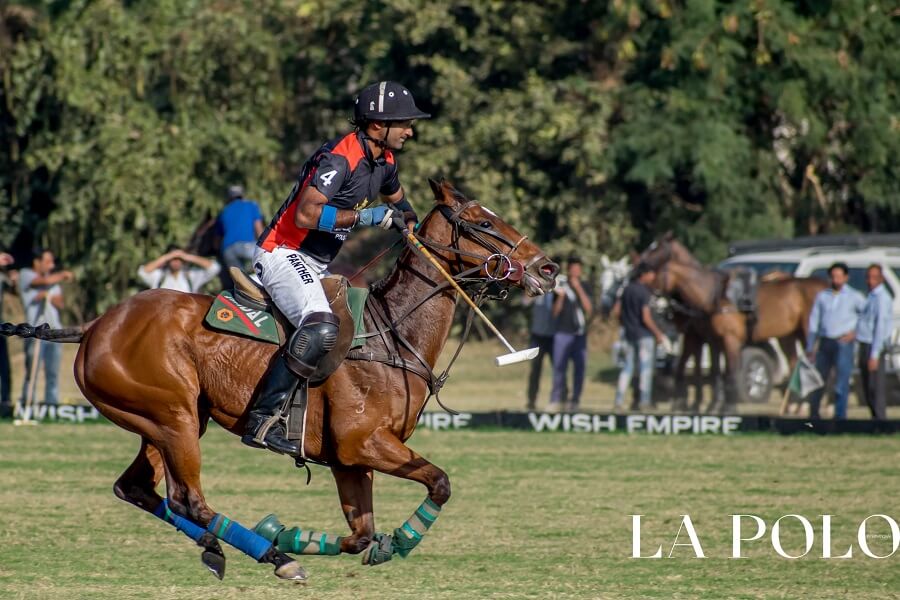 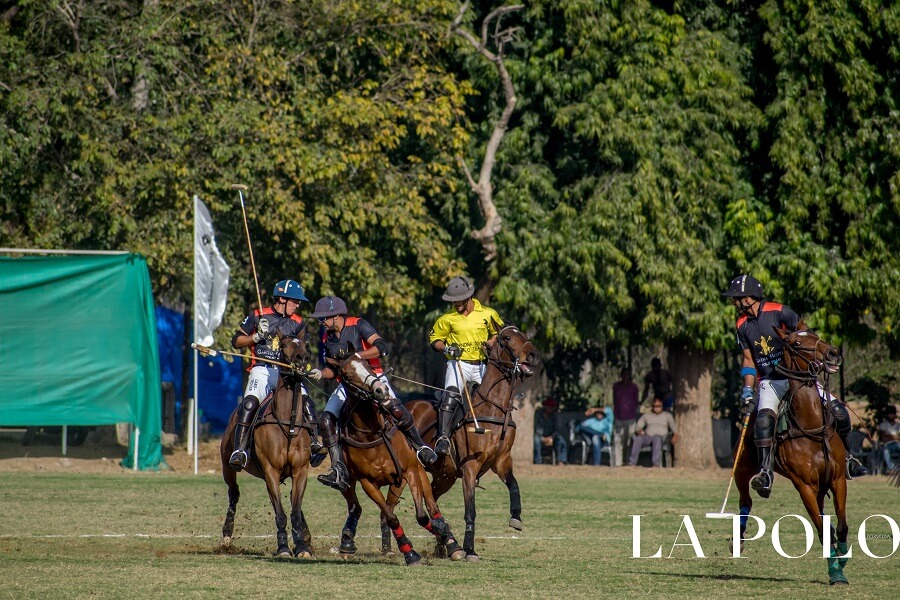 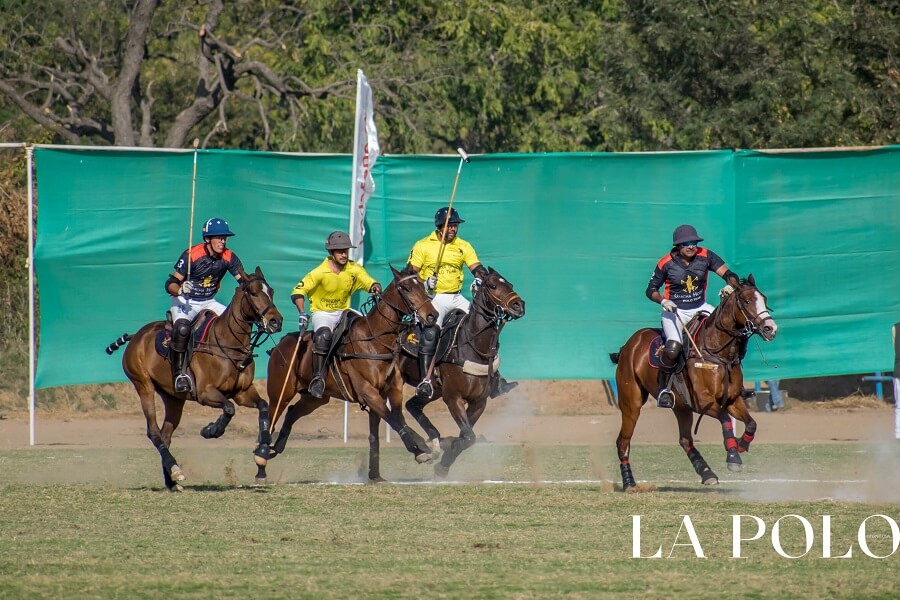 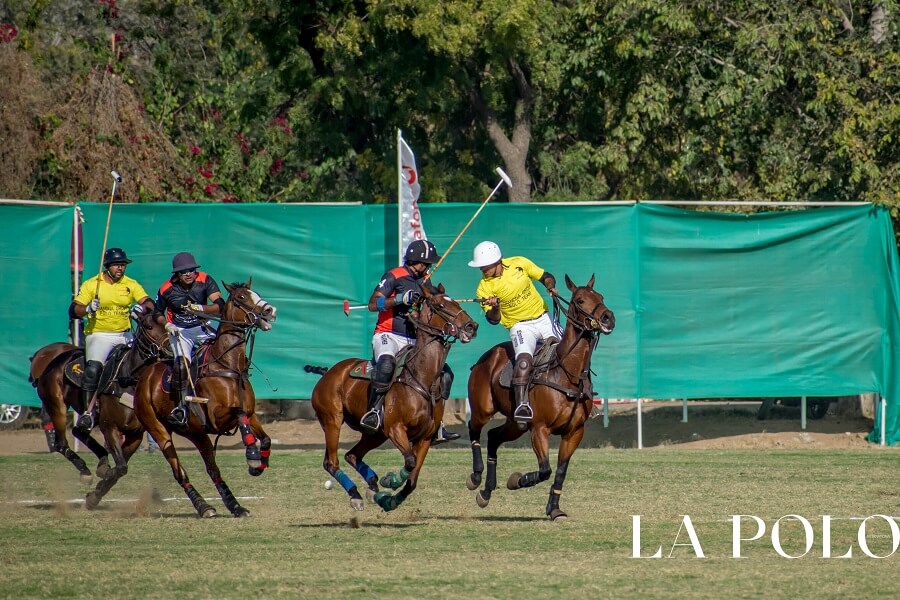 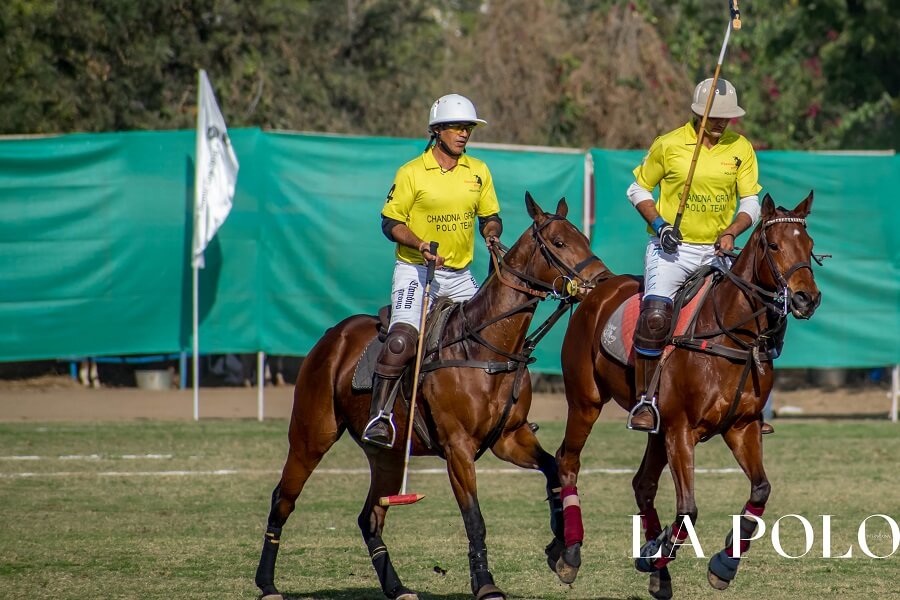 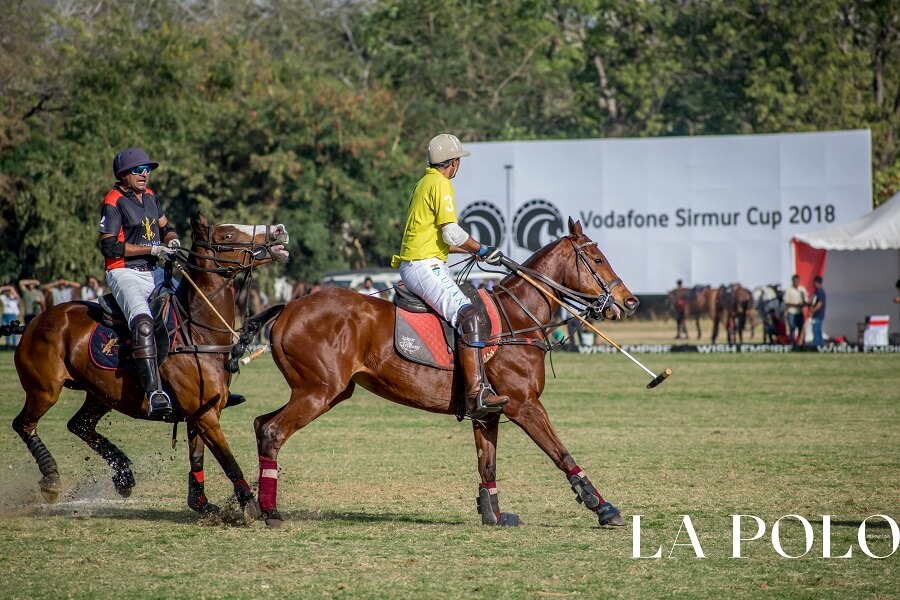 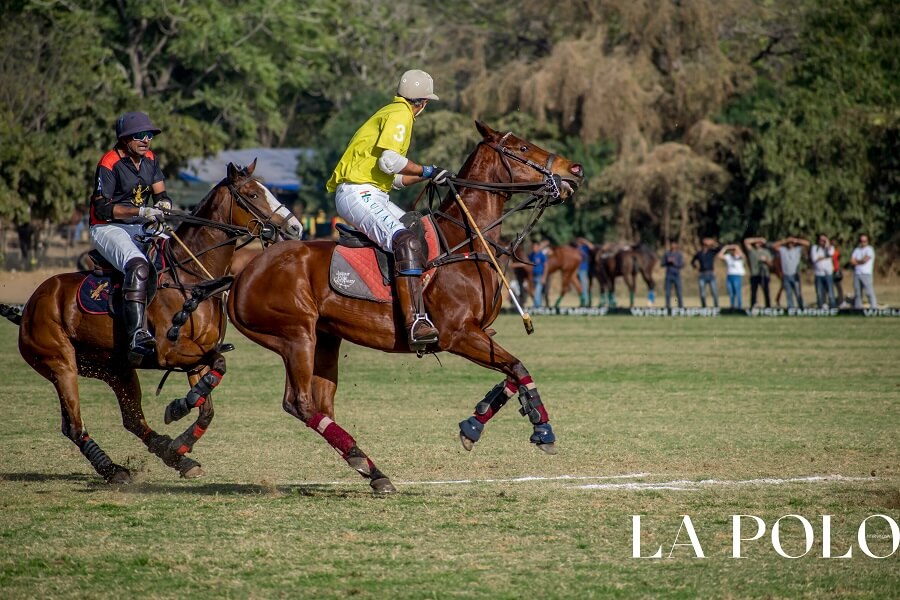 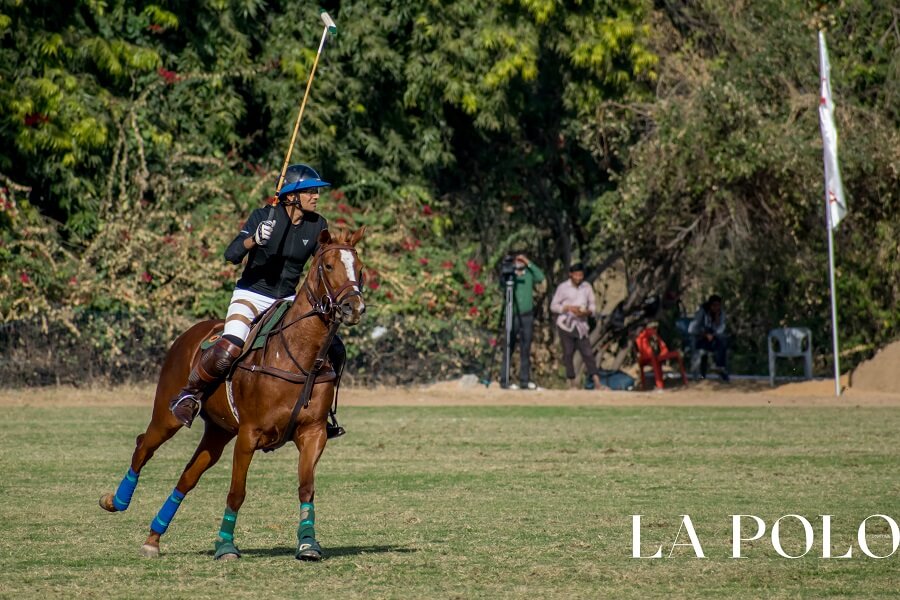 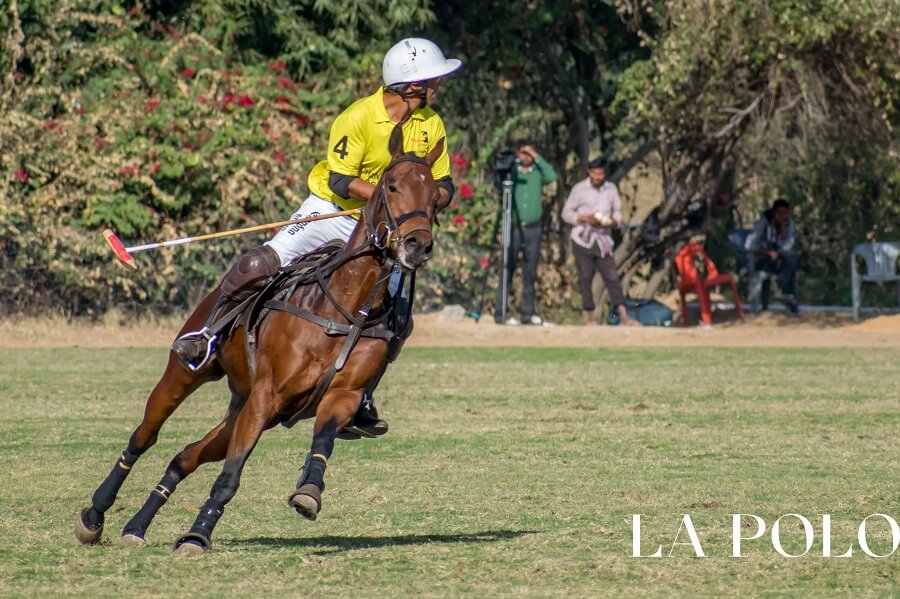 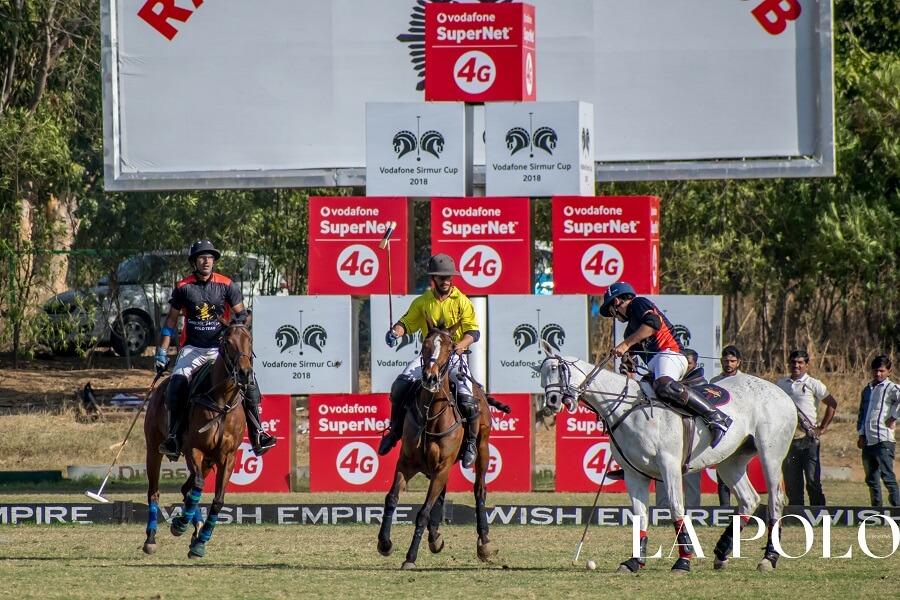 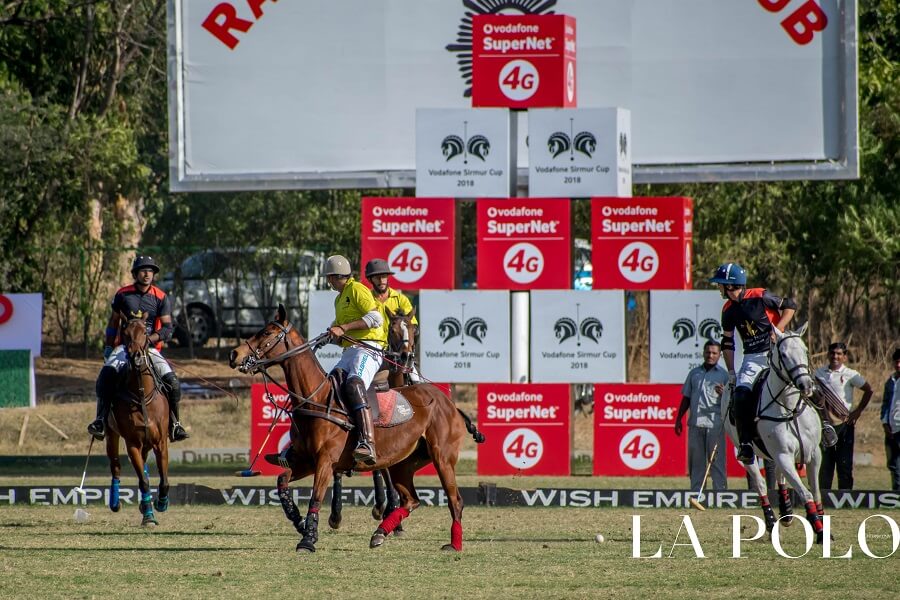 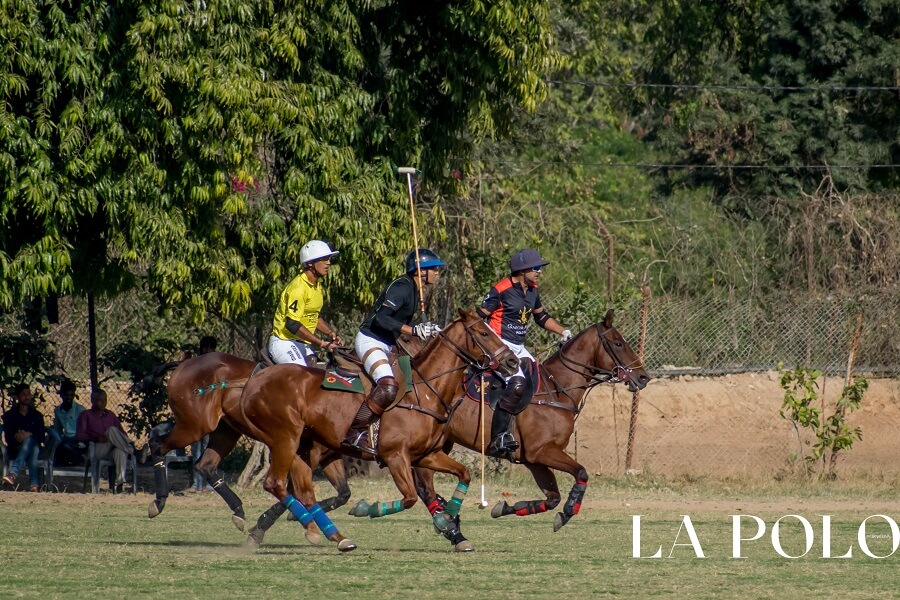 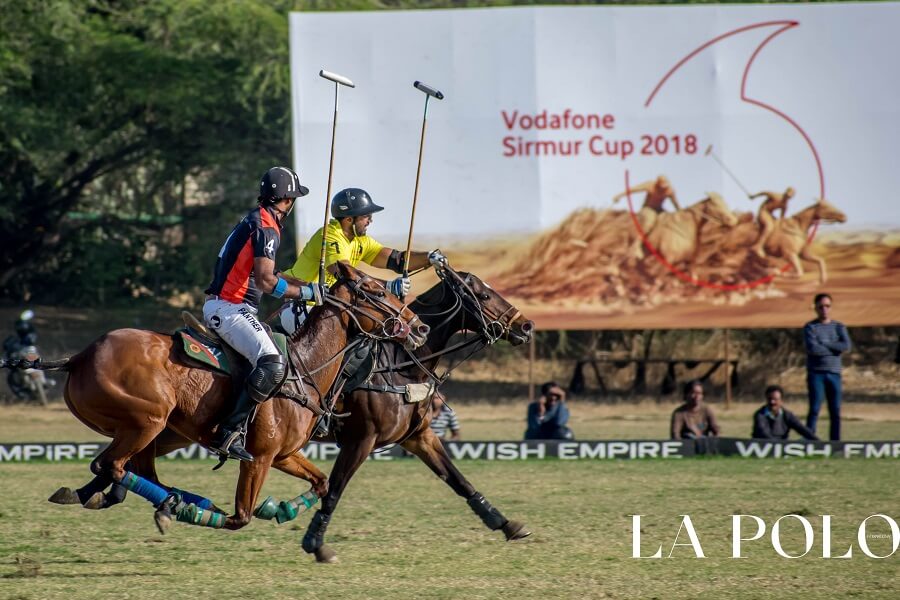