he Vodafone Sirmur Cup reached it’s final stage on a sunny Sunday afternoon at the beautiful RPC Ground. Rajmata of Jaipur had graced the event with her presence as she was the chief guest for the final. The final match was between Jindal Panther/Garcha Hotels vs Rajnigandha Achievers. Jindal Panther/ Garcha Hotels were in their white jersey while Rajnigandha Achievers were in blue. The umpires for the match where Jason Dixon and Gaston, while Col Ravi Rathore was the match referee.

The third and fourth chukkers saw a comeback from the team in white, Jindal Panther / Garcha hotels as they scored many goals to make the score 7-9 by the end of it. The final chukker saw the Rajnigandha Achievers take the match away as Perry scored to extend the lead by two goals, and secured the win with the final score being 10-8.

This concluded yet another chapter in the Jaipur polo season. 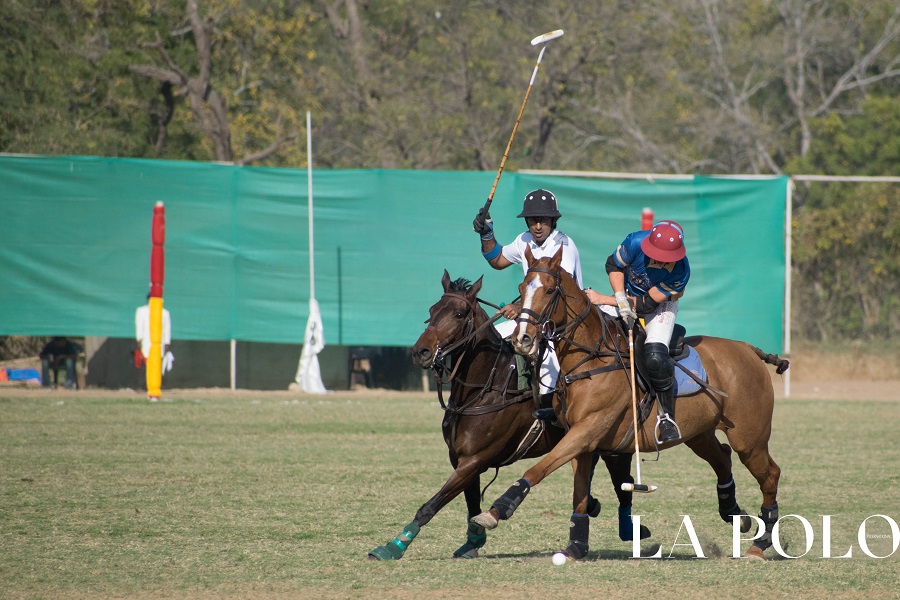 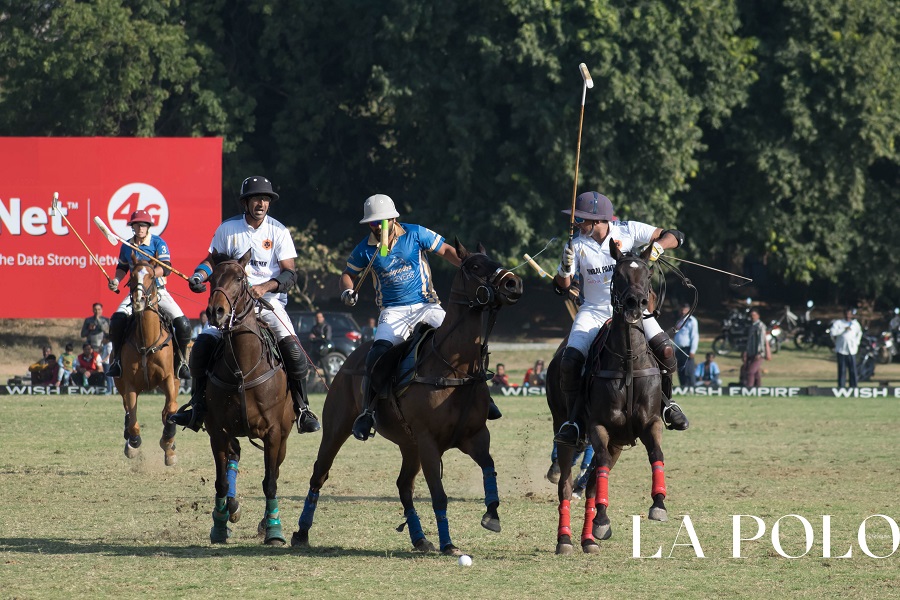 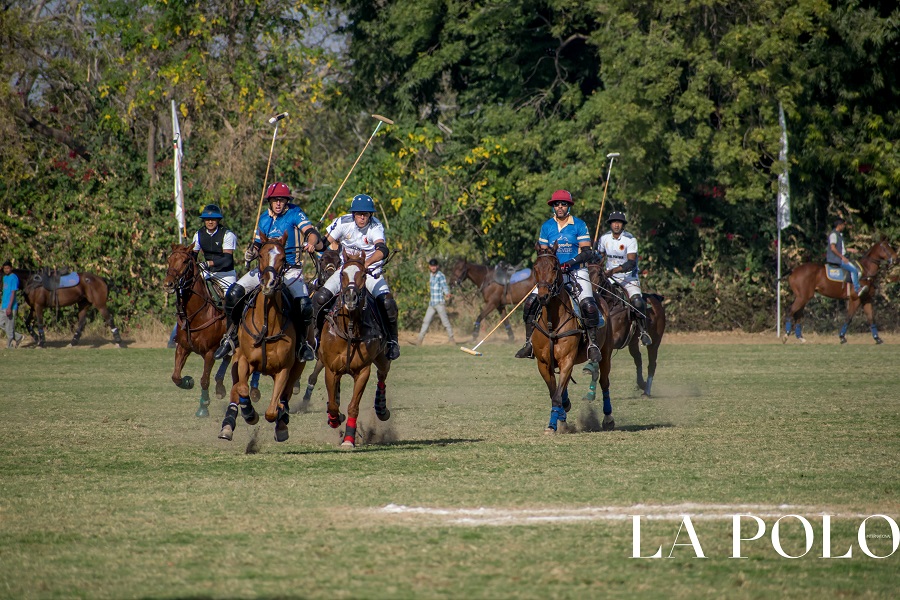 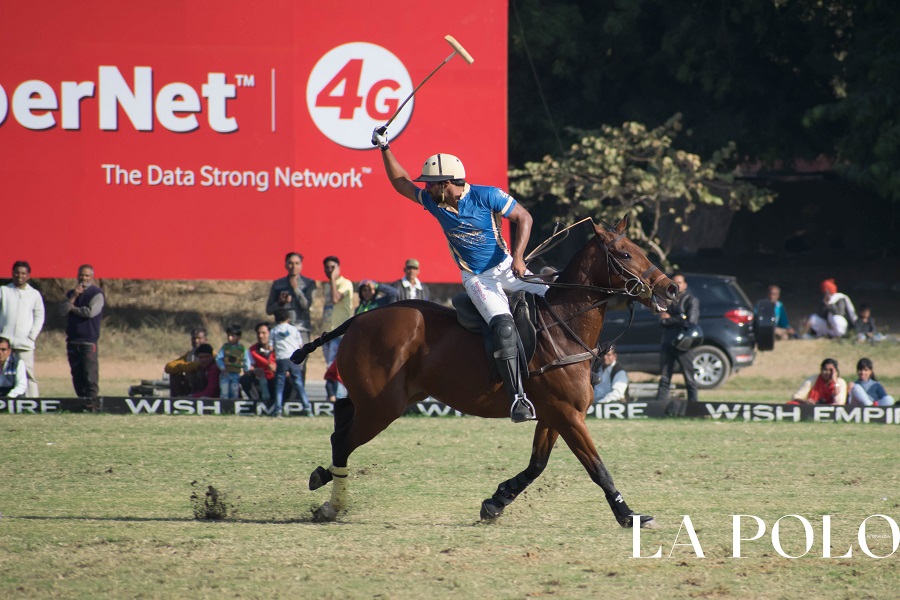 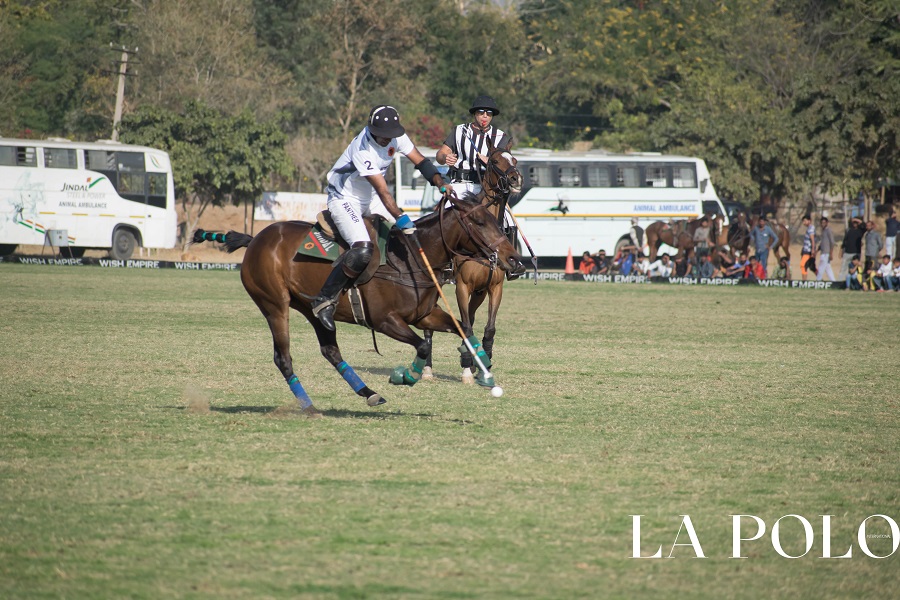 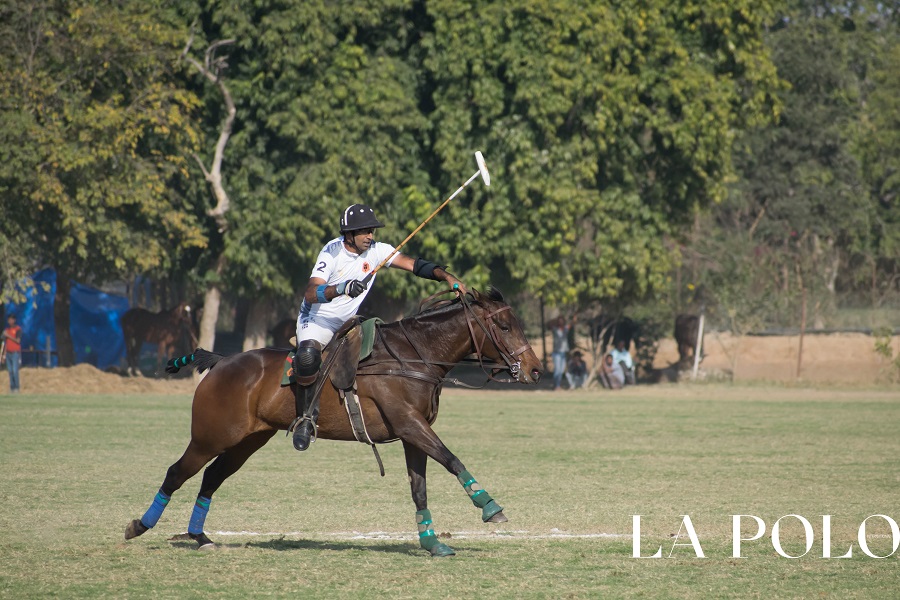 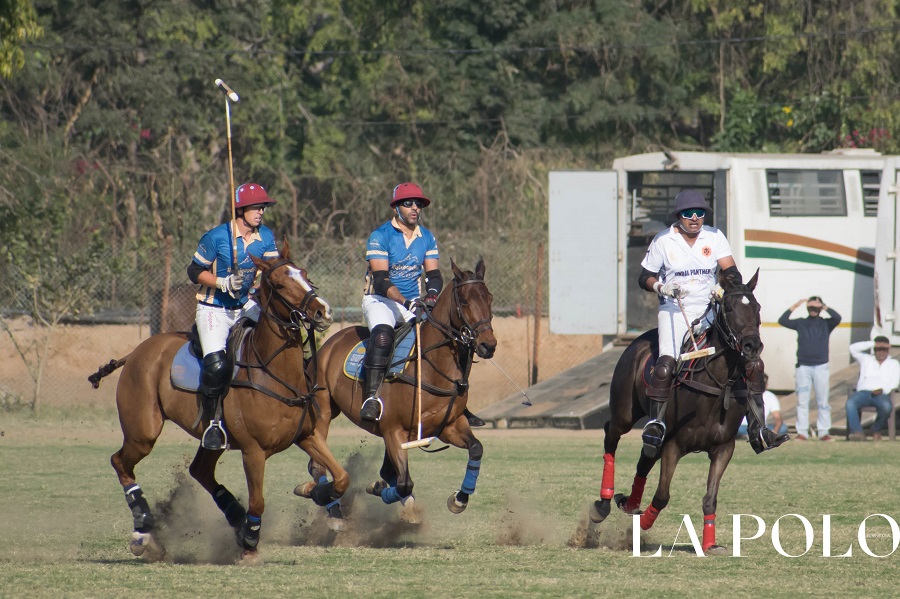 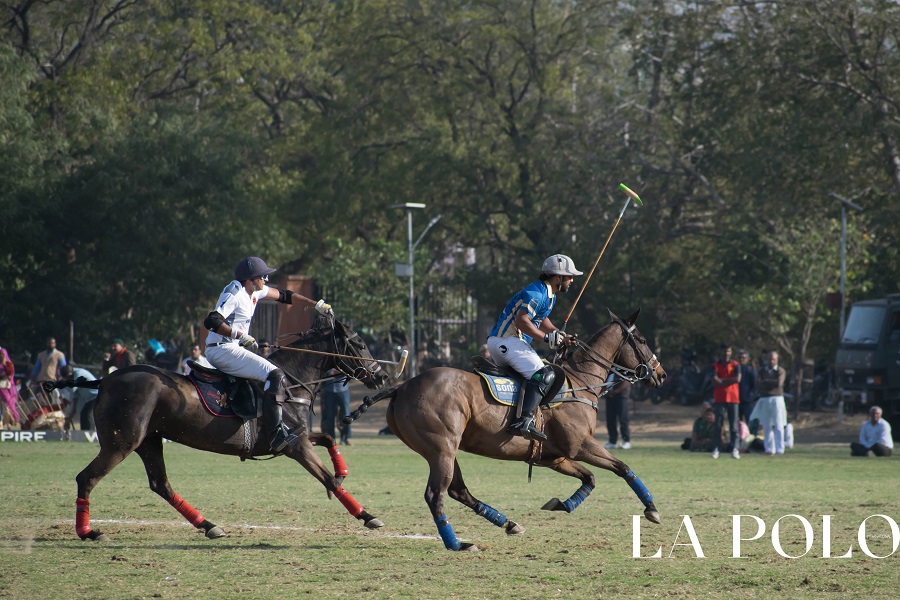 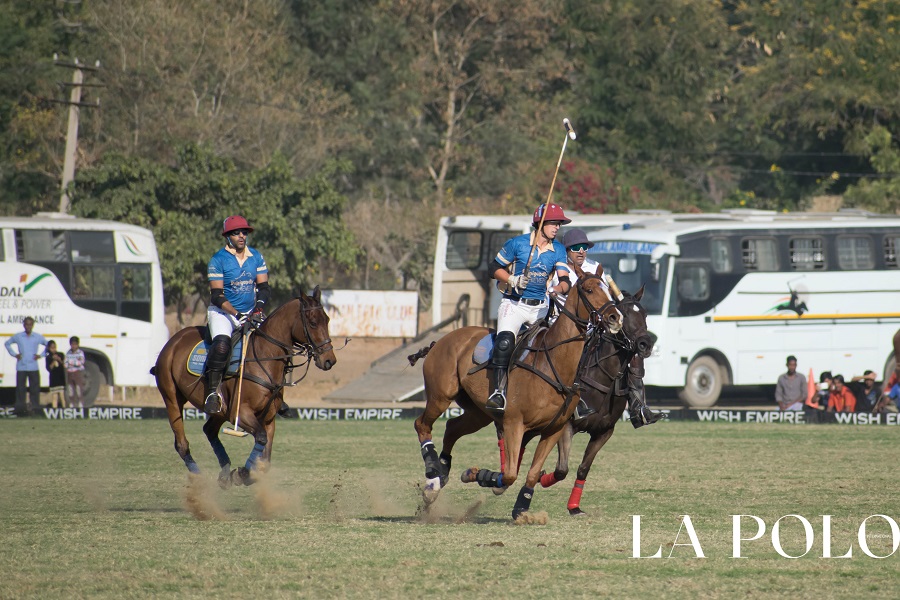 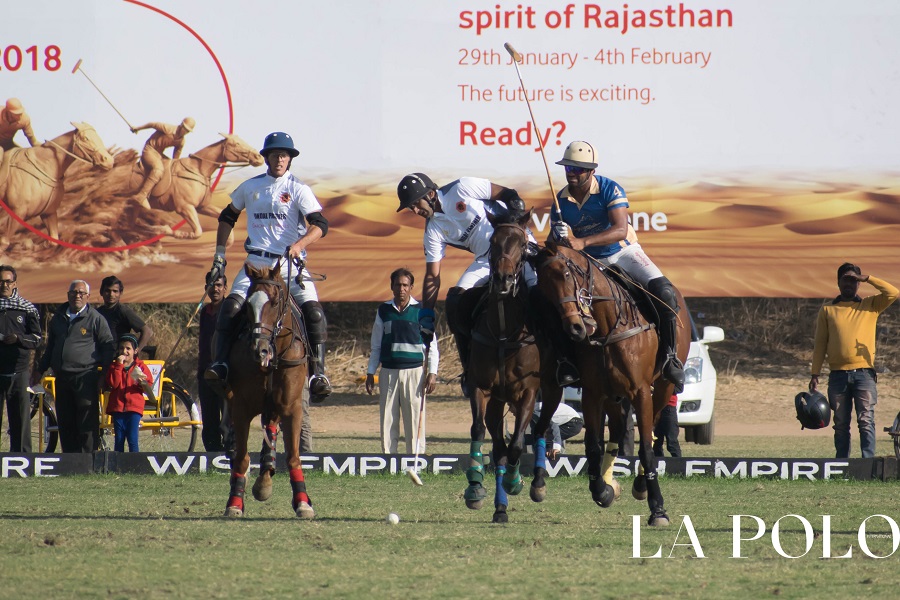 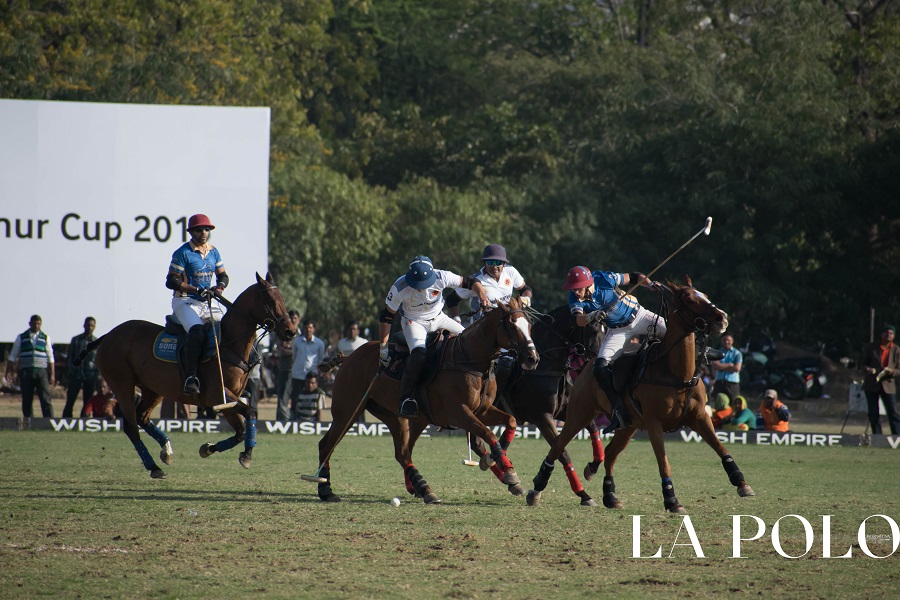 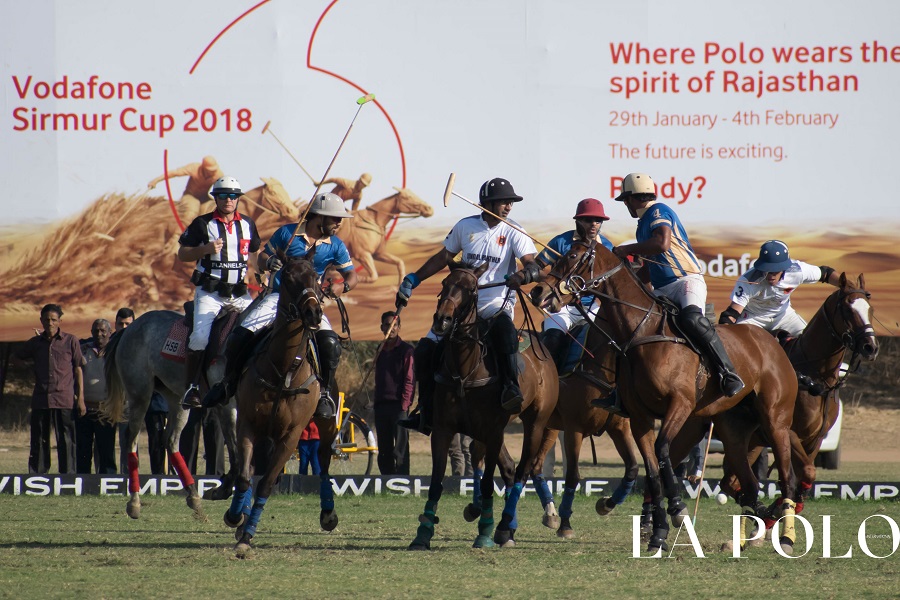 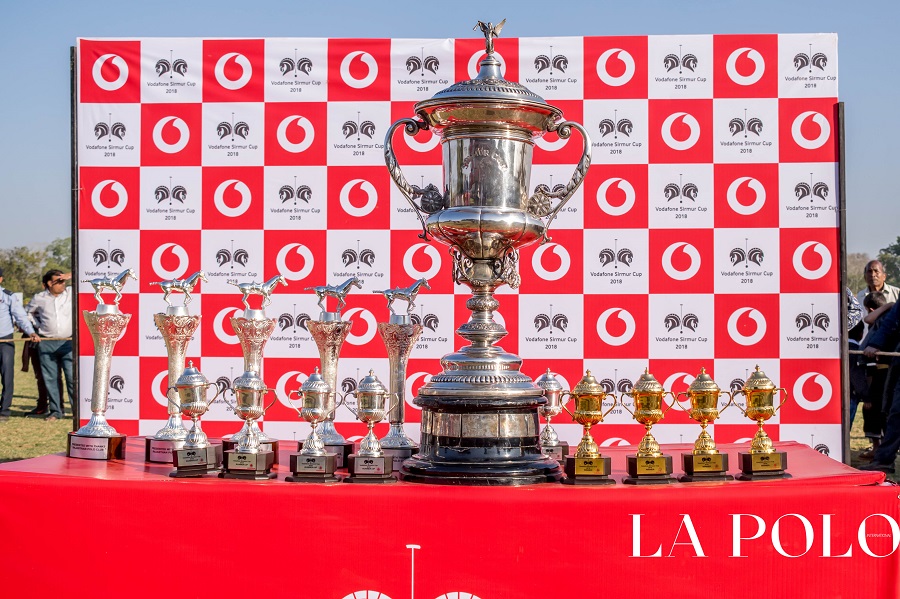 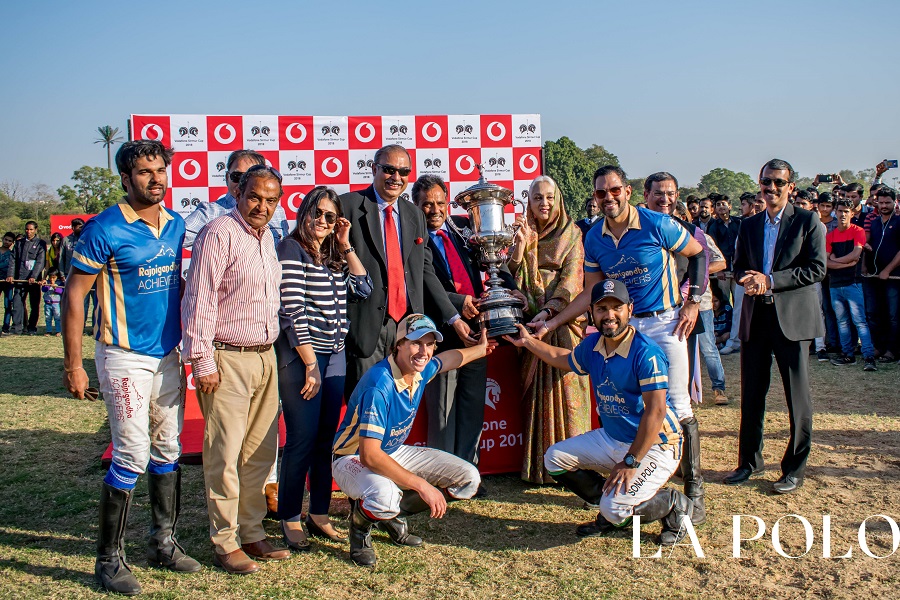 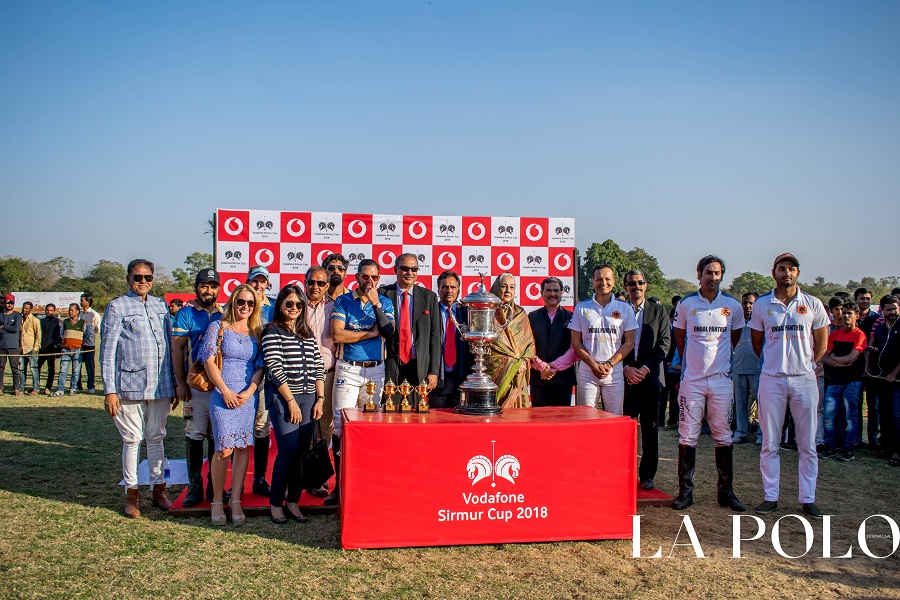 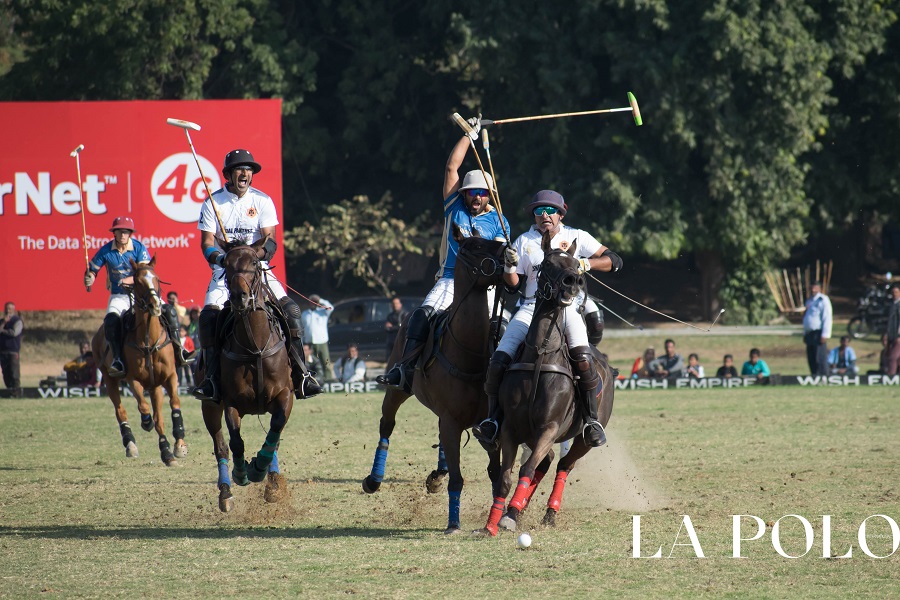