There’s a dazzling spark which comes onto the surface dings when Richard James reach the altar and every other man who marks a presence, doesn’t make one forget the stature which accompanies of wed their tailored blend of dignity.

Weaving it’s a pathway to the roads of our heart, Richard James has grown on the minds of the people in the world of tailoring through the rising statement of the brand to the ground of weddings is all the more admirable accompanied with the purpose of class redefined. 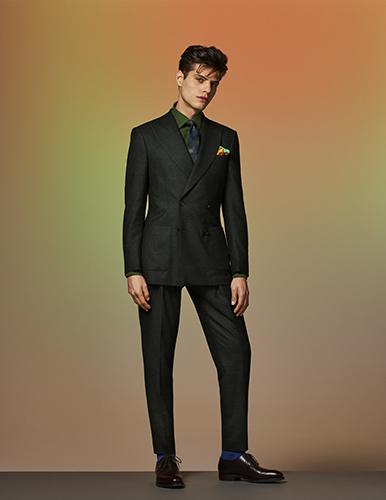 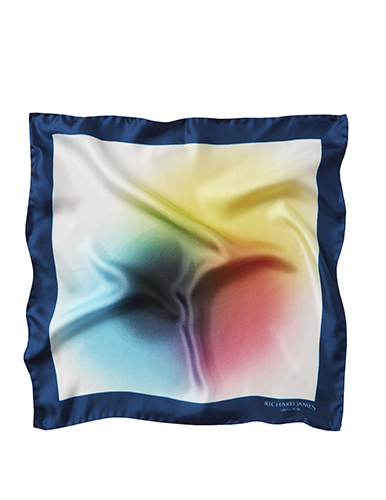 Based on the prompt street of Savile Row, the establishing ideology has always been clothes for every occasion hence the colourfully kinetic collection of the AW19 Tokyo Calling happens to hold a day-to-night look for every wedding celebration. Hence, as it said by the man himself, the legacy is too strong to be ignored as Sean Dixon, the man behind Richard James states, “The world of Richard James encompasses two stores on Savile Row in London, a flagship New York store on Park Avenue and all-reaching international e-commerce business. Our philosophy remains what it was when we opened our first store on Savile Row in 1992: to produce classic men’s clothing of unsurpassable quality and push the boundaries through colour, cut and design.”


A groom and his facade are a timeless theory to a wedding enshrined under the tux and coats of Richard James as they look surreal in the masterpiece of a masterpiece. Richard James is known to set milestones in the class, and sass of the tailored world of Savile Row as they brought in a lot of colour to the little black tux as it is known to tailor the boundaries of colour, cut and design redefined in the language of magical stitches. 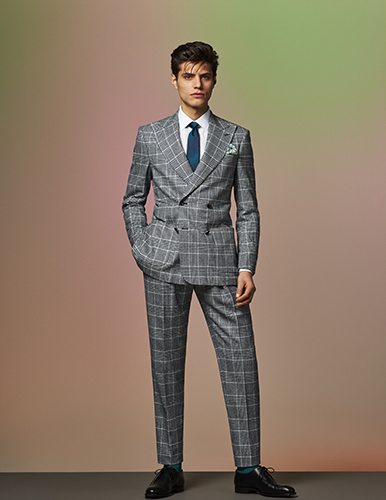 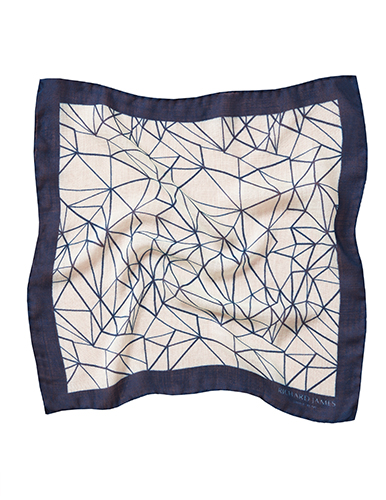 As the statement of tailored men is re-stated in an altogether new gush of fabrics and love has dominated the growing vibes of the summer intact. Hence, the all-day-night look might just be the right essence to the wedding as per the mind behind Richard James, concluded their perspective in a statement which says “People like a party! There’s more to a wedding than the marriage service. Indian weddings last three days or so, and while western weddings aren’t quite that long just yet, they are certainly becoming more expansive and often take place over a whole weekend. There’s a reception of sorts, quite probably lunch or dinner or both, a party, an after-party. And then more the next day. Our wedding collection caters for that: we offer any number of looks for every eventuality. We ensure that grooms and guests always look the part.”


Richard James has always believed in catering to the world and the growing demands of the Saville Row, decimating the elements in the most intricate yet amplified way altogether. It is known to speak for the man who wears it, for every person to feel at home in the most classy attire. These little stories of their endeavours have showcased the name and the face of Richard James since forever unless they’ve been the masters of the art they walked in merely twenty-seven years ago. 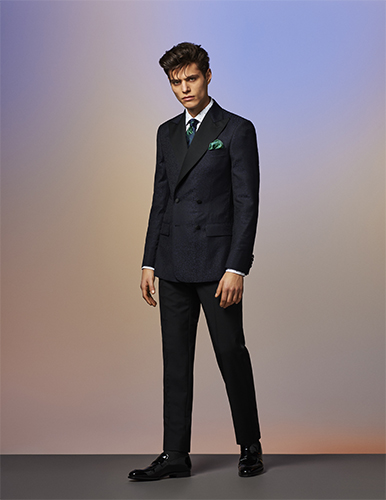 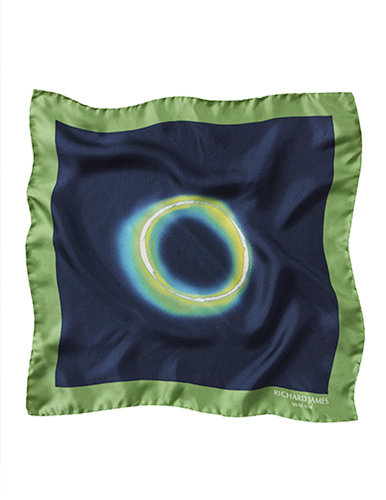 As the AW19 collection walks out of the stores to the ground reality of the voguish men, the new defining statements of clubbing the most impeccable relations with the spectrum of coordinating colours, the crackling code of art of pairing in the vibes of love is indefinitely the goal of this season as the master himself states, “Pocket squares can be used for a spot of colour coordination if that’s what you both want. Or just choose one that says something about you. There’s a world of difference between classic white and, for example, our new AW19 pink neon flash pocket squares.”


This not only speaks of coordinating colours but also coordinating love within the dimensions which speaks of them, which speaks of love in the most discreet ways of life hence celebrating the air of new and revised versions of the clothing era. While the world continues to follow suit of the tailored man, Richard James creates a stepping stone to crossover every year in the name of new. The blazing sun of the beaches and the shining stream of love on that wedding morning, everything finds a home in the wedding status of Richard James and its diverse catalogue. 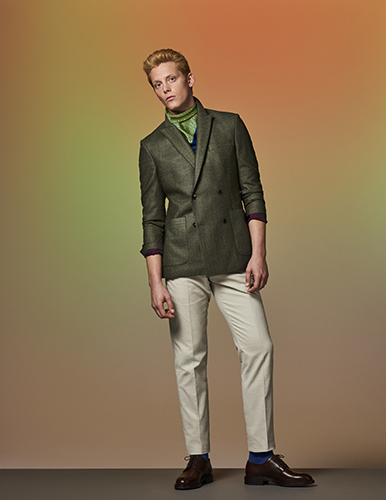 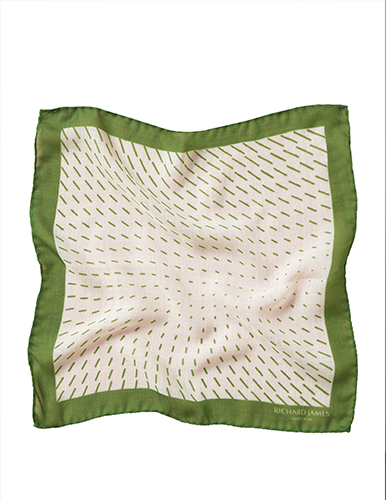 Setting another milestone, the world now grows out of the closet of Saville Row as the maker says, “The men’s fashion to the wedding day has grown to be increasingly wide-ranging because weddings amount to so much more these days. We still make a lot of traditional bespoke morning dress, but we also sell a lot of bespoke and made-to-measure linen suits, quite often white or off-white, for beach and resort weddings. Whatever the style, there’s always a high demand for bespoke tailoring for weddings because they are such special occasions and people simply want to wear the best for them.”