Polo players in action during the RPC cup, Jaipur


Jaipur witness the polo action once again in form of RPC Cup played at the Rajasthan Polo Ground.

Chukker 1 The first chukker for the first match of The RPC Cup began with a warm welcome by the spectators. The ball was rolled on the field charging up the ponies at once. The first goal for the chukker was welcomed by Team Chunda as Vishwaraj successfully bagged it in. He was backed by Veeram Dev getting the second goal for the team. The scores were now 0.5-2. Before the chukker ended Naila Heirloom Textiles was successful in getting their opening goal changing the scoreboard to 1.5-2. Chunda Polo Team – 2 Naila Heirloom Textiles - 1.5

Chukker 2 Second chukker started off with Vishwaraj getting the third goal for his team. The ball was taken over by Pranav Kapoor who effortlessly put it right through the goalpost. The scoreboard now reflected 2.5-3 in favour for Chunda Polo Team. The game further inclined for them when Veeram Dev and Lance Watson secured the fourth and fifth goal. By the time the chukker ended Chunda Polo was leading the way with a score of 2.5-5. Chunda Polo Team -5 Naila Heirloom Textiles – 2.5 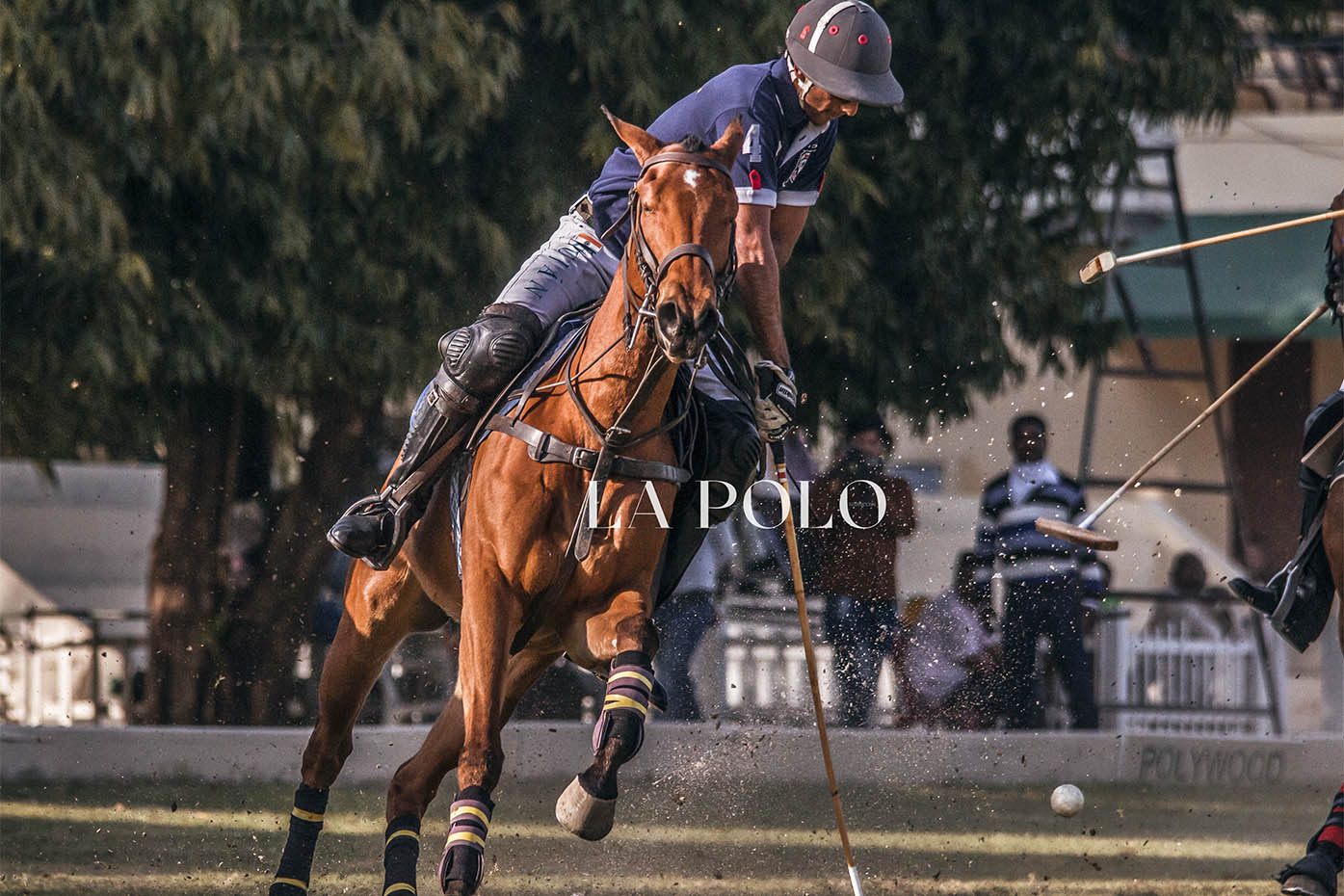 Chukker 3 The third chukker for the match recorded two goals, one for each team. Where for team Naila Heirloom textiles, Yogeshwar Singh secured the third goal, Team Chunda had Vishwaraj bagging the sixth goal for the team. At the end of the chukker the scores were 3.5-6. Chunda Polo Team -6 Naila Heirloom Textiles – 3.5 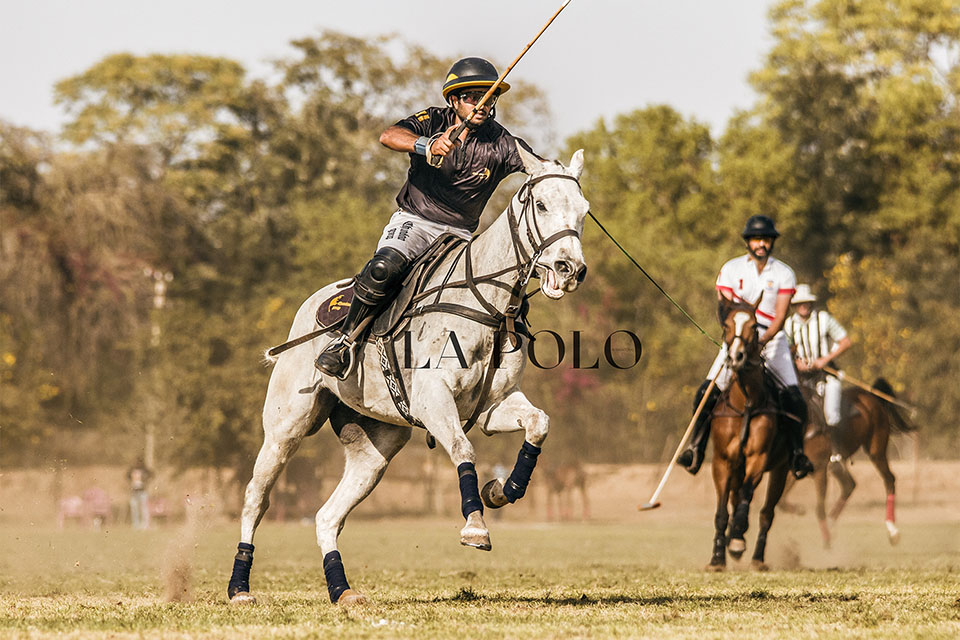 Chukker 1 The match for the day started when the first chukker rolled in. The chukker had three goals in total. Ashok Chandna led the way opening the account for his team and further getting the second goal. For Central academy Raghav Rao moved forward and got the first goal for his team. With a score of 2.5-1 the first chukker ended. Chandna Group – 2.5 Central Academy - 1

Chukker 3 Stepping into the third chukker, Padmanabh Singh took it through the goalpost getting the leading third goal for Central Academy. He was followed by Malik who further changed the score for the team to 4. The new scores by the end of the chukker were 2.5-4, led by Central Academy. Chandna Group – 2.5 Central Academy- 4

Chukker 1 The first chukker began with Janmejai getting the first goal for Team Jaipur. Soon there was an equaliser by Lance Watson, bringing the score to 1 all. Vishwaraj managed to get the leading goal for Chunda Polo Team and the chukker ended with a score of 2-1. Chunda Polo Team- 2 Jaipur- 1

Chukker 4 For the fourth and the last chukker, the match had three goals. The very first goal for the chukker was bagged in by Major Aman Singh for Team Jaipur changing their score to 2. The second goal was followed by the third one hit in by Janmejai. Where on the other hand the seventh goal for Chunda Polo Team was secured by Veeram Dev. With this the final hooter was sounded and the match rested in favour for Chunda Polo Team, winning with a score of 7-3. Chunda Polo Team - 7 Jaipur - 3

The tournament had to be called off due to COVID-19