What’s New In The List Of The English Season?


What’s New In The List Of The English Season?

The Guards Polo Club has announced that a new 22-goal tournament, The Prince of Wales’s Championship Cup, will be played for the first time this season.


Polo has always thrilled spectators who look forward to the various Cups arranged through the year. The exciting news is that the English season will start with the highest goal tournaments, with several teams from across the globe set to be a part of the specific top three tournaments: The Justerini & Brooks Prince of Wales, The Queen’s Cup and the British Open Gold Cup. But here’s the twist: this season, we will not only witness these three highly competitive tournaments, there is an addition to this category of 20-22 goal tournament.

The Guards Polo Club, in the heart of Windsor Great Park, known as the best place in the world to watch fast-paced Polo, has announced that a new 22-goal tournament, The Prince of Wales’s Championship Cup, will be played for the first time this season. The Club which was founded by HRH Prince Philip, The Duke of Edinburgh, in 1955, not only retains its coveted royal connection, but also hosts some of the sport’s most famous tournaments, including the world-class Cartier Queen’s Cup tournament. This season, it will be the first time in its 66-year-old history, when it will host two Hurlingham Polo Association-approved, 22-goals tournaments simultaneously. The Championship Cup has the support of his royal highness, Prince of Wales. Brian Stein, chairman of Guards Polo Club, said: “We are honored to have the support of His Royal Highness with regard to this tournament. He played much of his polo, including the high-goal at Guards Polo Club, winning The Queen’s Cup in 1986 and it is wonderful that we can honor His Royal Highness in such an appropriate fashion.” The club hosts around 500 games, between April to September, but what is important about this new entry tournament? First, the Prince of Wale’s Championship Cup is a 22-goal tournament and such tournaments attract world-class players. 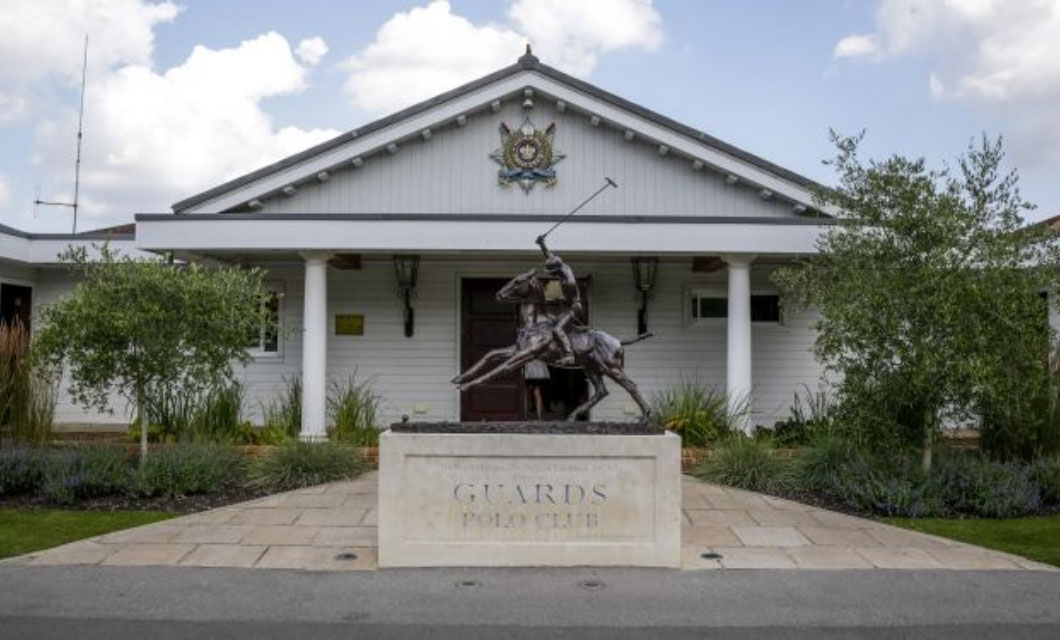 
This year, following the demand from players to expand the UK high-goal season, the club included the tournament in the season’s fixtures. The chairman has praised the amazing state of the grounds: “The successful introduction of the redeveloped Princes’ Ground in 2020 signalled to the global polo community that Guards Polo Club was investing heavily in its grounds, focusing on creating the best possible playing surfaces.” The tournament will be held in August, which will allow riders to compete in other high-end tournaments, which are scheduled earlier. As per the calendar, the first is the Justerini & Brooks Prince of Wales Trophy, to be hosted by the Royal County of Berkshire Polo Club from May 19-29., where 12 teams, up to 22 goals, are set to compete. Jamie Morrison, chairman of Royal County of Berkshire Polo says: “We are welcoming Justerini & Brooks as the title sponsor of The Prince of Wales Trophy. They are very excited. We are expecting a great day for the final. We encourage everybody to come and watch. Hopefully. we can have crowds in and we can control that. You want to see these guys play live, you feel the power of the horse and the speed of it. Hopefully, the more the merrier, especially for the final. That’s what the patrons and the teams want: to play in front of the people.”