On the sunny Sunday afternoon, Cavalry- ASC and Garcha Hotels came against each other.


After four teams fought in the semifinals of the, Cavalry-ASC and Garcha Hotels came in for the final battle 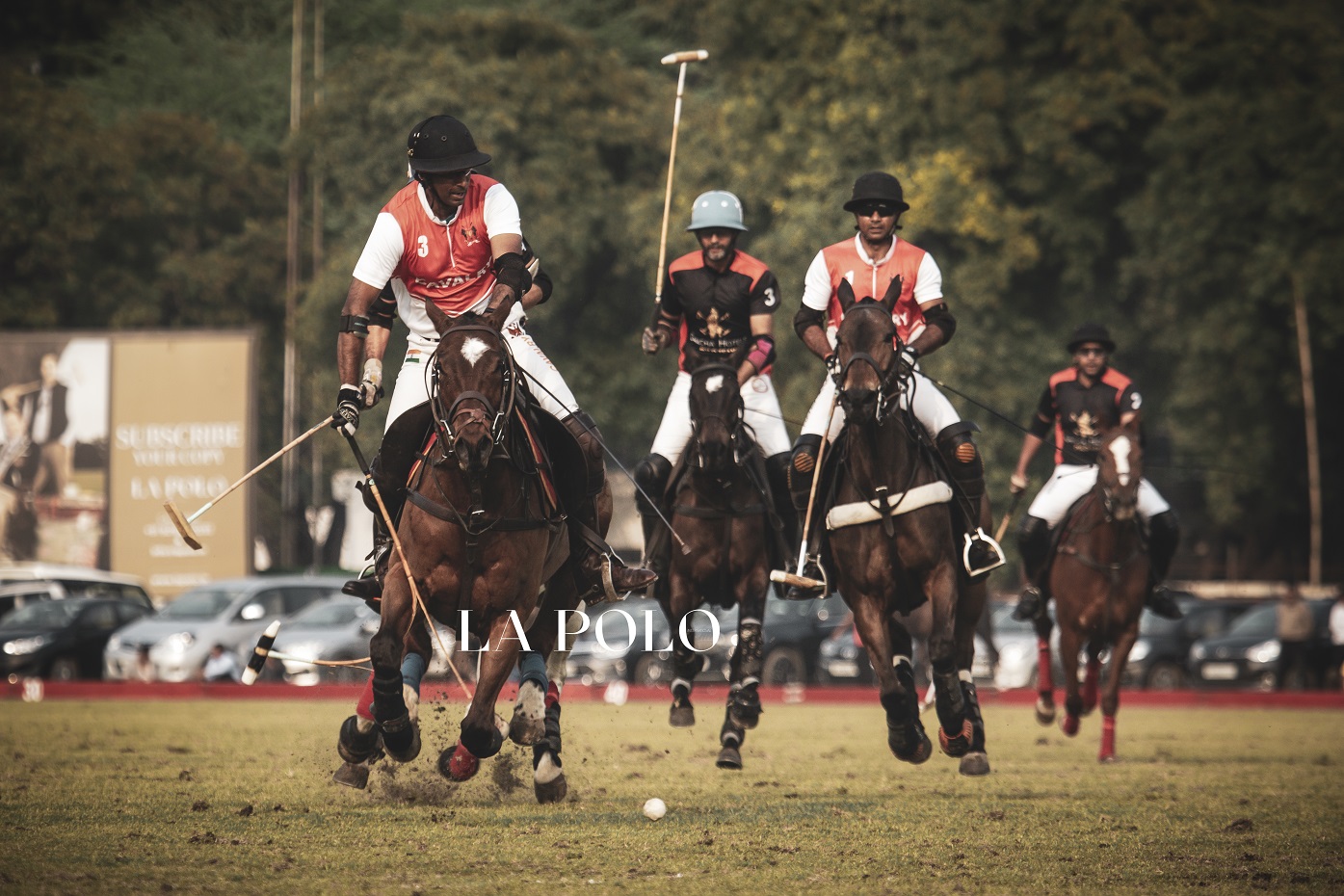 Cavalry-ASC were granted an advantage of 0.5 goals. Moving ahead in the game, Manuel F Llorente grabbed the first goal for Garcha Hotels.

The second chukker of the match got into action but the scoreboard did not got into action until and unless the very last seconds where Satinder Garcha secured the second goal in favor of Garcha Hotels. 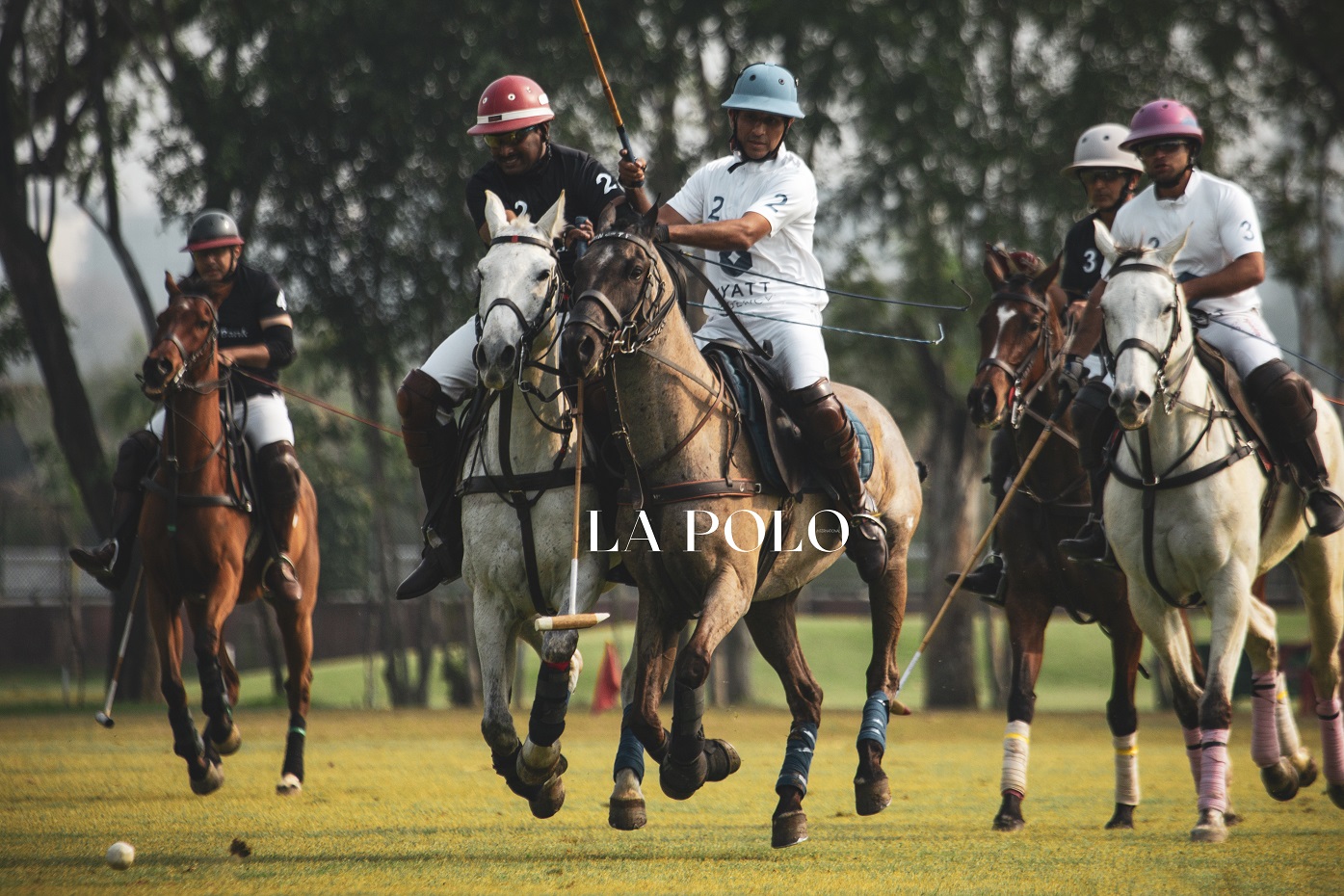 Into the last chukker of the finals, Lt Col Vishal Chauhan in a long run finally scored the first goal for Cavalry-ASC. Answering it back was quickly, Angad Kalaan who grabbed the sixth goal for Garcha Hotels. This was yet again answered by Lt Col Vishal Chauhan. This marked the second goal of Cavalry-ASC. The match moved ahead and in a long run Satinder Garcha scored the seventh goal for the team. The match ended with Sep Ravindra Mang taking the last goal of the match in favor of Cavalry-ASC.