THE WINNING BATTLE FOR MONTEROSSO IN COWDRAY PARK POLO TROPHY


The 16-goal La Aguada Cowdray Park Polo Trophy, kicked off on November 26, 2017 with opening wins for Monterosso and Cowdray Vikings.


he 16-goal La Aguada Cowdray Park Polo Trophy, kicked off on November 26, 2017 with opening wins for Monterosso and Cowdray Vikings. The competition was held within the 2017 HSBC Spring Season at La Aguada Polo Club, in Open Door, in Argentina.

The tournament reinforced and strengthened the solid bonds between La Aguada and Cowdray Park Polo Club, and featured some of the most renowned members of the prestigious British club, based in Midhurst, West Sussex.

The winning scores for Monterosso vs. Cowdray were 10-6.5. There was no such match that happened in the final of the La Aguada Cowdray Park Polo Trophy that took place on Sunday. The winning team has previously defeated Cowdray Vikings in the last qualifying round and this time it did it again.

Making a memorable day for the winner Monterosso. 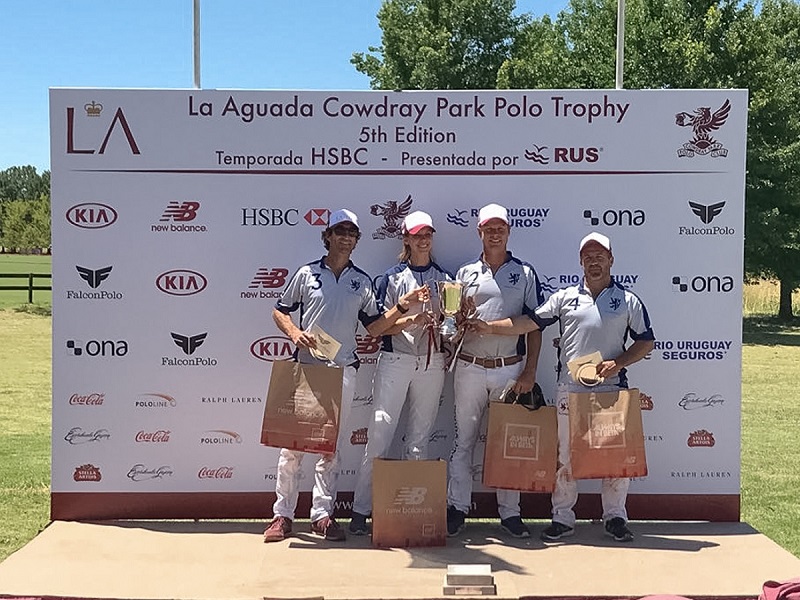