Meeting up with polo veteran Vikram Singh Rathore is an exhilarating experience, as such a wealth of knowledge is inspiring. Speaking to LA POLO, he gets candid about the sport, the roadmap ahead, the players, the grounds and the horses. Under his watchful eye, many noted Cups and tournaments have emerged, setting new benchmarks. We have our fan club moment catching up with Rathore over a tete-a-tete. He talks about the agony and the ecstasy that has been part of his journey and most importantly, the question everyone is asking - the secret behind winning 19 out of 24 Indian Polo tournaments this season.


Vikram Singh Rathore was surrounded with horses at his home, and he fell in love with them at an early age. “As a kid, I used to ride the Marwari horses. They were not polo horses, but good for pleasure riding.” When he joined the NDA, love for competitive activities and Polo followed. Rathore has had his hands on almost all the prominent equestrian sports, like jumping, eventing and Polo.
When he joined the Indian Army, the polo bug bit him for all the right reasons. His passion for the horses and the game made him go deeper into it, to make it an abiding passion.

He tells LA POLO: “I have played the sport for a long time. When I left the army in 1990, I was still associated with Polo from the outside.” Rathore is one the few people responsible for bringing luxury lifestyle brands to the sport. Playing from outside the board, he has brought in a distinctive edge to the game. His zero-tolerance approach to mediocrity, his introduction of top names to Polo in India, like Cartier, Jaeger LeCoultre, Loro Piana and LA Martina, helped to get the shine back, on this royal equestrian sport that originated on Indian turf. 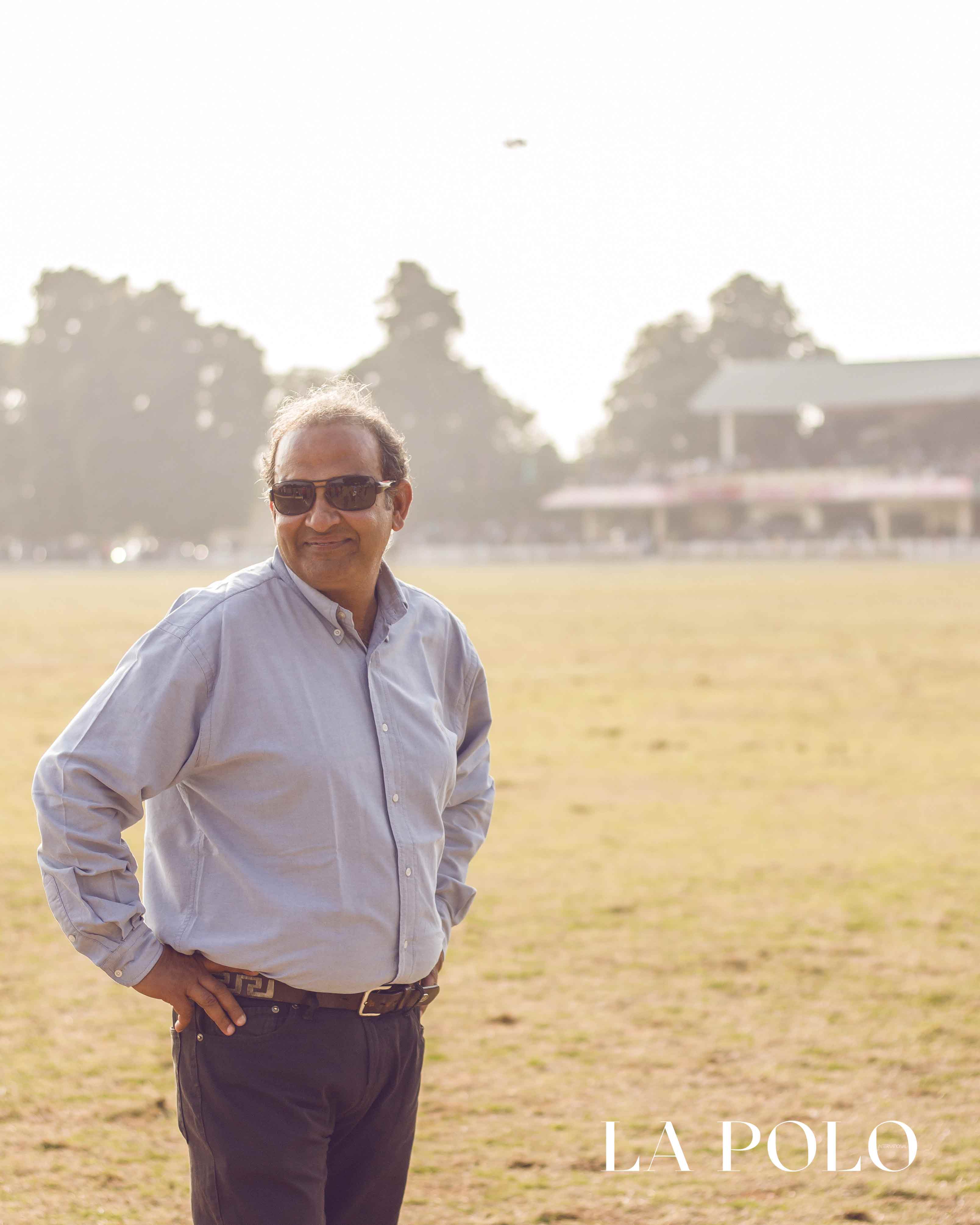 He was involved in the first and the only time the World Cup Play Off happened in India with six international teams. The World Cup Play Off, won by the Indian team, was organised in Jaipur by him, among others in 2000. As the honorable secretary of the Polo Club in Jaipur, he organised tournaments like the Ambassador's Cup and many bilateral cups, where famous players from Argentina came in.

There are no full-stops to achievers, not a moment, when you shake off the dust and hang the proverbial coats. “I have set really high goals for myself. The moment of ‘this-is-it!’ is yet to come. The day we win the World Cup, that will be it,” he says with hard-to-miss enthusiasm. 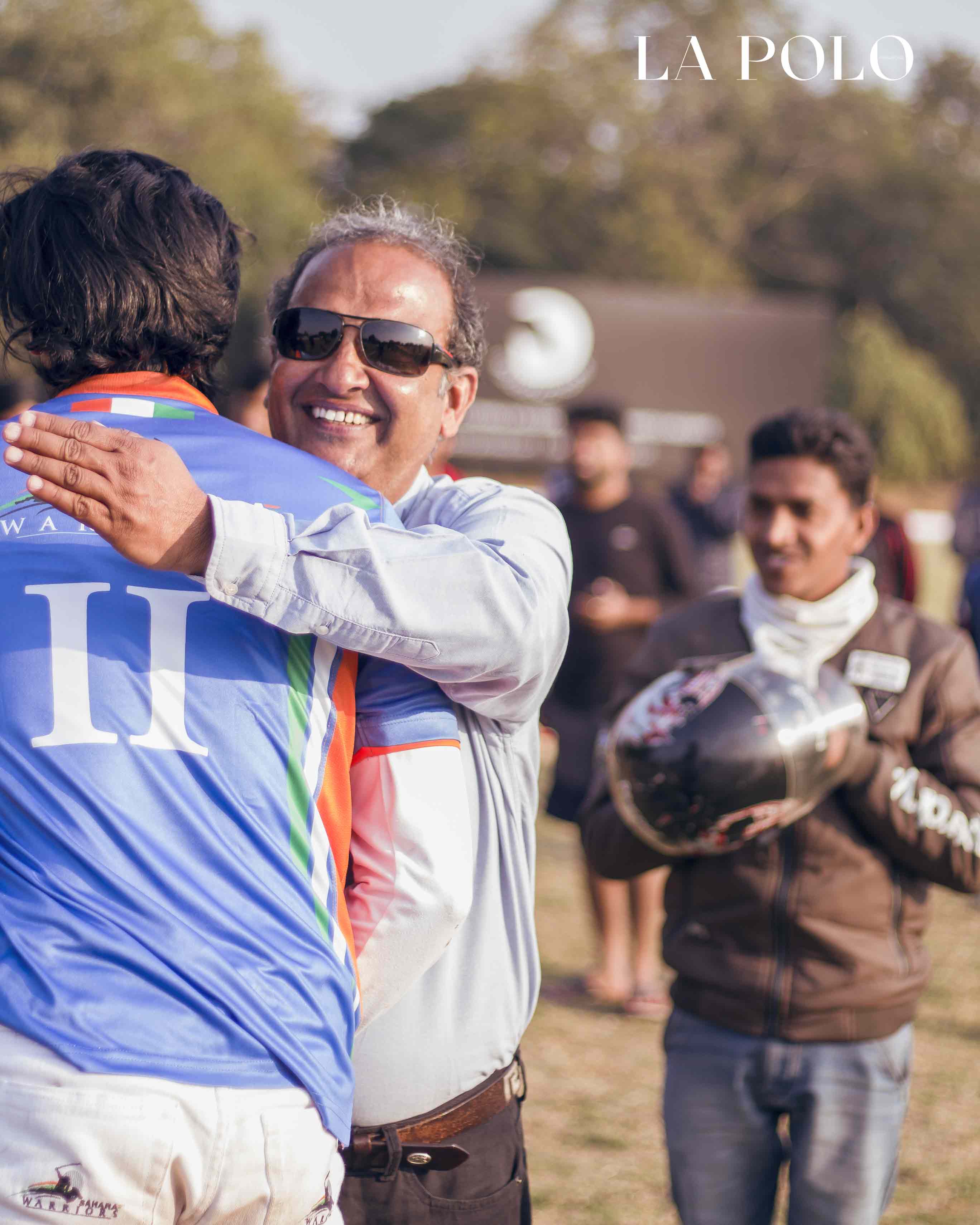 We want to know why he isn’t seen as a player of late. “You cannot be everywhere. I cannot play and manage and see and do everything. I have played my share and now this is what I love doing…It is not that I don’t play at all, but nothing competitive now.”

When we ask him what drives him, he replies: “The horses. I am very passionate about them. It is like getting a detox. Being around the horses and spending time in the stables energizes me.”

Out of the 24 games played so far by his teams, in the season of 2019-20, 19 have won. How does he manage such precision strategising?

“It is simple. Most people select four individually, very good players. That is where they go wrong. Four individually, very good players can never perform great. They will never make a consistently good team. You will have to take into consideration the positions they play, the rapport they share with others, the dynamics, everything. All of it matters. Two people who do not get along off the field, will never get along on the field. Polo is a team game. Even the best player on the team will have to make place for the lowest handicap player if he has the chance and a better position. Each player has to make a sacrifice."
He picks players from across the world, but there's a method to that approach.

“Not every high goal player is good for Indian grounds, as the turfs are not as good as in Argentina and the UK. If you are going to bring an ace player from Argentina and then complain that he isn’t performing well in India, that is probably not his fault. He does not have the habit of playing on such grounds! You need to watch these players on rough grounds. It is only then that you will be able to analyse and claim whether or not these players will be able to perform on Indian grounds.”

His logic has helped him. “Even if a player is my good friend, he needs to perform. If that doesn't happen, in the next tournament, he will be replaced. You can’t be emotional when it comes to Polo. You need to be ruthless.” 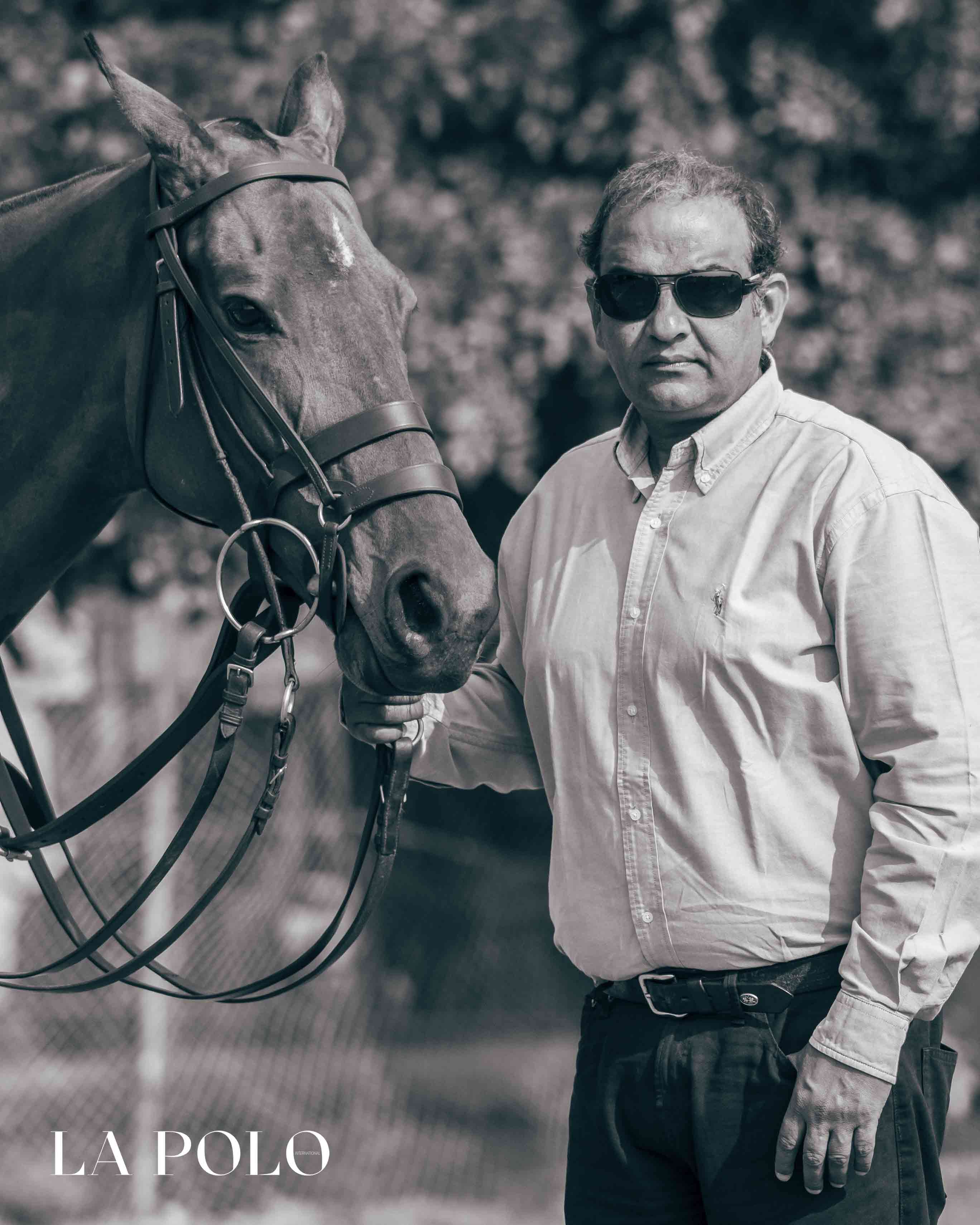 How does he manage to bring a perfect player every time?
Planning every small move of the game helps. Rathore says that after every game, the team sits together and analyses the trajectory of the play. “If any of the players is under-performing, he is told so. See, everyone has a bad day at the game. If you are playing, you will win and lose. It is part of the game.” He says if he wins 17 out of 20 games this year, he is satisfied.

On the future of Indian Polo, he says: “It looks bright. Although there stands a big ‘but’ ahead. We need to be flexible with our governing system and one cannot be rigid. Polo is growing everywhere else in the world, and we cannot be seen as a conservative nation. We have to be flexible, evolving and keep up with the changing rules.”