Polo is synonym to the equality when it comes to the sport. We bring out the women of polo in their best forms handling different aspects of life at a time.


Women growing as individuals is the call of the century, either it be business, politics or sports. When it comes to Polo though, women have started to outshine as the new hero in the books of rage. The participation saw a lot of entries while here we cover the heroines of Polo from the land of South Africa.
The team manager of the South African women’s Polo team, Deirdre van Reenen talked openly about the strengths of these players. Excitingly claiming about the comeback the game has probably in the country she adds,

“
The girls are so well organised and basically just manage themselves. They are definitely the easiest.
”


For Deirdre van Reenen her work is one that demands for seriousness and is certainly one that is honored of. Working for almost 23 years in this field now, Van Reenen feels privilege to link herself with the women’s polo team. Adding about the same, she says,


“
These girls grew up on farms...our girls will go all out to do their country proud
” 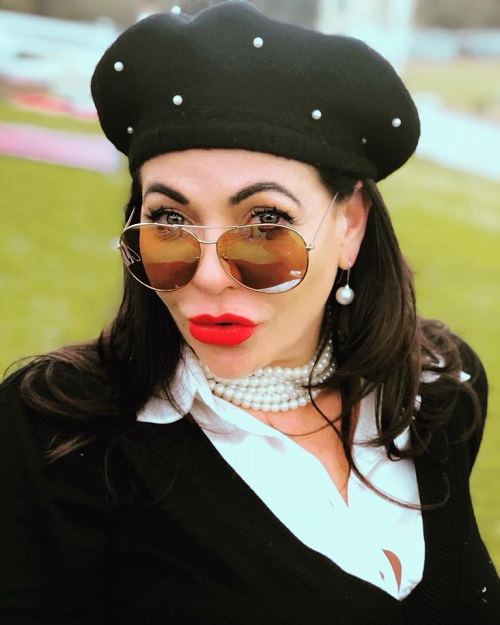 Deirdre van Reenen herself is a phenomenal epitome of perseverance; she is a full time of three children, out of which two are polo players, while her daughter is a model. She not only motivates her team but also her kids in the best possible manner. Her team too shadows her excellence, out of which some of the players are: 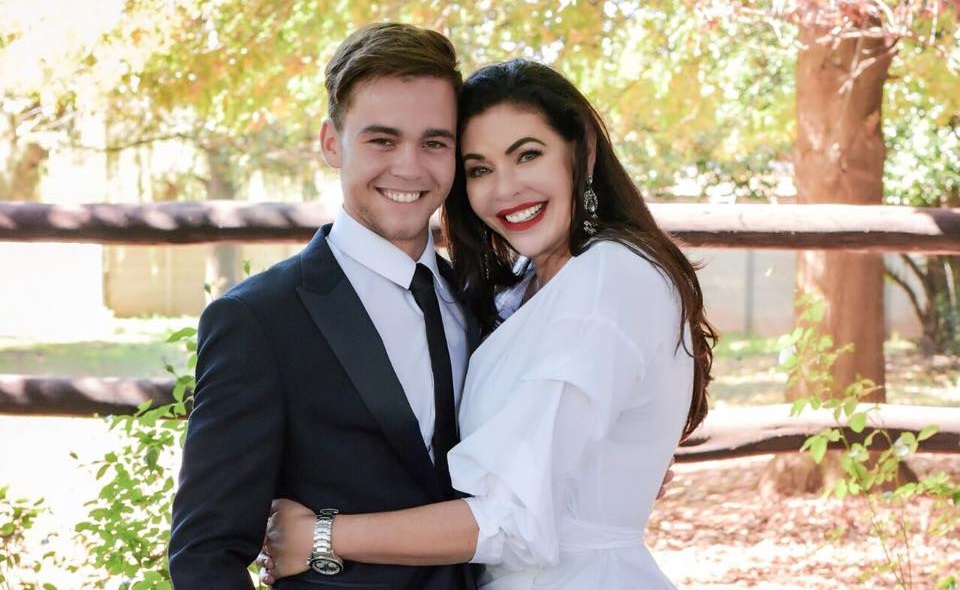 1.CANDICE KANE-BERMAN
Candice lives on a maize and potato farm with her husband and two beautiful kids in Mpumalanga. She started of by playing polocorrse but has been a regular polo player for about 10 years or more now. In her polo career she has played at USA, Ireland, Zambia and Nigeria. For her, her first love is her family with whom she spends most her time along with her dogs and horses.

2.AMY GACE
Amy fell in love with horses at a very tender age and since then has been practicing and participating in equestrian sports of all kinds. But her love for polo came with her meeting her husband, around 20 years back, where after she played in Zambia, Canada, Nigeria and Ireland. Living now with her husband and two kids at dairy farm in Bergville, Amy is a potential player of women’s polo.

3.JOSIE SPILSBURY
Josie started playing polo only in 2003 but that really did not matter for her journey was strong, under which she lifted best strings for four times. Apart from polo, Josie has been into polocrosse for over 10 years now, where in 2011 she was the captain of the winning team.

4.JO SPILSBURY
Jo started off with Polo with her husband when both of them left the university. For initial days he worked as a polo groom until she got married in 2005. Jo has been representing Africa since then in a number of tournaments.


*The women of polo have a long way to go and LA POLO wishes them with all the compliments.*
Get going girls!
Next